Video from CNN affiliate WVTM shows that the Hampton Inn in Fultondale, which is located just north of Birmingham and has a population of around 9,000, according to census data, sustained significant damage during the storm. The affiliate reported that guests staying at the hotel were able to escape the building and sought shelter in a nearby restaurant when another line of storms came through.
NWS Birmingham said in a tweet that they are monitoring reports “after a tornado impacted the Fultondale area of Jefferson Co. a short time ago.”

“Significant damage has been reported. We will inspect the damage to determine the strength of the tornado,” NWS Birmingham said.

Earlier, the agency said on Twitter, “At 10:54 PM CST, a confirmed large and extremely dangerous tornado was located over Chalkville, or near Trussville, moving east at 50 mph.”

Related Articles
About 13 miles northeast of Birmingham, the city of Center Point, which has a population of more than 16,000, also saw “quite a bit of damage” from the storm, Mayor Bobby Scott told CNN affiliate WBRC.

Scott said that the back half of Hilldale Baptist Church’s roof is missing and the city’s recreation center also suffered damage in the storm.

“Looks like we will have a long day ahead of us tomorrow,” Scott said. “Hopefully we can get everything covered up.”

“We don’t have any injuries to report right now so we’re definitely grateful for that,” the mayor added.

The Jackson County Emergency Management Agency (EMA) has asked people to stay out of the area as first responders try to reach the most damaged locations.
“On top of road dangers such as power lines and debris … traffic is clogging the roads,” the agency tweeted.
A tornado warning was issued Monday night for Jefferson County, Alabama, NWS Birmingham said in a tweet. The agency has since issued tornado warnings and watches for several counties as the line of storms moves northeast through the state.
A tornado watch remains in effect for parts of Alabama and Georgia

This is a developing story and will be updated as more information becomes available.

Christine Sever contributed to this report.

How to Watch Tomorrow’s Apple Event
2 mins ago 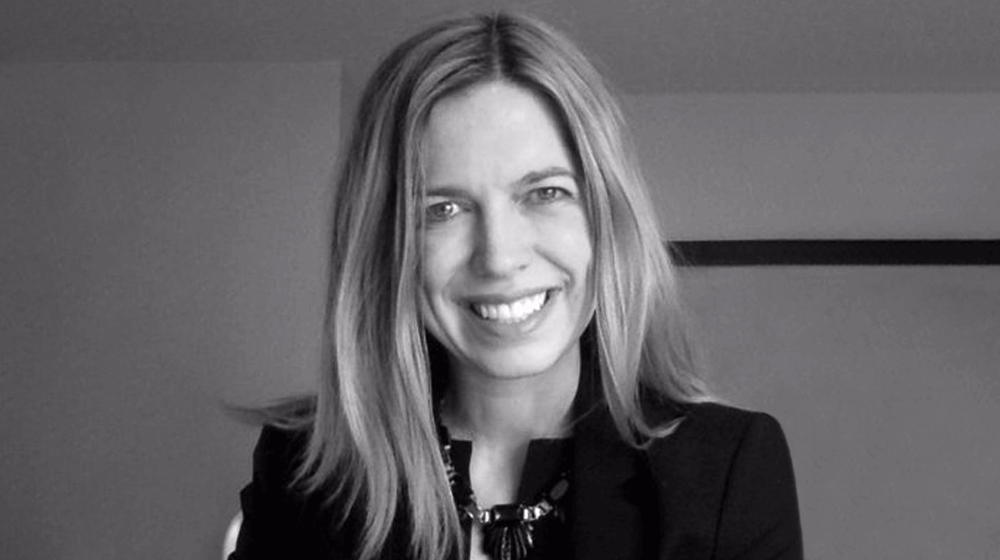 With Work From Home, Some Office Taboos Are No Longer True
6 mins ago 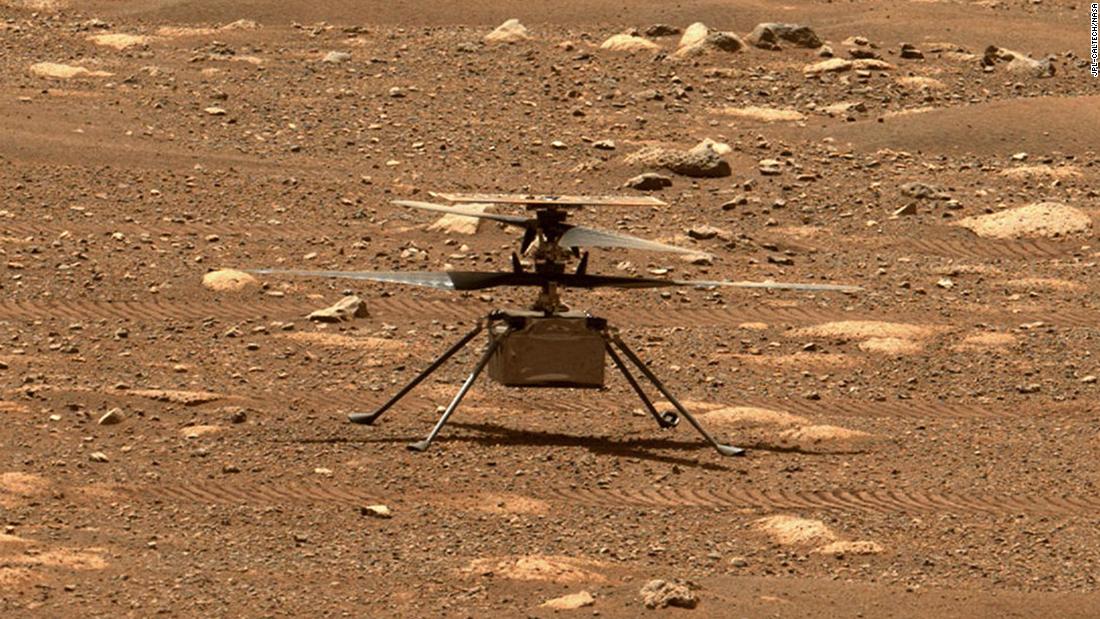 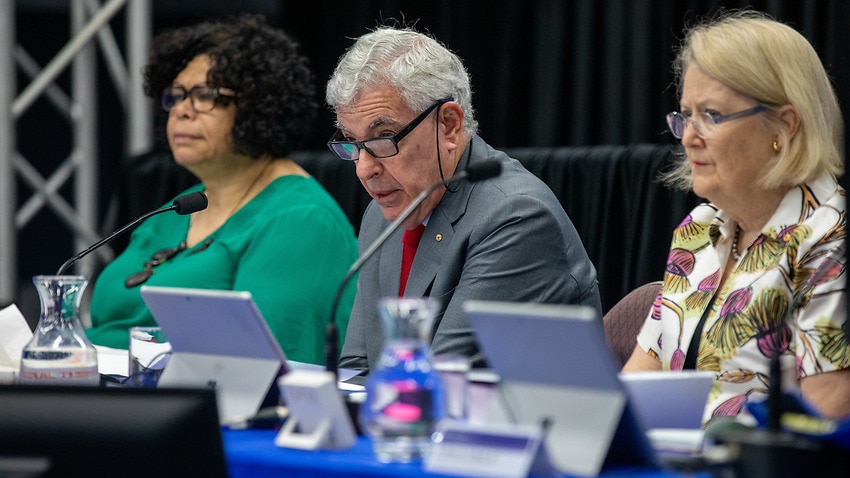