The school board of the Paris Independent School District in Paris, Texas, made headlines this week when it voted to include masks in its dress code, sidestepping an executive order by the governor that said no government entity, including school districts, could require masks.

In a statement, the Paris ISD board of trustees said it made the decision because it was “concerned about the health and safety of its students and employees.”

“The Board believes the dress code can be used to mitigate communicable health issues, and therefore has amended the PISD dress code to protect our students and employees,” the statement said. “The Texas Governor does not have the authority to usurp the Board of Trustees’ exclusive power and duty to govern and oversee the management of the public schools of the district.”

Ultimately, Paris ISD’s strategy may turn out to be unnecessary, as the state Supreme Court on Thursday rejected Abbott’s effort to halt mask mandates issued in local jurisdictions, allowing such mandates for the time being. The governor’s order has been challenged by many jurisdictions, and schools in Dallas, Houston, Austin and El Paso had been defying the order outright and requiring masks.

Additionally, after Thursday’s ruling, the Texas Education Agency issued guidance saying it would not enforce restrictions on mask mandates while litigation over the executive order is ongoing.

Dennis Eichelbaum, Paris ISD’s general counsel, has been advising school boards for over a year to add masks to their dress code, he told CNN. So when Paris ISD asked him whether they could mandate masks, he told them they have “a hundred percent authority over their dress code.”

“That’s where it actually belongs,” he said. “Mandating masks is really no different than mandating shoes or other protective gear that we require.”

The measure isn’t a “loophole,” Eichelbaum says, because the executive order did not suspend the Texas Education Code, which gives the school board authority to govern the schools of the district.

“This comes right under that,” Eichelbaum said, “and because the governor never suspended that, we’re allowed to do anything under those parameters, which are pretty broad.”

Paris ISD hasn’t seen any challenges to its dress code yet, Eichelbaum says, but the district is included in a list of government entities “unlawfully imposing mask mandates” on the Texas attorney general’s website.

Eichelbaum wouldn’t be surprised if a challenge comes in the future, depending on how the other cases play out, he says. For now, if Texas school districts want to implement mask mandates, he believes the best choice is to include masks in their dress codes.

Superintendent Sean McDaniel announced a mask requirement this month in a letter to families. He says that the law meant to prohibit such a mandate only prevented a school board from making that decision. But “the law does not prohibit the Superintendent and district administration from requiring the wearing of masks by our students, staff, and visitors,” he said.

Parents are allowed to request an exemption for medical, religious or personal reasons, the letter says. But according to OKCPS, as of Wednesday, only 94 students out of approximately 30,000 — less than 1% — had opted out. Families have until September 10 to apply for the exemption.

Crystal Raymond, a spokesperson for the district, told CNN the district announced the mask requirement after the number of reported cases in the district among students and staff went from the single digits to the triple digits in the first three days of school.

“This told us the mitigation strategies in place were not enough,” Raymond said in an email.

The reaction from parents and staff “has largely been positive and the majority of our students and staff have been compliant,” she said.

The governor’s office indicated it has no problem with the requirements by OKCPS and Santa Fe South, since they provide a choice to opt out. Spokesperson Carly Atchison told CNN in a statement, “As long as kids have an option for five days a week in person and as long as parents have choice, the Governor has no issue.”

“School districts can use magic words all they want,” Atchison added, “but as soon as they take away choices from parents, that’s when they’re violating the law.”

A third Oklahoma district, Hulbert Public Schools, announced Thursday in a letter that it would institute a mask mandate, citing climbing cases in schools and the wider community. Since school started on August 12, seven individuals have tested positive, forcing more than 154 people to be quarantined, the letter says. As a result, all middle and high school students had to move to remote learning.

But the district’s letter to families says those who wished to opt out could switch to the district’s virtual learning option, drawing the ire of the governor and state attorney general.

In her statement to CNN, Atchison pointed out that SB 658 “passed with 80 percent support from the Legislature and the Governor is going to enforce the law in the state of Oklahoma.”

The Phoenix Union High School District in Arizona has at least bought its mask requirement some time.

The public high school district will be able to enforce its mask mandate — announced July 30 despite state law — until at least September 29, according to a Maricopa County judge’s ruling this week in a lawsuit brought against the district by a teacher.
The lawsuit argues the district cannot implement a mask mandate under HB 2898, which was signed into law in late June and included language prohibiting local jurisdictions from making mask requirements.

But a Maricopa County judge ruled this week that the law had not yet gone into effect, despite a retroactivity clause saying the law would be effective June 30. According to the judge’s ruling, the bill won’t take effect until 90 days after the legislative session ends, on September 29.

What happens after that date is an open question, the district’s attorney, Mary O’Grady, told CNN, pointing out there’s a separate lawsuit challenging the constitutionality of that legislation.

The judge also didn’t dismiss the lawsuit against Phoenix Union High School, giving the plaintiff an opportunity to amend the complaint.

CNN affiliate KVOA reported that Tucson Unified School District also announced a mask mandate after the Phoenix district and several other school districts followed suit after the ruling in court this week.

Meanwhile, Phoenix Union High School District has “received overwhelming support from our students and families,” Richard Franco, a spokesperson for the district, told CNN in an email.

“Parents and students have shared with us that they understand why we are requiring masks, and they are very grateful,” he said. “No one likes to wear a mask, but our community zip codes remain some of the hardest hit by COVID-19, and our community understands that we must do all we can to mitigate the spread of the virus.”

Asked if the district will continue enforcing the mandate after September 29, Franco acknowledged a lot “can and will change between now and the end of September with the virus, the guidelines, and even potentially the law.”

“We don’t know what the future holds,” he said, “but we will remain committed to the health and safety of our staff, students, families, and broader community.” 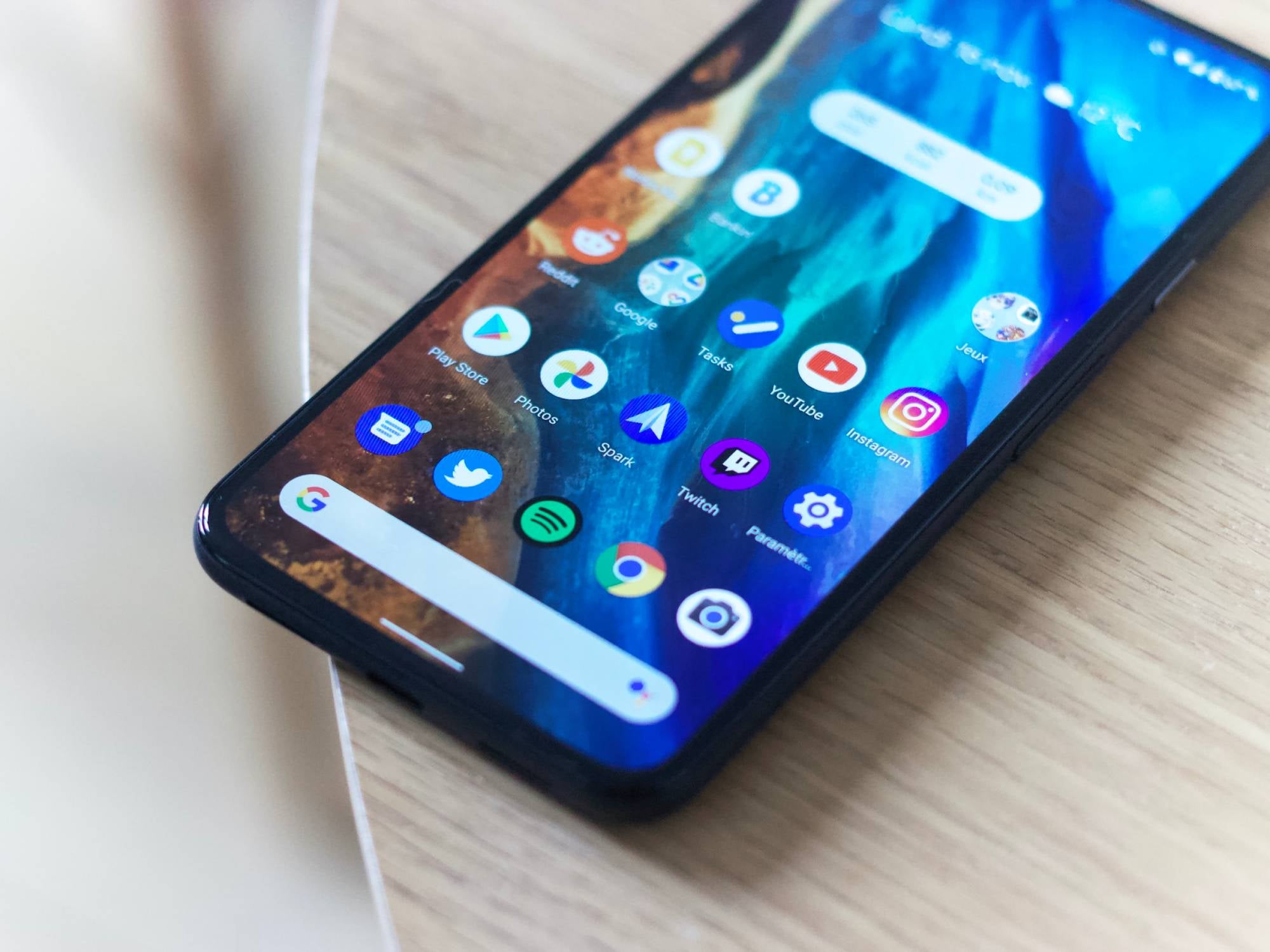