Here’s what’s hard to get, why, and for how long, according to CNN Business’ reporters.

Anyone trying to buy a car knows how brutal it is to find one right now — and it’s not getting better anytime soon. Goldman Sachs (GS) said this week that new car inventories are unlikely to recover until September and will remain well below their pre-pandemic levels through the end of next year.

The bank said it expects new car inventories to fall further in August, to around 1 million vehicles, before beginning to steadily increase in September. The firm forecasts new car prices will likely continue to rise over the next few months, peaking around 6% above their pre-pandemic level toward the end of this year.

The problem stems from the global shortage of computer chips, which control dozens of functions in all modern vehicles.

Your morning cup of joe might soon get more expensive because of supply shortages recently caused by bad weather in Brazil.

The frost has driven Arabica coffee prices up this week. But prices were rising even before the cold snap for a number of reasons, including Brazil’s dry weather, protests in Colombia and the increase in shipping container costs, among other factors.

“If these prices stay elevated, then they will have to be passed on to consumers,” said Carlos Mera, who heads up Rabobank’s agri commodities markets team and is an expert on coffee prices. “But big companies have ways to keep prices relatively stable for customers,” he added.

There’s some good news, though: Starbucks (SBUX) is not increasing its prices. The company is able to avoid hikes because its purchasing strategy is to buy coffee ahead of time and lock in prices.

The Great Computer Chip Shortage of 2021 shows no signs of slowing. Intel (INTC) warned earlier this month that the global shortage of semiconductors that has hobbled the auto industry and raised the cost of some consumer electronics could last until the middle of 2023.

“While I expect shortages to bottom out in the second half [of 2021], it will take another one to two years before the industry is able to completely catch up with demand,” CEO Patrick Gelsinger recently said.

That’s terrible news for consumer electronics and manufacturers, but especially for carmakers, many of which have been forced to idle plants this year because they can’t get enough chips, limiting the supply of new vehicles at a time when used car prices are soaring. General Motors (GM) had to stop making most of its full-size pickup trucks for a week in July.

There’s not enough jet fuel at several western US airports to meet the increased demand for leisure travel. That could end up causing some flights to be canceled or force airlines to make extra stops to fuel up on longer routes.

The issue is most pronounced at airports that are near popular vacation destinations, including some in Idaho, Montana, Nevada, Utah and Wyoming.

Part of the problem is a shortage of tank truck drivers needed to deliver fuel. An estimated 20% of tankers nationwide are parked due to a lack of qualified drivers, according to an industry trade group. That shortage has already been affecting gas stations.

But airlines and airports are also struggling to get the fuel they need because pipelines shifted away from carrying jet fuel when air travel ground to a near halt last year. Now jet fuel can’t get the pipeline space it needs to keep up with the resurgence in air travel.

To alleviate the issue, some aircraft flying to those affected locations are carrying more fuel than normal so they won’t need as much when they refuel before departing again.

If you’re hoping to scoop up a fresh pair or two of Nikes, you might have to move fast.

Nike could run out of the sneakers it sources from Vietnam as the spread of Covid-19 accelerates in the region, according to a report released this month from Panjiva, the supply chain research unit of S&P Global Market Intelligence. It noted that two of Nike’s suppliers in Vietnam have already halted production.

Nike (NKE) said in an email to CNN Business that it is “confident in [its] ability to navigate these near-term dynamics and we remain prudent in our planning.” The company said it is prioritizing the health and safety of its employees and suppliers and expects its suppliers to do the same to “prioritize the health and livelihoods of their employees.”

Back-to-school shopping is always a nightmare. This year, expect it to be even worse.

Although parents might be used to encountering shortages of items such sneakers, backpacks and gadgets later in the school shopping season -— which typically lasts from mid-July through the end of August — products are expected to be in tight supply even earlier. That demand is also coming up against tight inventory levels and delayed shipments which will impact retailers’ ability to replenish products on shelves later in the summer.

“What we will likely see is more limited choice and lower stock levels towards the end of the back-to-school period,” said Neil Saunders, retail analyst and managing director at GlobalData Retail. “Some consumers will inevitably miss out on the things they want to purchase.”

Categories in most danger of shortages include backpacks, stationery, sports equipment, laptops and tablets, he said.

Taco Bell fans are having to live más with less. The popular fast food chain said that some of its customers’ favorite items might not be available at US restaurants.

The fast food chain expressed regrets on its website, saying that because of “national ingredient shortages and delivery delays,” some locations might not be able to serve their favorite dishes.

“Apologies for the inconvenience and we hope to feed fans’ current Taco Bell cravings again soon,” Taco Bell said in a statement to CNN Business. It didn’t specify which menu items or cities were affected. 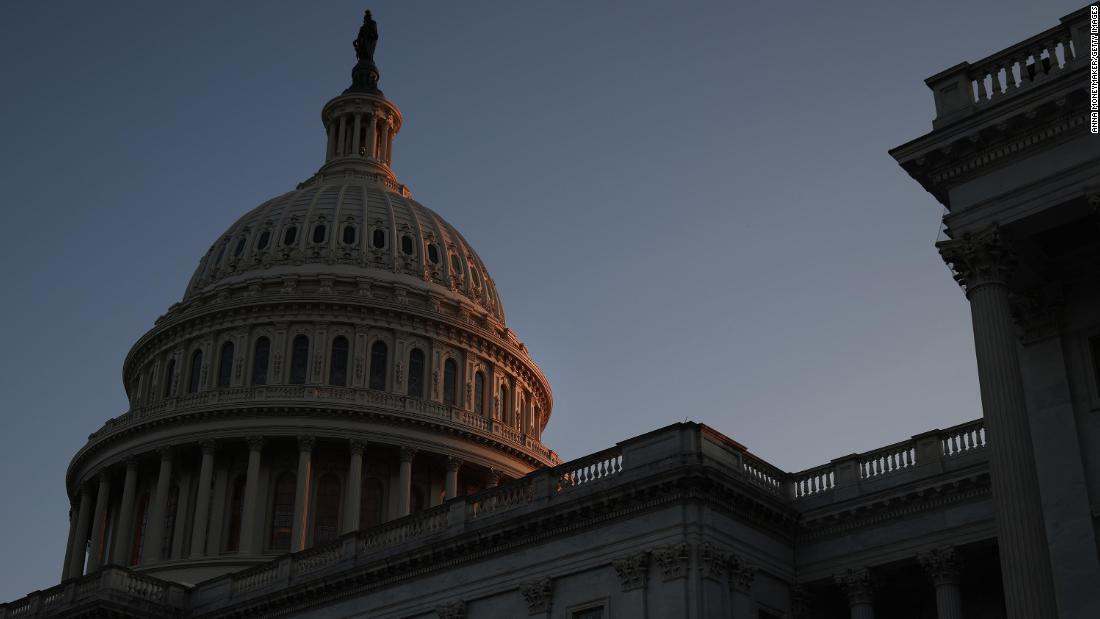 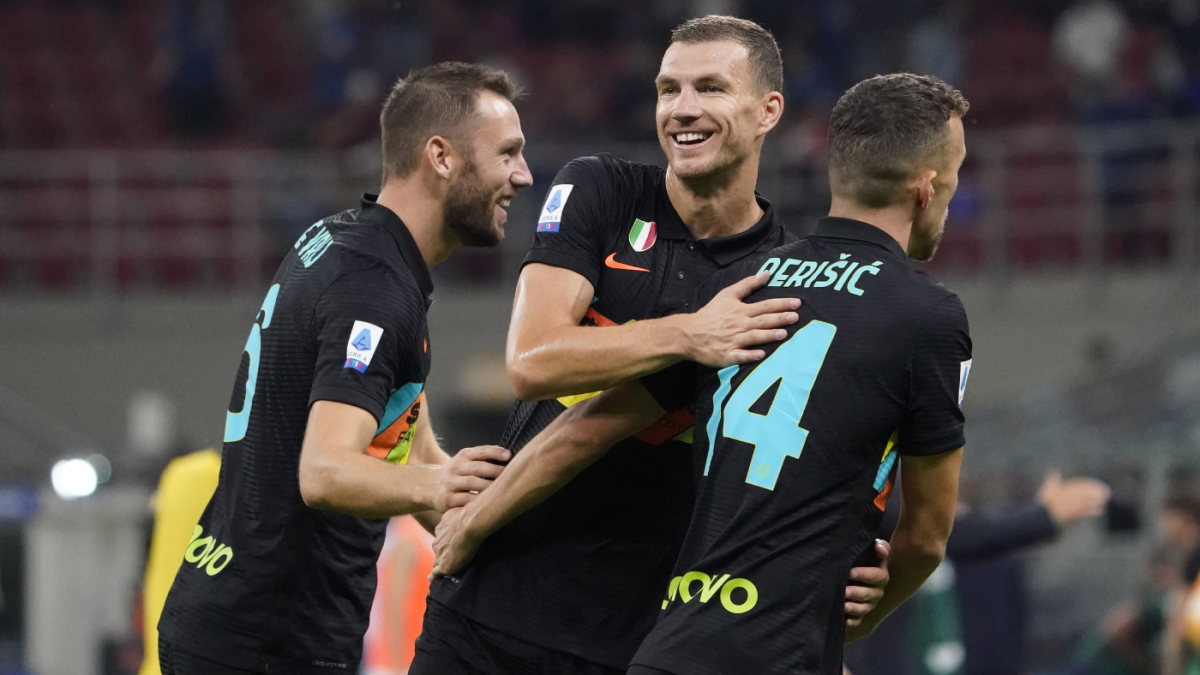 Cap smoothing 101: How the NBA can prevent another 2016-like spike with a new television deal looming
10 mins ago