“The economy is going to get worse before it gets better,” Jason Furman, former Obama economic adviser, told CNN Business. “The number of people with jobs could easily fall in December and January.”

Although economists don’t expect mass layoffs like those in the spring, any disruption to the labor market recovery would be a cause for concern because the United States is still down nearly 10 million jobs since February.

“The vaccine will help the economy a lot in 2021 but we still have a very long, hard way to go—with more challenges before the improvements start,” said Furman, who is now a professor at Harvard University.

Travel, retail getting hit by the virus

The details of the jobs report provided evidence of how the worsening pandemic is derailing the recovery.

The unemployment rate ticked lower to 6.7%, but that was for the wrong reason: More workers left the labor force in November.

“There is a very good risk that payrolls fall outright in December as the spread of the virus intensifies and restrictions become more widespread, said Michael Pearce, US senior economist at Capital Economics.

Beyond the jobs report, other warning signs are flashing about the recovery.

Unemployment claims remain unthinkably high. GDP is decelerating and could soon turn negative. And real-time indicators show that recoveries in restaurant reservations, air travel and hotel bookings have been derailed as Covid-19 cases, hospitalizations and deaths surge.
If no stimulus deal is reached by the end of the year, millions of Americans will lose benefits and families will slip into poverty. The inaction from Congress risks plunging the economy back into recession.

“The recovery hasn’t quite stalled out, but it’s going to be weak as we head into the first quarter,” Ethan Harris, head of global economics at Bank of America, told CNN Business.

Harris agrees that there is a “pretty good chance” hiring will soon turn negative — and said that may just be the jolt Congress needs.

“It would be a wake-up call to Washington to get moving on a fiscal package,” said Harris. “There is no outside force intervening telling Congress to stop fooling around and get to work.”

Normally, politicians would be under fire from financial markets. But that’s not the case right now as investors celebrate coronavirus vaccine breakthroughs that brighten the 2021 outlook.

The Dow just notched its best monthly performance since 1987. The S&P 500 is at record highs. The CNN Business Fear & Greed Index of market sentiment is flashing “extreme greed.”
That’s despite the fact that the daily death toll from the pandemic just hit a record of 2,804 — and some experts fear it will soon approach 4,000. A record-high 100,226 Covid-19 patients are hospitalized in the United States.

“The markets are numb to those numbers,” said Danielle DiMartino Booth, CEO and chief strategist at Quill Intelligence.

Booth said that investors and Wall Street economists are squarely focused on June 2021, when vaccines could allow for a robust reopening of the economy. However, she added, “I don’t think they’re taking into account what can occur between now and then.”

The stakes couldn’t be higher for millions of Americans

The good news is that stimulus talks have gained significant momentum in recent days. A bipartisan group of moderate lawmakers unveiled a $908 billion framework that would provide state and local aid, unemployment insurance, small business loans and funds for the rollout of vaccines.

“I’ve never been more hopeful that we will get a bill,” Republican Senator Lindsey Graham said.

Without Washington action, critical unemployment programs and other safety nets will soon expire.

About 12 million workers are at risk of losing their benefits, according to The Century Foundation, a progressive think tank. That’s because two main programs under the CARES Act — one that covers self-employed and gig workers, and another helping those who have been unemployed for longer periods — are scheduled to end December 26.
In March, the government suspended payments and waived interest on federal student loans. But if neither Congress nor the Trump administration act, millions of student loan payments will come due early next year.
Likewise, the Centers for Disease Control’s temporary halt on evictions of renters who meet certain criteria is due to expire at the end of the year.

“An extraordinary number of single mothers will be evicted if there isn’t an extension. I don’t think this is something that either party wants,” Booth said.

The business community is starting to get more worried about the recovery and gridlock in Washington, according to the newly released Beige Book, a Federal Reserve collection of anecdotes from businesses.

“Many contacts cited concerns over the recent pandemic wave, mandated restrictions (recent and prospective) and the looming expiration dates for unemployment benefits and for moratoriums on evictions and foreclosures,” the Beige Book said.

Economists at Jefferies called it “one of the most troubling Beige Books we have seen in a long time” and evidence that “risks of a double-dip are starting to increase.”

“A long, dark winter is ahead for many businesses before the sun rises with a vaccine in Q2,” Jefferies wrote in a note to clients Wednesday.

The CNN Business Recovery Dashboard of real-time indicators shows how parts of the economy are rolling over:

Of course, some parts of the US economy are doing quite well.

The housing market is still booming, driven by record-low mortgage rates and a rush to buy homes in the suburbs. E-commerce is growing rapidly, with countless shoppers turning to Amazon (AMZN), Etsy (ETSY) and the websites of Walmart (WMT) and Target (TGT).

Yet the pandemic is accelerating the demise of physical stores — and those are the ones that employ the most workers. That means the hiring boom for seasonal retail workers may not materialize. Indeed, Friday’s jobs report showed a loss of retail jobs and a jump in warehousing employment.

The risk is that Washington’s political divide causes the US economy to slip into a painful double-dip recession before vaccines are widely distributed to the public.

“If we’re going to have a nice second wave of recovery,” Harris said, “you need both the vaccine and a fiscal package.”

That last part is up to Washington.

CNN’s Anneken Tappe and Lauren Fox contributed to this report. 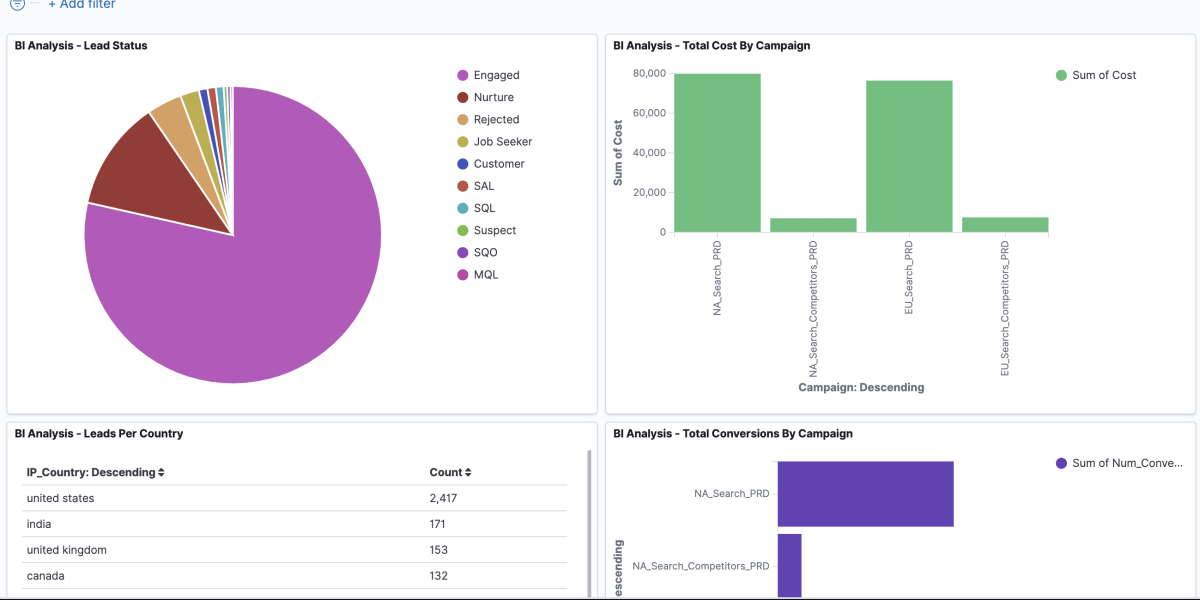 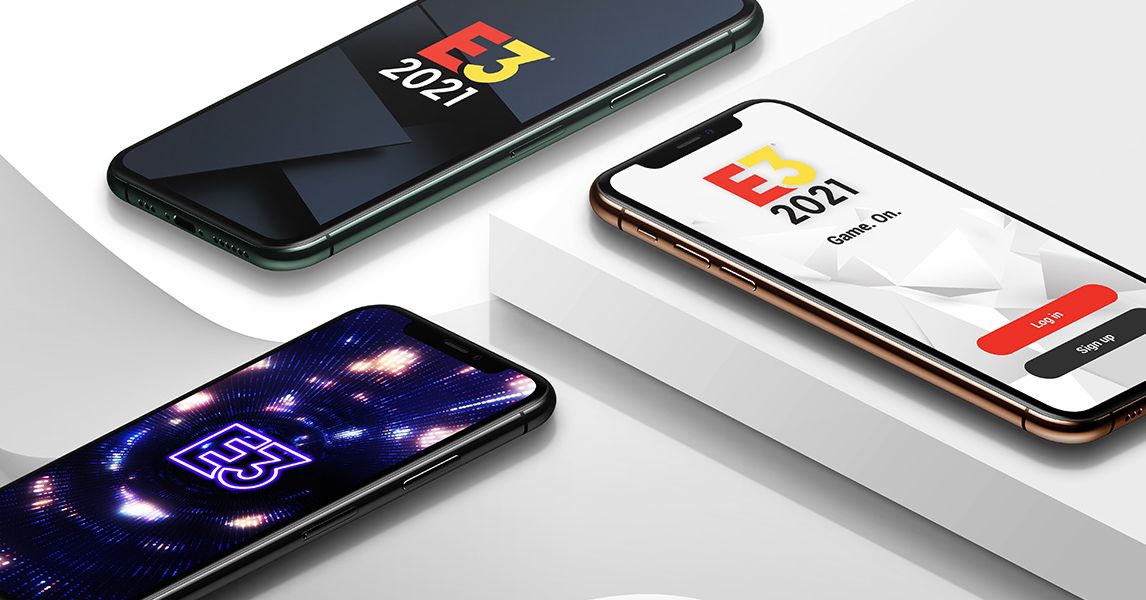 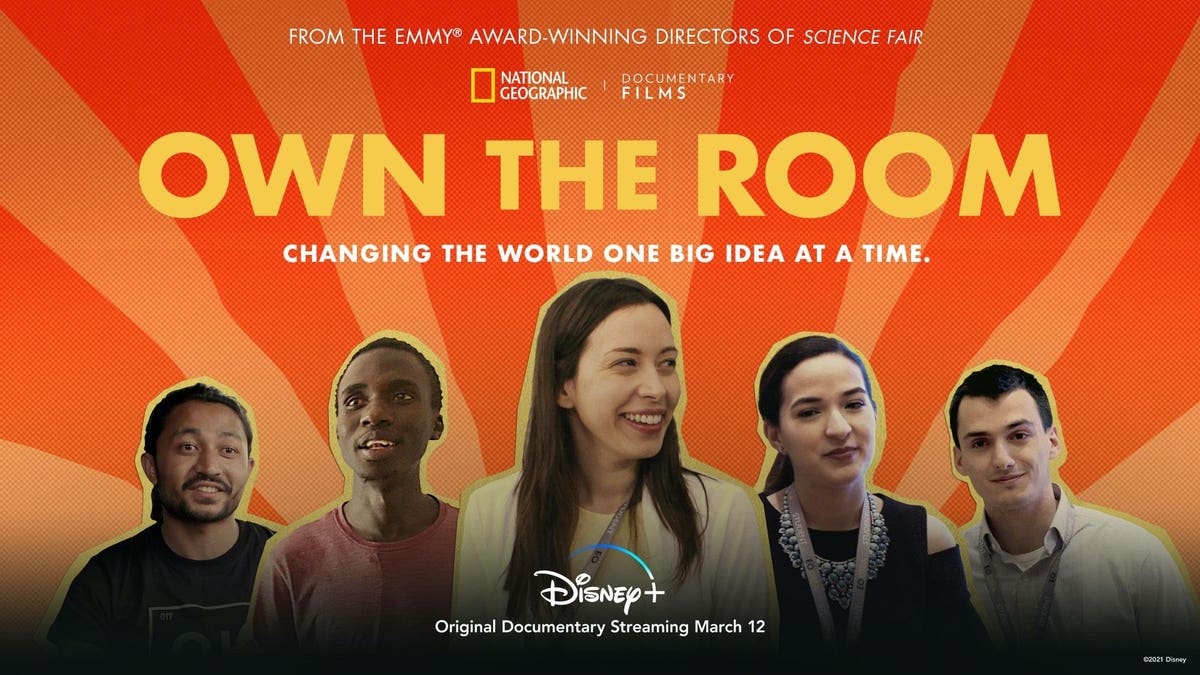 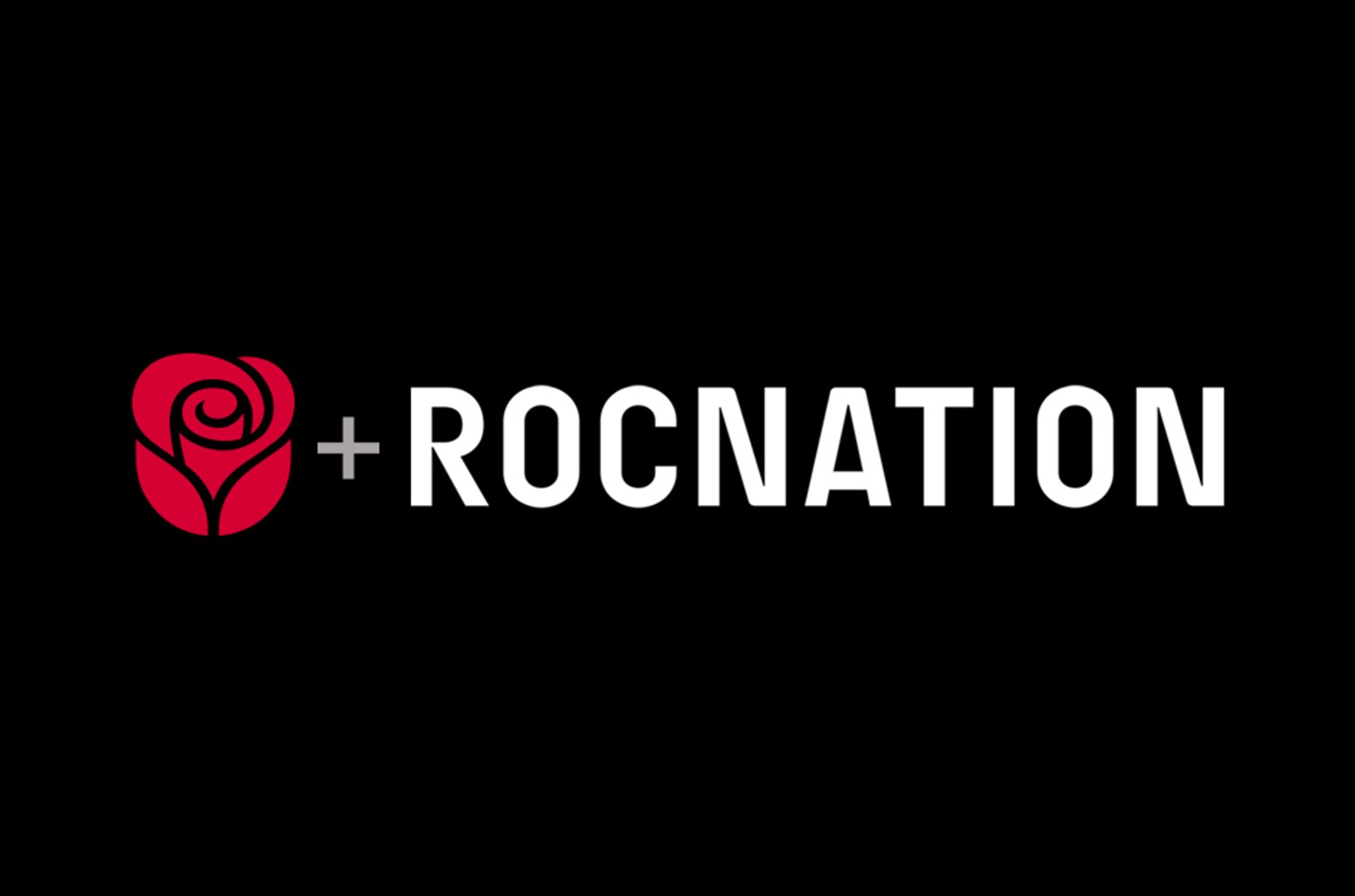