What exactly happened during the Wednesday attack is still unknown, along with its motive. But Carl Henri Destin, a local district judge tasked with investigating and documenting the crime scene, described the aftermath in minute detail to CNN.

“The doors were riddled with bullets, the glass was broken, the doors were smashed, even the locks were destroyed and lying on the ground,” he said.

Inside, up a wide bloodstained stairway leading to a bedroom, Destin says he peered through another smashed doorway, and saw his President lying on the ground.

“He was wearing a white shirt and a pair of blue jeans. His shirt was ripped and full of blood. I saw 12 visible bullet wounds in the president’s body…they smashed his left eye, but both were still open.”

Dozens of viral images and videos purporting to show the shocking attack are circulating in Haiti and abroad, of which few can be verified as authentic. But hardly any show Moise, the damage left by the attack, or the removal of his body from the house; Destin takes credit for that, explaining that he forbade most other people at the crime scene from snapping photos out of respect for the fallen leader.

Yet in perhaps a sign of the intense local hunger for an explanation, even the absence of images is spawning conspiracy theories. And in Port-au-Prince, it’s all adding momentum to a wave of speculation and uncertainty in a city already rattled by rampant criminal violence, economic deprivation and political instability.

What we know and don’t know

Many questions remain unanswered about what exactly transpired in the Haitian president’s house on the night of his death.

What we do know is that according to the remaining government — now led by acting Prime Minister Claude Joseph — Moise’s home was attacked around 1 a.m. He was killed, and his wife, First Lady Martine Moise, was wounded. She has since been flown to Miami for treatment.

A group of at least 28 people are suspected in the killing, of which 26 are Colombian and two are US citizens. So far, 20 of those suspects have been detained, five are on the loose and three have been killed.

According to a spokesman for the acting Prime Minister’s office, those burned-out cars down the street from Moise’s house belonged to some of the suspects, whom police later confronted in a shootout. The nearest storefront, decorated with a worn banner quoting Psalm 27:1’s “The Lord is my light and my salvation; whom shall I fear?” testifies to a fearsome battle with mounds of shattered glass, bullet marks and streaks of blood.

Colombian National Police Chief General Jorge Vargas said Friday that 13 retired members of the Colombian Army had traveled to Haiti over the past months and are believed to have been involved in the assassination. But why a group of foreign nationals would attack Haiti’s President is still unknown. No statements have been released from the suspects in detention, and the investigation is far from over.

“There is a mastermind behind this assassination, and that is what we need to find out,” Elections Minister Mathias Pierre told CNN.

Also unclear is how the killers were able to penetrate multiple levels of presidential security, including police checkpoints on the road and Moise’s personal guard. Despite the apparent scale of the attack, and signs of rampant gunfire in the President’s home documented by Destin, none of the President’s guards were injured, Haiti’s elections minister Mathias Pierre told CNN.

Destin, who collected testimony from witnesses at the scene the next morning, said he has been unable to hear any firsthand accounts of what happened during the attack itself. When he arrived at the President’s house, the police security booth was unmanned, and agents without identifying badge or insignia met him at the entrance, he said.

“I was informed that nobody who was there on the night of the killing was present…I did not have a chance to talk to anybody who was on the scene during the attack,” Destin said.

The investigation is ongoing, and Haiti’s interim government has asked for additional assistance from the US and UN to help dig into the matter.

Senior FBI and Department of Homeland Security officials are expected to travel to Port-au-Prince “as soon as possible” to provide assistance on both security and the investigation, White House press secretary Jen Psaki told reporters Friday. Colombia is also sending its national intelligence chief to aid in the investigation.

Further down the line, are myriad more unanswered questions, from when the President’s funeral will be held, to who should succeed him, and even whether the country is prepared to move forward with much-anticipated elections this fall. Over it all hangs a sense of foreboding, and many streets in Port-au-Prince have been unusually empty.

The assassination has sharpened fears of other violent outbreaks in the capital city, which saw more than 13,000 people displaced from their homes by arson and battles between police and rival gangs in the month of June alone. Haiti’s interim government has now requested that both the US and United Nations supply troops to enforce security at key infrastructural points like the ports, airports and oil terminals.

Elections Minister Pierre, who feared that he and other top officials might be targeted when he first learned of Moise’s death, says he still feels that he could now face retribution for continuing the deceased president’s political agenda.

“Anyone running for office, including myself, knows that we will face danger, and we are conscious of the danger of trying to make major changes in the country,” he said.

Moise, 53, was a divisive figure in Haiti, and many opposition and civil society leaders had been calling for his resignation for more than a year. His signature project, the subject of a referendum planned for this September, was a proposed overhaul of the Haitian constitution that would strengthen the executive branch — a change that critics feared would erode democracy, but which Moise argued was vital for leading meaningful change in the country.
The question of who should even be running the current government is also overshadowed by discord and doubt. Days before his death, Moise named neurosurgeon Ariel Henry as his new prime minister — which means that between Henry and acting Prime Minister Joseph there are two potential claims to the premiership. And there is an additional challenger for the top leadership role: Reuters reports that Senate leader Joseph Lambert was nominated on Friday by fellow lawmakers to assume the presidency ad interim.

Meanwhile Destin, the judge, says he is receiving death threats from Haitians who believe it’s all a hoax and that Moise is still alive, somewhere. “They are accusing me of being a part of the plot — they say the president was not killed — rather he was kidnapped.”

In the current atmosphere, he can’t afford to take such threats lightly, he said. “I have received anonymous calls from people threatening me. As a judge, there is not really a security plan to protect me… so I’ve had to go into hiding to protect myself and my family, my wife and my children.” 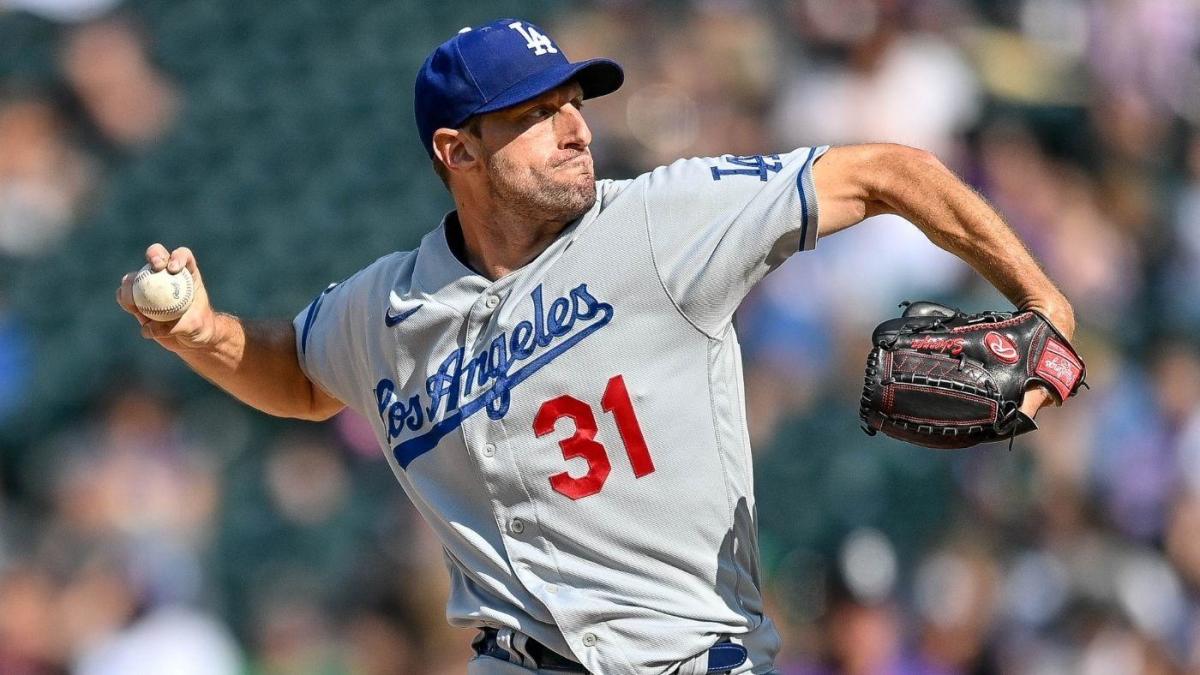 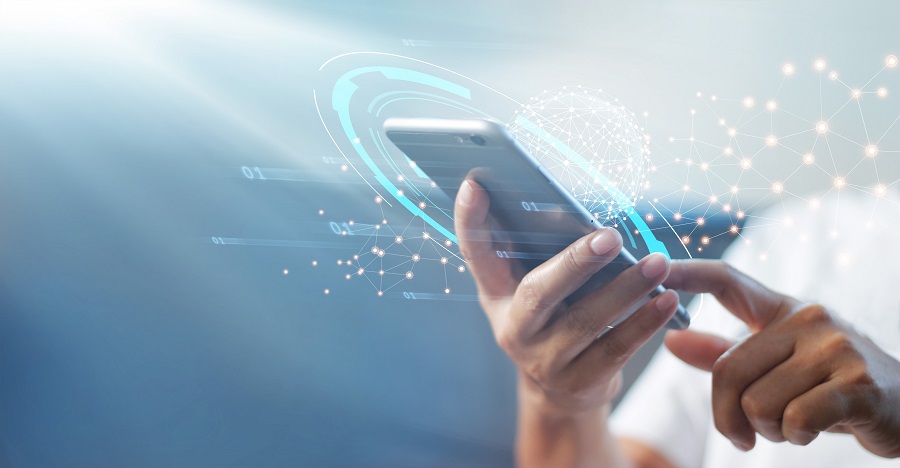 Our Eye Is on the SPARROW
9 mins ago