The contract will provide workers with a guaranteed day off each work week, and eliminates so-called “suicide shifts” (or “squeeze shifts” as the company calls it) where workers put in eight-hour days plus four hours of overtime before returning for their next shift, according to a Frito-Lay statement provided to CNN Business.

The news of the agreement was first reported Saturday by The New York Times.

Frito-Lay, owned by PepsiCo, said the union representing the workers will have additional opportunities for input on staffing and overtime. The revised contract also “offers 4% wage increases to employees in all job classifications over the two-year contract,” according to the company’s statement.

The workers belong to Local 218 of the Bakery, Confectionery, Tobacco Workers and Grain Millers International Union. In a statement Saturday, Anthony Shelton, the union’s international president, said the workers “have shown the world that union working people can stand up against the largest food companies in the world and claim victory for themselves, their families and their communities.”
The 20-day strike marked the first at the plant in its decades of operation.

Earlier this month, Shelton said that “workers do not have enough time to see their family, do chores around the house, run errands, or even get a healthy night’s sleep.”

“At all times we have negotiated in good faith with union representatives to address the most pressing concerns raised regarding hours of work and overtime,” said Frito-Lay in the statement. “We believe our approach to resolving this strikes demonstrates how we listen to our employees, and when concerns are raised, they are taken seriously and addressed.” 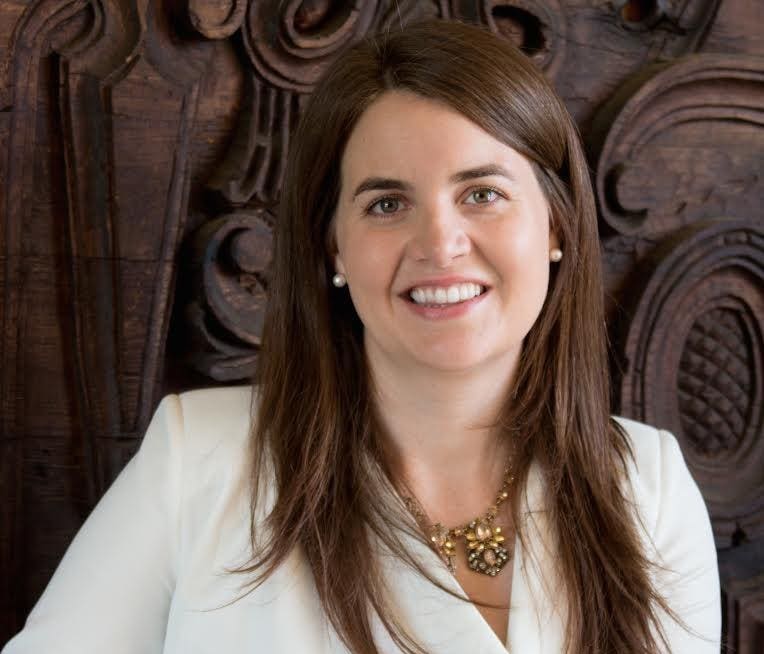 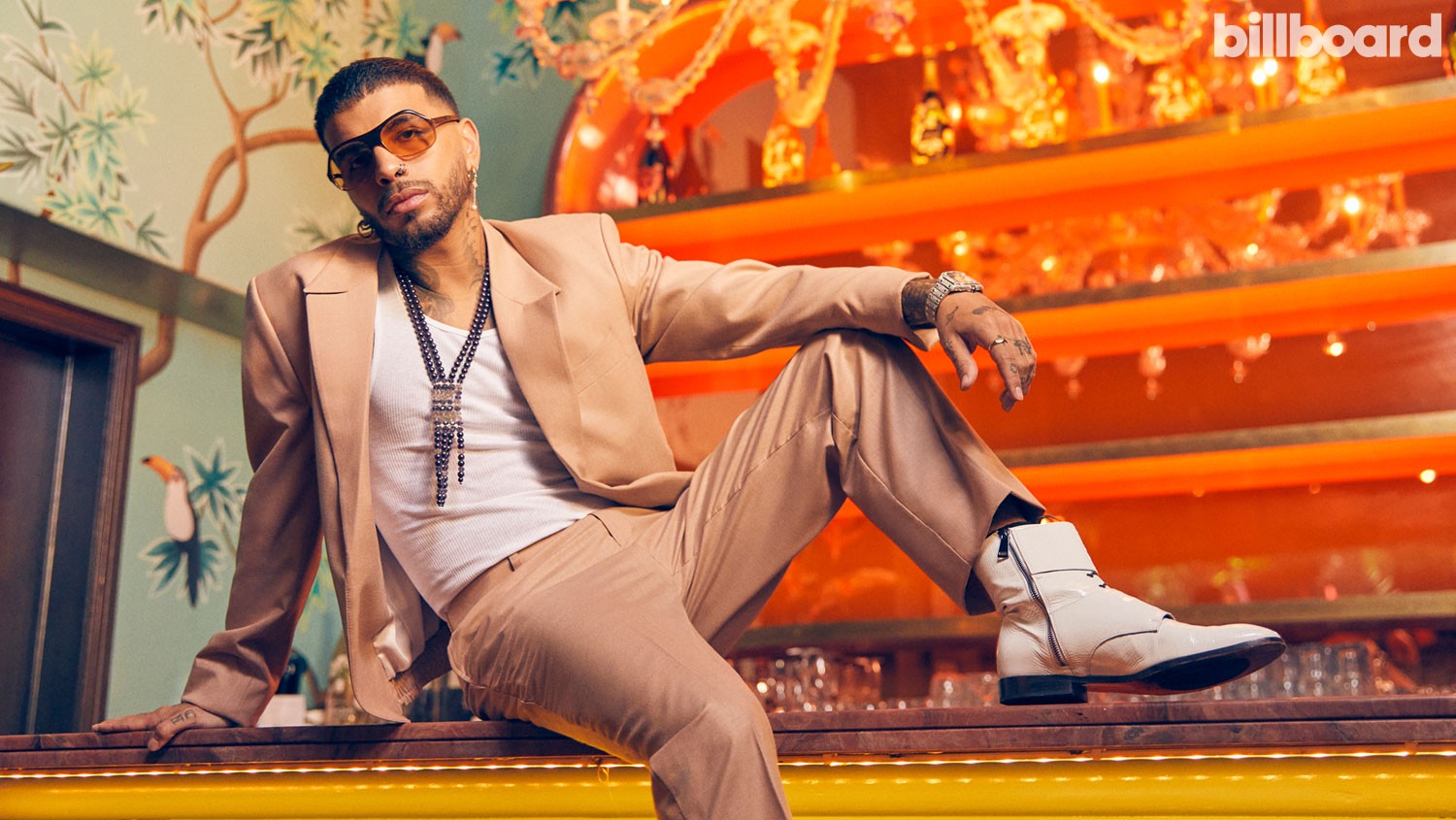