Five members of the Electric Reliability Council of Texas (ERCOT) Board of Directors, including the chair, resigned from their positions Tuesday, effective at the conclusion of Wednesday’s board meeting, according to filings with the Public Utility Commission of Texas.

For many Texans, basic necessities like clean running water and a stable electricity provider may seem like a pipe dream right now.

At least 29 Texans were killed during the storm. That’s more than half of the 56 weather-related deaths nationally.

While most Texas now have power, some of their electric providers will no longer be available.

And more than 7 million people have water disruptions, including warnings to boil water before using it or having no running water at all.

It’s not clear how many customers will need to move to new power companies. But across Texas, skyrocketing energy costs have led to astronomical electric bills.

After the first two weeks of February, she was automatically charged $1,346.17 — which was more than she had in her checking account.

“This whole thing has been a nightmare,” she told KPRC.

Hosford told the station she chose to pay wholesale for power, an option in which prices fluctuate based on demand. But those prices soared when the temperature hit record lows and power sources were damaged.

DeAndrew Upshaw said he was charged $6,700 for power to his 900-square-foot townhome, and some of his friends can’t pay their rent due to automatic power bill payments.

Texas’ utility regulator, the Public Utility Commission of Texas, said Saturday it was investigating “the factors that combined with the devastating winter weather to disrupt the flow of power to millions of Texas homes.”

Federal, state and some local assistance

On Monday, Gov. Greg Abbott said the Federal Emergency Management Agency (FEMA) has approved an additional 31 Texas counties to be added to the President’s Major Disaster Declaration for Individual Assistance.
Abbott requested individual assistance for all 254 counties, but the White House approved 77 for a Major Disaster Declaration on Saturday, with Public Assistance for all counties.

He said the state Public Utility Commission issued a moratorium on disconnections for nonpayment.

“Texans who have suffered through days of freezing cold without power should not be subjected to skyrocketing energy bills due to a spike in the energy market,” Abbott said.

The fund will support individuals as well as nonprofits that help with home repairs and temporary housing, he said.

“We don’t want you to feel as though that you’re in it all by yourself,” Turner said.

“Recognizing that there are many families who are in situations where they don’t have insurance, they don’t have the financial means to make the repairs … their ceilings have fallen in, and furniture and other things have been damaged, and they’re really stressing out in terms of how do we move forward … we’re working to put together a fund, a relief fund to assist people.”

27% of Texans are having water problems

As relief efforts ramp up, many in the state are still struggling to supply their homes with water.

That’s about 27% of the Texas population.

Across the state, more than 1,200 public water systems have faced disruptions, Rasp said. Systems serving just under 120,000 people were still not providing service.

A week after the storm, some water systems are starting to recover. About 326 boil water notices had been dropped by Monday evening, Rasp said. Galveston and Houston lifted boil water advisories Sunday.

Houston officials advised customers to run cold-water faucets for at least a minute; dump out several batches of ice from automatic ice makers; and run water softeners through a regeneration cycle.

In Austin, a boil water notice has been lifted for all customers, the city’s water utility Austin Water said Tuesday.

Austin Water spokesperson Randi Jenkins told CNN water use jumped 250% because of water lost to dropping faucets and broken pipes from the freeze.

For residents facing long-term damage, the state plans to bring in plumbers to help fix broken pipes, Abbott said. He urged residents to reach out to their insurance agents.

Those without insurance may qualify for FEMA reimbursement, he said. They will need to be able to document any loss they have.

Residents should also contact their local emergency response coordinator to receive a reimbursement, he said.

Turner, the Houston mayor, also urged residents to document damage in their homes in case they can be reimbursed.

“Use your video, take pictures,” he said.

How the Microsoft Exchange hack could impact your organization

How does your company use data analytics? We want to know.
1 min ago

How does your company use data analytics? We want to know. 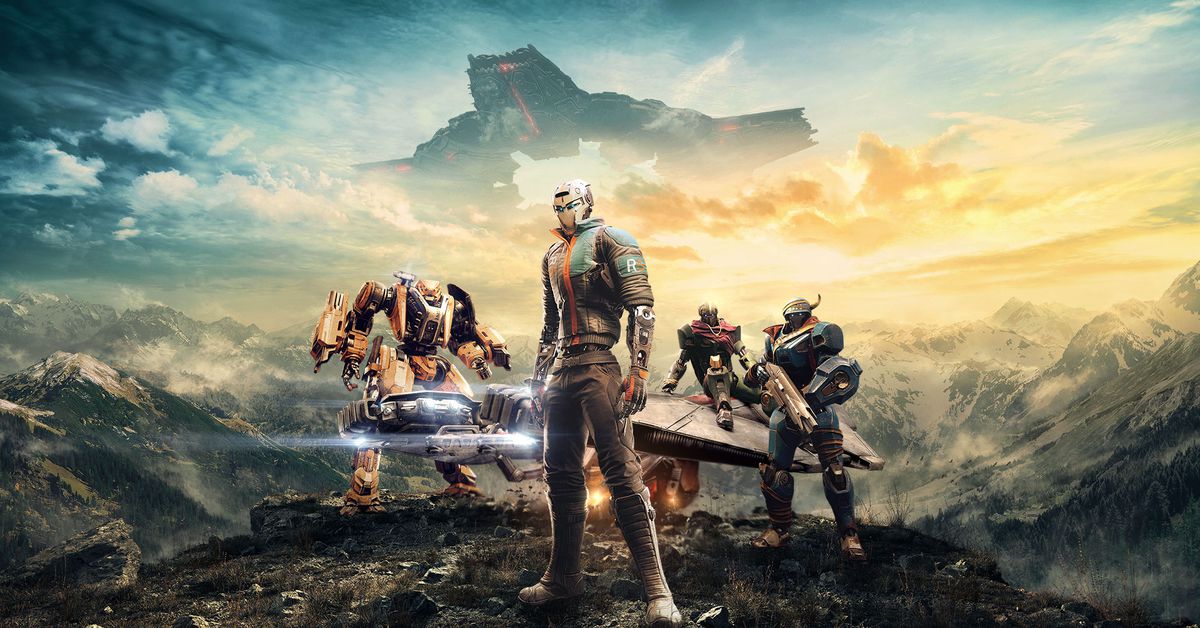 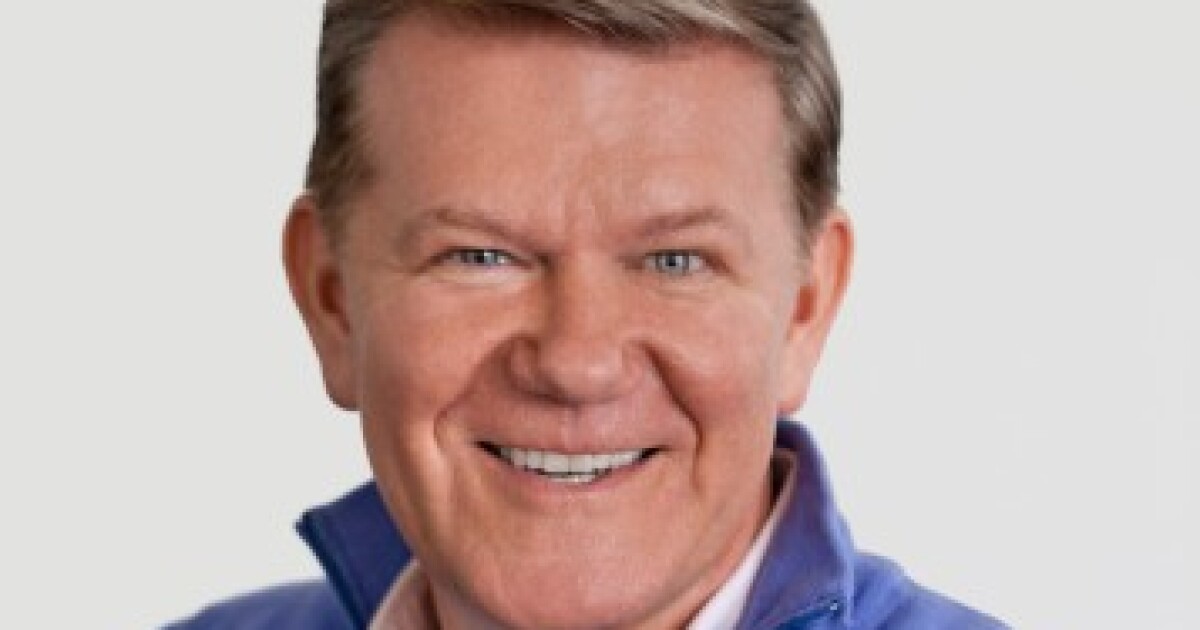