Many states in the Northeast and Southeast are getting a much needed reprieve from the summer heat, with the vast majority of locations within just a few degrees of seasonal norms.

But as you travel west, especially in and around the Rocky Mountains, the temperatures begin to resemble summer more than autumn. Denver, Salt Lake City, and Cheyenne, Wyoming, are forecast to see high temperatures around 20-25 degrees above average on Sunday.

By Monday that heat spreads farther east into the Midwest, including cities like Chicago, St. Louis, Milwaukee, and Indianapolis which will all be around 15 degrees above normal.

The East and West will be doing a flip flop this week though. From Seattle down through San Francisco, high temperatures will be around 10 degrees below average on Tuesday. For Denver, an even bigger difference will occur on Tuesday, going from highs in the upper 80s down to a high temperature in the upper 60s just 48 hours later.

Nashville, Philadelphia, and Baltimore are all enjoying the fall temperatures this weekend, but it will be a brief reprieve before warmer temperatures return early this week.

The Climate Prediction Center’s (CPC) extended one month outlook for October is showing a similar story for most of the country — above average temperatures.

The CPC shows a stretch of above average temperatures from Maine back through southern California. In fact, Alaska is the only state on its map that shows below average forecast temperatures during October.

When you think of fall, the first thing that usually comes to mind is leaves changing to beautiful reds, oranges and yellows. This year’s colors may look a little different thanks to the drought.

Perfect foliage conditions rely on a good combination of temperature and moisture. The processes in photosynthesis use different chemical compounds that create different colors. Most of the chemicals need sunshine to create vibrant colorful displays during autumn. But sunshine alone is not enough; trees also need rain.

The problem this year is that some areas have experienced extreme conditions, particularly in the West.

A lack of rain in the West will cause many trees, especially shallow-rooted ones like maples or birches, to go into survival mode, “shutting down” early and preparing for winter.

This stressful condition causes leaves to turn brown and fall off before they reach their peak color. The leaves that do change color will do so very briefly and can have more muted colors than normal.

Not all drought is bad. Mild drought can actually trigger more vibrant colors, though a lot of this depends on how much rain fell the year before. The weather during previous growing seasons can have a delayed effect.
The duration of the leaf color can be affected by causing leaves to fall off prematurely. Prolonged and extreme drought can cause physical damage, making it harder for trees to protect themselves against pests and disease, and slowing their overall growth.

Some locations will probably see fall colors earlier than usual this year, and they won’t last as long as previous years. 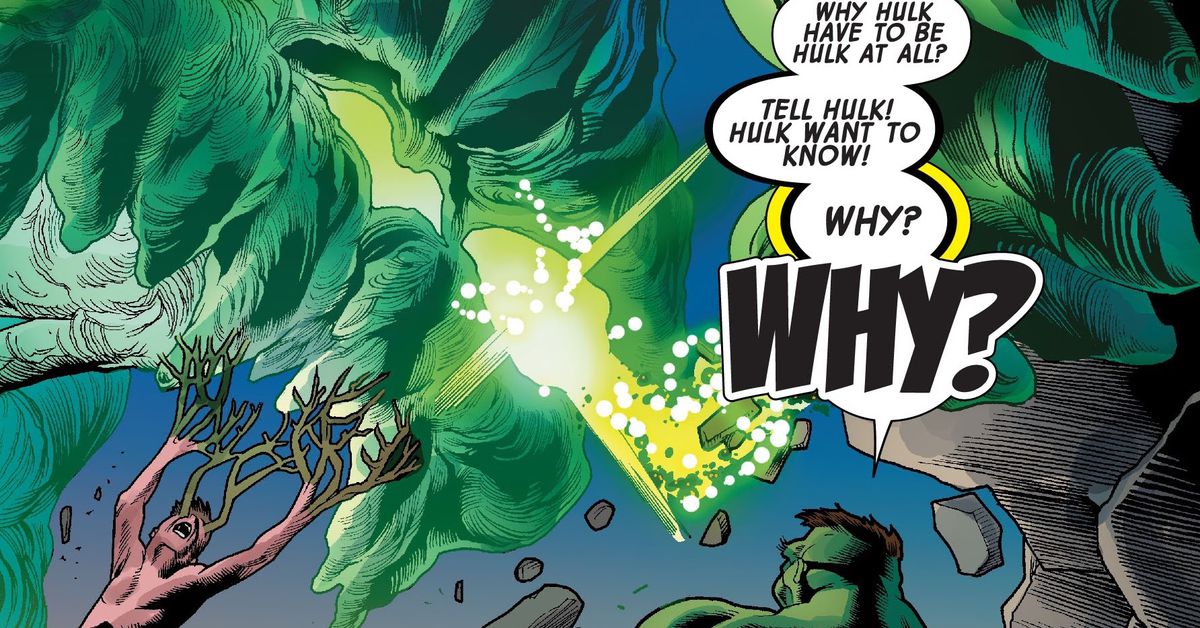 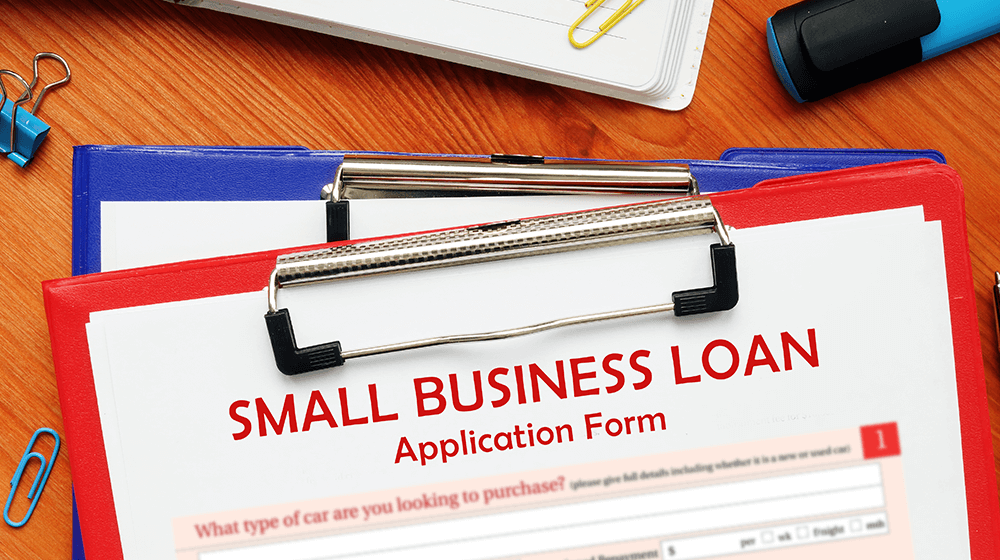 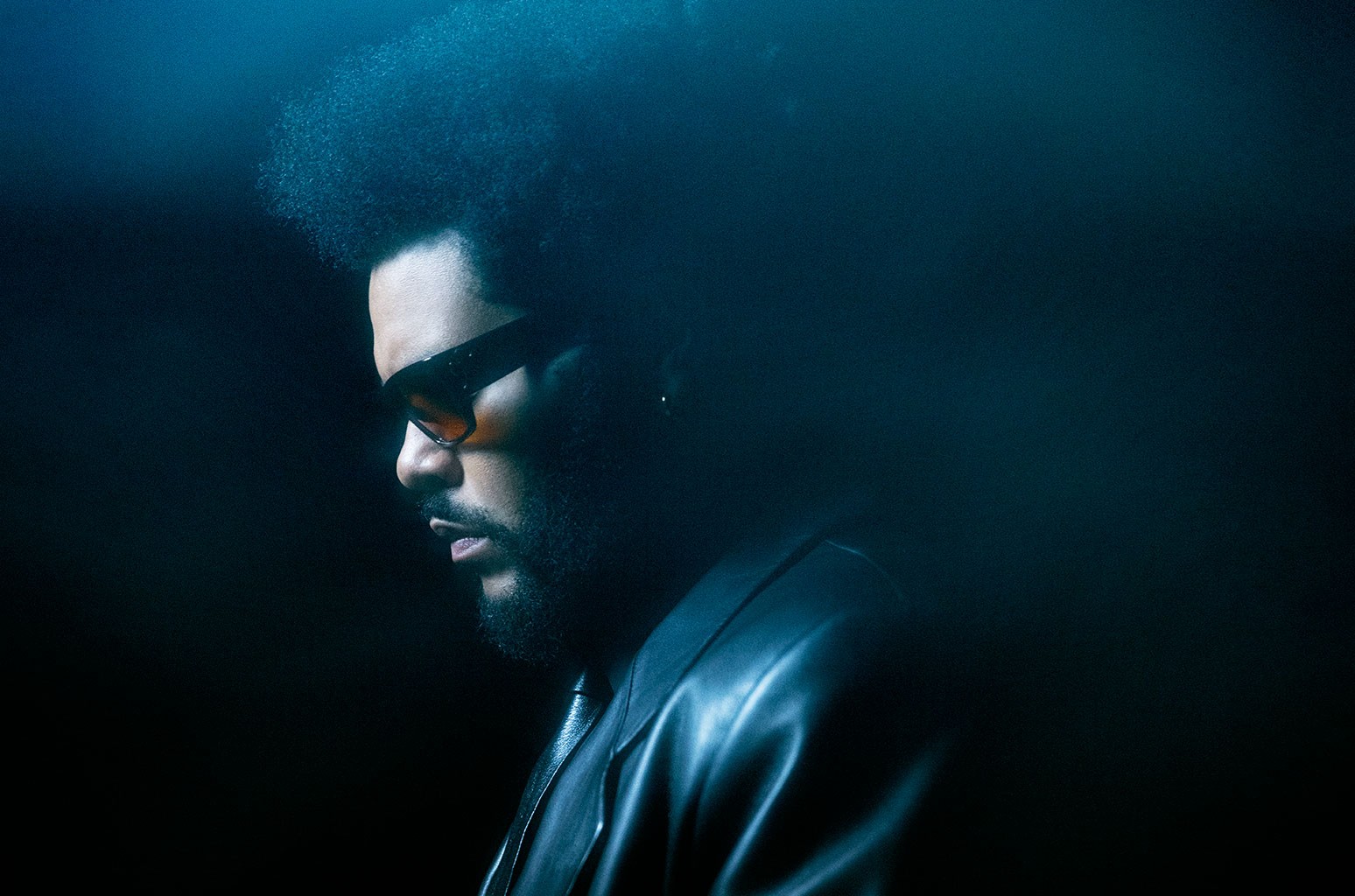 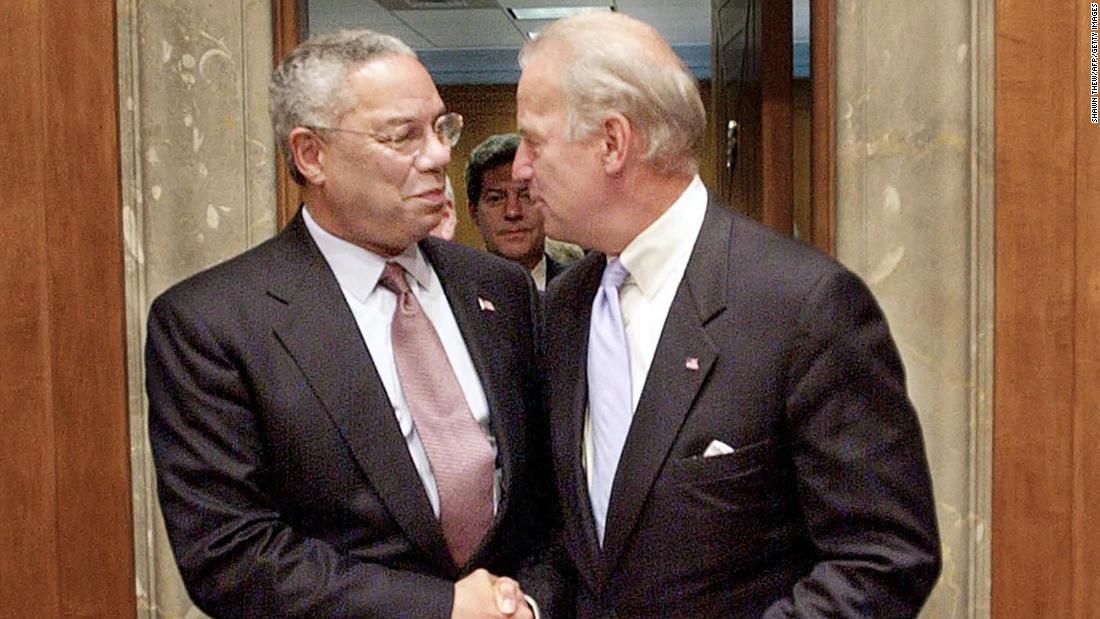