DeSantis said Thursday that the new law will make Florida elections more secure. But Florida elections were already highly secure: DeSantis boasted in November about how well the 2020 general election had gone, saying Florida was now being seen as “the state that did it right and that other states should emulate,” while Republican Secretary of State Laurel Lee, a DeSantis appointee, said in December that her department had “successfully administered three safe, secure and orderly elections” in 2020.
County elections supervisors from both parties have criticized various provisions of the new law. Voting rights activists, some of whom have already filed lawsuits, say the new law is an undemocratic effort to suppress the votes of racial minorities and others.

We can’t list every provision of a 48-page bill. But since elections laws tend to be the subject of furious political spin, here is a simple look at 10 of the law’s most significant provisions.

The law reduces the number of hours that ballot drop boxes can be made available to voters.

The law says drop boxes can only be used during early voting hours, other than boxes located at an office of a local elections supervisor. This means that, except at supervisors’ offices, drop boxes are allowed for a maximum of 12 hours per day. Previous Florida law did not limit the hours drop box could be open, though the DeSantis administration sent out controversial instructions in October 2020 that tried to insist on hours limits.
The new requirement to match drop box hours to early voting hours, except for boxes at supervisors’ offices, also means reductions in the number of days the boxes can be open. For example, boxes not at supervisors’ offices can no longer be open on Election Day or the day before, since Florida ends its early voting period two days before Election Day.
The law also requires that each drop box be monitored in person by an employee of the supervisor’s office; previous law only said they had to be “secure.” (Drop boxes are very secure without in-person monitoring; many counties around the country use video surveillance.) And the law creates a vague requirement about where counties need to put their drop boxes, saying boxes “must be geographically located so as to provide all voters in the county with an equal opportunity to cast a ballot, insofar as is practicable.” One Republican elections supervisor, Alan Hays of Lake County, told CNN that he has “no idea” what that wording means.

The law says that if “any” drop box is left accessible to voters in a manner that violates the new rules, the supervisor is subject to a civil penalty of up to $25,000.

Double the work required to apply for mail-in ballots

The law requires Florida voters to do extra labor to obtain mail-in ballots.

Now, a voter’s application gets them a mail-in ballot for a single election cycle. So an application filed in 2021 would obtain a 2022 ballot but not a 2024 ballot as well.

The new law does include a grandfather clause. Voters who filed applications before the 2020 election will still get mail-in ballots for the 2022 election as previously planned.

A limit on ballot collection

The law makes it a first-degree misdemeanor to possess or deliver more than two mail-in ballots per election, other than a voter’s own ballot and the ballots of “immediate” family members. In other words, it is now a crime for someone in Florida to drop off the sealed ballots of, say, two elderly neighbors and a disabled cousin, or two nieces and a nephew who work long hours and don’t have cars. (There is an exception for ballots collected during supervised voting periods at nursing homes and assisted living facilities.)

DeSantis said this provision is aimed at preventing political operatives from collecting large numbers of ballots to submit, a practice DeSantis and other Republicans describe as “ballot harvesting.” The previous law already prohibited people from getting paid to deliver more than two ballots other than their own and those of immediate family members, but that previous law let volunteers deliver an unlimited quantity of ballots.

A restriction on unsolicited mail-in ballots

The law says state and local governments are not allowed to send a voter a mail-in ballot unless the voter has requested one. (There are exceptions for ballots sent to overseas voters and voters with disabilities, and for local referenda.) In 2020, because of the coronavirus pandemic, some state officials around the country decided to send out mail-in ballots to registered voters without requiring a request.

A ban on donations to elections agencies

The bill prohibits agencies and elections officials from accepting a donation from an individual or non-governmental entity to fund election-related expenses, voter education, voter outreach or voter registration. (There is an exception for donations of space to be used as a voting site.)

Similar prohibitions are being promoted by Republicans in other states. They appear to be, at least in part, a response to hundreds of millions of dollars in 2020 donations from Facebook chief executive officer Mark Zuckerberg and his wife Priscilla Chan. Some Republicans called the donations inappropriate, while some local elections officials said the money was needed to fund changes necessitated by the pandemic.

The law broadens Florida’s restrictions on the “solicitation” of voters within 150 feet of voting locations.

The law adds drop boxes to the list of voting locations covered by the 150-foot no-solicitation zone. And the new law says illegal solicitation in the 150-foot zone includes not only seeking votes, seeking signatures and handing out leaflets but “engaging in any activity with the intent to influence or effect of influencing a voter.”

The new law does not explicitly ban people from giving out food and drink to voters within the 150-foot zone. But since even giving out a cup of water might well be perceived by some as an activity with the intent to influence a voter, the law could deter people from providing such refreshments within the zone. (The law says nonpartisan staff or volunteers working with local elections supervisors are permitted to hand items to voters.)

A mandatory warning about registration efforts

Voter registration groups say this mandatory warning will reduce trust in their efforts and make it more difficult for them to get people registered.

The law says that a candidate, party official, political committee official or a designate of these people has to be given “reasonable access,” if they request it, to “review or inspect ballot materials” — before votes are counted. The law says these ballot materials include “voter certificates on vote-by-mail envelopes, cure affidavits, corresponding comparison signatures, duplicate ballots, and corresponding originals.”

Hays, the Republican supervisor in Lake County, noted that a single ballot might include more than 15 different races. He said it doesn’t make sense to allow so many people into the room with elections staffers while they are doing critical high-intensity work.

“The worst possible time to have a conflict in an elections office is in the last three weeks of an election,” Hays said. He said he intends to define “reasonable access” as allowing the partisan observers to watch the proceedings from outside the room — through large interior windows and on a 55-inch television screen. “We have nothing to hide but we will not allow the administration of the election to be interrupted,” he said.

Increased vacancy-filling power for the governor

The new law eliminates the previous requirement that an election be held to replace a local official who resigns to run for another office. Under the new law, the governor gets the power to fill these “resign-to-run” vacancies.
This provision may have an immediate impact, since county commissioners from heavily Democratic Broward County are among the candidates running to fill the congressional vacancy left by the April death of Rep. Alcee Hastings.
Source link 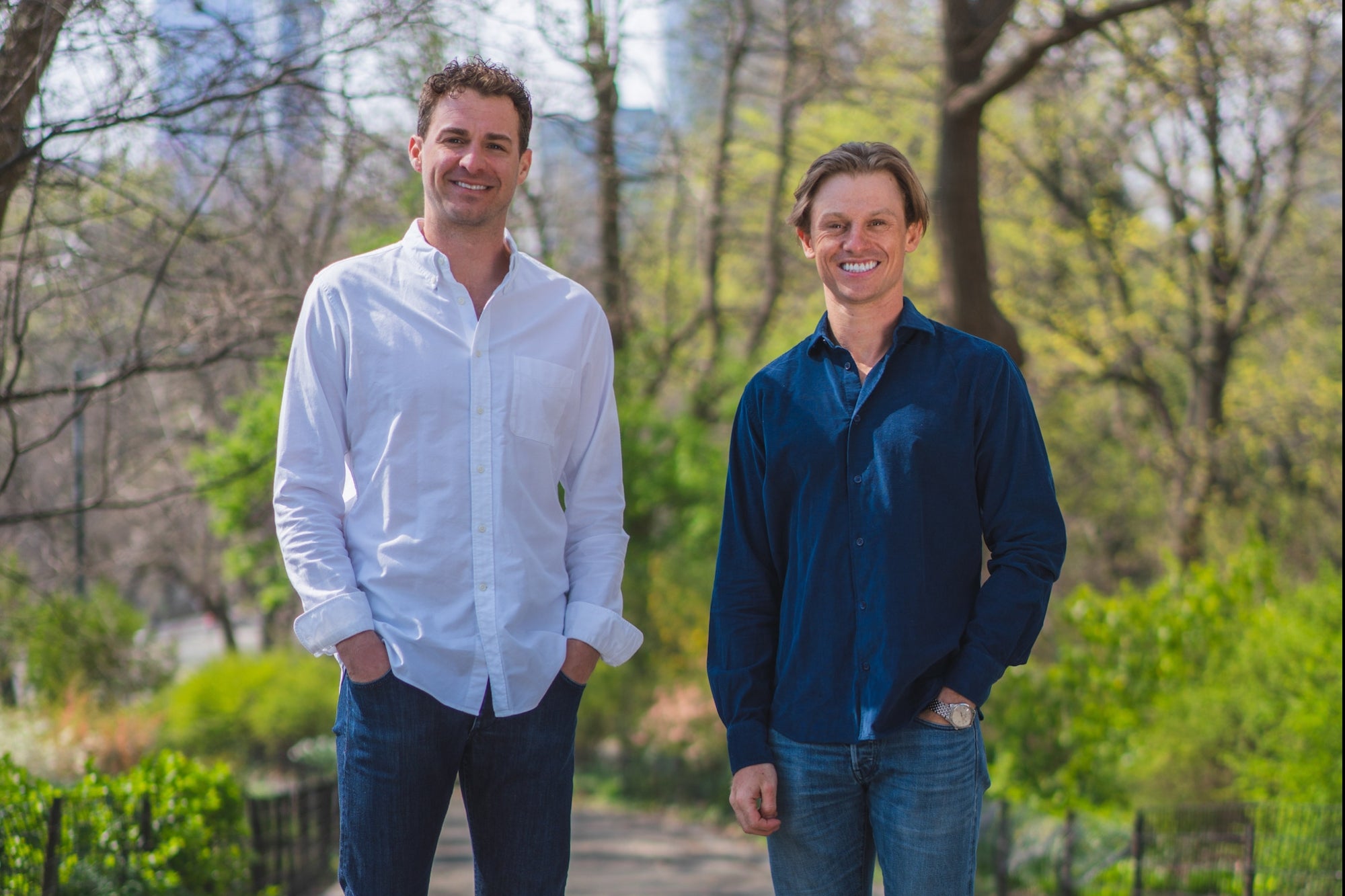 Why Being Selective Can Lead to Success
1 min ago

Why Being Selective Can Lead to Success 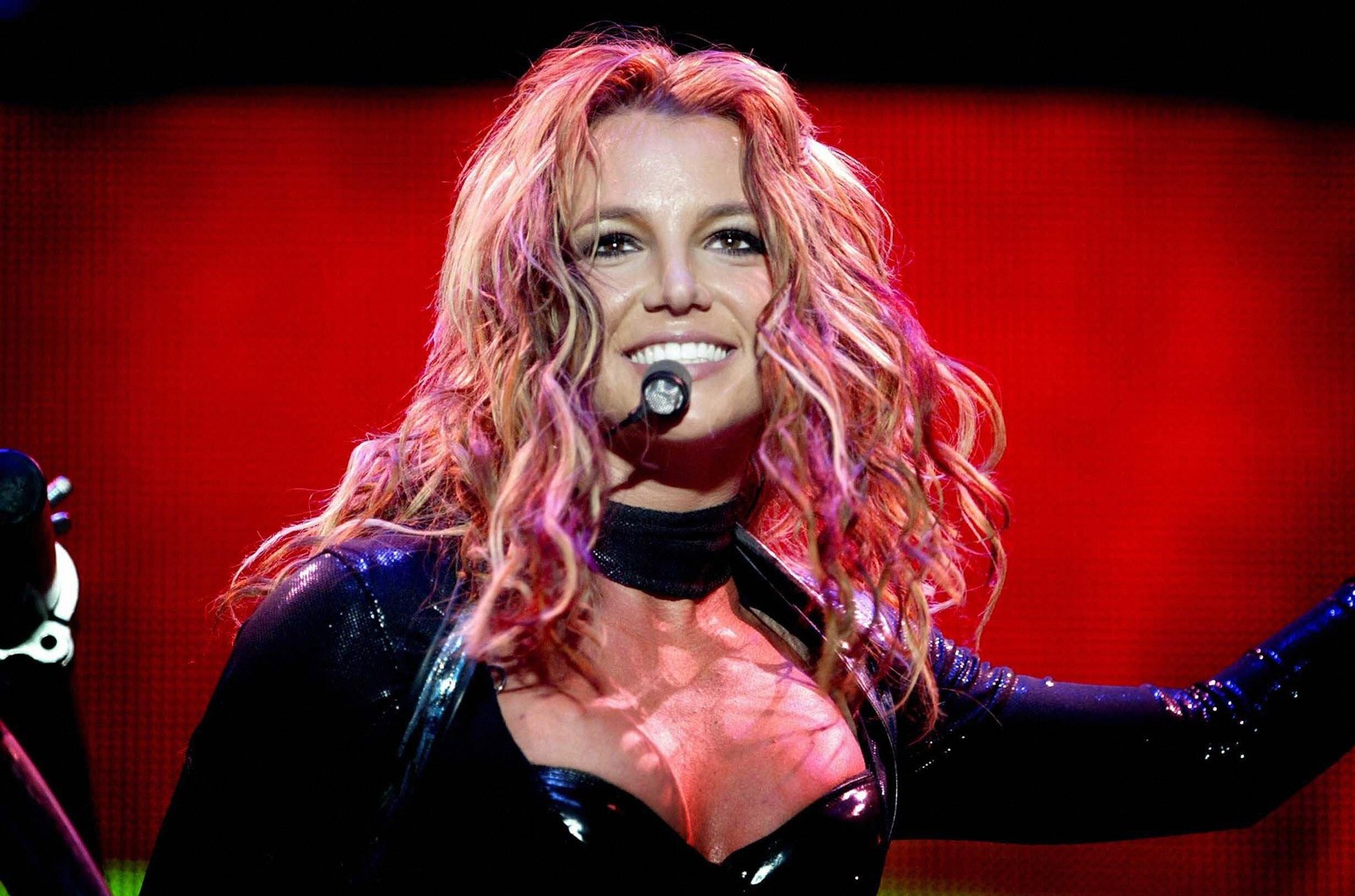 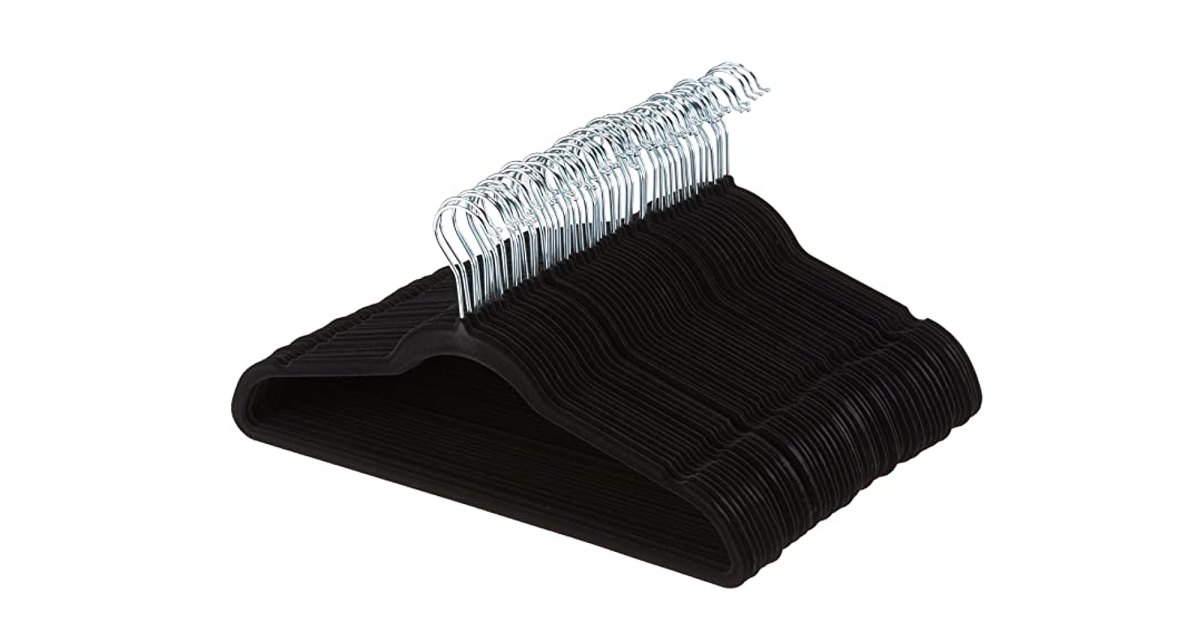 We’re Stocking Up on These No 1. Bestselling Velvet Hangers — 32% Off!
4 mins ago

We’re Stocking Up on These No 1. Bestselling Velvet Hangers — 32% Off! 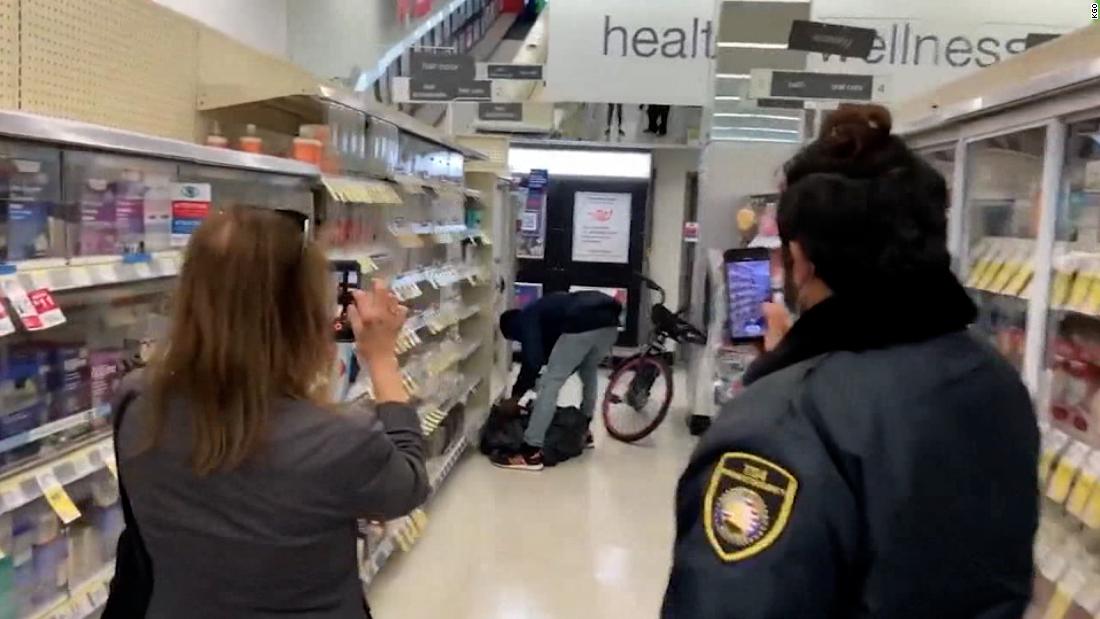