Although he’s had a shorter time to prepare than most — the 2020 Masters was held in November rather than its typical slot in April — defending champion Dustin Johnson has revealed his chosen menu for the 2021 Champions Dinner.
And although he said before his maiden win at Augusta that his favorite tradition at the storied club was the sandwiches, the 36-year-old golfer opted for some more classy options.
The two-time major winner announced on his social media accounts that the menu will feature pigs in a blanket and lobster and corn fritters as the appetizers, with house salad and Caesar salad available as the first course.

Filet mignon and sea bass are on the menu for the main, accompanied by mashed potatoes and vegetables, with peach cobbler and apple pie with ice cream the dessert.

And in the post outlining his menu, Johnson made reference to his love for sandwiches, saying: “Almost as good as the sandwiches!”
The attendance of 2019 champion Tiger Woods, who served fajitas and sushi in November, is in question as he continues his recovery from his February car crash.

“I’ll miss you tonight at dinner. Not the same without you,” Couples said on Twitter.

The Champions Dinner is the exclusive pre-tournament gathering of past winners and the Augusta National chairman on the Tuesday of Masters week. The food is usually revealed just days before the tournament’s start as the world’s best golfers gather at Augusta, with this year’s Masters’ starting on April 8.

The Champions Dinner is held in the Augusta National Clubhouse and has become part of Masters lore since it was started by the great Ben Hogan in 1952.

Later, the winner from the previous year was given the honor of devising the menu, which often reflects his national dish.

When Woods returned as defending champion in 1998 following his breakthrough major win at Augusta, he served cheeseburgers, fries and milkshakes. He opted for Porterhouse steak in both 2002 and 2003.

Germany’s Bernhard Langer served wiener schnitzel in 1986, while England’s Nick Faldo selected fish and chips in 1997 at one of the three Champions Dinners he hosted. Scotland’s Sandy Lyle donned a kilt and served haggis in 1989.

“There’s no monkey and there’s no gland,” a laughing Schwartzel told a news conference that year at Augusta. 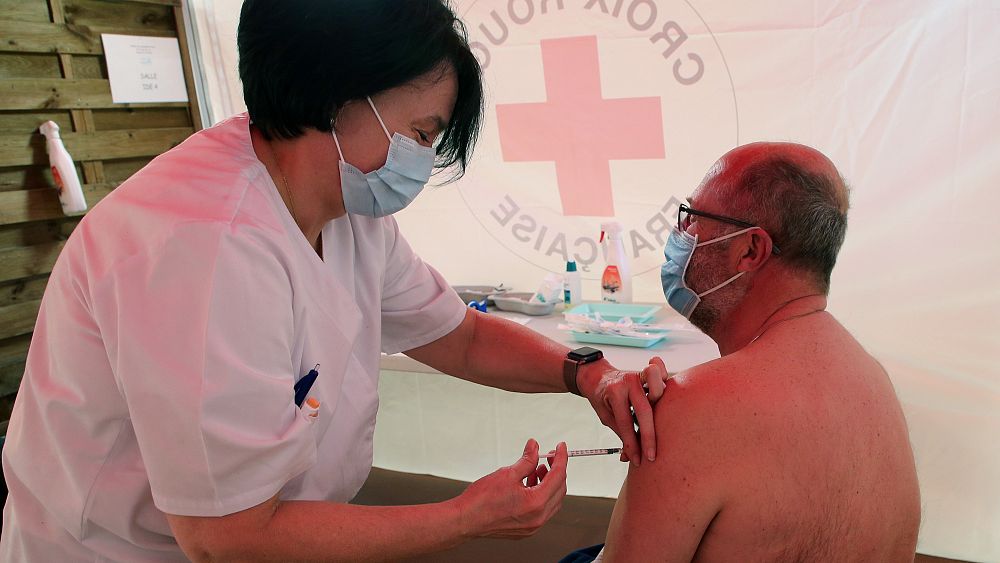 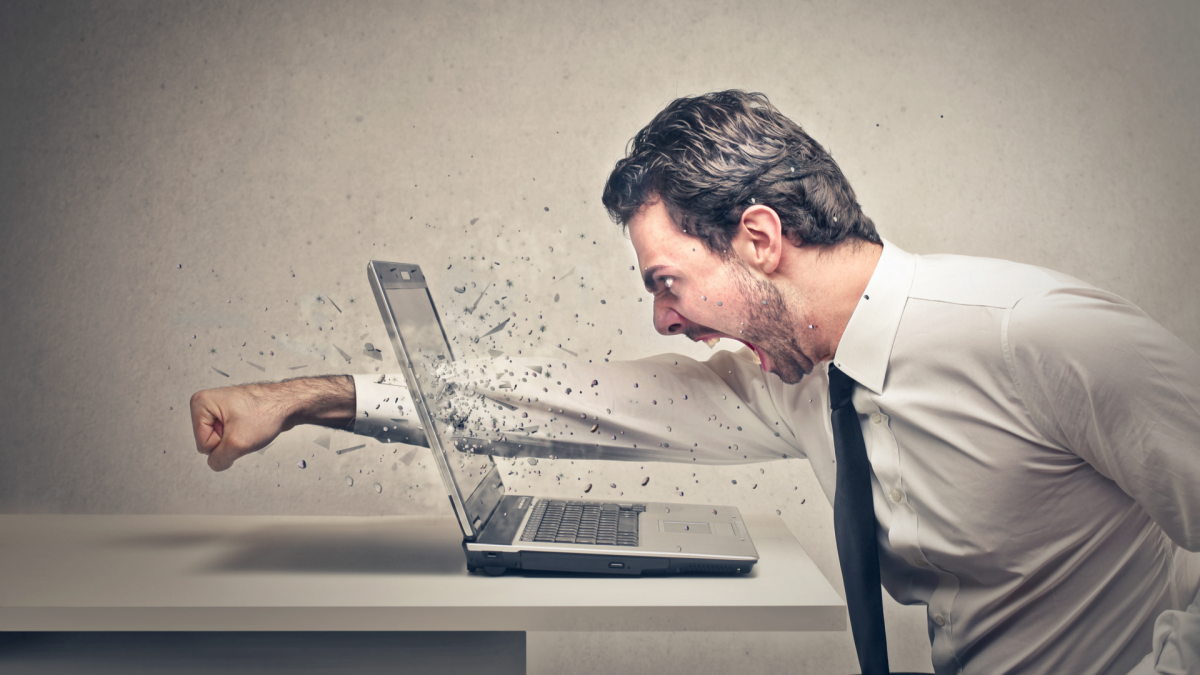