The Dow was up more than 100 points, or 0.3%, in late afternoon trading. It’s now gained more than 3% since the supposedly sleepy start of summer trading back in May.
The S&P 500 was also up about 0.3%, which puts it in record territory too. The Nasdaq was up slightly, but even the slightest of gains would enable it to hit a new all-time high. The S&P 500 and Nasdaq have each risen about 5% since the beginning of May.
Disney (DIS) was the best performer in the Dow Monday, rising 3% following the strong box office numbers and solid streaming revenue for Marvel’s “Black Widow” over the weekend.

The Scarlett Johansson superhero movie is now the most successful hit of the pandemic era — showing that while some people are willing to spend $29.99 to watch a movie at home on Disney+, many moviegoers still want the big theatrical experience.

The second-best performing Dow stock was Goldman Sachs (GS), which gained 2.5% with second-quarter results on tap for Tuesday morning. JPMorgan Chase (JPM), which also will release its latest numbers Tuesday, was up 1.5%.
Both banking giants are benefiting from the stock boom: Each is expected to post solid trading revenue and healthy fees from their investment banking divisions thanks to strong demand for initial public offerings as well as an uptick in merger activity.

Monday was a mostly quiet day for the markets from a data standpoint, with no major earnings or economic reports on the calendar. But the rest of the week is shaping up to be a busy one.

Those numbers, as well as a retail sales report from the government on Friday, will give investors clues about how much of a threat inflation really is and whether or not consumers are holding back on spending as a result of rising prices.

Earnings are expected to rebound sharply from the second quarter of 2020, when much of the country was in pandemic shutdown mode. According to data from FactSet Research, profits for the S&P 500 are expected to soar 64% from a year ago. 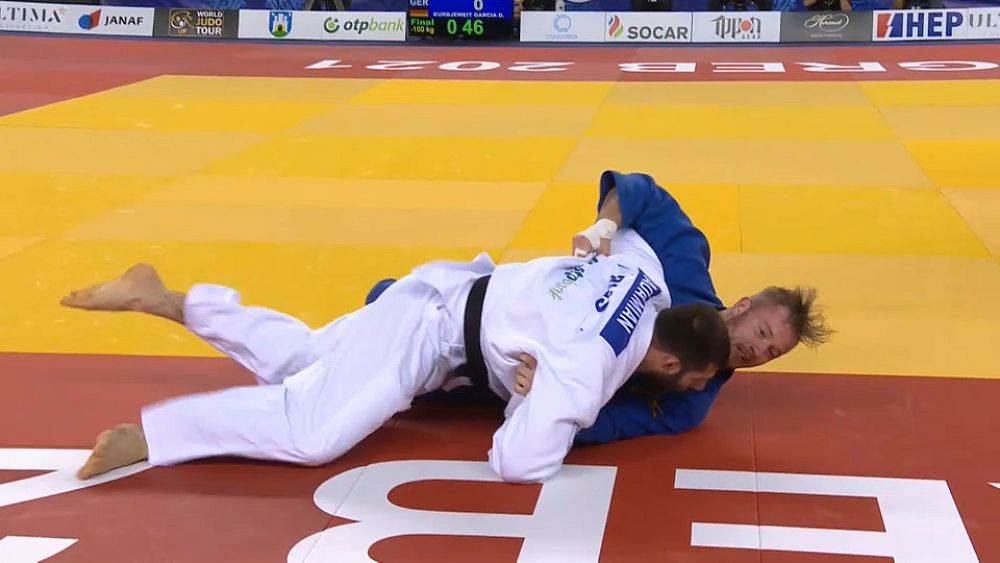