Limited evidence of the incident, including the police body-camera footage of the arrest, was allowed into the trial only to show the physical effect of opioid drugs on Floyd, Judge Peter Cahill ruled.

The defense’s first witness was retired Minneapolis Police officer Scott Creighton, who testified that he approached Floyd on the passenger side of a red Ford Explorer on May 6, 2019. He ordered Floyd to show his hands and put them on the dash, and he said Floyd was unresponsive and non-compliant to his demands.

In the body-camera footage, Creighton offers increasingly loud commands with curses at Floyd, who appears distressed and tells the officer he doesn’t want to get shot. Creighton pulled his service weapon in the encounter.

“He keeps moving his hands around. He won’t listen to what I have to say,” Creighton says in the footage.

The officers on scene ultimately handcuff Floyd, and he walks with them away from the vehicle.

The second witness, retired paramedic Michelle Moseng, testified that she treated Floyd medically after the arrest. He told her he was addicted to opioids and had been taking multiple Percocet pills every 20 minutes that day, including as an officer walked up to the car.

She took his blood pressure and it was so high that she recommended he go to the hospital, she testified.

Floyd was taken to the hospital and not jail. A CNN search through Hennepin County District Court records ​shows that he was not charged in relation ​to the 2019 arrest.

The defense’s case began Tuesday after Minnesota prosecutors called 38 witnesses over 11 days. They sought to show that Chauvin used excessive and unreasonable force when he kneeled on the neck and back of George Floyd, who was handcuffed and lying prone in the street, for nine minutes and 29 seconds last May.

One of the final witnesses to take the stand on Monday was Floyd’s brother Philonise, who cried as he discussed what his older brother meant to their family in starkly personal terms.

“He was so much of a leader to us in the household, he would always make sure we had our clothes for school, make sure we would get to school on time,” Philonise Floyd said. “He just was like a person that everybody loved around the community. He just knew how to make people feel better.”

On the other side, defense attorney Eric Nelson has focused on three arguments he says will acquit Chauvin: Floyd died of drug and health problems, Chauvin’s use of force was ugly but appropriate, and a hostile crowd of bystanders distracted Chauvin from taking care of Floyd.

Witnesses called by the prosecution have contested each of those theories — but as in any criminal trial, it will be up to the jury of five men and nine women to ultimately decide.

The defense’s case is expected to last only a few days, and closing arguments are expected for next Monday, Judge Peter Cahill said Monday.

While the trial has focused on Chauvin and Floyd, the societal stakes of the high-profile case were made vividly clear when police shot and killed a Black man Sunday in the Minneapolis suburb of Brooklyn Center, just 10 miles from the courthouse where Chauvin is standing trial.

On Monday night, police fired tear gas and stun guns to disperse demonstrators defying a curfew outside the Brooklyn Center Police Department, while protesters threw “bottles, fireworks, bricks and other projectiles at public safety officials,” according to a tweet from Operation Safety Net.

In light of the unrest, Nelson asked the court Monday to question jurors further and sequester them for the rest of the trial. Judge Cahill rejected the request and said he plans to fully sequester the jury for deliberations next week. Jurors in the trial are currently partially sequestered, meaning they are released to go home each day.

The prosecution’s case in three parts

The first week of testimony largely focused on Floyd’s final moments and the distressed bystanders who watched Chauvin pin Floyd to the street. Video from the bystanders and police body camera footage showed Floyd’s gasps for air and calls for his “mama” over those excruciating minutes, leaving several witnesses in tears.

Early last week, prosecutors called a series of police supervisors and use-of-force experts who criticized Chauvin’s actions. They said he violated policies around de-escalation, objectively reasonable use of force and the requirement to render aid. Foremost among the critics was Minneapolis Police Chief Medaria Arradondo.

The medical testimony on Thursday, Friday and Monday, particularly from Dr. Martin Tobin, laid out the mechanics of how Floyd died. The renowned pulmonary critical care doctor testified Thursday morning that Floyd died from a “low level of oxygen” when Chauvin pinned him to the street and restricted his ability to breathe.

Philonise Floyd’s heartfelt testimony put a final human touch on the case as he described how his brother was a big mama’s boy who was distraught by her death in 2018.

“It was so unique how they were with each other. He would lay up onto her in the fetus position like he was still in the womb,” he said. “Being around him, he showed us how to treat our mom and how to respect our mom. He just — he loved her so dearly.” 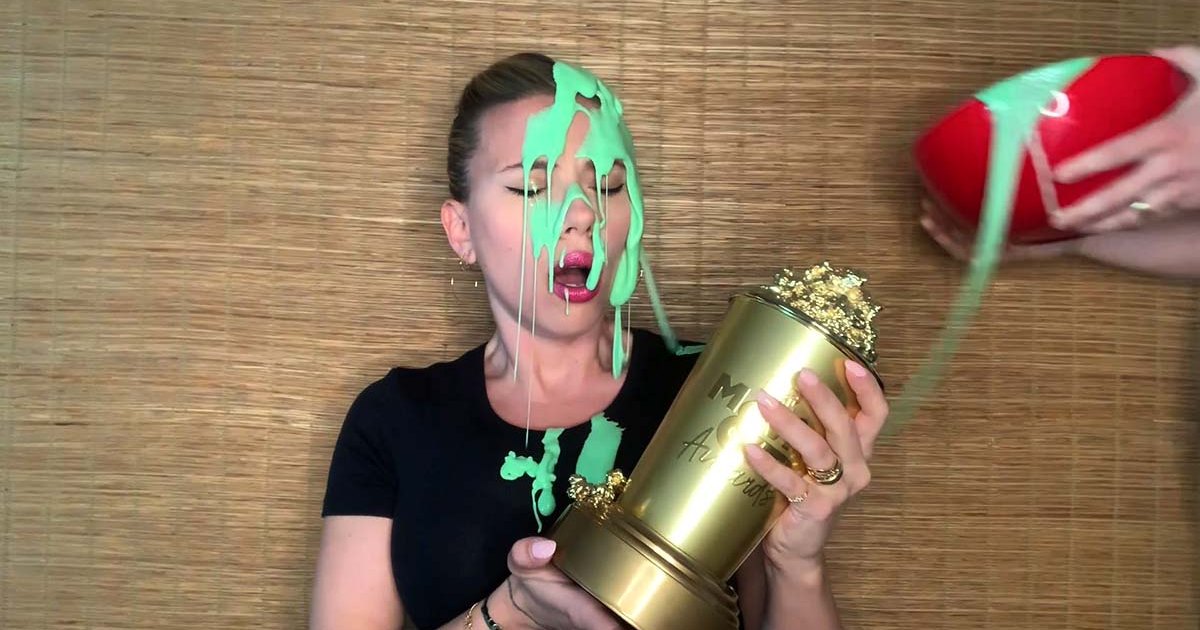 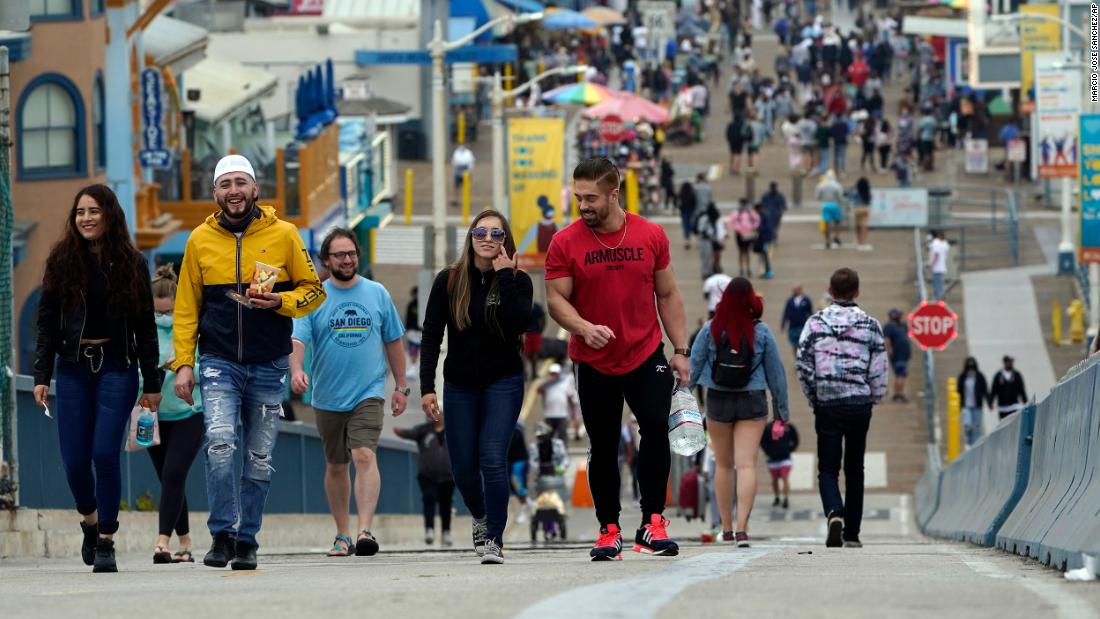