Democrats on Capitol Hill are grappling with the political fallout in Washington of a crisis they warned the Biden administration months ago could become a fiasco on the world stage, as horrific images pour out of Kabul with residents desperately trying to flee.

Democrats are now in the midst of a political firestorm and struggling to find a way to both back President Joe Biden on an exit from Afghanistan many thought was long overdue, while acknowledging the administration made major tactical mistakes that could have been avoided.

Members of his party in Congress nearly all backed Biden when he announced plans to withdraw US troops from Afghanistan in April, but many Democrats have been infuriated by the administration’s slow response to evacuating Afghans who worked alongside the US military and are now at risk. The images of a hasty withdrawal of Americans and the chaos at the Kabul airport are conflicting with the administration’s claims that they were carrying out an orderly withdrawal.

“These past few days have been difficult to process, and not because the Taliban’s progress was surprising,” said Rep. Chrissy Houlahan, a Pennsylvania Democrat and Air Force veteran. “In fact, the opposite. We sounded the alarm, and our dire warnings fell on deaf ears.”

For some Democrats, silence has been the best course of action. Many have not issued statements since the Taliban raced into Kabul over the weekend and seized power as Afghan President Ashraf Ghani fled the country.

Republicans have launched a barrage of criticism at Biden over the collapse in Afghanistan, charging that the Taliban takeover is a stain on his presidency – and one that will have political consequences that bleed into the midterm elections next year. While many of the Republicans ignored former President Donald Trump’s push for an even quicker withdrawal when he was President, they’ve argued that Biden deserves the blame for the way the drawdown of US forces has been carried out.

Democrats have defended Biden’s underlying decision, arguing that the rapid fall of the Afghan military underscored the fact that the government was likely to fall no matter when the US military pulled out. Several Democrats and senior Biden officials have blamed the Trump administration for negotiating the drawdown with the Taliban that preceded Biden’s decision to complete the withdrawal. During a briefing call with both Republicans and Democrats Sunday, top US security officials also pointed out the failure of the Afghan army, which surrendered in many places far before the US anticipated they would.

Still, Biden has not deviated from his position, saying in a speech on Monday that “I stand squarely behind my decision.”

“I cannot and will not ask our troops to fight on endlessly in another country’s civil war,” Biden said.

Ahead of Biden’s speech, the White House tried to get Democrats on the same page, issuing a series of talking points to the Hill.

Some of the White House talking points, obtained by CNN, also strongly conflicted with the reality on the ground, such as the suggestion that “many Afghans to whom we gave visas to come to the US chose to stay in their country, still hopeful.” Biden repeated the line in his speech, even though many Afghans have been waiting years for visas to be approved.

“Anyone writing goddamn talking points should get on the visa line,” Rep. Tom Malinowski, a Democrat from New Jersey, told CNN in an interview Monday.

Malinowski has long argued against a military withdrawal from the country, warning that US strategic assistance has been pivotal to Afghan forces on the ground.

At least one top Democrat on Monday called for an investigation into why the Biden administration was unprepared for the events that unfolded on the ground in Afghanistan.

“I hope to work with the other committees of jurisdiction to ask tough but necessary questions about why we weren’t better prepared for a worst-case scenario involving such a swift and total collapse of the Afghan government and security forces,” Senate Intelligence Chairman Mark Warner, a Virginia Democrat, said in a statement. “We owe those answers to the American people and to all those who served and sacrificed so much.”

At this point, Democrats on Capitol Hill are scrambling to help coordinate the rescue of Afghan interpreters and others who have assisted US forces over the last two decades.

The issue is one that became a focus for many on Capitol Hill well before the weekend’s events. Lawmakers in both parties have been pleading with the administration since Biden’s withdrawal was announced to speed up the process and remove bureaucratic hurdles to evacuate Afghans through the US Special Immigrant Visa program.

Now, many lawmakers fear they are too late to help Afghans who aided the US to escape the Taliban.

One of those lawmakers, Rep. Andy Kim, a Democrat from New Jersey, set up a special email for constituents and others to contact his staff about interpreters and others who are stuck in Afghanistan now.

Other congressional offices, including Sen. Jeanne Shaheen of New Hampshire, have contacted the State Department to provide lists of vulnerable Afghans who should be evacuated.

Since Biden announced the US would leave Afghanistan by September 11, Democratic Rep. Seth Moulton, a Marine veteran, has been raising the alarm and making the case that the Biden administration needed to act quickly to extract US allies from Afghanistan. In June, a group of 21 lawmakers called on Biden to expedite the visa process in order to ensure the US’ Afghan allies could be evacuated safely.

In the months following Biden’s announcement, Moulton helped create a plan for how to evacuate US allies and their families from Afghanistan, but told CNN when he tried to share it with the White House he was met with “silence.”

“I made it clear that the (Special Immigrant Visa) program was not sufficient. No matter how much we expanded it what was needed was an immediate evacuation. And that has been my distinct clear call to the administration for several months now,” Moulton told CNN. “You need to evacuate our allies. Sort out the paperwork once you get these heroes to safety. And they have not headed that call.”

Both the House and Senate have approved separate legislation in the past several months to help expand and expedite the visa process, and the White House launched an operation last month to support flights for Afghans eligible for visas. The recent Capitol security supplemental bill included $1 billion in funding for evacuating Afghans.

The first group of translators and interpreters who helped US soldiers in Afghanistan arrived in the US in late July, traveling to Fort Lee, Virginia. But as the Taliban rapidly took control of the country, the US has evacuated just a fraction of the estimated 20,000 Special Immigrant Visa applicants still in line.

Many Democrats have focused their statements in the past several days on the importance of the Biden administration to keep the promises made to Afghans who aided the US military and safely evacuating them.

Some have directly addressed Biden’s decision to stand by his withdrawal plans, like Sen. Chris Murphy of Connecticut. “I firmly believe that President Biden made the right decision by standing by the Trump administration’s decision to bring our troops home and end the longest war in our nation’s history,” Murphy said, who added that the US priority must be on evacuating as many Afghans as possible.

House Foreign Affairs Chairman Gregory Meeks, a Democrat from New York, said in a statement Sunday that the Taliban’s rapid advance was “disheartening,” but added it was “abundantly clear that the Taliban’s advance was ultimately inevitable, at least without a commitment to surge tens of thousands of U.S. troops for an unknown span of time.”

It’s still not clear what the impact of Biden’s decision to withdraw from Afghanistan will ultimately be. Rep. Ruben Gallego, a Marine veteran who served in Iraq, said on Twitter Sunday that an “unholy alliance” in Washington kept the war going. “Afghanistan was always going to collapse,” he said. “Keeping Afghanistan low profile stopped many including Congress from seeing institutionally how weak it was and asking for hard reforms or a quicker exit.”

But Gallego also noted the political reality he was seeing back at home: “What I am feeling and thinking about the situation in Afghanistan, I can never fit on Twitter. But one thing that is definitely sticking out is that I haven’t gotten one constituent call about it and my district has a large Veteran population.” 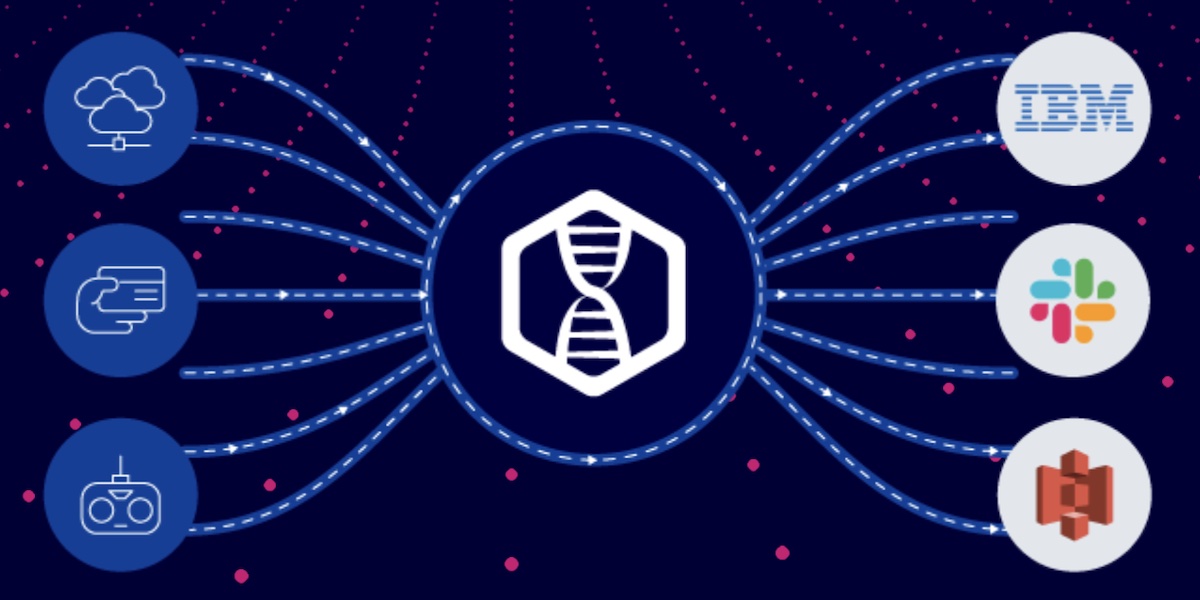 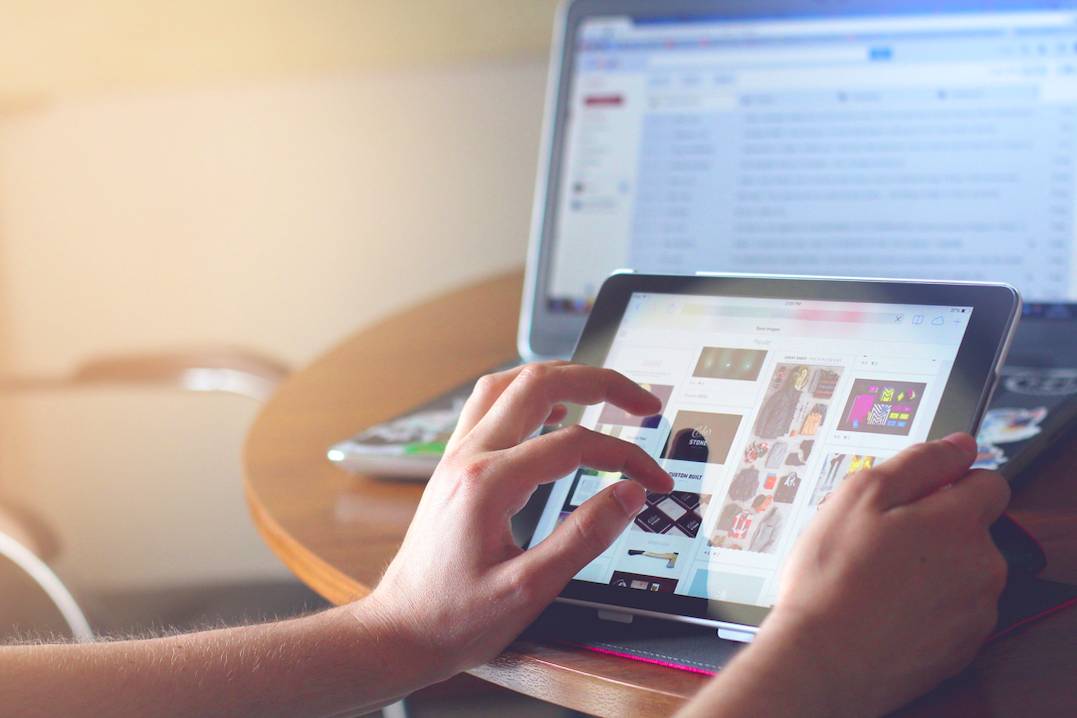 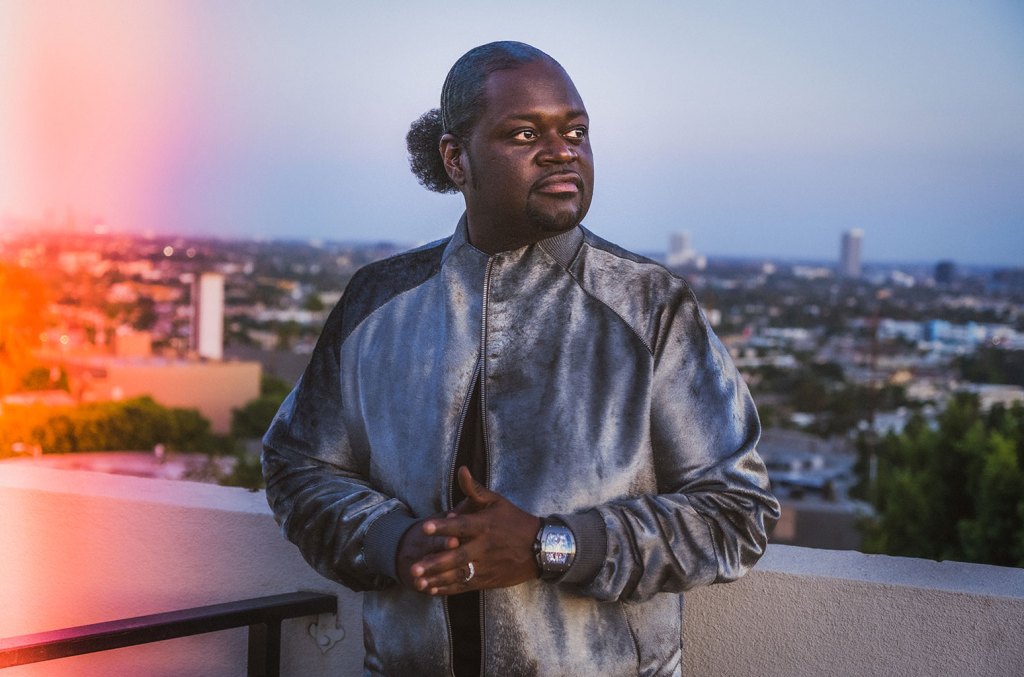