Fernandez was being interviewed, along with singer Yotuel, by Spanish broadcaster Canal 4 about the unprecedented anti-government protests in which thousands of people took to the streets across the communist-run island on Sunday.

During the conversation, Fernandez interrupted the interview saying “the state’s security forces are here. I have to go,” then handed off her computer to a friend who took it to another room, keeping the camera and microphone on. Male voices can be heard in the background, though it is unclear what they are saying.

Moments after, the YouTuber returns and tells the interviewer she’s been asked to come with who she said were police officers, adding that the Cuban government is now responsible for her whereabouts.

No security forces are seen from the video and Fernandez does not appear to be forcibly taken away.

“I hold the government responsible for anything that could happen to me. I have to go.”

Fernandez then is asked if she is being detained. She responds, “I don’t know. They told me to come along with them.”

CNN has contacted the Cuban authorities regarding Fernandez, with no response so far.

Anti-government activists in the country say that more than 100 people have been arrested or are missing on the island following widespread protests on Sunday.

The Movimiento San Isidro, which advocates for greater artistic expression in Cuba, published a list of activists that it said were believed to have been detained by authorities.

Among the detainees is journalist Camila Acosta, according to Spain’s Foreign Minister Jose Manuel Albares, who called for her release. Acosta writes for the ABC newspaper in Madrid, the Spanish capital.

One person died during clashes with police on Monday, Cuba’s Ministry of Interior said Tuesday, according to state-run Radio Rebelde.

The Interior Ministry said the man who died and other protesters had attacked officials.

On Sunday, CNN journalists witnessed multiple people being forcibly arrested and thrown in the back of vans at protests in Havana. Videos of the protest showed demonstrators turning over a police car and throwing rocks at officers.

The Cuban government has not said how many people were arrested or injured in the disturbances.

These are the largest protests on the island in decades, triggered by anger at a lack of food and medicine as the country undergoes a grave economic crisis aggravated by the Covid-19 pandemic and US sanctions. 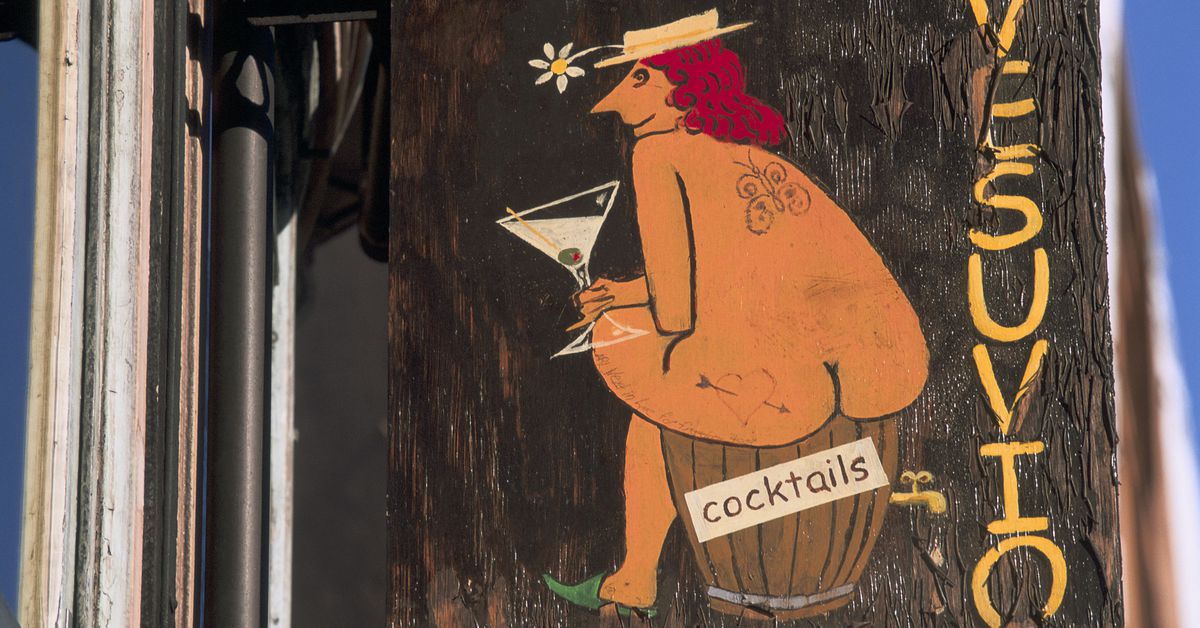 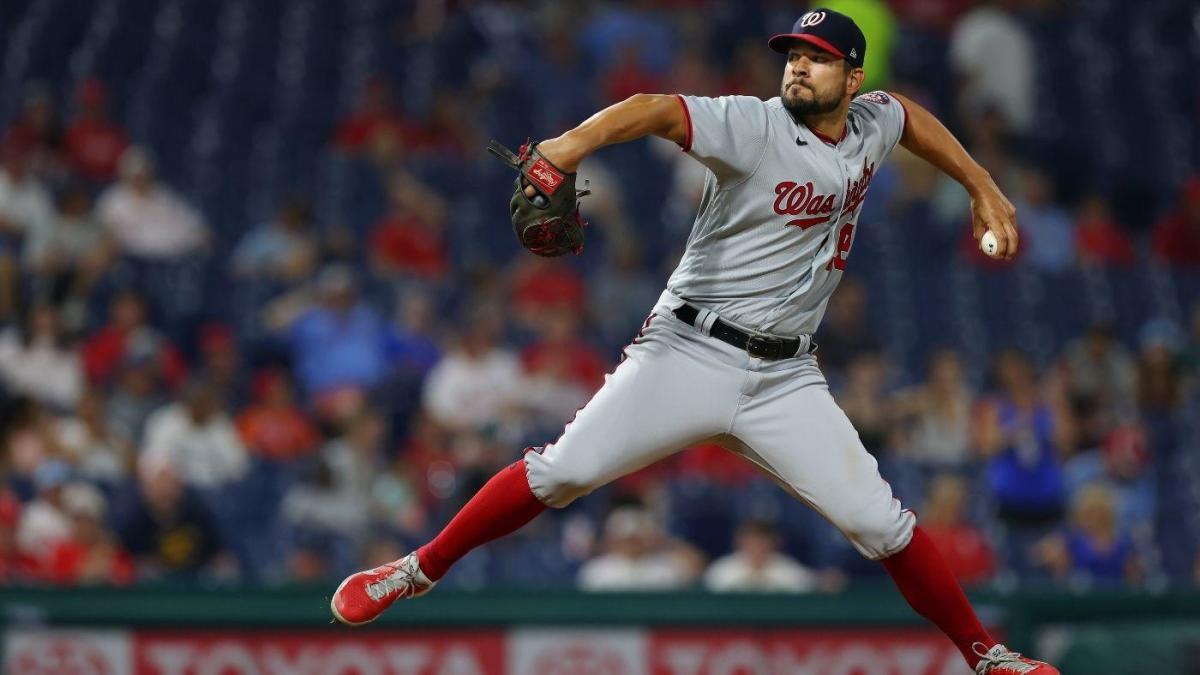 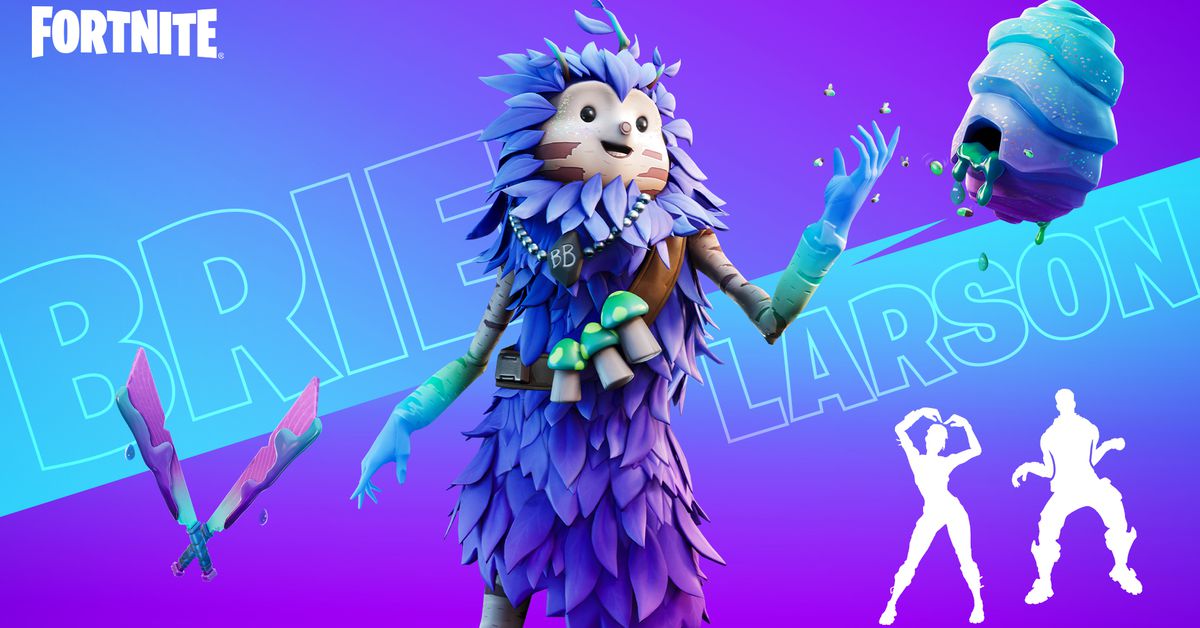