Their aunt Ferishta — the family’s last name is being withheld to protect their safety — told CNN that the moment she saw the two children, who are being treated at the Walter Reed medical center outside of Washington, DC, “it was like the best, best day of my life, not only for me, for them as well, because they’ve been through so much from Kabul to here.”

But it was a bittersweet reunion.

Ahmad Faisal and Mina are the only members of their immediate family who have been able to make it to the US. They, their parents, and their older brother Masiullah had joined the crowds at the airport in a desperate attempt to leave Afghanistan after the capital fell to the Taliban.

Then there was the explosion — an ISIS-K suicide attack. The family was separated in the chaos.

In the aftermath of the blast, 15-year-old Masiullah called his aunt. “He was very scared,” Ferishta recalled. “And he said, ‘Aunt, please tell me what to do. I don’t know where I am. And there are guns firing.'”

She instructed him to stay where he was, telling him, “I will find a way to get you out.”

Masiullah eventually found his father. But the other two children — Ahmad Faisal and Mina — were unaccounted for.

Their father spent all night “going from hospital to hospital, searching for them,” Ferishta said. They called everyone they could think of, giving them pictures of the children to help with the search.

Mina and Ahmad Faisal were not in Kabul. They had been injured, and in the aftermath of the blast they had made it into the airport and onto a plane to Germany with a neighbor, where they were treated at Landstuhl hospital before coming to the US.

Their mother was one of the nearly 200 people who died as a result of the terrorist attack.

The children still don’t know that she is dead.

Ferishta, a US citizen, said she is waiting until they are home with her and their grandparents to tell them, but she still doesn’t know when that will be.

“I should have my niece and nephew as soon as possible, because they lost their mother, their father and other brother is not with them,” she told CNN. “They are still in shock. They need their families, they need to be around their families.”

She is joined in her effort by retired Air Force Lt. Gen. John Bradley, who runs the Lamia Afghan Foundation and has worked with Ferishta.

Bradley said he feels “responsible” for what happened to the family, telling CNN last week that “Ferishta asked me to help get them out, so I feel responsible because they were at the airport with documents I had sent.”

The family had not been called for a flight, but they were hopeful that the documents would help them get through the airport’s Abbey Gate that Thursday. Just hours before the deadly bombing, the US Embassy in Kabul had warned about security threats outside the gates and that those at Abbey Gate should leave “immediately.”

“This mother is dead because I sent documents to try to get this family out of, out of Kabul,” Bradley said.

Ferishta, Bradley and his family members had reached out to the White House, State Department and lawmakers in their efforts to get the children from Germany to the US and are now working to get all of the family together with Ferishta in Virginia.

“I will not take any break until I will have them with me and we are reunited, not just only my niece and nephew, but all family, my brother and other nephew as well,” she told CNN. 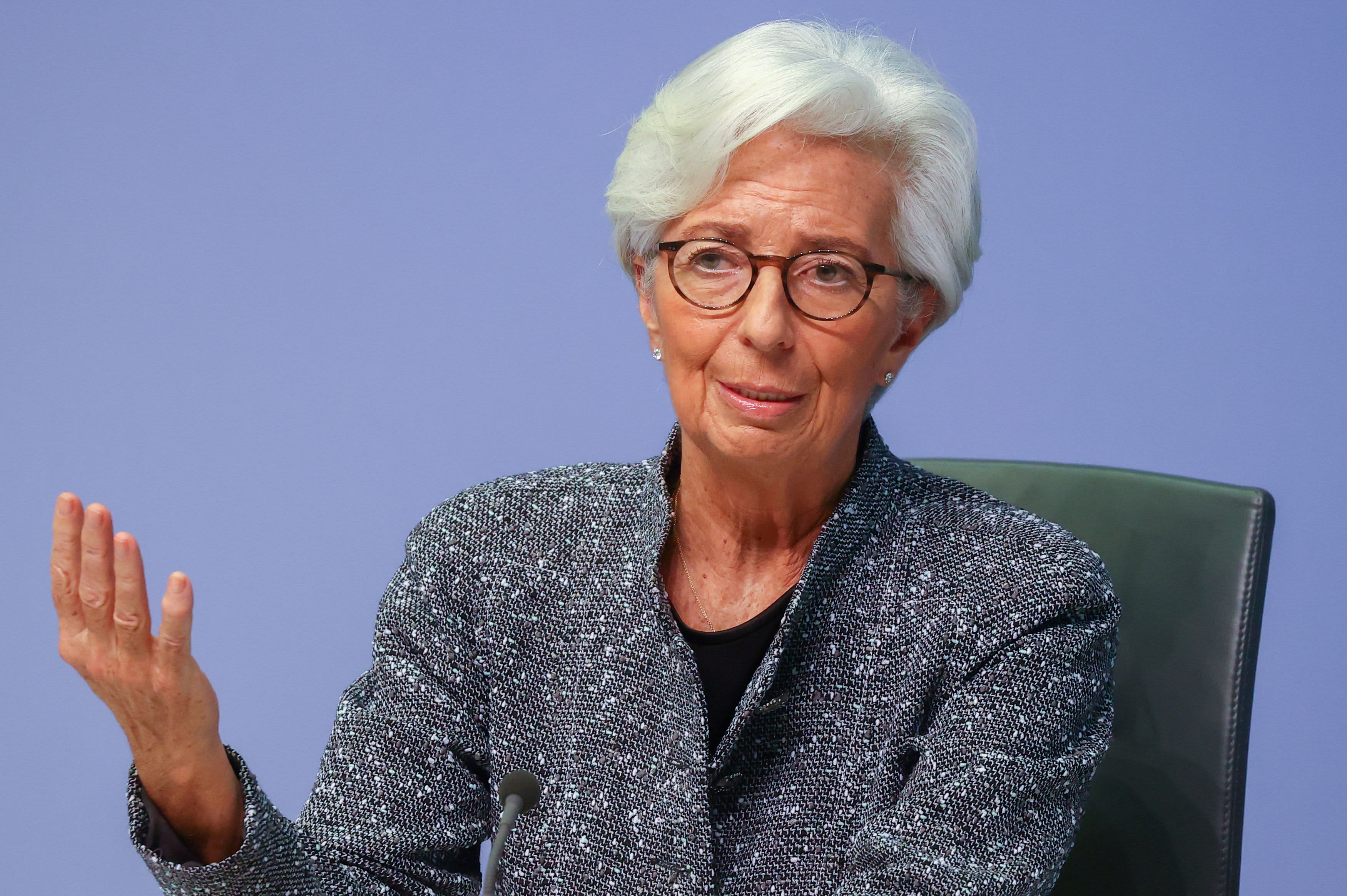 ‘I was expecting something more quiet,’ Lagarde admits on her ECB top job
1 second ago

‘I was expecting something more quiet,’ Lagarde admits on her ECB top job