The budget proposal, which is an opening bid in negotiations with Congress and is expected to change before being signed into law, calls for the most sustained period of spending in more than half a century. The White House budget serves more as a marker of administration priorities than a policy blueprint destined to be signed into law. It would invest heavily in Biden’s top priority areas including infrastructure, education, research, public health, paid family leave and childcare.
The proposal includes the American Jobs Plan and the American Families Plan, the $4 trillion infrastructure, jobs and economic proposal that the President had previously laid out and is negotiating with lawmakers. It also outlines additional funds to launch a new health research agency to focus on diseases like cancer, and funds to address gun violence, tackle the climate crisis, help end homelessness and curb the opioid epidemic.

“This budget is an agenda for robust, durable economic growth and broadly shared prosperity. It will deliver a strong economy now and for decades into the future, and is an investment in Americans all across the country who power our economy,” said Shalanda Young, the acting director of the Office of Management and Budget, in call with reporters on Friday.

But it also comes as Republicans have ramped up sharp criticism of Biden’s goals and as near-term economic data has served to add fuel to the arguments that Biden’s proposals are simply too grandiose and could overheat the economy.

At its core, the budget underscores the fundamental divide in viewpoints between the two parties in the wake of the pandemic — as well as the clear shift in the Democratic Party towards an embrace of ramping up spending and tax increases on corporations in the wealthy in order to expand the federal government’s role in assisting those on the lower-end of the income scale.

Biden’s legislative proposals, along with his public remarks in recent weeks, have served to underscore that the administration remains unbowed by the GOP criticism or uneven economic data of the last several weeks.

“Failing to make these investments at a time of such low interest costs would be a historic missed opportunity that would leave future generations worse off,” Young said. “This budget does not make that mistake, and its investments will pay dividends for generations to come.”

Biden is asking Congress for $932 billion for discretionary, non-defense programs for fiscal year 2022 — a significant increase from last year. The President has proposed $756 billion in defense funding, which is also an uptick from last year.

The proposal calls for spending to increase to more than $8 trillion by 2031. It would reduce the annual deficit beginning in 2030 and by increasing amounts in the following years, and would shrink deficits by more than $2 trillion in the subsequent decades.

Young argued the investments are “front-loaded” and would be “more than paid for” by the reforms to the tax code that would require the wealthiest of Americans and corporations to pay higher taxes. The President has repeatedly pledged that Americans making less than $400,000 would not have to pay increased taxes.

The proposal is in line with the previous outline Biden released, known as a “skinny” budget, last month. He previously asked Congress for $769 billion for discretionary, non-defense programs, which was a 16% increase from former President Donald Trump’s last budget. Biden’s request also included $753 billion in proposed spending on national defense programs — a 1.7% increase from last year.

Cecilia Rouse, the chair of the Council of Economic Advisers, argued on Friday the country needs to make up for “decades of underinvestment in important parts of our country.”

“This is a solid budget that reflects President Biden’s vision for investing in people and society and ensures that the economy grows, and that everyone shares in the prosperity. And it understands that the public sector is a key component in moving us forward,” Rouse told reporters.

Biden has made racial equity a top focus of his administration, but there is no specific line item in the budget focused on addressing racial inequality. Young argued it wasn’t necessary because Biden has directed the entire federal government to address racial inequality as it implements all of its programs.

“This is not something we should have to call out, this is something that should be pervasive in how the government does its business. So you may not see a line item, and I think that’s more than appropriate with the way the President has asked his government to address these long-pervasive issues,” Young said.

There are also some things not included in the budget that are worth noting.

The presidential budget did not include the Hyde amendment — a four-decade-old ban on federal dollars being used for abortions except in cases of rape, incest or when the woman’s life is in danger — which Biden previously supported before reversing course and denouncing during the Democratic primary. Abortion rights supporters had long called for Biden to drop the measure.

Some notable campaign promises were left out of the document, particularly in health care.

In his budget overview, the President calls on Congress to enact several of his major health care initiatives, including lowering prescription drug costs by allowing Medicare to negotiate prices, creating a public health insurance option, giving those age 60 and older the option to enroll in Medicare and closing the Medicaid coverage gap.

But the budget itself does not provide funding nor more concrete proposals to achieving these aims, which will prove much more controversial and difficult to accomplish than the health care efforts the Biden administration has undertaken so far.

Instead, the White House budget focuses on the health care measures contained in the American Families Plan, which would make permanent enhanced Affordable Care Act subsidies that were contained in the Democrats’ $1.9 trillion rescue plan that Biden signed into law in March. That boost to the federal subsidies currently lasts only two years.

“The President was very clear he would like to see action this year to reduce prescription drug costs, strengthen the ACA, Medicaid and Medicare coverage and create additional public coverage options,” Young said. “We know there are proposals on the Hill been introduced, and we believe that it’s more productive to work collaboratively with Congress to develop and build consensus around the specific policies that achieves his broad goals.”

Another campaign promise Biden made was to provide Section 8 housing vouchers to every eligible family to help them pay the rent. The budget includes investments for new housing vouchers for fiscal 2022, but advocates want to see a multi-year commitment to cover as many eligible households as possible.

The budget also doesn’t include increasing the national minimum wage to $15 an hour, which Biden had included in his $1.9 trillion relief proposal. But the measure was dropped from the Senate version after the parliamentarian ruled it did not meet a strict set of guidelines needed to move forward in the Senate’s reconciliation process.
What is in the budget is setting the hourly minimum wage at $15 for federal contractors. This process is already underway, thanks to an executive order Biden signed in late April.

This story has been updated with additional information about the budget. 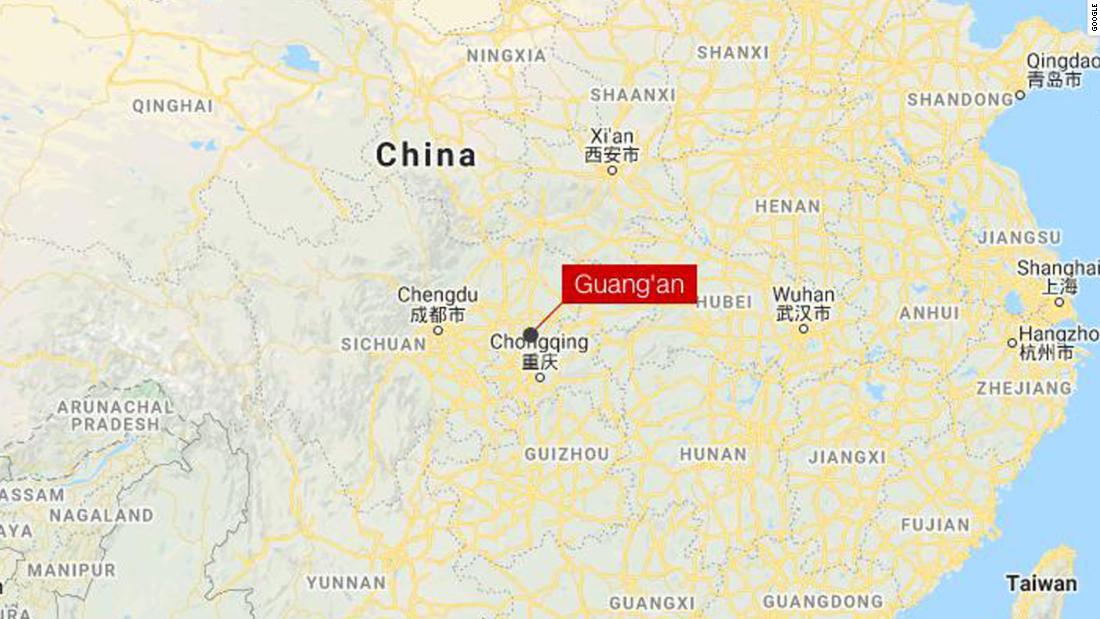 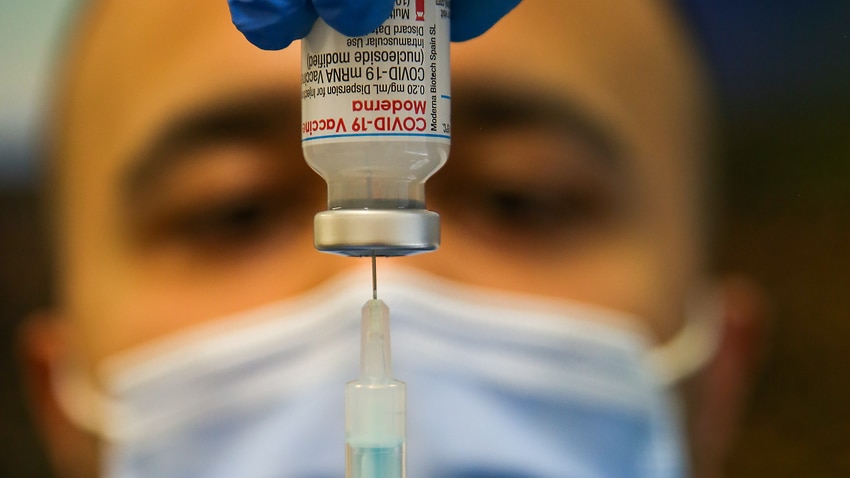