In a lawsuit filed Friday, the Justice Department alleged the order — in which Abbott directed state troopers to stop vehicles suspected of carrying recently released migrants — violates the Constitution’s Supremacy Clause, which establishes that federal laws preempt state laws and regulations. The lawsuit alleged that the Abbott’s order jeopardizes the “safety of noncitizens in federal custody, risking the safety of federal law enforcement personnel and their families, and exacerbating the spread of COVID-19 in our communities.”
The Justice Department additionally filed an emergency request for a court order that would immediately block Abbott’s enforcement of the order, which Abbott issued on Wednesday. The lawsuit was filed in the US District Court for the Western District of Texas.

Abbott’s order was framed as a public health response to the coronavirus pandemic, with the governor claiming that a rise in border crossings was connected to the spike in Covid-19 cases in the state.

It takes aim at the private organizations that — in partnership with the federal government — arrange the transport for migrants who have recently been released by CBP after going through processing.

Abbott’s order directs Texas’ Department of Public Safety to stop vehicles that, under “reasonable suspicion,” appear to be carrying migrants who have been released from custody after illegally crossing the border. It also gives the state officials the authority to reroute or even impound those vehicles once it is confirmed that they are carrying the migrants in question. Federal and state law enforcement is exempted under the order.

In its court filings Friday, the Biden administration said that Abbott’s order would have “tremendous consequences” and could be “expected to cause confrontations between DPS and federal personnel, contractors, and partners moving noncitizens, an important immigration function.”

The Department had warned Abbott about the threat of a lawsuit in a letter sent by Attorney General Merrick Garland on Thursday. Abbott shot back on Friday, soon after the lawsuit was announced, with a letter of his own accusing the Biden administration of seeking “to fabricate its own immigration laws.”

In a statement responding to the lawsuit, Abbott accused the Biden administration of creating a constitutional crisis between the federal government and the State of Texas” that stemmed from “the Biden Administration’s refusal to enforce immigration laws.” 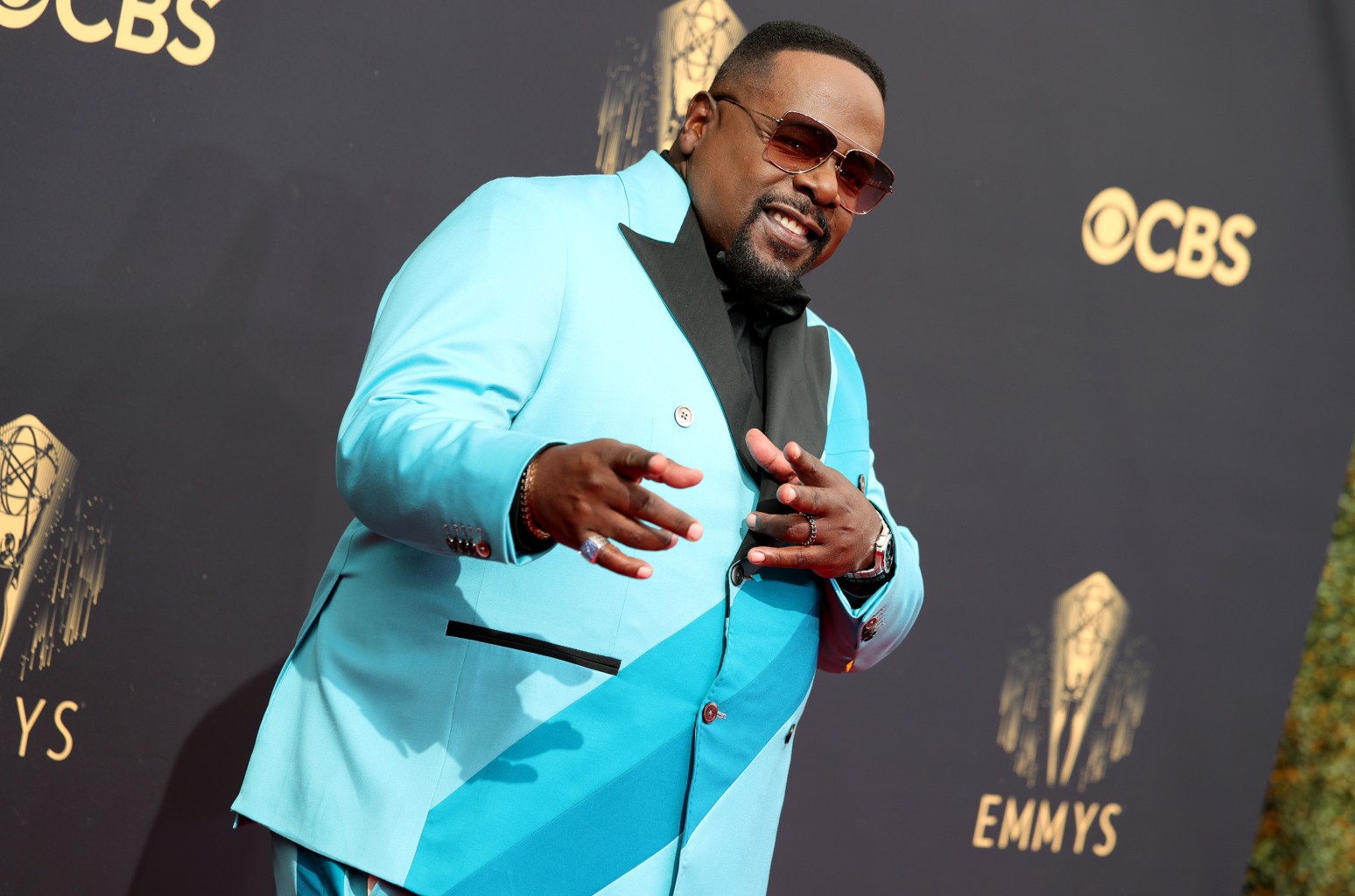 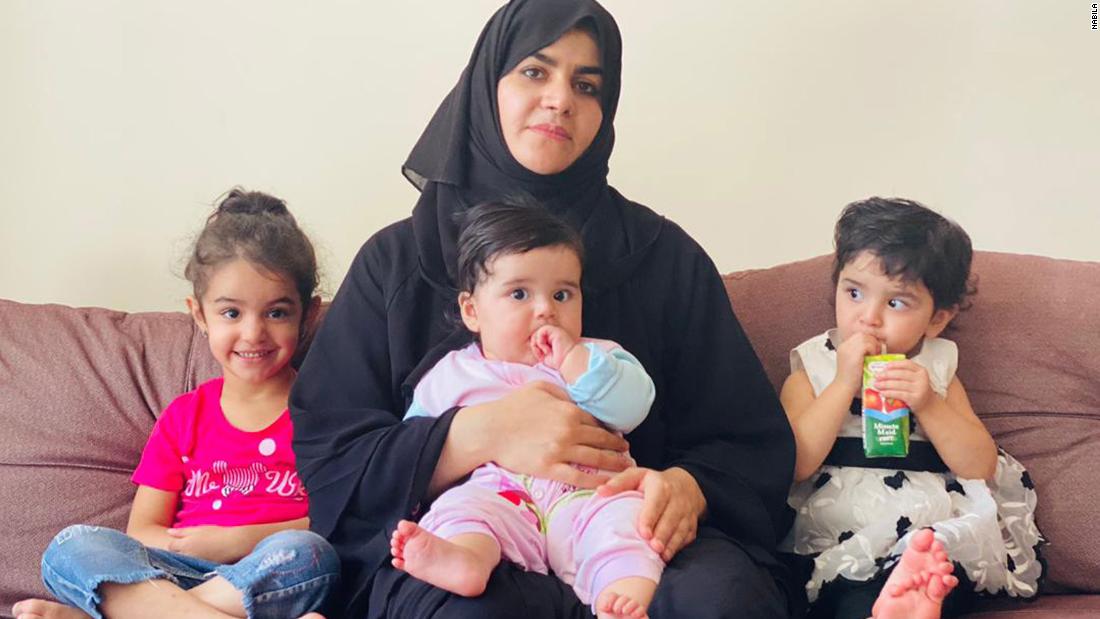