But in the early hours of Tuesday morning, a small Atlantic island added its name to the list of medal winners, as Bermuda punched above its weight to become the smallest country to win gold.

Bermuda’s Flora Duffy decisively won the triathlon, securing a historic gold for her country with a population of around 63,000 – compared to the US’s 328 million.

Overcome with emotion as the enormity of her achievement sunk in – Tokyo 2020 is her fourth Olympics – Duffy collapsed to the ground with her hands over her face.

“I really just hope it inspires the youth of Bermuda that we’re from a small country – but that doesn’t mean we can’t do great things on the world stage,” Duffy told CNN’s Coy Wire.

Duffy had felt the hopes of her small nation resting on her shoulders, adding, “coming into Tokyo I definitely knew there was was a lot of expectation to win a medal. We don’t exactly have people going to every Olympics with medal chances.”

She didn’t disappoint, taking first place more than a minute ahead of Britain’s Georgia Taylor-Brown and the US’s Katie Zaferes.

Flora Duffy of Bermuda celebrates after crossing the finish line to win the gold medal in the women’s individual triathlon at 2020 Summer Olympics.

Both women are friends of Duffy’s who “race together all the time on the circuit,” said the 33-year-old Bermudian. Standing on the podium with her friends after her win was “super special,” Duffy said, adding that “I kind of realized … that dreams come true.”

Duffy’s gold medal is the light at the end of a dark tunnel, having battled a near career-ending injury, anaemia and depression. Her preparations for Tokyo 2020 were hampered by a foot injury that prevented her from competing for a year.

Duffy’s win was “the culmination of all the hard work that took to get to this point, all the hardship, all of the injuries. The postponement, the extra year … it all came together,” she said, referring to Tokyo 2020 being delayed by a year.

Duffy didn’t finish her race at the 2008 Olympics in Beijing after crashing her bike, and even quit the sport for a short time. She later secured a degree in sociology from the University of Colorado Boulder.

More than a decade later, Duffy powered ahead of her competitors in Tokyo.

“With about 800 meters to go, it slowly started to sink in,” she said of her win. “I’ve looked at photos of me along the finishing chute and it was a crazy array of emotions. Definitely a lot of tears,” Duffy said.

It’s not the first time Duffy has scored gold for her country, also winning at the 2018 Commonwealth Games at Australia’s Gold Coast. That same year she was awarded an Officer of the Order of the British Empire (OBE) by Prince Charles.

There will no doubt be celebrations back home in Bermuda. This is only the second time the country has won an Olympic medal, after boxer Clarence Hill took bronze in 1976. 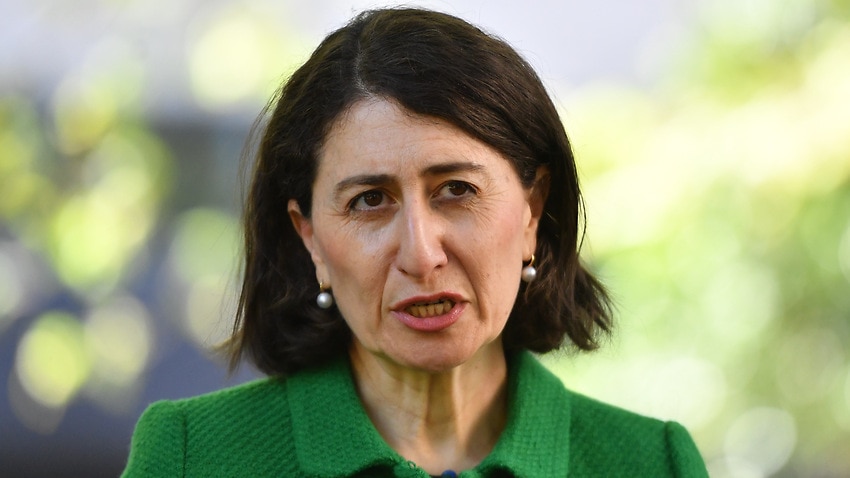