The 19-year-old Lekhara broke the Paralympic record and equaled the world record with her victory — beating defending champion Zhang Cuiping of China and Ukraine’s Iryna Shchetnik, who won silver and bronze respectively.

Competing at her first Games, Lekhara is also India’s first Olympian or Paralympian to win a gold medal in shooting, bringing her country’s Tokyo medal count to five.

Lekhara said she was able to remain calm throughout the event, using her unwavering focus to complete the task at hand.

“I just think that I have to follow the process. Beyond that, I try not to think about the score or the medal tally.

“I can’t describe this feeling, I’m feeling like I’m on top of the world. It’s unexplainable.”

When asked about winning India’s first Paralympic shooting medal in history, Lekhara said, “I’m so happy I could be the one to contribute it. Hopefully, there’s a lot of medals more to come.”

Lekhara sustained spinal cord injuries after a car accident in 2012, according to her profile on the Paralympics website.

However, her life took a turn three years later, when she took up shooting. It was when she read a book written by Indian Olympic shooting legend Abinav Bindra — who posted a congratulatory tweet to Lekhara after her win — that she decided to take her hobby to the next level.

“Summer vacations [in] 2015, my father took me to the shooting range. I shot some shots and they were pretty OK. So I just started as a hobby, and here I am,” Lekhara said. 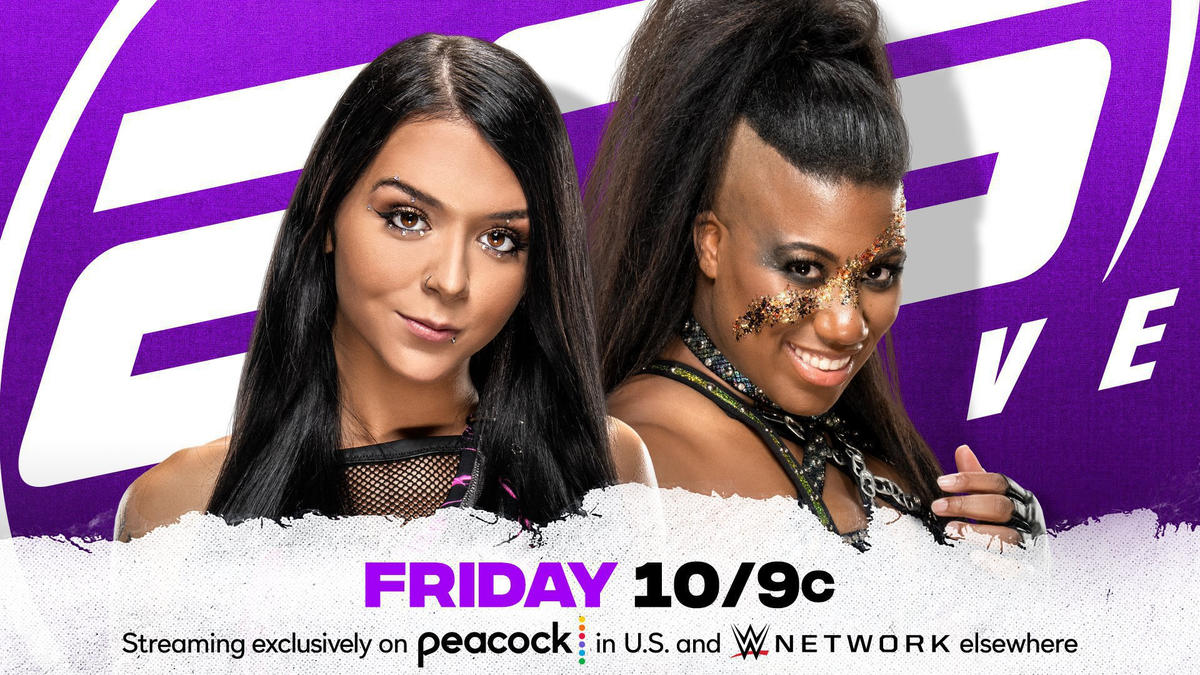 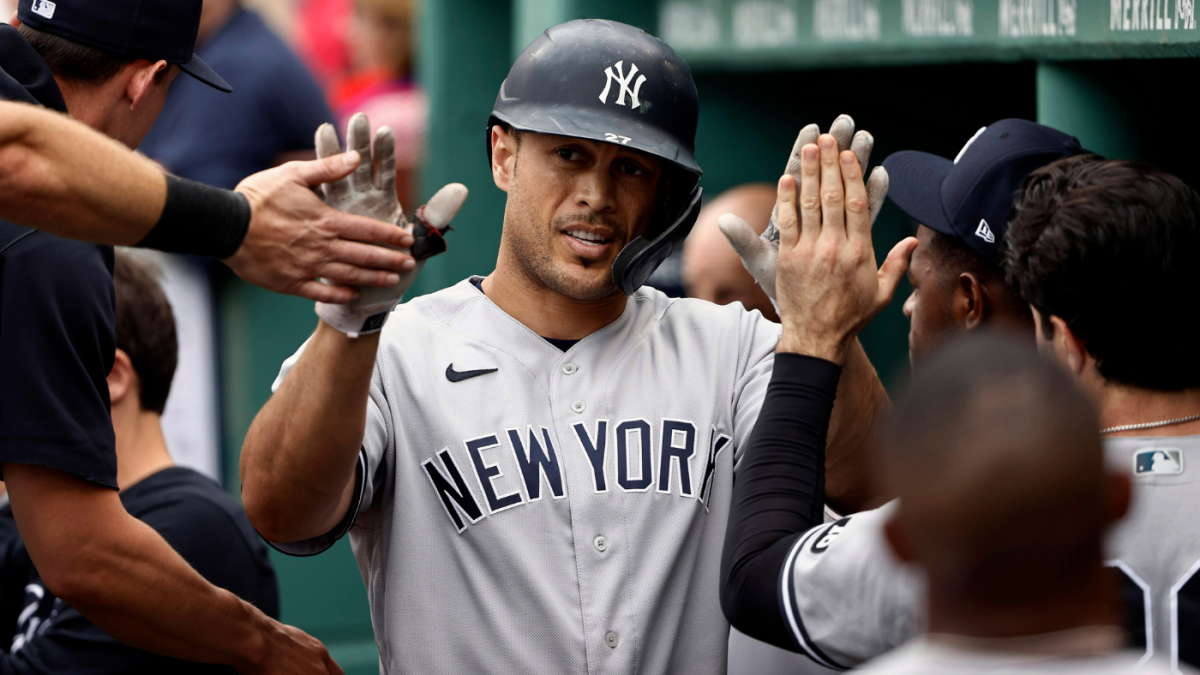 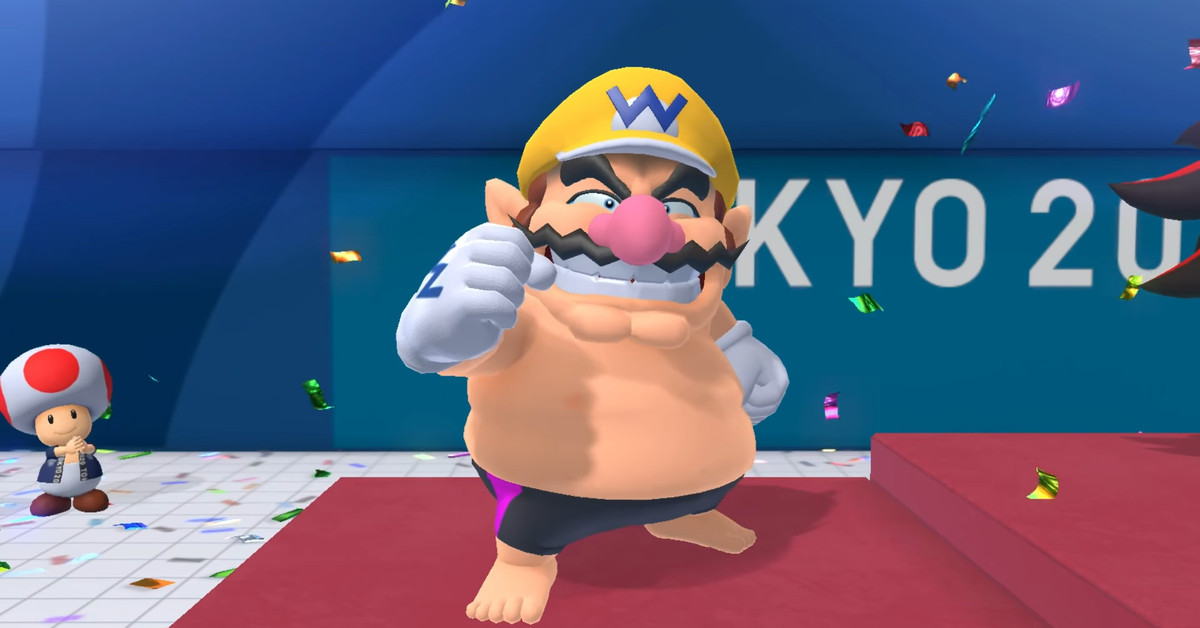