The states of New South Wales (NSW) — home to Australia’s most populous city, Sydney — and Victoria reported a total of 886 infections Saturday, amid a raging outbreak of the Delta variant.

Speaking at a news conference Saturday, NSW Premier Gladys Berejiklian said “the Delta strain is like nothing Australia has seen before.”

“Even in very strict and harsh lockdowns, the virus is spreading — and that is a fact,” she added. “So what we need to do is to protect ourselves and our loved ones by staying at home, and also by getting vaccinated.”

NSW has been grappling with a fast-spreading Delta variant outbreak for two months, with Greater Sydney under lockdown since late June. On Friday, the lockdown was extended until the end of September, with a nightly curfew between 9 p.m. and 5 a.m. to be imposed in parts of the city from Monday.

In the neighboring state of Victoria, 61 cases were reported Saturday, prompting authorities to extend lockdown measures from the capital, Melbourne, to the entire state. Residents are only allowed to leave home for essential activities such as shopping for food or medicine, care-giving, vaccinations and exercise.

Tensions are high, with anti-lockdown protests breaking out on Saturday in Sydney and Melbourne, as well as Brisbane, the capital of Queensland — despite restrictions easing in parts of that state on Friday.

In Sydney, protesters turned up in the center of the city despite warnings from police, who set up check points to prevent people from gathering. In Melbourne, hundreds of unmasked protesters marched through the city before they confronted authorities. And in Brisbane, thousands gathered in the city’s botanic gardens, although the state of Queensland recorded no local new cases on Saturday.

The protests highlight the challenge faced by Australian authorities in sticking to strict containment measures.

For more than a year, Australia was regarded as a success story in containing Covid-19. It sealed off its borders to almost all foreigners, imposed strict quarantines for arrivals, and introduced aggressive testing and tracing regimes to catch any cases that slipped through its defenses.

But its zero-Covid strategy is being challenged by the Delta variant, which is estimated to be as transmissible as chickenpox.

In recent weeks, Australian officials have signaled that they are moving away from the attempt to completely eradicate the coronavirus.

Berejiklian, the NSW premier, said at a news conference Thursday that people would have to learn to live with Delta. “In New South Wales, we are learning that earlier than in other states,” she said.

On Saturday, Berejiklian said she had noticed a “shift of attitude about what Delta means” in her conversations with other state leaders.

“No matter how hard we work and no matter if 99% of people are doing the right thing, there is an element of Delta that nobody can control,” she said.

“We accept that Delta is here, we accept heading to zero across the nation — especially once you open up and live freely — will be an impossible task.”

Instead of reducing cases to zero, Berejiklian said the government’s job is to keep people out of hospital until vaccination rates increase.

“The best way we can look forward to freedom is by making sure that we get vaccinated,” she said.

Berejiklian expected 70% of the NSW population over the age of 16 to be fully vaccinated by the end of October, and 80% by mid-November, if current vaccination rates continue.

In other parts of the country, however, the vaccine rollout is much lower. As of Saturday, just 22.6% of Australia’s population of 25 million people have been fully vaccinated — well below the UK’s 60.6%, or 50.7% in the US.
Source link 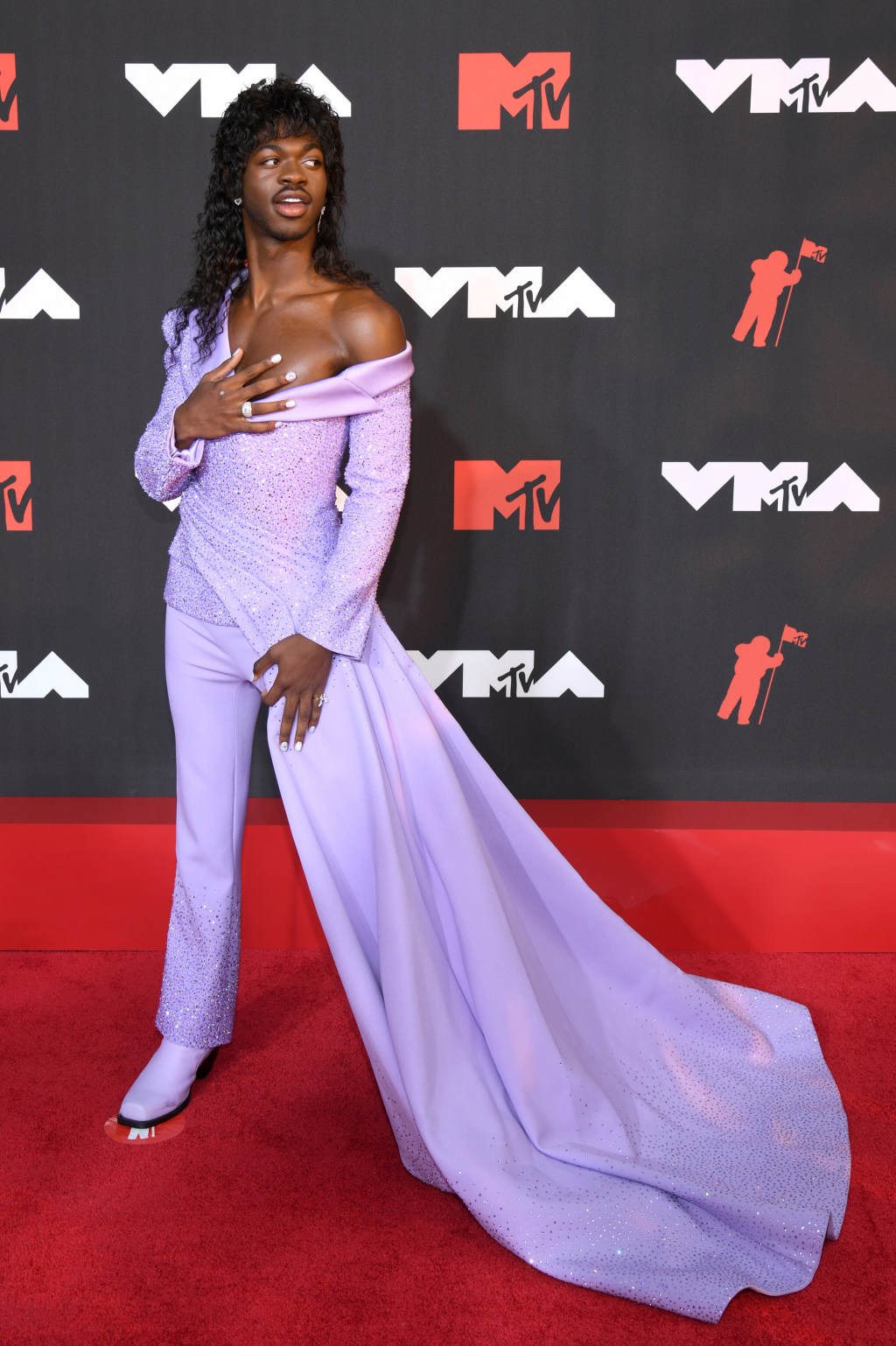 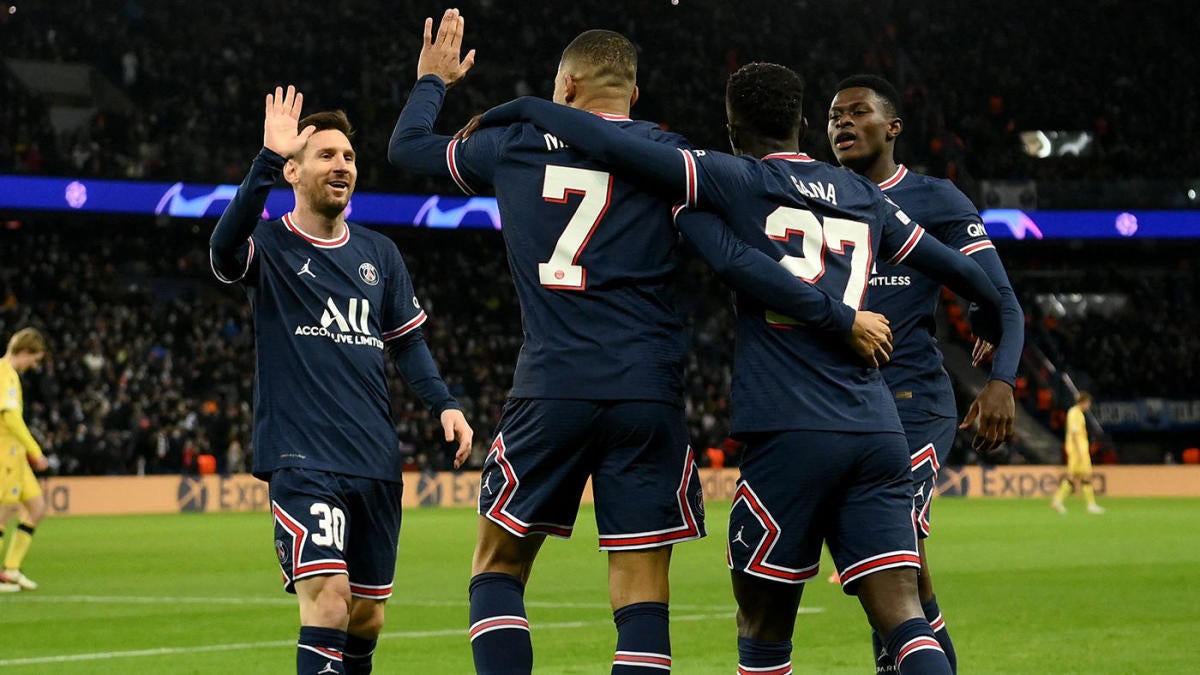 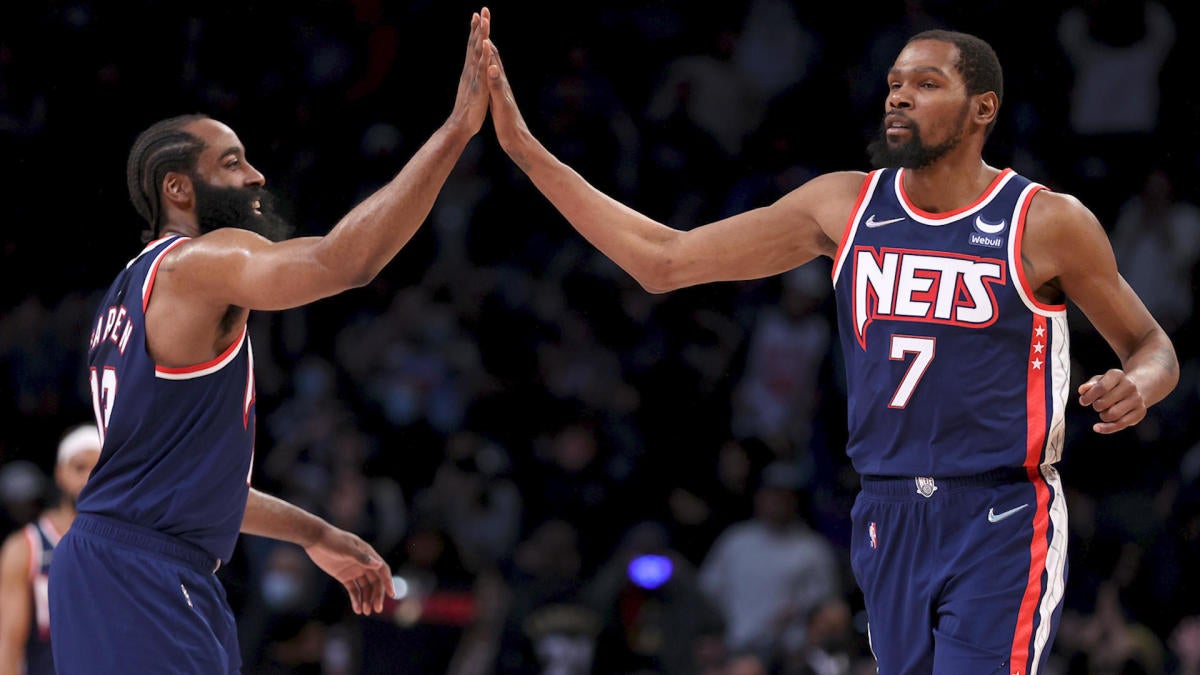 Don’t bet against the Nets’ dynamic offense in Dallas, plus other best bets for Tuesday
3 mins ago 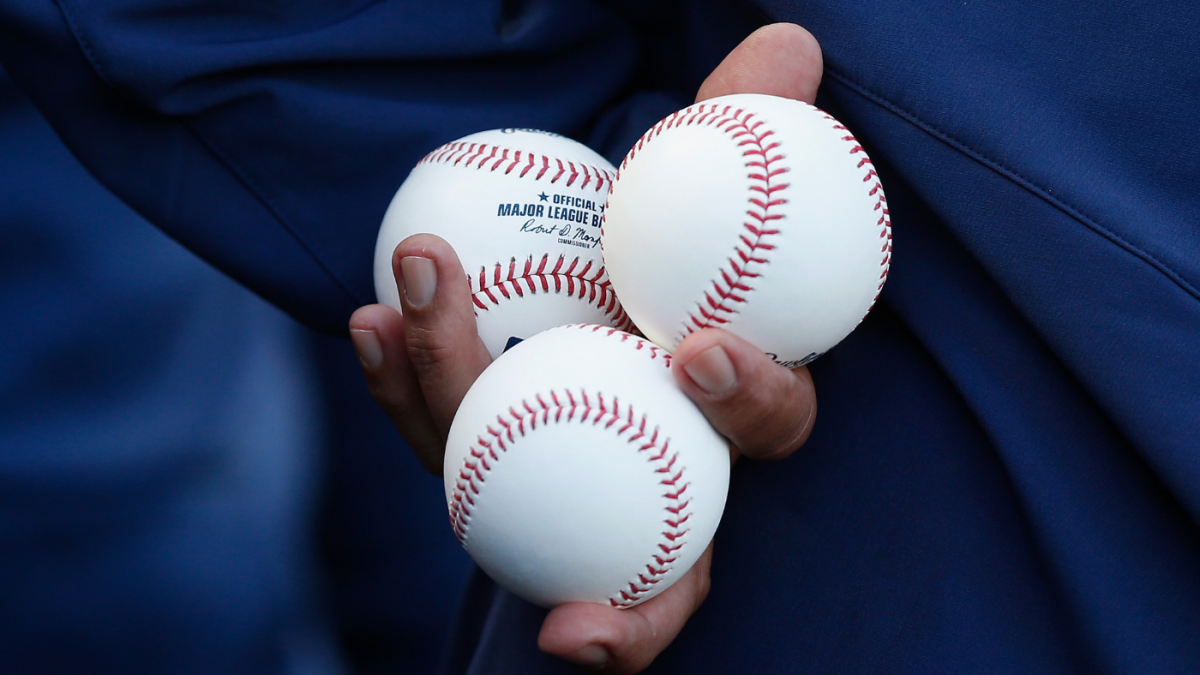 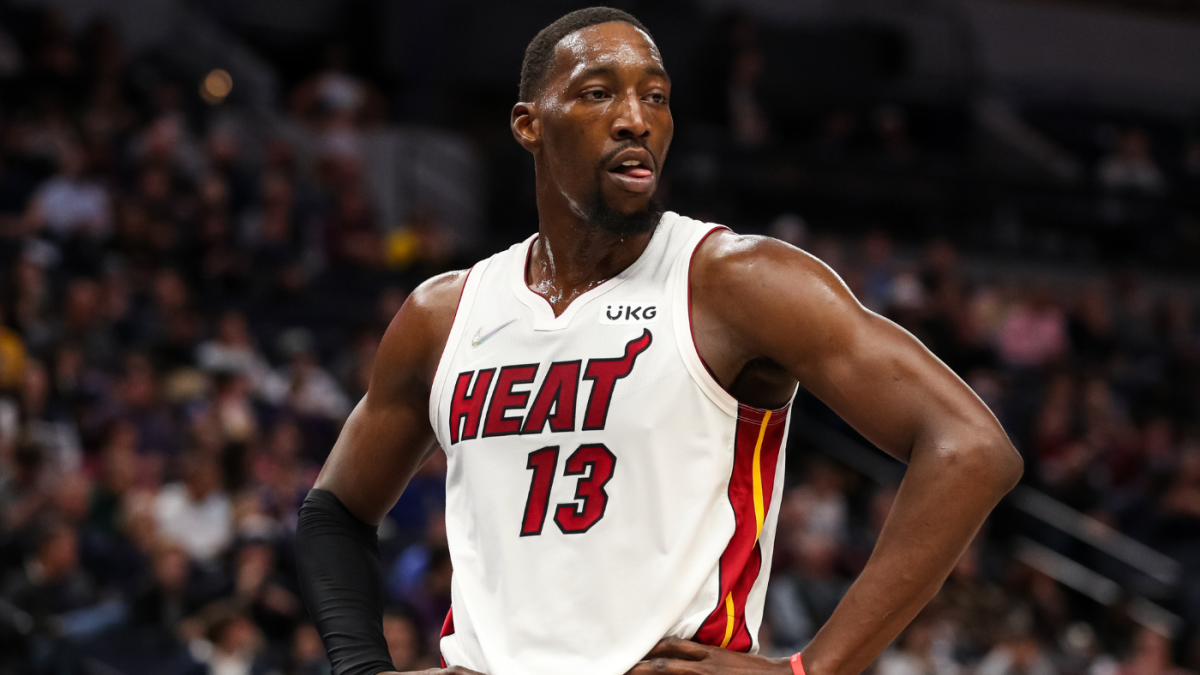