“Back to business” might have been the way to describe the latest edition of Paris Fashion Week if the clothing on display hadn’t been so wonderfully inappropriate for most traditional workplaces.

Locking in a trend that began to take hold in the preceding fashion weeks in New York, London and Milan, sexy, barely-there designs made an appearance at numerous runway shows and presentations. Hemlines were high and midriffs were exposed as designers laid bare parts of the body that many of us have kept wrapped up in loungewear during the ongoing Covid-19 pandemic.

The nineties and early noughts also continued to dominate, with many labels offering their high-fashion take on the often questionable street style of a generation of flip phone users. (Scroll for Miu Miu’s take on the “is it a belt or is it a skirt?” mini).
And while previously seen themes relating to public health, lockdown and uncertainty were largely abandoned this season, the week closed out with an emotive tribute to the late designer Alber Elbaz, who died of Covid-19 in April, reminding attendees that the pandemic is far from over.

Read on for more impressions from Paris Fashion Week.

Big shows are back

A model walks the runway during the Balmain Festival as part of Paris Fashion Wee at La Seine Musicale. Credit: Anthony Ghnassia/Getty Images

Another scene from the Balmain Festival. Credit: Anthony Ghnassia/Getty Images

After months of pandemic-related disruption, more brands than ever chose to return to the physical show format and some of them went big — no more so than the French luxury house Balmain. To celebrate creative director Olivier Rousteing’s 10-year anniversary with the brand, an enormous show was staged within Paris’ La Seine Musicale on a river island, in the western suburbs of the city. The two-day event was part music festival, part collection unveiling. The runway show opened with a pre-recorded audio message from Beyoncé, praising Rousteing’s efforts to “to keep pushing that door open wider, making sure that others can also have opportunities for reaching their dreams” throughout his career.

Meanwhile, Parisian fashion staple Saint Laurent returned to its show venue of choice, the Eiffel Tower, and Chanel sparked joy on Tuesday with an event that took the catwalk show format back to the ’80s, when models would prance and twirl down the runway to the delight of shouty photographers who flanked the stage. In the show notes, the brand’s creative head, Virginie Viard, wrote that she used to “love the sound of flashbulbs going off at the shows in the eighties” and she wanted to recreate that atmosphere for today.

Chanel to the show format back to the ’80s for its SS22 event. Credit: Victor Boyko/Getty Images

Balenciaga arguably grabbed the most headlines when it brought the characters of “The Simpsons” to fashion week, thanks to a 10-minute episode crafted exclusively for the brand. The episode was screened live at the Théâtre du Châtelet after a red carpet event that surreptitiously seeded the new collection amongst editors, buyers, models, celebrities and friends of the house.
On the subject of the return of the fashion spectacle, Rick Owens, who put on his first show in Paris since the start of the pandemic, told CNN Style, “Everybody is going to want to flex. Everyone is going to want to show that they are stronger than ever, that they’re more powerful than ever. It’s a little horrifying, but I get it.”

US rapper Cardi B poses for photographs as she presents a creation for Balenciaga during the Women’s Spring-Summer 2022 Ready-to-Wear collection fashion show in Paris, as part of the Paris Fashion Week, on October 2, 2021. (Photo by Christophe ARCHAMBAULT / AFP) (Photo by CHRISTOPHE ARCHAMBAULT/AFP via Getty Images) Credit: Christophe Archambault/AFP/Getty Images

British designer Stella McCartney, well known for her early and consistent dedication to sustainable fashion design, made the last-minute decision to stage a show in Paris after holding a series of virtual events during the height of the pandemic. Set within a trippy modernist building designed by Brazilian architect Oscar Niemeyer, the show opened with a voiceover by mycelium expert Paul Stamets, who starred in 2019 documentary “Fantastic Fungi” about the healing, regenerative and sustainable properties of mushrooms, declaring that,”In fashion, mushrooms are the future.” On the runway, the brand presented its latest “leather” handbag made with Mylo, a trademarked material derived from mushrooms, developed by Bolt Threads. The new collection was made from 63% eco-friendly materials, according to a press release.

At Louis Vuitton, where a series of elaborate headpieces and eyewear stood out amid a rich, heavily layered collection, a protester stormed the runway with a sign reading “Overconsumption = Extinction,” before being removed by security. Suspicious minds wondered if the brand was in on the stunt, but Louis Vuitton declined to comment on the incident.

A demonstrator is evicted by a security member at the Louis Vuitton show. Credit: Christophe Archambault/AFP/Getty Images

Marine Serre, one of France’s most promising young designers, continued to prioritize conscious design with her latest collection, which she presented via a short film. As a starting point for this season, Serre wrote in the show notes that she wanted to imagine “what the future could look like if we were to change our habits and think more deeply about the food we eat, the way we move through life and the clothes we wear.” According to the brand, the collection was made from 45% recycled and 45% regenerated materials, making this its most sustainable effort yet.

The return of sexy

In a stark departure from low-key pandemic dress codes, overtly sexy outfits were seen everywhere. Chanel presented a series of ’90s inspired black-and-white swimsuits, while Miu Miu offered up low-slung miniskirts reminiscent of the ones worn by Paris Hilton and Nicole Richie at the height of their “The Simple Life” fame.

Lacoste, Valentino and Chloé all presented belly-baring looks, and Stella McCartney had fun with cutouts in her breezy collection.

Diversity did not prevail

While sexy was back it, seems it was back only for those with tiny, traditionally model-esque frames. Disabled people, older models, and plus-size figures were visibly underrepresented throughout the week in what felt like a step backward for the industry.

Devil in the details

This season’s sense of optimism was reflected in a number of whimsical details spotted throughout the week. At Loewe, a series of delightful heels shaped as nail varnish bottles, birthday candles and cracked eggs were a welcome surprise within a collection the brand’s creative director Jonathan Anderson described as “neurotic, psychedelic, completely hysterical,” in the show notes.

Neon eyeliner cut across the eye like mini lightning bolts at Chloé, while a chic double flick was seen on models in the Dior show. Schiaparelli provided an alternative for rainy summer days with its playful umbrella hat, paired with a striped, long-sleeved bodysuit.

Farewell to a friend of the fashion industry

After a week of joy-inducing collection unveilings, fashion week closed with an emotional tribute to one of the industry’s most beloved designers, Alber Elbaz, who died of Covid-19 in April, only months after launching his new brand, AZ Factory.

On Tuesday night the fashion industry came together at the grand hall of Le Carreau du Temple to witness a special tribute show. Aptly named “Love Brings Love,” the event brought together 45 of fashion’s most noted designers and houses including Valentino and Loewe, who each contributed one look to the show. It was their love letter to Elbaz, whose generosity and spirit touched many. “To me, Alber was heart, soulful and generosity,” Valentino’s creative director, Pierpaolo Piccioli, told CNN Style.

The show opened with Elbaz’s longtime partner, Alex Koo, addressing the audience. “Alber would have been incredibly honoured to be surrounded by his peers, colleagues, collaborators, friends and family,” Koo said.

“He touched the hearts of everyone he has met with humour and plenty of generosity. He made us laugh. He made us cry. And he made us dream. His dream was to reunite the best talents of our industry to celebrate love, beauty, and hope. And tonight, his dream becomes a reality.”

Top image: The finalé at Chloé 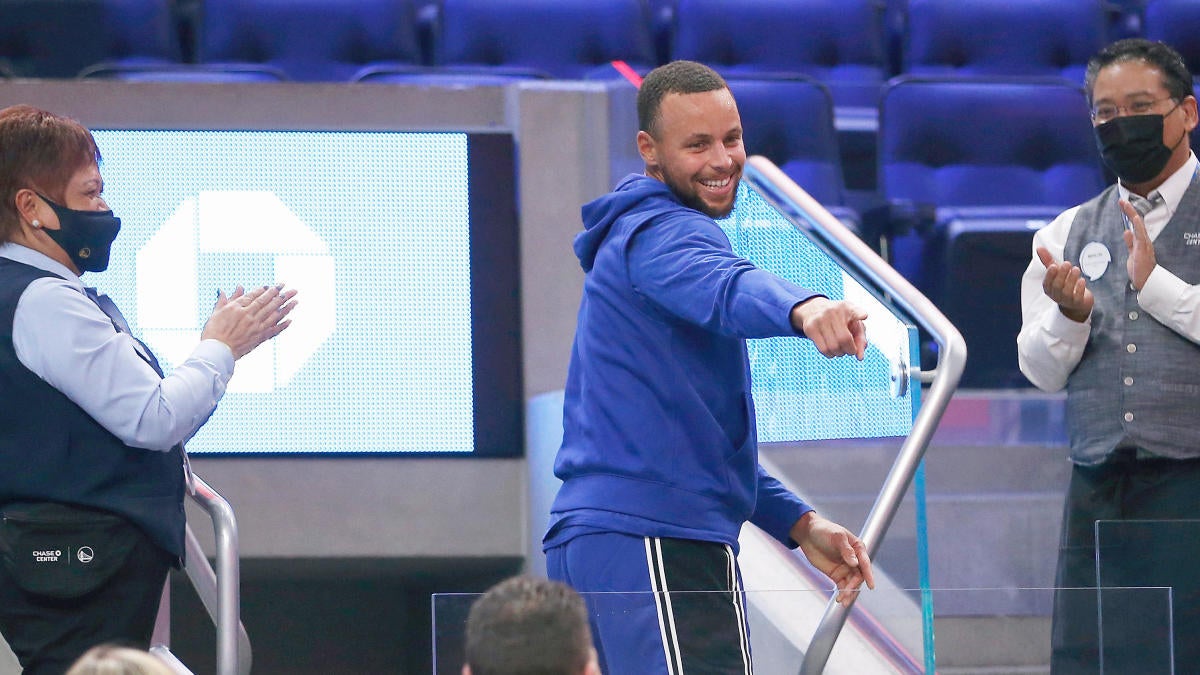