Lightning hit Amer Fort on the outskirts of the city, according to Shankar Lal Saini, a senior disaster management official in Jaipur.

“There was a tower there. When the lightning struck, the tower’s wall collapsed, many people were buried under it. Since the fort is on a hill, when the debris was falling and space reduced, some people also fell into a ditch,” Saini told CNN.

The incident happened at 6.30 p.m. on Sunday and police and civil defense force officials carried out rescue operations until 7 a.m. on Monday, according to Saini.

The 11 bodies recovered included women and children. The victims were declared dead on arrival at the city’s Sawai Man Singh Hospital.

A further 11 people were rescued and are in stable condition, Saini said. Those at the fort included locals as well as tourists, he added.

“Because it is a hilly area and there are a lot of trees the rescue teams kept looking till morning in case anyone is left behind but now all people have been accounted for,” Saini said.

Several people were also killed by lightning strikes in other parts of Rajasthan, according to Chief Minister Ashok Gehlot. He asked officials to provide immediate assistance to the families of the dead in a tweet on Sunday.

“Many people have lost their lives due to lightning in some areas of Rajasthan. This has hurt a lot. I express my deepest condolences to the families of the deceased: PM @narendramodi,” the Prime Minister’s office tweeted on Monday morning.

Deaths from lightning strikes are common in India and the South Asian region in May and June each year.

In June 2020, at least 107 people were killed by lightning strikes in the states of Uttar Pradesh and Bihar in just two days. 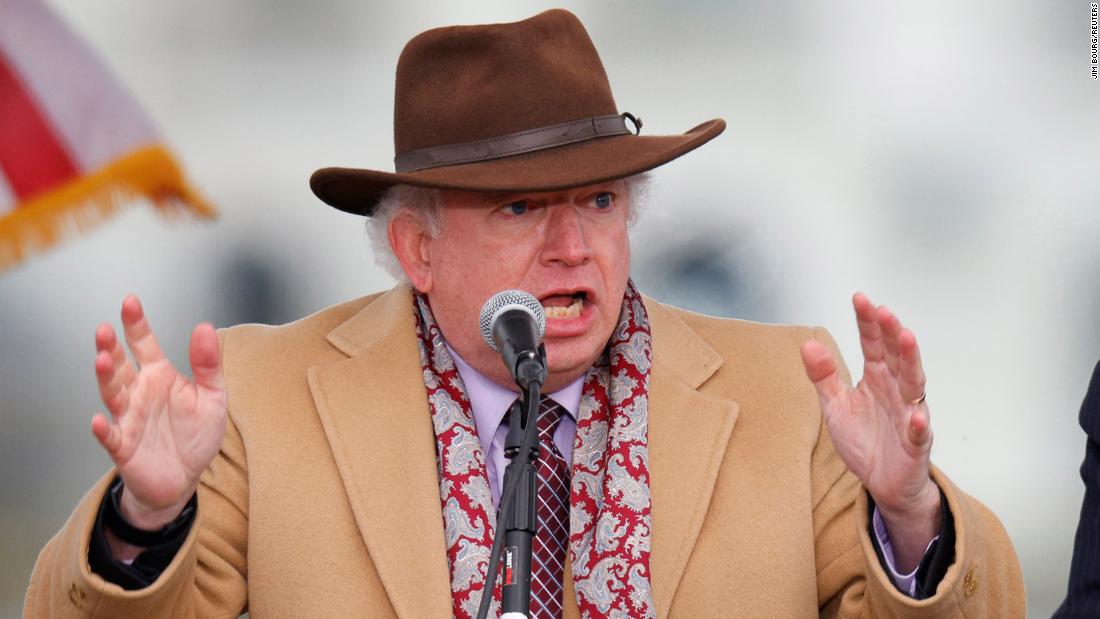 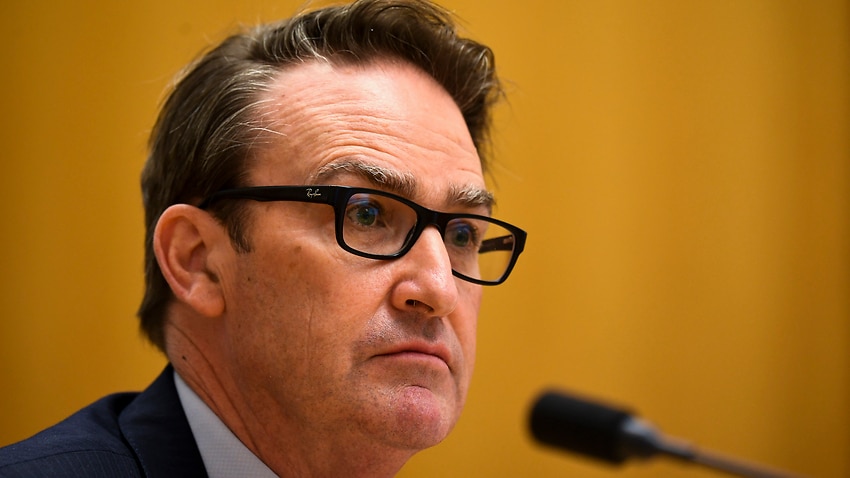