Two things are true about those nominations — and the 10 p.m. ET announcement Thursday night of the winner:

1) President Donald Trump is 100% aware that he has been nominated.

Trump, you see, has long been obsessed with Time’s award (and Time magazine more generally).

In October 2012, Trump tweeted this: “I knew last year that @TIME Magazine lost all credibility when they didn’t include me in their Top 100…,”
In April 2013, he was back at it: “The Time Magazine list of the 100 Most Influential People is a joke and stunt of a magazine that will, like Newsweek, soon be dead. Bad list!” he tweeted. (Trump didn’t make the list.)
He kept at it over the next few years, bashing Time for being “paper thin” and “really flimsy.” Right up until Time put him on its cover in August 2015. “On the cover of @TIME Magazine—a great honor!,” Trump tweeted on August 20, 2015.
It was a short-lived honeymoon. When Time chose German Chancellor Angela Merkel as its person the year for 2015, Trump took to Twitter. “I told you @TIME Magazine would never pick me as person of the year despite being the big favorite,” he tweeted. “They picked person who is ruining Germany.” Later that year, Trump praised then-Fox News anchor Bill O’Reilly for “your wonderful editorial as to why I should have been @TIME Magazine’s Person of the Year. You should run Time!”
(Worth noting: Trump’s interest/obsession with Time and its “Person of the Year” award goes so deep that in at least five of his golf clubs, there hung a Time magazine cover featuring a picture of a cross-armed Trump and these words: “Donald Trump: The ‘Apprentice’ is a television smash!” That cover, as first exposed by The Washington Post’s David Fahrenthold, is a fake.)
After Trump won the 2016 election — in shocking fashion — he finally got the recognition he had long sought. No, I’m not talking about being president: Being named Time’s “Person of the Year.” Tweeteth Trump in December of that year: “Thank you to Time Magazine and Financial Times for naming me ‘Person of the Year’ – a great honor!”

Then, like so much of Trump’s presidency, things turns sour.

In late November 2017, before Time had even announced its choice for “Person of the Year,” Trump tweeted this:

“Time Magazine called to say that I was PROBABLY going to be named ‘Man (Person) of the Year,’ like last year, but I would have to agree to an interview and a major photo shoot. I said probably is no good and took a pass. Thanks anyway!”

That, according to Time’s chief content officer Alan Murray, was entirely false. “Amazing,” he tweeted in response to Trump’s claim. “Not a speck of truth here.”
Time went on to choose “The Silence Breakers” — women who shared their stories of sexual abuse and harassment as part of the #MeToo movement for the 2017 honor. Trump was shortlisted for the Time award in 2018 and 2019 but lost both times. In 2018, “The Guardians,” ‘journalists who face persecution,” were chosen for the honor. Last year, teenage climate activist Greta Thunberg won.

Which brings us to this year.

If Trump were to win, it would be without question a major upset. Because, well, he lost the presidential election to Biden. And in terms of the face of the fight against the coronavirus, it’s Fauci, the director of the National Institute of Allergy and Infectious Diseases and the nurses and doctors risking their lives to treat patients with the virus. (My educated guess is that Fauci/frontline workers will win.) As for the protests demanding racial justice that arose around the country in the wake of George Floyd’s murder, well, that’s not exactly Trump’s strong suit either.

Which brings up an interesting point: It’s not just that Trump isn’t likely to win Time’s “Person of the Year.”

It’s that the three other finalists are, each in their own way, an implicit rejection of the President and his time in office.

Biden ran expressly to return the country from the brink that he believed Trump had taken it to. Fauci and Trump have become opposing poles of the government’s reaction to the Covid-19 crisis, with the doctor urging mask-wearing and caution and the President not only flaunting those best practices but attacking Fauci publicly. The protests following Floyd’s death were about — at their most obvious level — the series of deaths of Black men and women at the hands of police, but were also tied into a rejection of a President who purposely weaponized race and infamously said that there were “very fine people, on both sides” in the wake of the white supremacist riots in Charlottesville, Virginia, in 2017.

In short: The other nominees are a “who’s who” of people Donald Trump doesn’t want to lose to — or, in the case of Biden, lose to twice.

Keep a close eye on Trump’s Twitter feed around 10 p.m. ET tonight. There could well be fireworks. 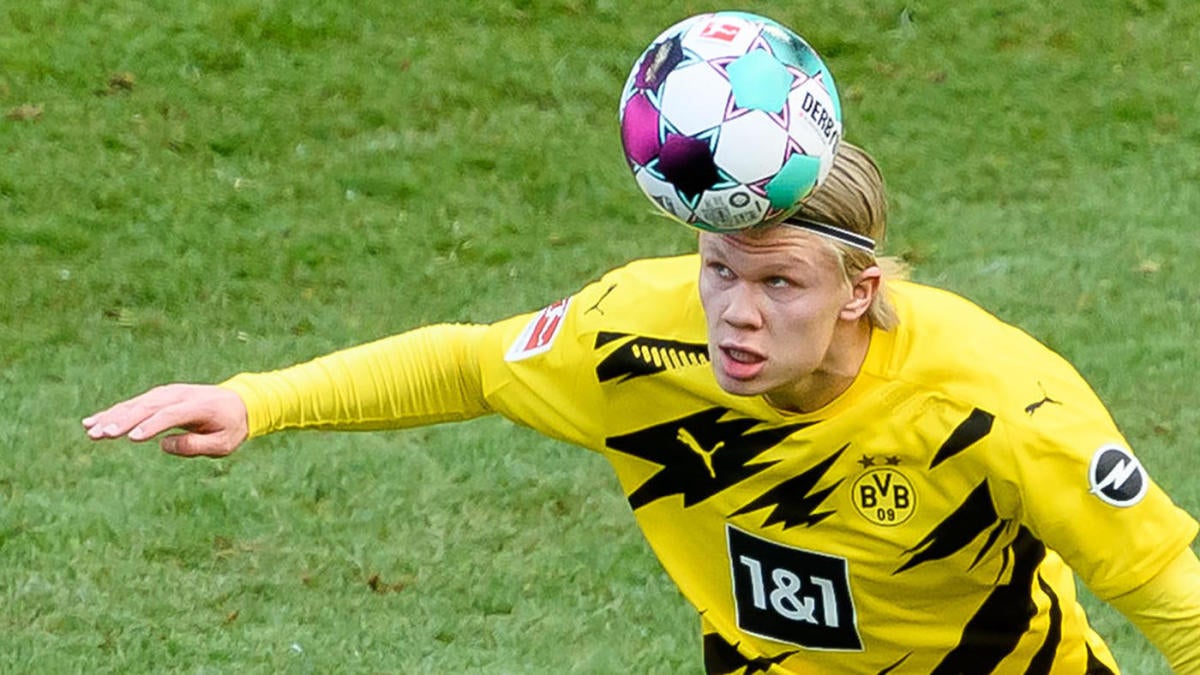 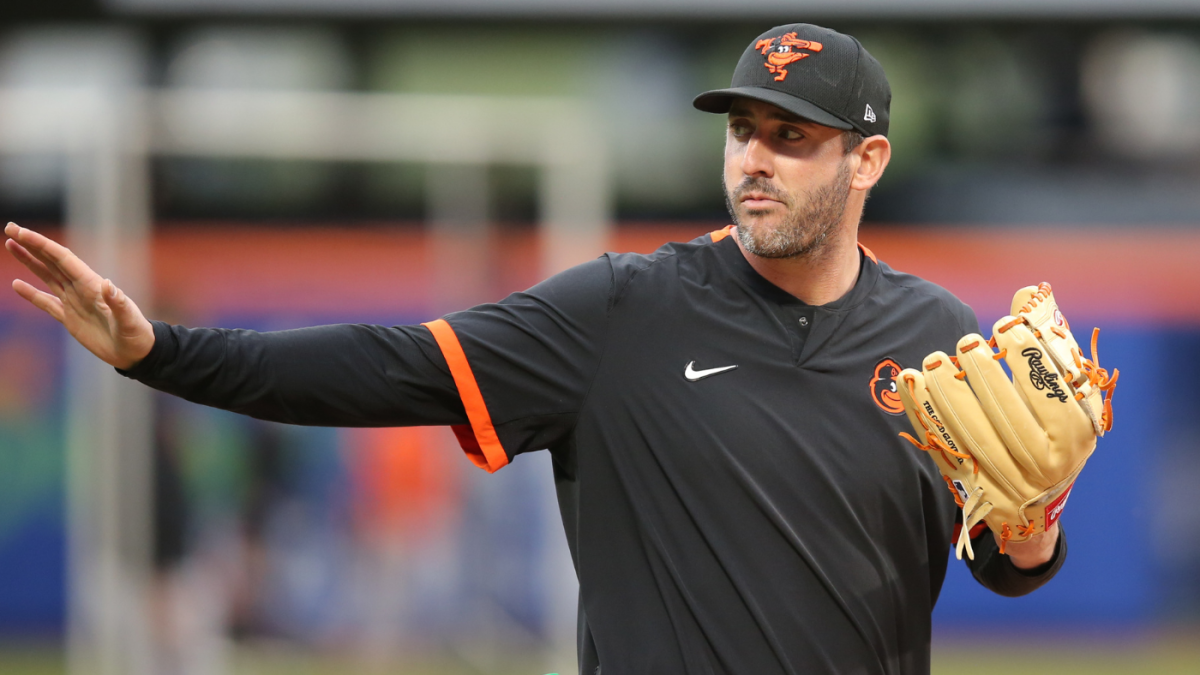 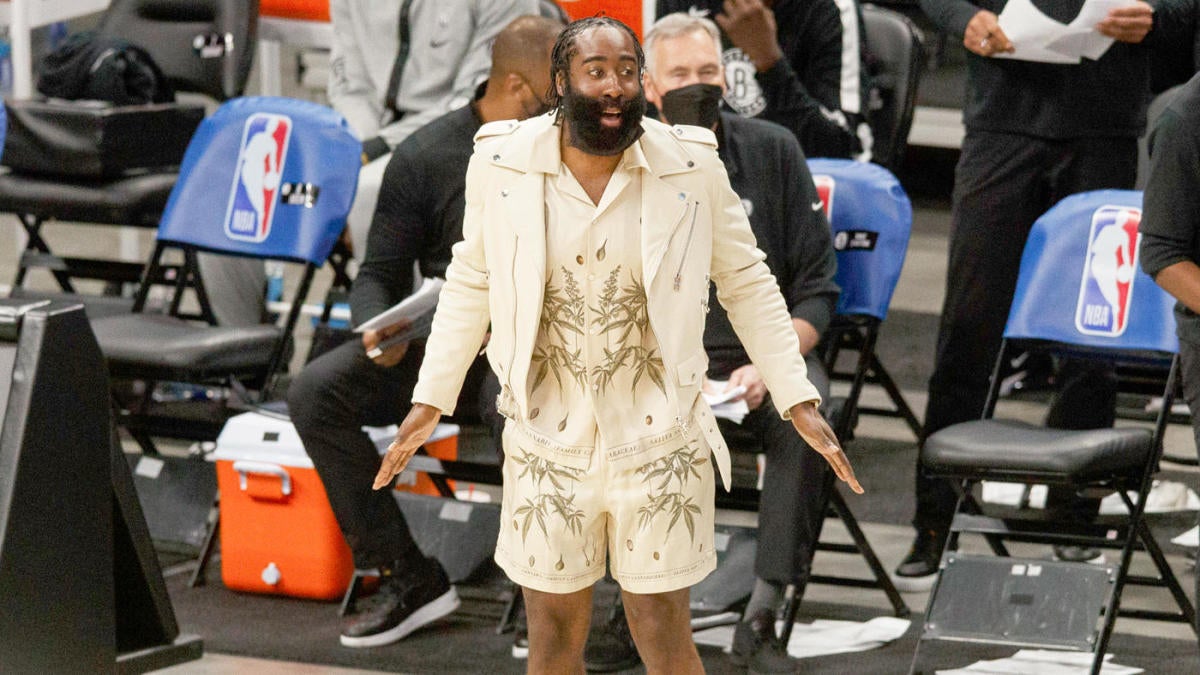