The first was taken in the summer of 1972 of the 29-year-old Biden, making his first run for Senate, at the state party convention. He is holding his two sons, Hunter and Beau, one in each arm. His wife, Neilia looks on, beaming. Months later, Biden would be elected to the Senate. And before he was even sworn in, his wife and the couple’s 13-month old daughter would be dead (and Hunter and Beau badly injured) following a car crash just before Christmas.

The second was just four days ago — in the early hours of Election Day. Biden, accompanied by one of his granddaughters, went to visit Beau’s grave. Widely regarded as a future Delaware governor and potential national candidate for Democrats, Beau Biden died in May 2015 following a brain cancer diagnosis.

Those two images, for me, bookend Biden’s political career and offer up the best way to understand who the man is that will lead the country as its 46th president starting early next year.

Joe Biden is a man — and a politician — whose joys and sorrows, whose triumphs and tragedies have always followed hard on one another. Joy has been replaced by pain. Pain has given way to joy.

A strange but fitting description. And now, at 77 years old, the man who just five years ago thought that his political career was over — lost amid personal tragedy — will go from that valley to the mountaintop of the presidency.

There’s no better way to understand the inextricable tragedy-triumph dynamic of Biden’s life and political career than to look at the long and winding road that led Biden to the 2020 campaign.

That story began just more than five years ago when, with President Barack Obama at his side, Biden announced that he would not be a candidate for president in 2016. “Unfortunately, I believe we’re out of time, the time necessary to mount a winning campaign for the nomination,” Biden said at the time. Left unsaid was the reason why: Beau’s death had left Biden deep in grief for months. Time that, had tragedy not struck, he might well have spent organizing a presidential bid.

At that moment — 1,844 days ago — it was virtually impossible to imagine that Biden would ever even run for president again, much less be elected. He was 72 years old. Hillary Clinton seemed on her way to not only the Democratic nomination but the presidency. Biden’s political career, which had begun four decades prior, appeared as though it would end short of the White House.

And worst of all, it would end there not because Biden had lost a campaign but because he had lost a son.

But it was Beau’s death that ultimately led Biden back to the political arena. In Beau’s final days, he and his father had talked about the future. Here’s how New York Times columnist Maureen Dowd described that moment:

“Beau was losing his nouns and the right side of his face was partially paralyzed. But he had a mission: He tried to make his father promise to run, arguing that the White House should not revert to the Clintons and that the country would be better off with Biden values.”

As Biden told CNN later of his son’s wish: “What he meant was that I wasn’t going to walk away from my obligations. He wanted to make sure I stayed in the public arena. That’s all I’ve done my whole life.”

In the wake of his son’s death and his own decision not to run for president, Biden wrote a book about Beau (and the country) called “Promise Me, Dad.” On that book tour, Biden acknowledged what everyone had long suspected: He was considering a run for president, but only because his son wasn’t around to do it himself.

“It’s all about what I think — my family thinks — Beau would be doing if he was still here and doing it,” Biden said in response to questions about whether he might run again in 2020. (He had previously run unsuccessfully for president in 1988 and 2008.)
Following his April 2019 decision to enter the 2020 presidential race, Biden openly cited Beau’s influence on him — and his decision to run. “When I get up in the morning, I think about you know, I hope he’s proud of me,” Biden told ABC’s “The View” days after he announced for president. “I hope he’s proud.”

And as a candidate, Biden regularly talked about the grief and sorrow of his own life as a way to better connect with others experiencing similar struggles.

“Jill and I know the deep hole in your hearts when you bury a piece of your soul deep in this earth,” Biden said in a message that was played at the funeral of George Floyd, a black man who was killed in an altercation with several Minneapolis police officers this summer. “Unlike most, you must grieve in public. And it’s a burden. A burden that is now your purpose.”
In accepting his party’s presidential nomination at the 2020 party convention, Biden said simply of his son: “While he’s no longer with us, Beau inspires me every day.”

It is fitting then that on the biggest day of Joe Biden’s political life, he decided to visit his son’s grave. Beau, for Joe, represented (and represents) the promise and the pain, the hope and the hopelessness of a life lived.

It is that man that Americans have elected as their next president.

A man who, more than any other person to hold the office in modern memory, has suffered, struggled and grieved — all in public. And a man who, now, has shown that out of the darkness can come light. 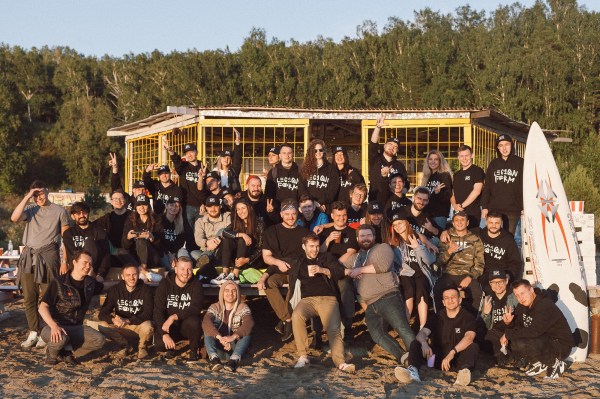 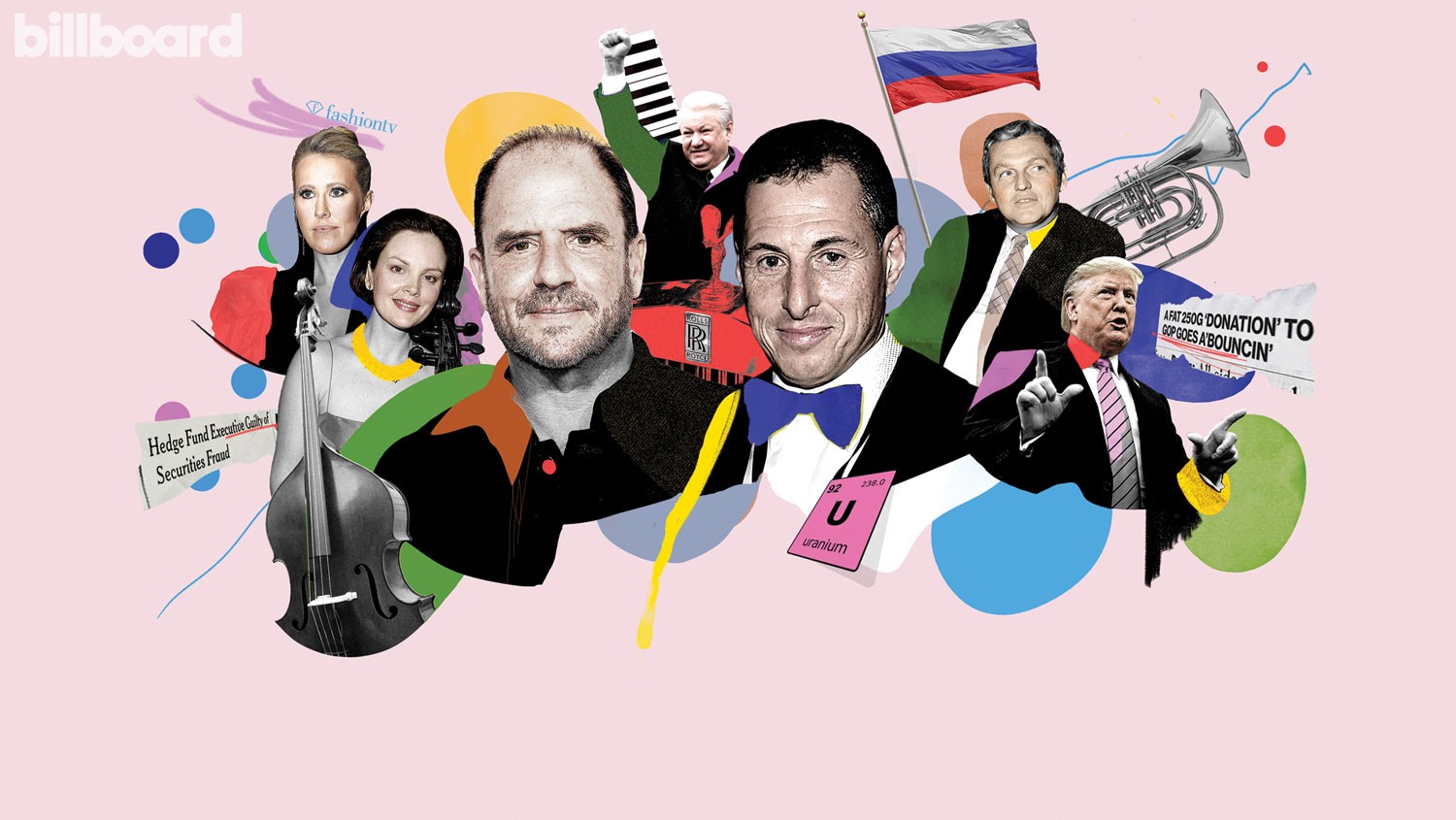