But he wasn’t honest about why.

Asked during an interview on Fox News about a “vote to get rid of [Cheney],” McCarthy replied this way (bolding is mine):

“No, there’s no concern about how she voted on impeachment. That decision has been made. I have heard from members, concerned about her ability to carry out the job as conference chair, to carry out the message. We all need to be working as one, if we’re able to win the majority. Remember majorities are not given they are earned, and that’s about the message about going forward. Combating Joe Biden what he’s done to this border. … Just what he’s doing here about small businesses, not opening schools, not getting us back to work, back to health, back to normal. That’s the message we should be talking about. I haven’t heard members concerned about her vote on impeachment, it’s more concerned about the job ability to do. And what’s our best step forward that we could all work together instead of attacking one another.”

So, the growing effort to get rid of Cheney doesn’t have anything to do with the fact that she was the most high-profile — and high-ranking — Republican to vote for the impeachment of Donald Trump earlier this year. It’s about her, uh, “ability to carry out the job as conference chair, to carry out the message.”

This explanation strains credulity. And that is being nice.

Anyone who has paid any attention to the Republican Party for, well, the last six-ish years, knows exactly why Cheney is in deep jeopardy of losing her leadership job — and maybe her office in a primary next year. It’s because she was willing to speak out against Trump. Period.

The Republican Party is — and has been for years now — a cult of personality around Trump. In place of a set of shared principles and values, total fealty to Trump has become the core of what it means to be a Republican. One needs to look no further than Cheney’s solid ratings from conservative groups — a 98% score from Heritage Action in the 117th Congress! — to see that this unhappiness directed toward her has zero to do with actual conservative policy differences and everything to do with currying favor with the former President.

Cheney now looks likely to be ousted from her job as Republican Conference Chair. But don’t get it twisted — that removal has everything to do with her belief that Trump crossed a critical line during the January 6 riot at the US Capitol and nothing at all to do with her ability to help direct the party’s policy messaging.

Cheney has commented since then about her vote — and her belief that the future of the GOP should be Trump-less — but in almost every instance that has come in response to a reporter’s question rather than her re-injecting those views back into the national conversation.

McCarthy can do what he wants as leader of House Republicans. And that likely means Cheney’s days are numbered. But let’s not pretend that this is about anything other than enforcing total and unquestioning loyalty to Trump within the GOP.

Google I/O: Google Workspace gets smarter with this major update
4 seconds ago

The extended May 17 tax filing deadline is here. What to know if you can’t file or pay
3 mins ago 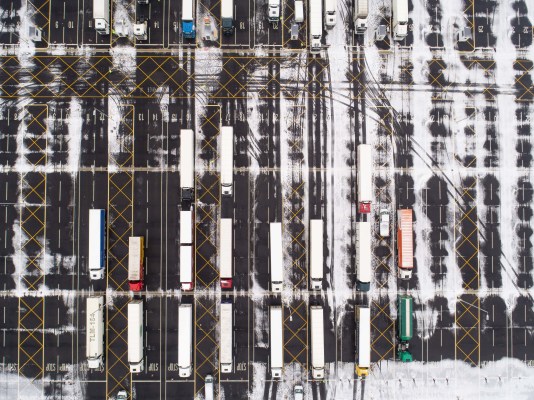 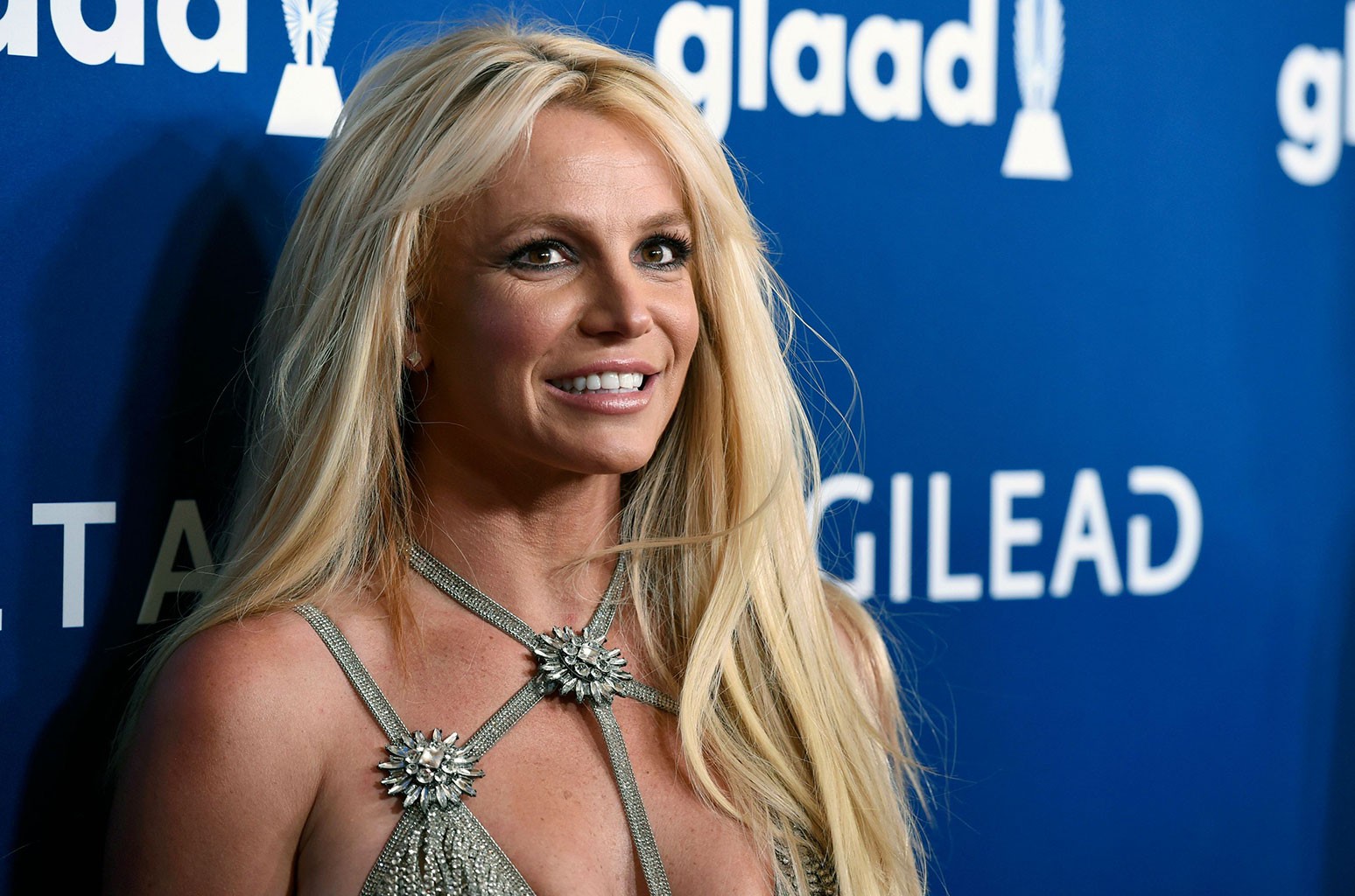