The Triantha occidentalis was identified by researchers from the University of British Columbia (UBC) and University of Wisconsin-Madison. The plant, a species of the false asphodel, is a delicate plant that traps insects with sticky hairs on its flowering stem, according to a news release from UBC.

The plant is found in boggy but bright areas on the Pacific coast of North America from California to Alaska. Carnivorous plants are usually found in nutrient-poor areas like bogs, and so the plants have to get their nutrition from living prey.

“Carnivorous plants have fascinated people since the Victorian era because they turn the usual order of things on its head: this is a plant eating animals,” co-author Dr. Sean Graham said in the release. “We’re thrilled to have identified one growing right here in our own backyard on the west coast.”

Researchers identified the plant to be carnivorous by using fruit flies labeled with nitrogen-15 isotopes, the release said.

Dr. Qianshi Lin, lead author on the study, said the nitrogen acts as tracking device. Researchers would collect the plants where the flies landed and compare the amount of nitrogen in the plant to other plants in the area.

They realized that the Triantha occidentalis had an uptick in nitrogen, meaning that it absorbed the element from the flies. Researchers also discovered that the sticky hairs on the plant’s flower stalk produce phosphatase, a digestive enzyme used by many carnivorous plants to obtain phosphorous from prey. That confirmed the plant is carnivorous.

“What’s particularly unique about this carnivorous plant is that it traps insects near its insect-pollinated flowers,” Lin said. “On the surface, this seems like a conflict between carnivory and pollination because you don’t want to kill the insects that are helping you reproduce.”

But the scientists found that size of the insect mattered when it came to prey for the plant.

“We believe that Triantha is able to balance carnivory with pollination because its glandular hairs are not very sticky and can only trap midges and other small insects, so that the much larger and stronger bees and butterflies that act as its pollinators are not captured,” co-author Dr. Tom Givnish said.

The complete study will be officially published on Friday.
Source link 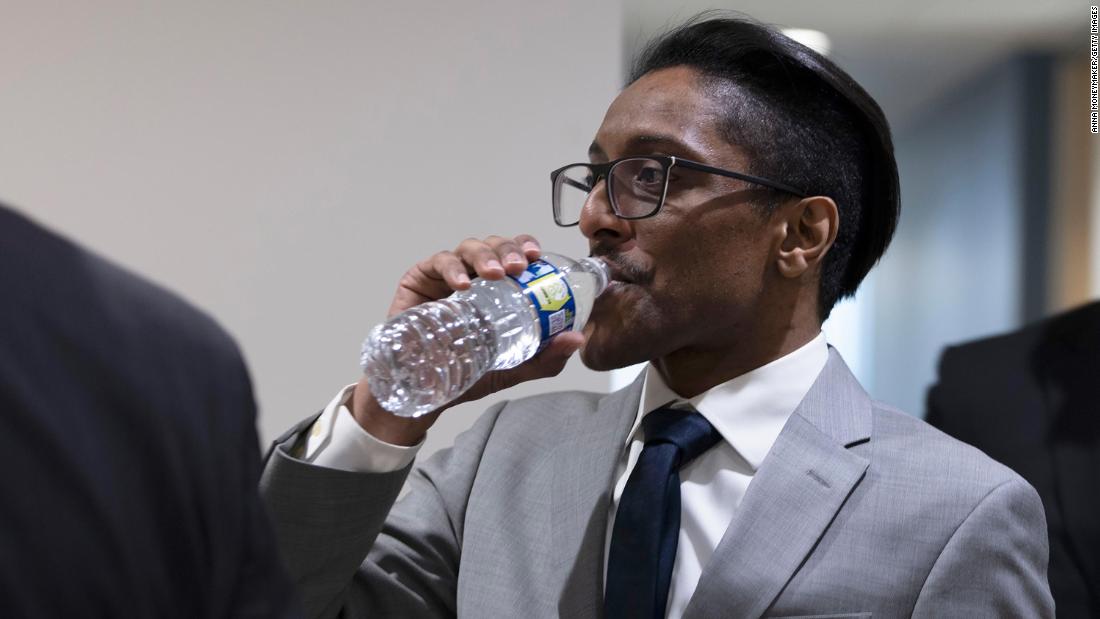 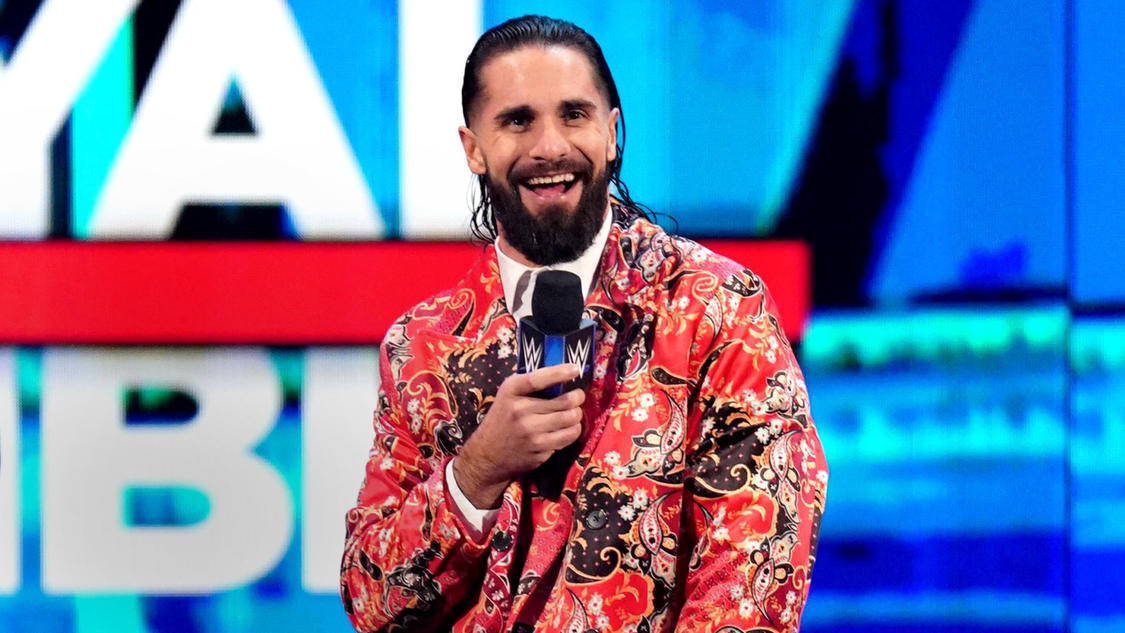 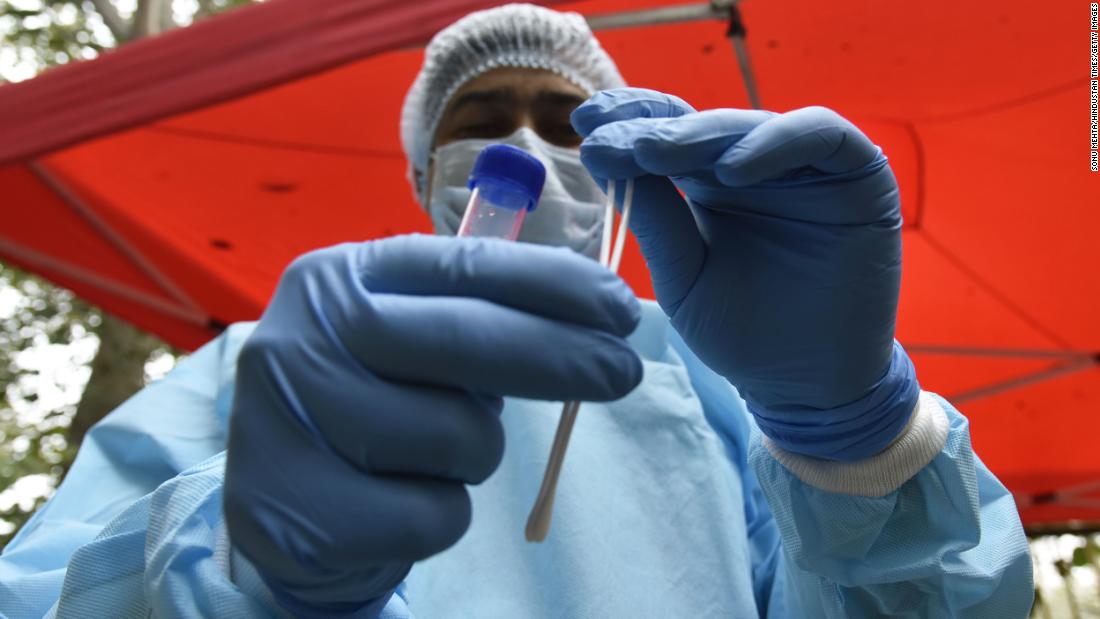 Omicron has changed the shape of the pandemic. Will it end it for good?
33 mins ago

Omicron has changed the shape of the pandemic. Will it end it for good?