Ivey’s remark came as she announced that the state’s broader “Safer at Home” order, which includes the mask mandate and other measures, would be extended until the evening of April 9 instead of expiring Monday, as previously scheduled.

Ivey said this will be the last time she’s extending the masking portion of the order. After April 9, Alabama will join at least 16 other states in not having a statewide face-covering mandate.

“While I’m convinced that a mask mandate has been the right thing to do, I also respect those who object and believe this was a step too far in government overreach,” Ivey said in a news conference in Montgomery on Thursday.

Alabama is just the latest state to make major announcements about masks this week. Texas and Mississippi announced Tuesday they were abandoning statewide or county-level mask mandates. Additionally, those states said they were allowing businesses to operate at 100% capacity.

Ivey said masks have been the greatest tool in combating the virus. However, she said it was time to make this a personal responsibility rather than a government mandate.

Ivey, who said she will continue to wear a mask in public, urged businesses to decide what their own masking policies will be after April 9.

Covid-19 case and hospitalization counts have dropped in Alabama and in the country as a whole since January. Alabama averaged 990 new cases a day over the last week — down from a peak average of 4,280 on January 10, according to Johns Hopkins University data.

The state had 559 Covid-19 patients in hospitals on Wednesday — well below its highest count of the pandemic — 3,088 — on January 11, according to data from the COVID Tracking Project.

But many public health leaders across the US have urged states to wait at least for more vaccinations and lower case levels before easing safety measures like mask mandates, pointing to an increasing spread of more-transmissible variants that could spark another surge in cases.

“If we can just hang on (while more people are vaccinated), it would make a huge difference. So it’s very disappointing that we’re just going to rip off masks at this point,” Dr. Peter Hotez, co-director of the Center for Vaccine Development at Texas Children’s Hospital, told CNN Thursday about Texas’ moves, before Ivey made her announcement for Alabama.

Alabama’s mask mandate generally requires people to wear face coverings in public when within 6 feet of another person not from the same household. 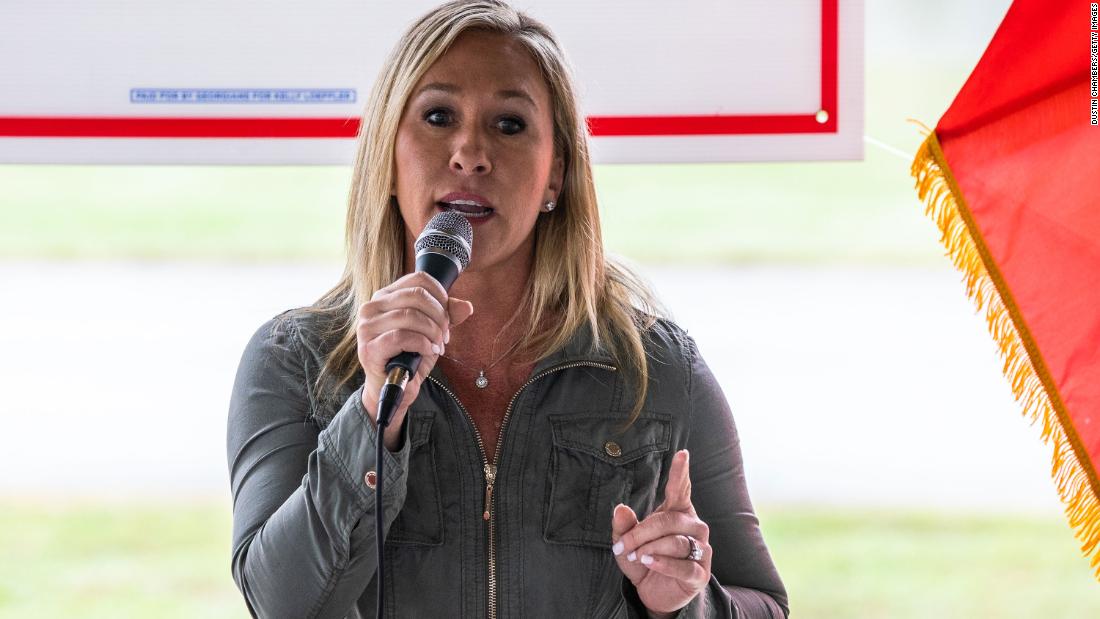 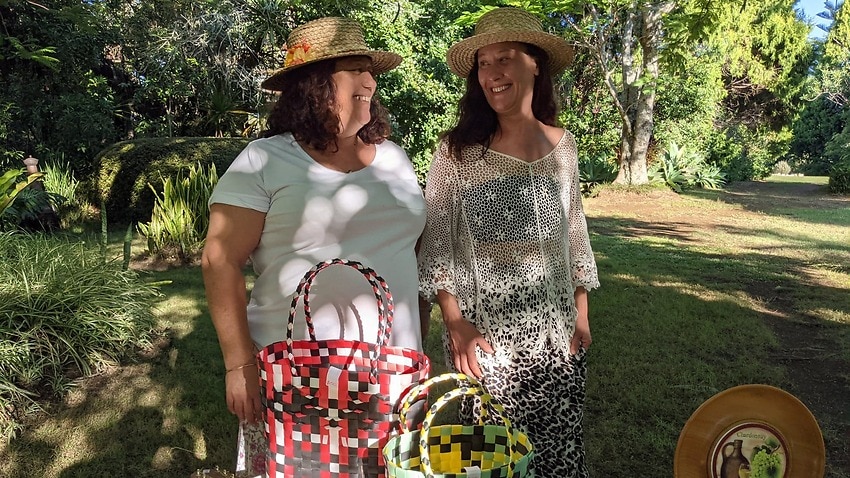 Lightning’s Steven Stamkos placed on injured reserve, will be out until May
8 mins ago

Donovan Mitchell injury: Jazz star helped off court after spraining ankle; to undergo an MRI, per report
10 mins ago