The island continues to be rattled by aftershocks, including a 5.0-magnitude quake early Saturday, with authorities warning more are expected.

Officers from Indonesia’s Meteorology, Climatology and Geophysical Agency are being sent to the island to monitor seismic activity, the agency’s head Daryono — who uses only one name — told CNN.

“This area is really fragile and risky in terms of earthquakes and tsunamis,” he said.

Thirty-seven people died in Friday’s quake in the city of Mamuju, to the north of the epicenter, while another nine were killed in Majene, a city about 200 kilometers (125 miles) south of Mamuju. Thousands of residents fled their homes to seek safety, but many are still trapped under collapsed buildings, according to local search and rescue teams.

At least 189 people were seriously hurt and another 637 suffered minor injuries, said Raditya Jati, from Indonesia’s National Board for Disaster Management. The quake also triggered a power outage and caused three landslides along the main road connecting Majene and Mamuju.

“We still have no details how many people are buried under those flattened buildings,” he added.

One woman — who gave her name as Angel — was freed from the rubble Friday and taken to hospital, Ardi said.

The quake has created an additional headache for a nation already battling a serious coronavirus outbreak, with more than 882,000 reported Covid-19 cases nationwide, and at least 25,000 related deaths.

Dr. Indahwati Nursyamsi, director of West Sulawesi Central Hospital, told CNN the hospital’s 19 severe Covid-19 patients were moved to a local mosque to keep them separate from those hurt in the quake.

The hospital also erected a large tent and tarpaulin to accommodate those displaced or too scared to go back to their homes, she said Friday.

Straddling the so-called Pacific “Ring of Fire,” Indonesia — a nation of high tectonic activity — is regularly hit by earthquakes. In 2018, a 6.2-magnitude quake and subsequent tsunami struck the city of Palu, in Sulawesi, killing thousands of people. 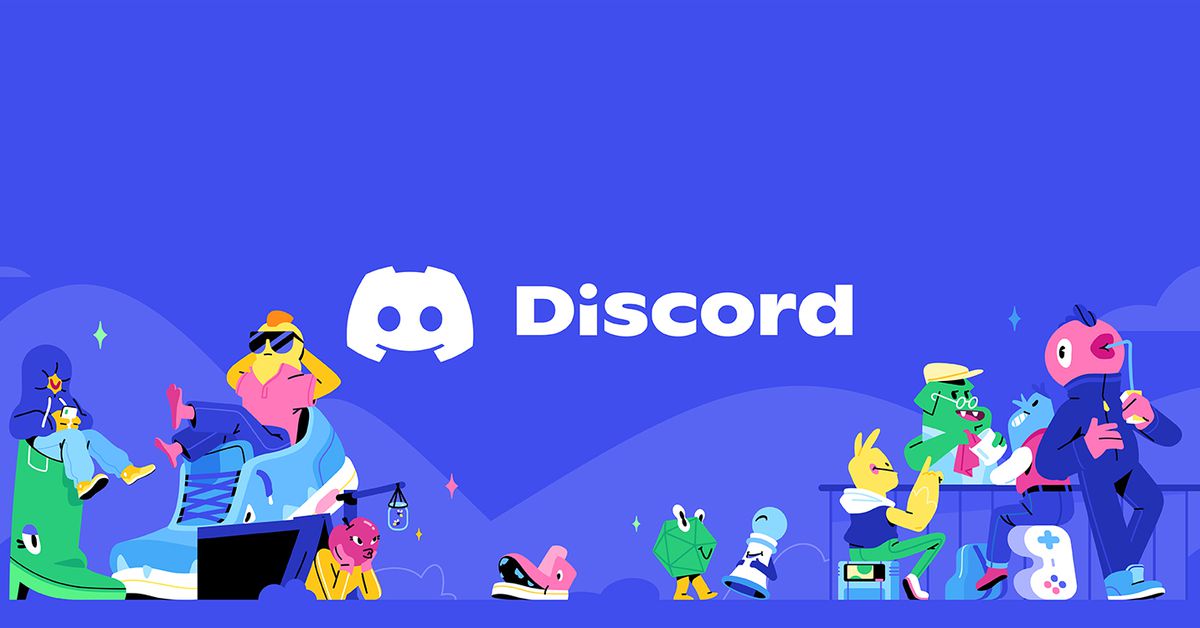 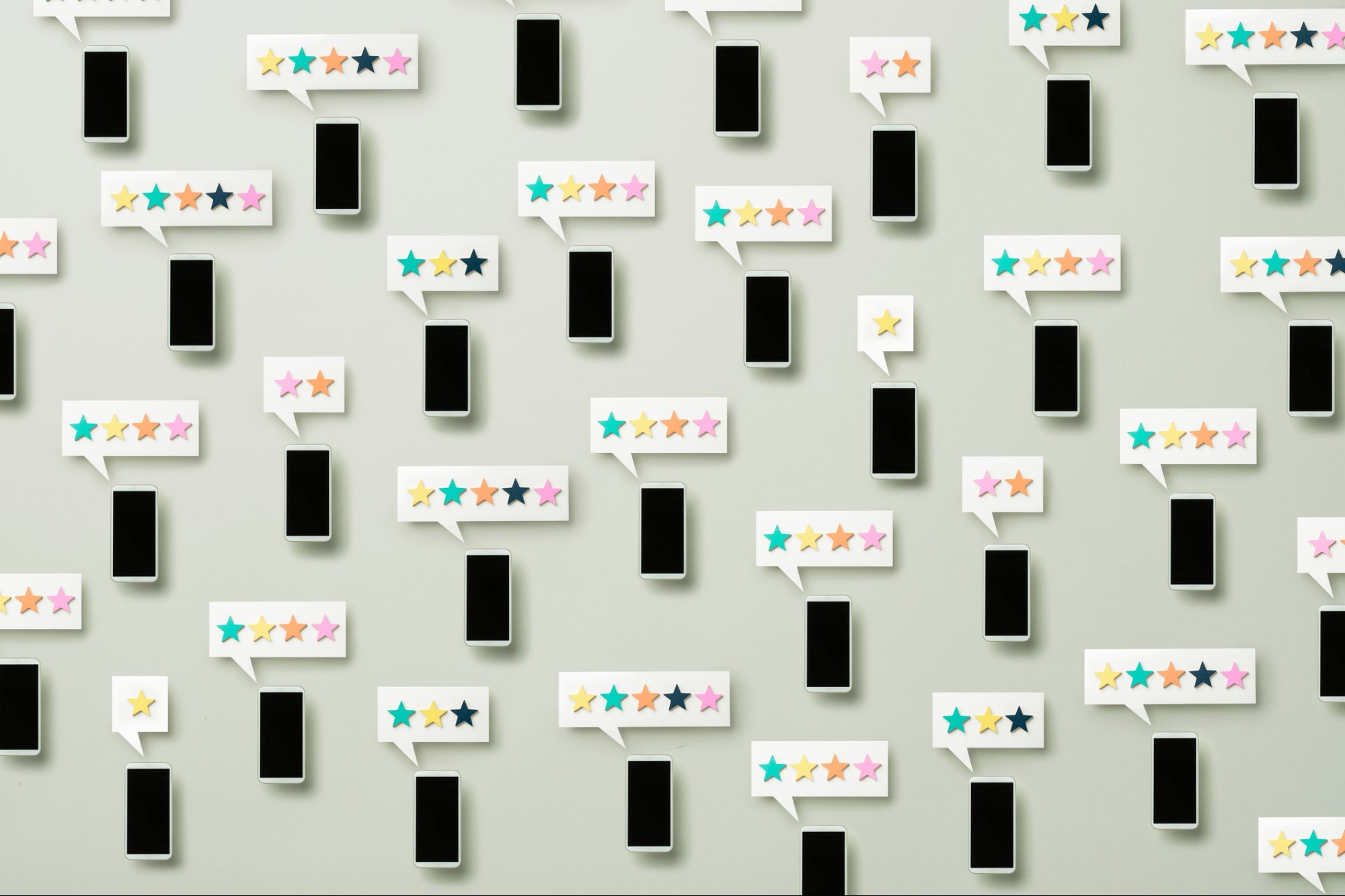