The last Cabinet-level position that hasn’t been filled is the director of the Office of Management and Budget — an agency that not many Americans are familiar with but is an incredibly powerful part of the federal government.

“When you’re a substitute teacher, no matter how good you are as an educator, you are still limited in your ability to have the full range of impact that you really want,” Max Stier, president of the Partnership for Public Service — a nonprofit, nonpartisan good-governance organization — told CNN.

Stier said: “Anyone who cares about anything that the government does should care about who runs OMB, and having a temporary or an acting individual is not enough.”

The lack of a permanent director at the agency has become more noticeable as Democrats look to use the budget reconciliation process to pass the centerpiece of Biden’s domestic agenda — a potentially multi-trillion dollar package to expand the nation’s social safety net. OMB oversees all budget development and execution, and has significant influence over the President’s agenda.

Democrats also face a December 3 government funding deadline and an appropriations process that, to this point, hasn’t yielded any significant bipartisan breakthroughs that would clear the way for an all-encompassing full-year package by that date. The agency runs point on the administration’s government funding priorities and efforts.

Some experts have stressed the importance of having a leader in the top post who has been officially nominated and confirmed by the Senate, arguing that while acting directors can still perform the full range of official duties they lack the full weight of the permanent title.

Stier described OMB as “the nerve center of our government,” which gets different agencies and offices to work in tandem to address issues like Covid-19 pandemic, the climate crisis or national security issues. In addition to budget development and execution, OMB reviews an array of policies and rules throughout the federal government.

Lisa Gilbert — the vice president of Public Citizen, a nonprofit consumer advocacy organization — noted that while Young is “certainly able to wield the power and is qualified to do so, there is some heft and importance to having the title.”

A White House official told CNN: “Acting Director Young has been an incredibly effective leader of OMB and is playing a vital role as part of the senior team that’s working to deliver the President’s economic agenda — including both the Bipartisan Infrastructure Deal and Build Back Better. OMB has been in good hands under her leadership, and it will continue to play a key and central role in the Administration’s work.”

Young will be taking time away from the office when her daughter is born in the next few weeks, an agency spokesperson told CNN. While she is away, Young will continue to hold the position of acting director and will delegate day-to-day responsibilities to Deputy Director for Management Jason Miller, according to the spokesperson.

After Tanden’s nomination fell through, many Democrats on Capitol Hill pushed for Young, whom Biden had nominated as deputy director, to get the top job. In particular, the Congressional Black Caucus rallied behind her, as did House Speaker Nancy Pelosi and her entire House Democratic leadership team. Young was the first Black woman to serve as the staff director for Democrats on the House Appropriations Committee and has received praise from both Republican and Democratic members of Congress for her work in that role.

She has also fit well into a close-knit — and in many cases, long-serving — team of advisers to Biden, according multiple officials, leading many to speculate that it was only a matter of time before she was nominated for the Senate-confirmed top job.

But there has also been pressure for the President to nominate an Asian American for the role. Asian American leaders have urged Biden to pick Nani Coloretti, who served as deputy secretary of Housing and Urban Development in the Obama administration and is of Filipino descent.

Shekar Narasimhan, the founder and chairman of the AAPI Victory Fund, a political action committee that focuses on mobilizing Asian American and Pacific Islander eligible voters, says his group has continued to quietly press the White House to nominate Coloretti. He told CNN the White House has told him that Coloretti is a top contender for the post, and says he is hopeful Coloretti will ultimately get the nomination.

Anne Joseph O’Connell, a law professor at Stanford Law School, says that generally, acting officials have the same formal authority as a confirmed official for the job, but that “acting officials may have less practical or functional power.”

“Because they are not confirmed to the specific position they don’t have the same stature in practice, and that can have effects in terms of the people underneath them, it can have effects in terms of how members of Congress feel about them. It can also, depending of course on relationships, can also matter to the White House,” O’Connell told CNN.

But O’Connell notes that Young was picked by the President to be deputy director and confirmed by the Senate for that role, so she believes that in this case the formal authority and the practical authority are very similar.

She also notes that acting directors can typically only serve for so long because of limitations set in the Federal Vacancies Reform Act of 1998, but in this case there is no time limit. O’Connell said there is a specific provision for OMB that states: “When the Director and Deputy Director are absent or unable to serve or when the offices of Director and Deputy Director are vacant, the President may designate an officer of the Office to act as Director.” 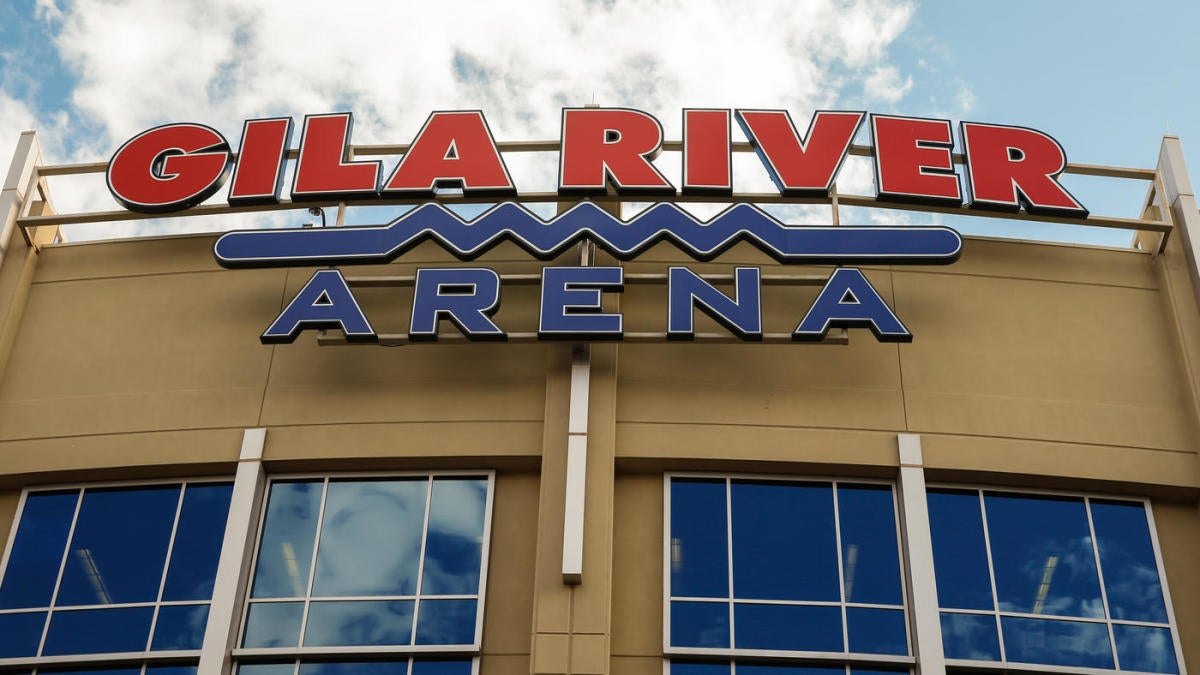