An arrest affidavit from the Saguache County Sheriff’s Office (SCSO) said that deputies searched a home in Moffat last Wednesday after a man who lived there told police he returned to the residence and found the woman’s body inside.

The man, believed to be a follower of the religious group “Love Has Won,” told police the dead woman was known to him as “Lia Carlson.”

He described her as the leader of the group and told the deputies she “goes by the name ‘Mother God,'” according to the affidavit.

Numerous media reports about Love Has Won identify the group’s leader as Amy Carlson. It is unclear why the man called her “Lia” to law enforcement.

Carlson’s eyes were missing when her body was discovered by deputies in the home, according to the affidavit.

“The mummified remains appeared to be set up in some type of shrine,” SCSO said.

She was dead for at least four weeks, coroner said

The man told deputies he believed five of the seven people drove the woman’s body from California to his Colorado residence, and that they showed up at his home looking for a place to stay. When he discovered the mummified woman, he tried to leave, but initially the people inside the home would not let him, the court documents said.

Saguache County Coroner Tom Perrin told CNN that the woman had been dead for at least four weeks, and his office received dental records Tuesday that he hopes to use to confirm Carlson’s identity.

SCSO has received “many complaints from families within the United States” about the Love Has Won group, including allegations of brainwashing and monetary theft, according to the affidavit.

The group has members from all over the world, authorities say.

Attempts to locate someone in an official capacity with Love Has Won were unsuccessful Tuesday and its Facebook page and official website appeared to have been taken down.

The seven individuals arrested were charged with abuse of a corpse as well as two counts of child abuse after two minors were found in the home, according to the arrest affidavits.

“I’m not sure what to think about this whole thing. I’ve never seen a group of people be so nonchalant about a dead person in their back room,” Saguache County Sheriff’s Department Corporal Steve Hansen told CNN affiliate KUSA. 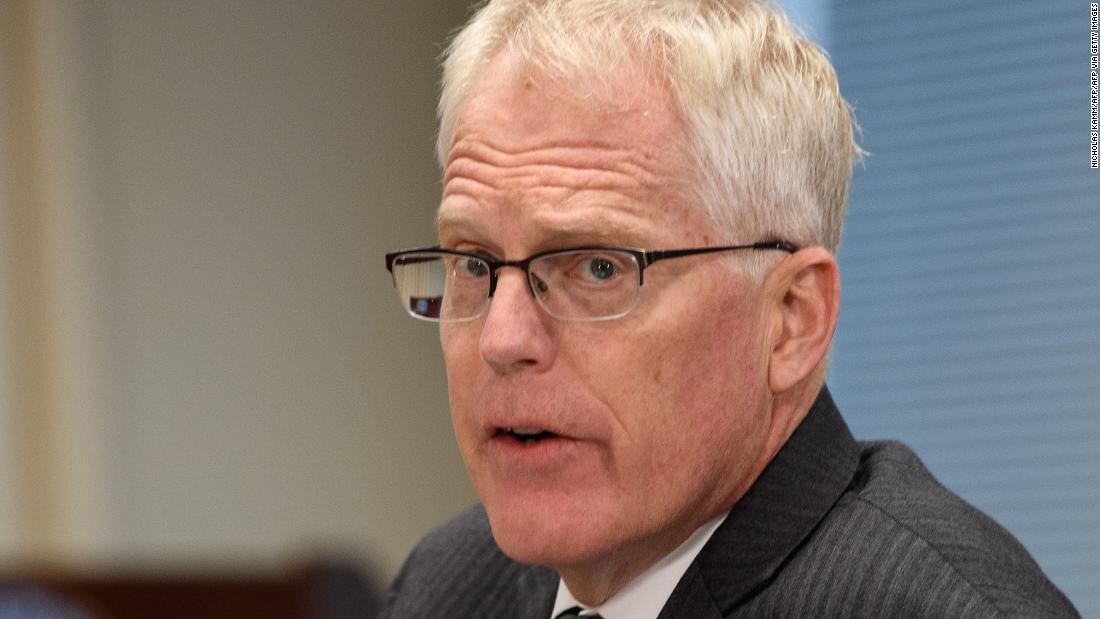 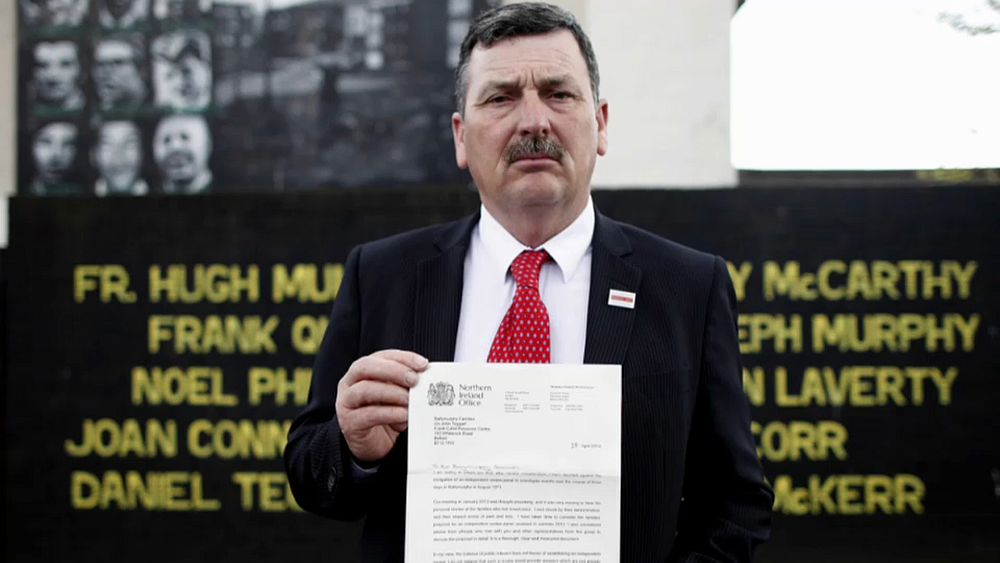 For Josh Harris, the G&T Shouldn’t Be Fussy
4 mins ago

For Josh Harris, the G&T Shouldn’t Be Fussy 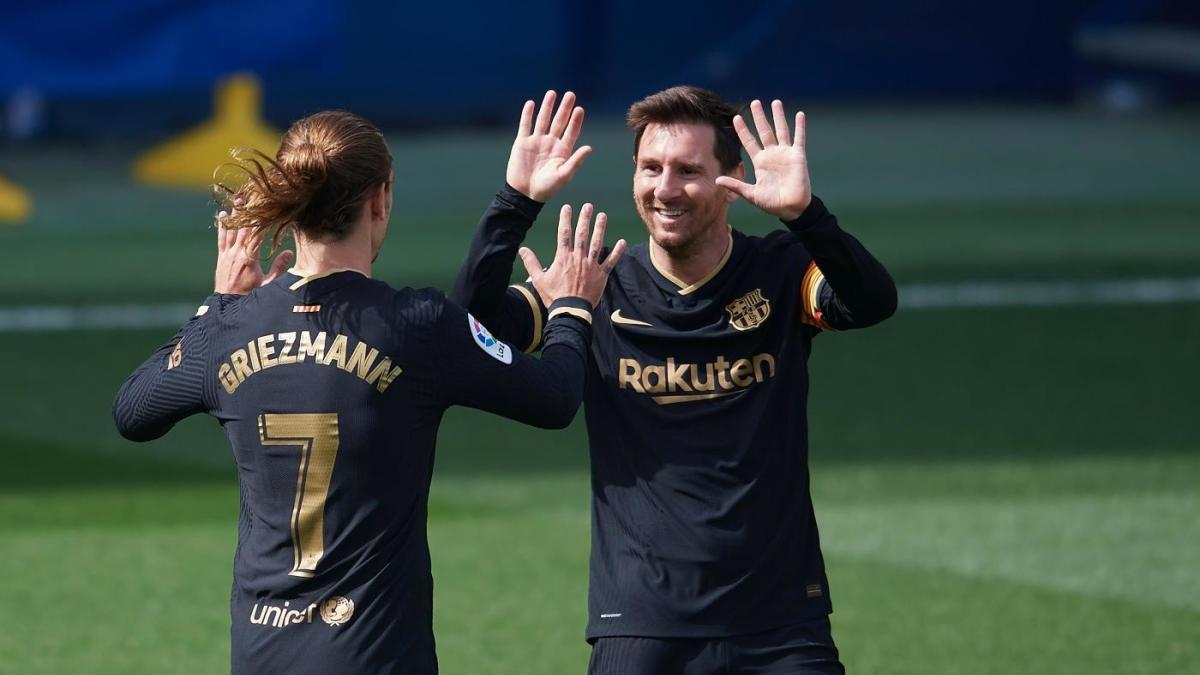