A stately villa in the heart of Rome, which houses the world’s only ceiling mural by the Italian painter Caravaggio, will be auctioned at a starting price of 471 million euros ($547 million) in January, a court in Rome has confirmed.
While most of the infrastructure was demolished in the 19th century, Villa Aurora is the only remaining part of the larger Villa Ludovisi, a 16th-century house which was considered “one of the wonders of the world,” according to art historian Claudio Strinati in a column published on the daily Repubblica on Friday.

Barely a stone’s throw away from Via Veneto, the iconic street memorialized by “La Dolce Vita” director Federico Fellini, Villa Aurora is flanked by a garden and various garages, and covers a total of 2,800 square meters (just over half an acre), according to public sales documents published by the Justice Ministry.

The six-floor property houses a myriad of artworks including an oil wall painting attributed to Michelangelo Merisi da Caravaggio, better known simply as Caravaggio, whose body of work became synonymous with the artist’s visceral depictions of violence.

It was commissioned by cardinal Francesco Maria Del Monte in 1597, who would have used the room as an alchemical laboratory, according to the expertise commissioned by a tribunal, published by the ministry.

The painting has an estimated value of more than 310 million euros ($360 million), according to Alessandro Zuccari, a history of modern art professor at Sapienza University of Rome.

Zuccari, who was called by the tribunal to estimate the work of art inside the property, concluded in his evaluation ordered by the tribunal that Caravaggio’s painting is “priceless, being the only mural by one of the greatest painters of the modern age.”

The villa is also frescoed by the Baroque painter Giovanni Francesco Barbieri, known as Guercino, who worked in the villa between 1621 and 1623. Among Guercino’s works are the fresco of the Aurora, the Roman goddess of dawn, which was painted for the nephew of Pope Gregory XV, Alessandro Ludovisi.

Villa Aurora belongs to the Boncompagni Ludovisi family, who are descendants of Pope Gregory XV. However, no detail of the judicial reasons that underlie the auction sale have been disclosed.

As a protected art site, the state will have the right of first refusal over the villa. 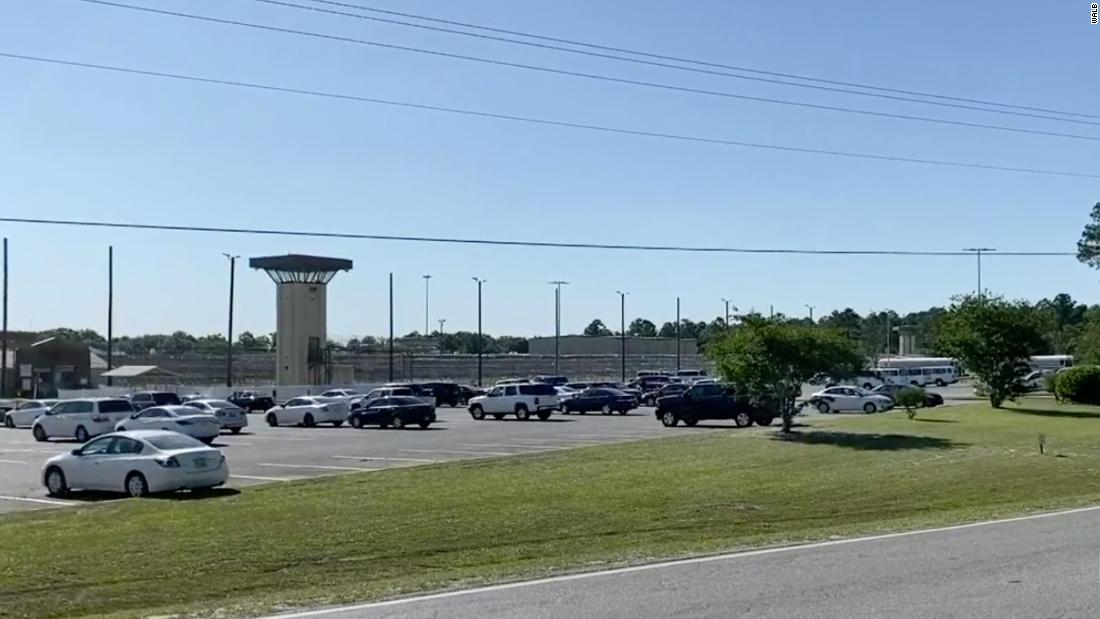 Family gets $2.2 million settlement for death of Georgia inmate, calls for criminal investigation
2 mins ago Jussie Smollett Testifies at His Trial: ‘There Was No Hoax’
30 mins ago