In his 90-minute speech Sunday, Trump repeated his now-familiar lie that widespread voter fraud cost him the 2020 election.

Throughout the weekend, Republicans picked up on Trump’s themes, bashing President Joe Biden’s administration’s management of the border, seizing on the former President’s grievances against social media companies and complaining about critical race theory.

Some attendees were handed cards featuring a “7-pt. plan” to reinstall Trump as president by electing him speaker of the House and then removing President Joe Biden and Vice President Kamala Harris from power. A painting of Trump hugging and kissing the American flag was auctioned off for $25,000 from the CPAC stage.

And as Republicans considering 2024 presidential campaigns of their own sought to differentiate themselves from potential rivals, Trump continued to assert that he remains the leader of the party — the one and only leader of what he called “the greatest political movement in the history of our country.”

The weekend gathering offered a vivid window into the political resistance Biden’s administration is encountering in its efforts to vaccinate Americans against Covid-19 — showcasing the growing opposition to vaccines among the conservative base.

Attendees at CPAC cheered author Alex Berenson when he noted that Biden’s administration is falling short of its goal of vaccinating 70% of adults by July 4.

“They’re cheering about someone saying that it’s a good thing for people not to try and save their lives,” Fauci said.

Conservatives in recent weeks have lambasted Biden for pushing the vaccines, mischaracterizing his push to enlist volunteers to go “literally knocking on doors” to encourage vaccinations. North Carolina Rep. Madison Cawthorn bizarrely suggested in an interview with a right-wing outlet at CPAC that the Biden administration could eventually “go door to door to take your guns; they could go door to door to take your Bible.”

Trump, meanwhile, demanded credit for the vaccines, which were developed during his presidency. But the former President has not used any of his own political capital to urge his supporters to get vaccinated — even as Covid hospitalizations rise, particularly in red states where a larger share of adults are unvaccinated.

Denial of reality about January 6 riots

Increasingly, conservatives have hailed those who rioted at the Capitol on January 6 as heroes — downplaying violence against police officers and disputing the circumstances of the rebellion against Congress certifying Biden as the winner of the 2020 presidential election.

Trump in recent weeks has attempted to revise the history of the riots. Ahead of his speech at CPAC, Trump appeared on Fox News, telling host Maria Bartiromo that those who attended his rally that day before storming the Capitol were “peaceful people.” He also claimed that Ashli Babbitt, the insurrectionist who was shot and killed at the Capitol while attempting to climb into the Speaker’s Lobby of the House, was a hero.

“Who is the person that shot an innocent, wonderful, incredible woman, a military woman, right in the head?” he said. “There is no repercussion — that were on the other side, it would be the biggest story in this country. Who shot Ashli Babbitt? People want to know and why.”

The events of January 6 led to Trump’s second impeachment. And in Dallas, he railed against Republicans who voted to impeach him — including Wyoming Rep. Liz Cheney, who was then the No. 3-ranking GOP House member.

“You have to live with her, I guess. Maybe not much longer,” Trump said, referring to primary challenges against Cheney in 2022.

The early stages of the 2024 Republican presidential primary are unfolding along two tracks: One if Trump runs again and dominates; another if Trump passes and the party begins with a wide-open field.

South Dakota Gov. Kristi Noem continued her aggressive pursuit of the second track with an unmistakeable swipe at potential 2024 rivals — Florida Gov. Ron DeSantis and Texas Gov. Greg Abbott — who took more restrictive approaches to the pandemic in their states.

“Demand honesty from your leaders and make sure that every one of them is willing to make the tough decisions,” she said. “South Dakota did not do any of those (measures). We didn’t mandate. We trusted our people and it told them that personal responsibility was the best answer.”

DeSantis stands out in straw polls

DeSantis, the Florida governor, stood out as the clear second choice of CPAC attendees over the weekend — a very early indicator of his growing popularity with that portion of the party’s base.

CPAC conducted two straw polls: One that included Trump, and one that did not. Trump, as expected, easily won the straw poll in which he was included, with 70% support. But DeSantis finished well ahead of all other Republicans, with 21% support.

DeSantis cruised in the straw poll that did not include Trump. He got the backing of 68% of CPAC attendees, followed by former Secretary of State Mike Pompeo at 5% and Donald Trump Jr. at 4%.

Still, at CPAC — where Trump got a rock star’s welcome — there is no mistaking the reality that the Republican Party’s base remains overwhelmingly behind Trump.

One looming question is whether Trump will at some point turn against Republicans who are positioning themselves to run in 2024 — and who have so far aligned themselves closely with the former president and his policies.

“I love my Republicans, but we’re really kicking their ass, too,” Trump said in his CPAC speech of party members who might run against him for president. “But we love them. But we like it because they’re friends of ours, right? So it’s OK. I think we can say that affectionately.” 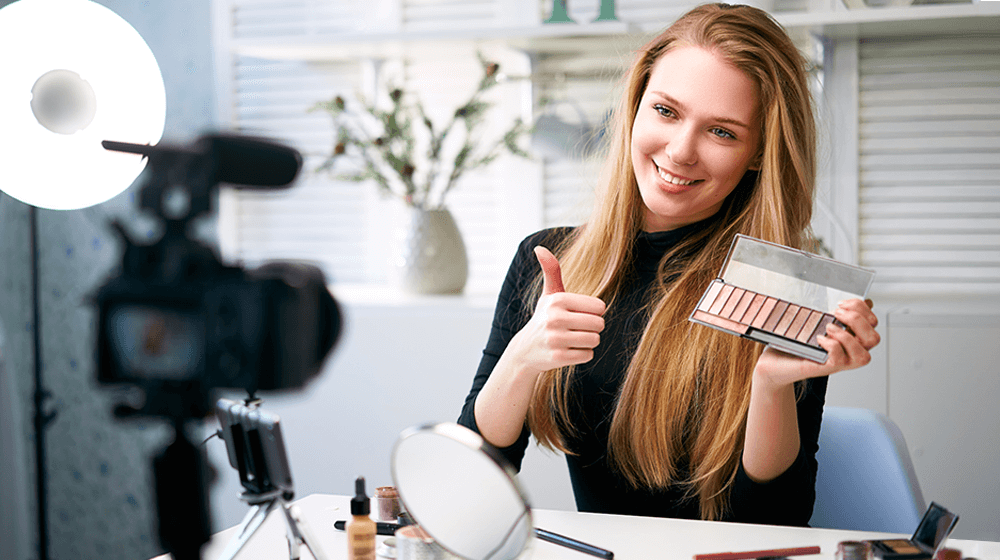 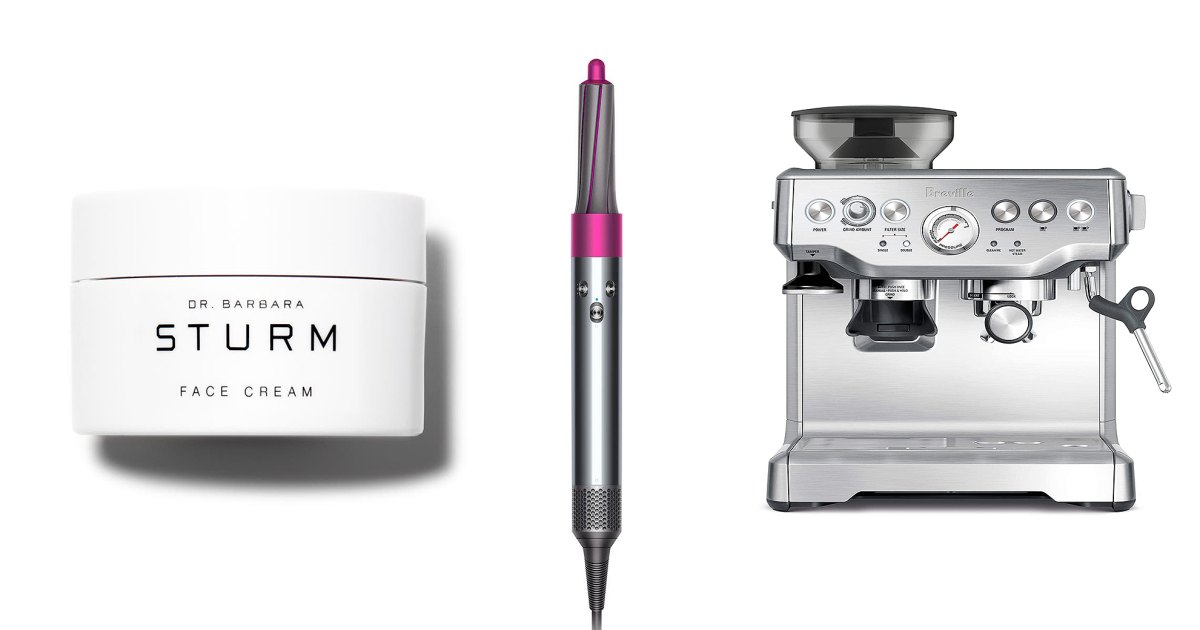 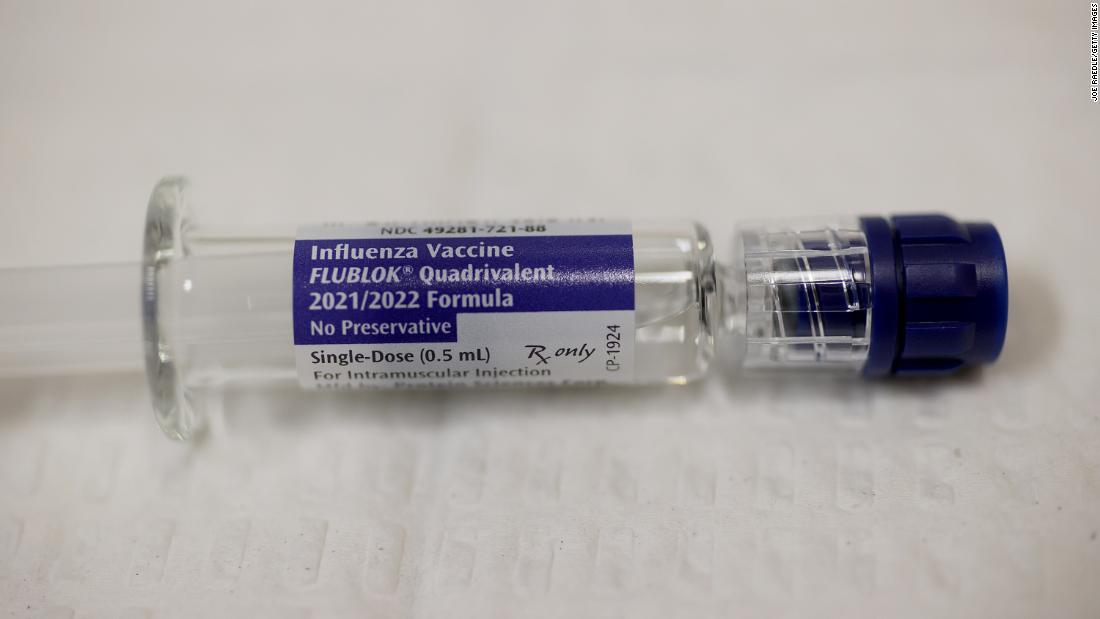 Opinion: We were flu-free last year. This year we might not get so lucky
5 mins ago 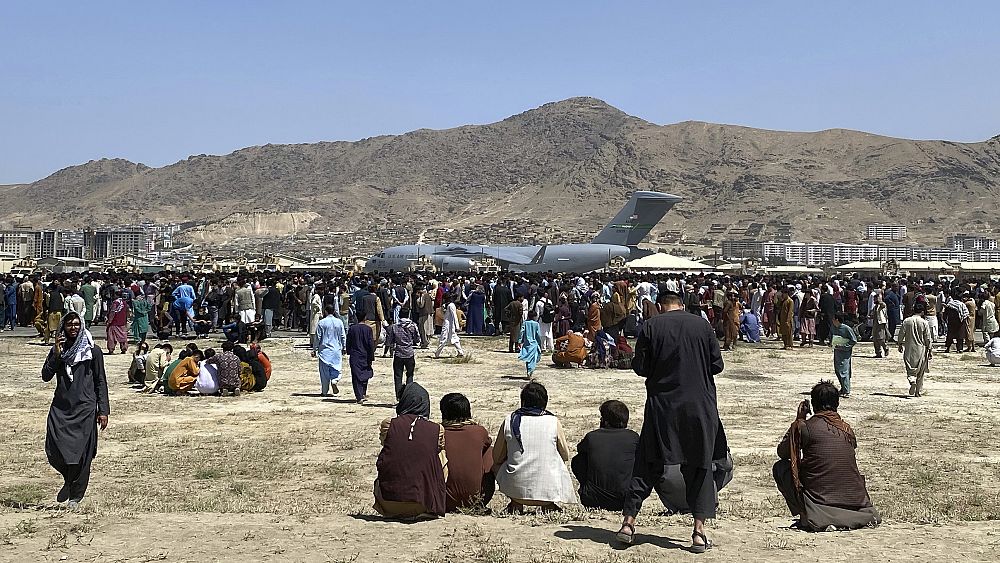 UK abandoned its supporters in Afghanistan, says whistleblower
7 mins ago