The coroner classified three of the deaths as storm-related, the health department said in a news release.

After Ida made landfall, the health department said it heard reports about “deteriorating conditions” at the facility the residents had been transferred to. Inspectors were sent to visit the site on Tuesday but were expelled from the property and kept from doing a full assessment, according to the state’s health department.

“We have significant concerns about conditions in this facility,” the release added.

Louisiana Gov. John Bel Edwards addressed the four deaths Thursday evening and said the three deaths classified as storm-related were a 59-year-old woman from Jefferson Parish, a 52-year-old man from Orleans Parish and a 77-year-old man from Terrebonne Parish.

“Upon being notified of deteriorating and inadequate shelter conditions at the facility, (Louisiana Department of Health) inspectors visited the site, and I will tell you, were expelled from the property and prevented from conducting the full assessment and that was on Tuesday,” the governor said.

After that, health department officials began moving people out of the warehouse, starting with the most vulnerable.

“In a little over 24 hours, all 843 residents were removed from the facility,” Edwards said.

According to the health department, at least 12 people who were removed were in conditions requiring hospitalization.

The governor added that, unless there’s a mandatory evacuation order, nursing homes make the decision about “when and where to evacuate.”

“Obviously, they have an obligation, legal, moral and otherwise, to always provide safe and adequate conditions for their residents as best they are able to do,” he said. “We’re going to do a full investigation into whether these facilities, the owner of the facilities, failed to keep residents safe, and whether he intentionally obstructed efforts to check in on them, and determine what the conditions were in the shelter.”

“If warranted, we will take aggressive legal action against any responsible parties,” Edwards added.

“This is a serious and active investigation. We will be taking action against these nursing facilities, and will be making appropriate referrals to law enforcement,” the health department said in its news release, added it is working with other state agencies and local officials to find “safe placements” for the 843 people.

On Thursday, Tangipahoa Parish President Robby Miller thanked Independence administrators for being proactive about the incident.

“I want to go ahead and put it out there that Tangipahoa Parish, myself, my family, we extend our deepest sympathies to the families that lost loved ones in the incident at the nursing home facility, or the backup nursing facility, that the terrible situation that happened there in Independence,” Miller said.

“We want to thank Independence administration, the mayor, Mayor (Jim) Paine and (Police) Chief (Frank) Edwards for being so proactive and making sure that all of us paid attention to that, the conditions that were happening there,” Miller added. “And of course the governor and his staff for the quick response and saving more people from having to go through that experience.”

Opinion: What women see when they look at Gabby Petito
2 mins ago 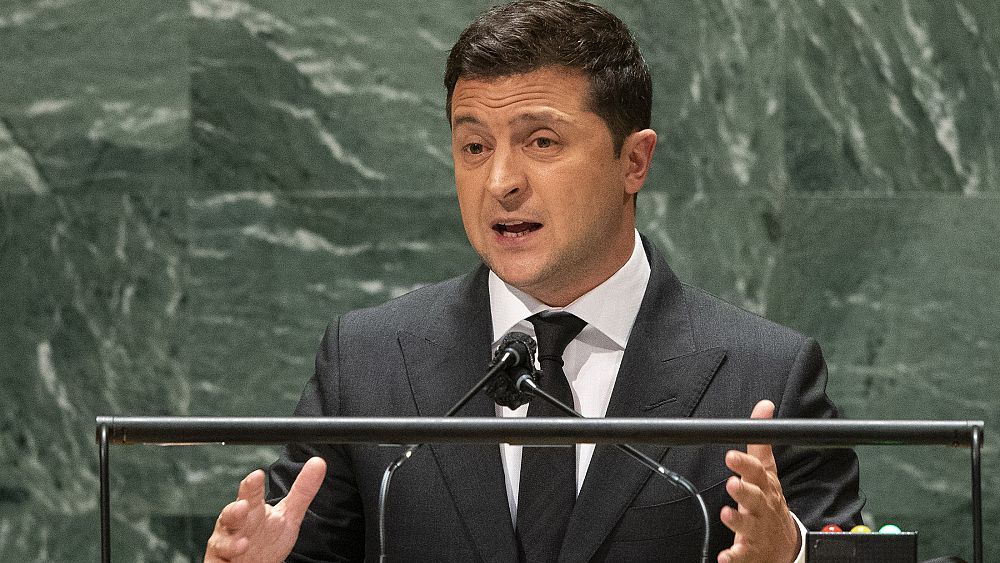 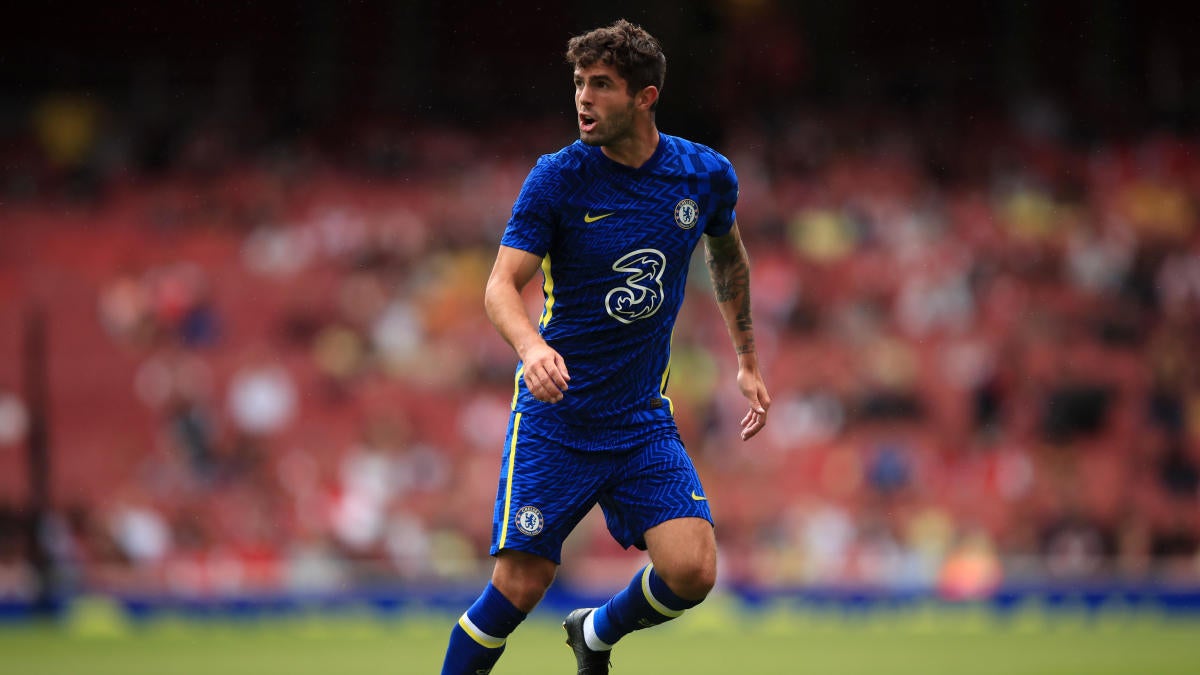