The tragic news came after officials announced they had identified a total of 71 victims and notified their families.
A total of 217 people have now been accounted for in the collapse and 31 people are still potentially unaccounted for, Miami-Dade Mayor Daniella Levine Cava said during a daily press briefing.
Video from the site of the collapsed Champlain Towers South taken Sunday night showed crews still digging through the debris, with spotlights illuminating their path.
Surfside Mayor Charles Burkett said teams have found personal items such as rings in the rubble that they are cataloging to return to family members.

The efforts of search and rescue crews have been applauded by members of the community who are awaiting any news from the collapse.

On Saturday night, local clergy, elected officials, first responders and families of victims and survivors along with members of Hatzalah, the Israel Defense Forces (IDF), and the Israeli Consulate gathered for a ceremony and commemorative walk to thank rescue workers for their efforts.

Members of the IDF, who have been on scene assisting with the collapse recovery efforts, were given a send-off during the walk.

Crews have been working around the clock since the collapse on June 24 to recover the victims, pausing only due to safety concerns such as a shifting debris pile, dangerous storm winds and lightning.
Those efforts helped bring closure for Pablo Rodriguez, who said he’s relieved to know what happened to his mother and grandmother weeks after they had gone missing in the collapse.
“Last night was (the) first night since this nightmare started that I was able to get a little bit of sleep,” said Rodriguez in a tweet on Saturday, after authorities identified Elena Chavez, 87, and Elena Blasser, 64, as two of the victims.

“The thought they suffered was weighing on me heavily & confirmation that they did not was a ‘relief,'” he said. “It was the best bad news I could receive in this situation. Only hope I had.”

Their brother, 3-year-old Luis Vicente Pettengill Lopez Moreira III — the youngest victim in the collapse — was recovered on July 7 and identified Friday.

Sophia López Moreira, the children’s mother, was the sister of Paraguay’s First Lady and lived with her husband, three children and nanny on the 10th floor of the Champlain Towers’ South.

She and her husband Luis Pettengill, 36, along with family nanny Leidy Vanessa Luna Villalba, 23, were identified in an earlier release.

The Paraguayan President Mario Abdo Benítez arrived in the US Friday after learning his wife’s family had died in the collapse.

“I regret and sadly have to report the discovery of the lifeless bodies of Sophia López Moreira, Luis Pettengil and the youngest of their children,” the Foreign Minister of Paraguay, Euclides Acevedo, told Paraguayan television network Telefuturo last week.

Four other children ages four to 11 have been identified over the last few weeks, including sisters Emma Guara, 4, and Lucia Guara, 11 who were buried in the same casket last week. They were recovered and identified on June 30.

Safety concerns for other buildings

While the collapse has prompted inspections of buildings throughout the county, concerns about the sister building of the collapsed Champlain Towers South have been allayed by recent inspections.

Burkett said inspections of the Champlain Towers North — where a voluntary evacuation was issued following the collapse — has yielded positive results so far.

“Early results on the concrete is that the concrete strength is very good,” Burkett said Sunday. “At or beyond the levels at which it should be.”

In the days immediately following the collapse, the county and nearby towns began asking building owners to inspect their buildings and submit recertifications for buildings over a certain height and age.
The push has already resulted in the evacuation of one condo building in North Miami Beach and the closure of a 1920s courthouse in downtown Miami. 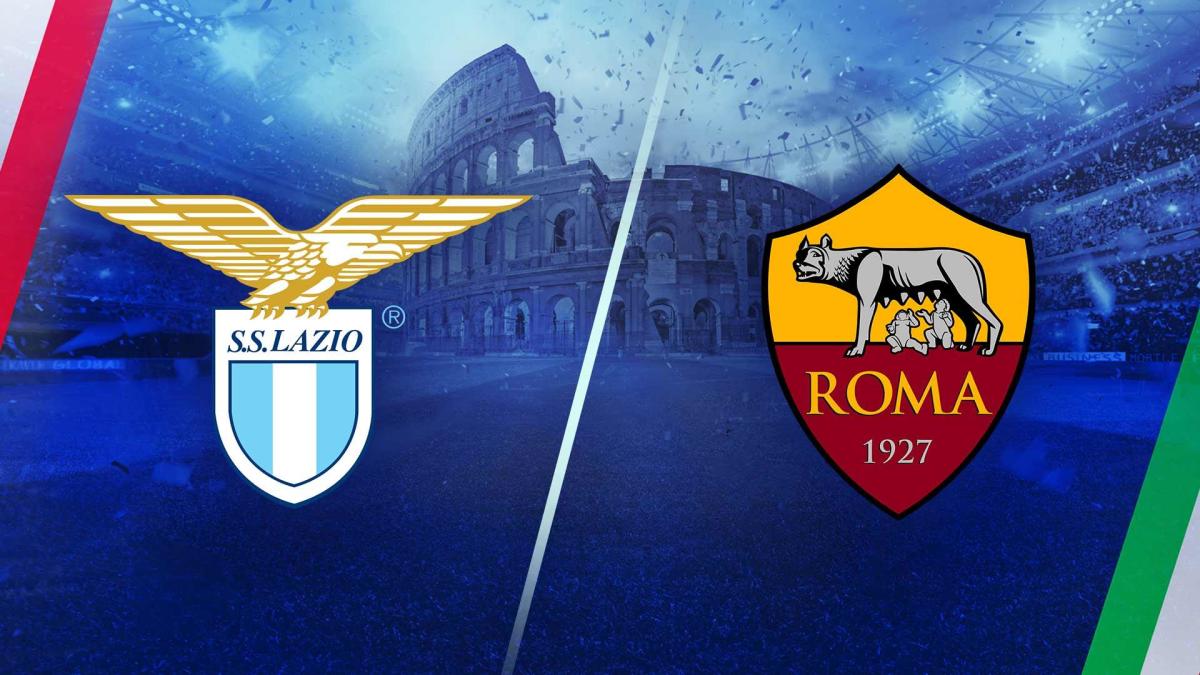