Happy Cinco de Mayo! It’s Shanna back again, hoping all who observe had a great May the Fourth yesterday. I’m a newer Star Wars fan, but I still made sure to celebrate properly, wearing C3P0 socks, my “Never tell me the odds” shirt and watching one of the movies.

If you’re a Star Wars fanatic, head to my Twitter and let’s discuss your favorite characters from the series. BB8 is forever one of my favorites, but you can’t not mention Princess Leia when talking about best of the best.

Moving on to sports, we had an MLB matchup two years in the making last night, and also need to get caught up on some Packers and Aaron Rodgers talk (including potential solutions to the drama!), NFL power rankings and more.

1. An agent explains how Packers can fix their relationship with Rodgers 🏈

Aaron Rodgers and the Green Bay Packers aren’t exactly the poster of the perfect team-quarterback relationship right now, but this is not a situation that is beyond repair. The reigning MVP reportedly does not want to return to the team and is not confident in his future in Green Bay, but no moves have been made yet and the Packers are adamant that he won’t be traded.

While things are definitely not great, here is how the situation can be fixed:

While a two-step process doesn’t seem too crazy, these steps have a lot of steps within them, as contracts and negotiations are no easy task. You don’t see players get extensions with three years remaining, but it has happened and the Packers could use the DeAndre Hopkins situation as a blueprint for how to get it done.

There’s also the salary cap to consider, and whether Rodgers will be happy enough with becoming paid more if there’s no contract guarantees.

The NFL Draft has wrapped up … but that doesn’t mean our coverage has! Lucky for you we will never stop talking about football, because who wants that. CBS Sports’ Pete Prisco look ahead to how every team ranks after the draft.

He put the defending champion Buccaneers at No. 1, since they have all 22 starters returning, a decent quarterback in Tom Brady and used their draft to help secure their future.

The defending AFC Champion Chiefs took his second spot. I mean, it is difficult to put Patrick Mahomes down much lower heading into a season, even with some of the struggles we saw his squad get exposed for having towards the end of last year. The 49ers moved up the most, jumping 13 spots, while the Steelers, who lost to the Browns in the playoffs, dropped 13 spots.

Last offseason, when the Bucs signed Brady, I predicted he would win the first home Super Bowl. I’m not just saying this because I’m from Boston, but it’s always hard to bet against TB12.

Tuesday night saw a highly anticipated MLB series get underway. The Astros and Yankees met in the Bronx for the first time since the 2019 ALCS, which the Astros won. It also marked the first time the Astros had to play in front of Yankees fans since Houston’s sign-stealing scandal became public.

So yes, to answer the question you’re asking right now, there were a lot of signs in the stands referencing trash cans, and a lot of chants audible on the TV broadcasts during the game that won’t be repeated here. Let’s just say that the fans at Yankee Stadium did not let the Astros off easily, greeting them with plenty of boos and name calling, as expected.

Our MLB scribe Mike Axisa has some specifics for you.

The crowd was briefly quiet when the Astros took a first-inning lead, but a Giancarlo Stanton two-run home run took care of their silence and they were back to mocking the opposing team.

New York got the last laugh, winning 7-3. Yankees fans will have more opportunities to boo the Astros, as they play three games at home this week. Yankees manager Aaron Boone noted after the game that the stadium was extra loud.

The Astros have been booed and jeered in virtually every stadium they’ve visited this season, but with the team’s playoff connection to the Yankees, their environment for the next few days will be extra volatile.

4. Why it’s a big deal that LeBron James is missing the next few games 🏀

The Lakers now have even more pressure put on them, as LeBron James will miss the next two games due to the sore ankle that has already caused him to miss 20 games. With the playoffs approaching, each win is significant — as we referenced in yesterday’s newsletter.

But now with James, L.A. is really putting themselves in jeopardy of losing some really big games:

When it comes down to the wire and there are playoff seeding — and play-in tournament — implications, it’s no secret you want your best player on the on the court … it’s no secret who that player is for L.A.

The panic button doesn’t need to be hit yet, but keeping an eye on James’ health and the next few games for the team will be crucial.

A fan at Fenway Park caught a foul ball with her coat, no glove needed. 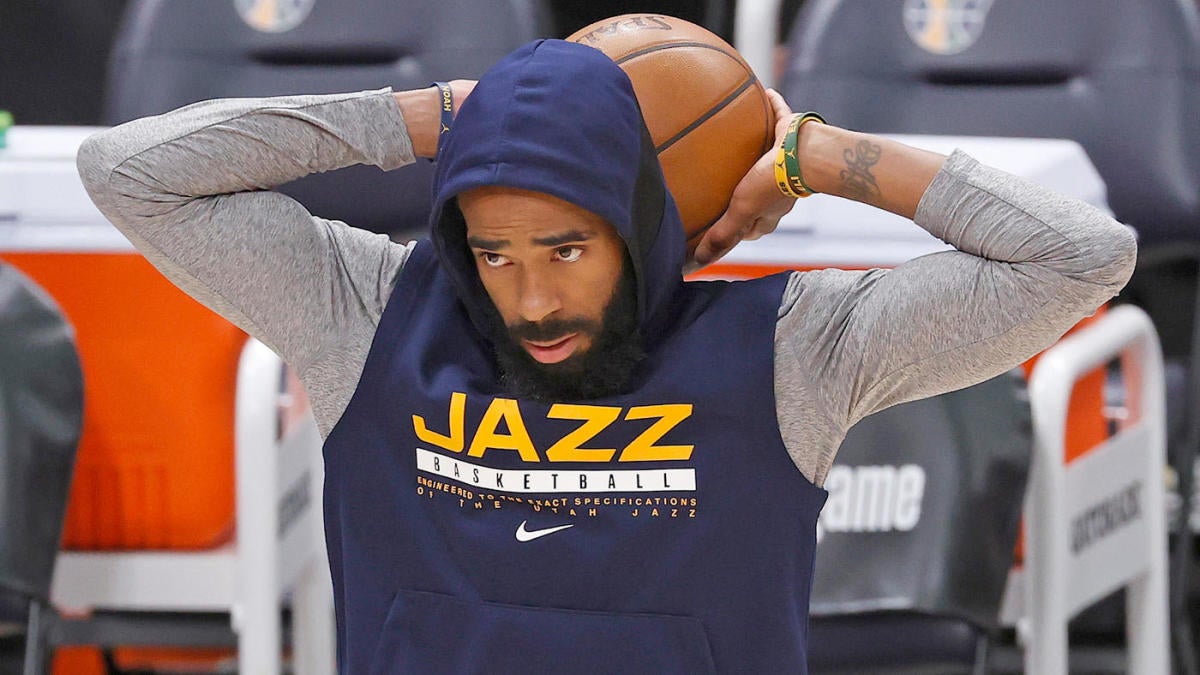 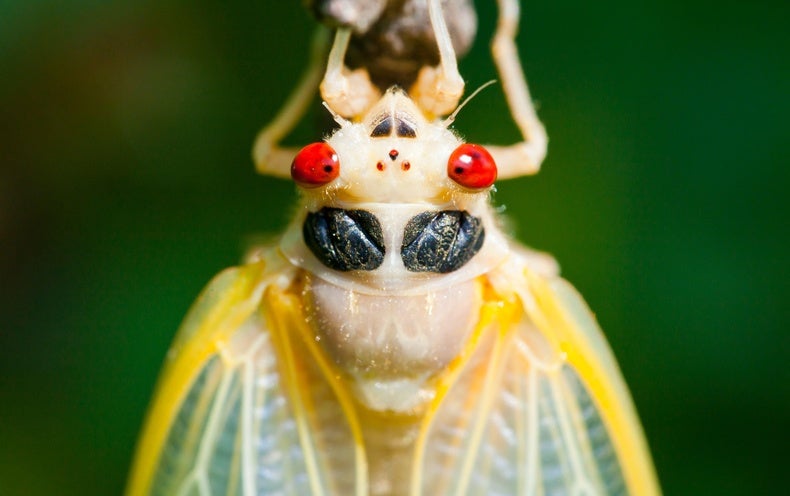 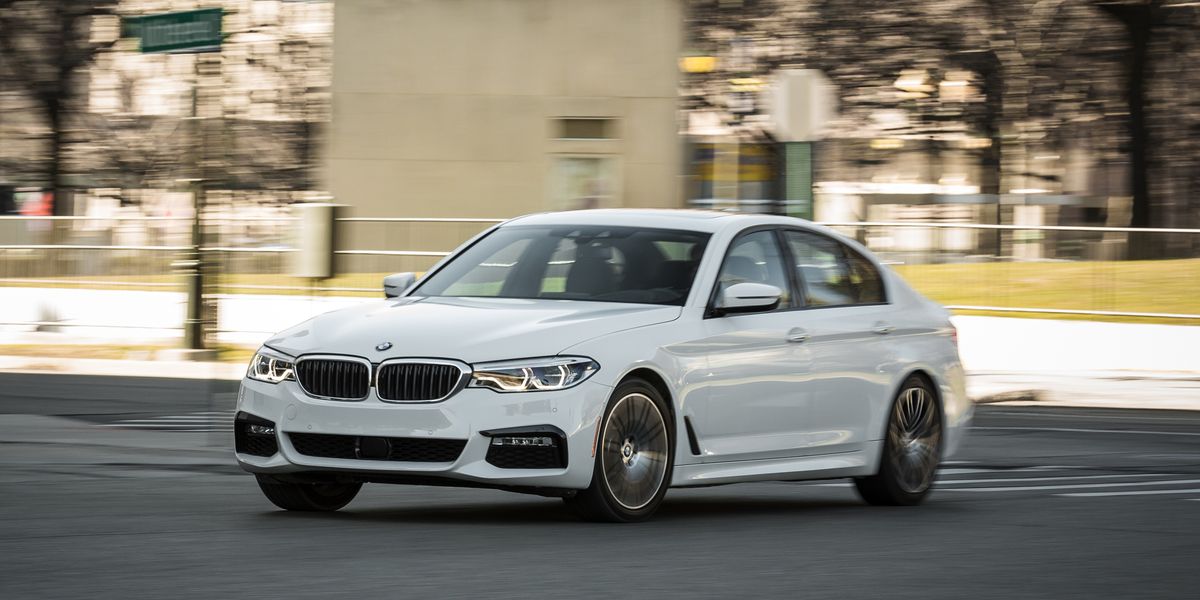 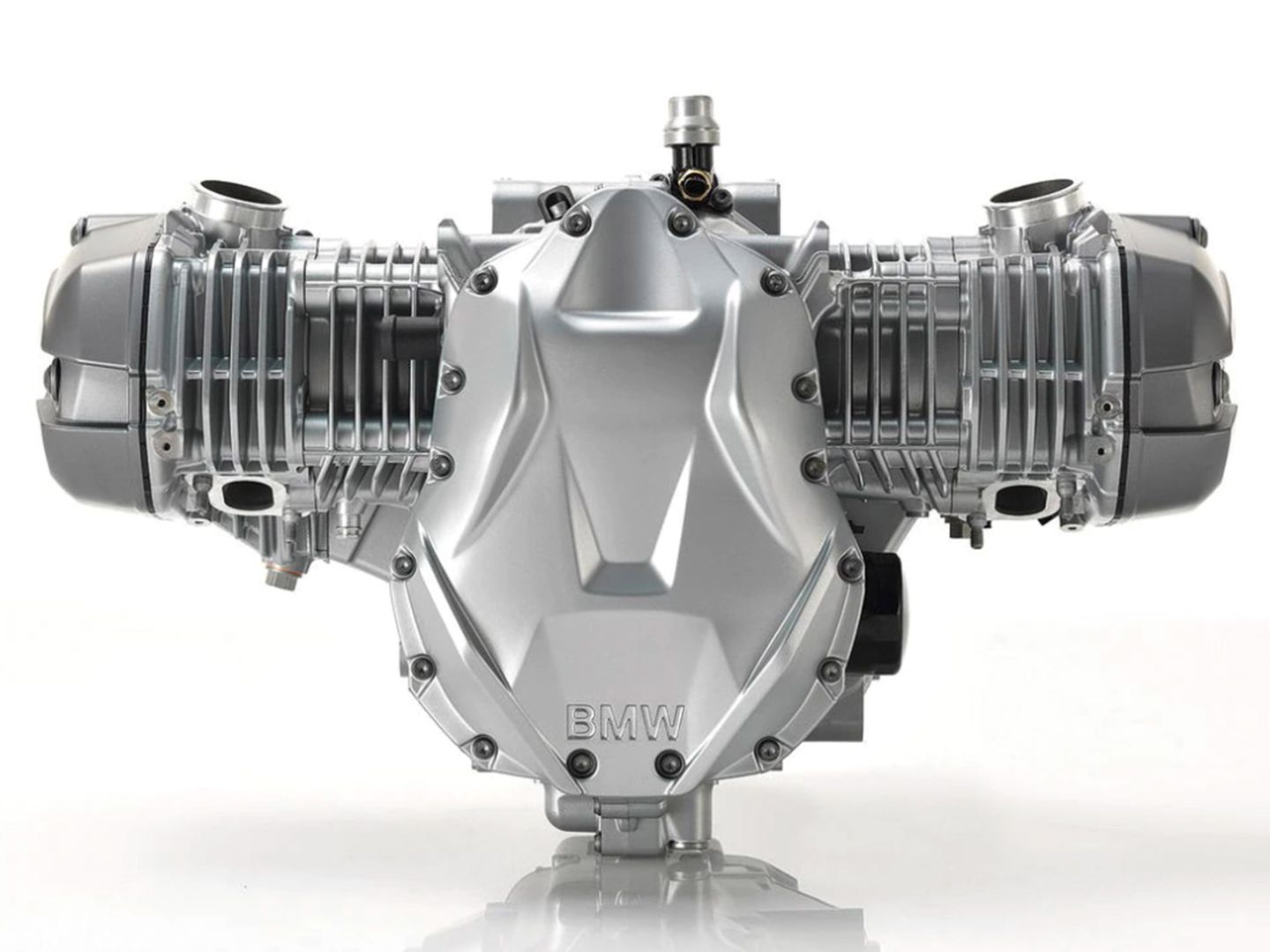