An underrated weird thing about Major League Baseball today is the variability in the ball from year to year. The baseball, literally the most important piece of equipment in the sport, changes from year to year and MLB doesn’t appear to be in a rush to get to the bottom of it. In the span of five years, we had a dead ball that suppressed offense, and a “juiced” ball that led to home run records.

Check out the numbers:

MLB has conducted multiple studies into the baseball in recent years. At first, they said the ball had not changed. Then they acknowledged the ball had changed slightly. Then, finally, MLB said differences in the seams contributed to the 2019 home run spike. Last month, it was reported MLB is making minor changes to the ball intended to deaden it in 2021.

“In an effort to center the ball with the specification range for COR and CCOR, Rawlings produced a number of baseballs from late 2019 through early 2020 that loosened the tension of the first wool winding,” the memo from the office of the commissioner reads, explaining that this change had two effects — reducing the weight of the ball by less than one-tenth of an ounce, and also a slight decrease in the bounciness of the ball as measured by the COR and CCOR.

COR is the coefficient of restitution, or the relationship of the incoming speed to the outgoing speed. So, in other words, this new ball will be less bouncy.

MLB owns Rawlings, the company that makes its baseballs, and every ball is handmade. Small changes to the specifications can add up. The Korea Baseball Organization, for example, increased the weight of its ball 1/20th of an ounce and moved its COR roughly 0.01 in 2019, and the result was a 33 percent decrease in home runs. I doubt MLB wants to deaden the ball that much.

Spring training baseball is not regular season baseball (not even close, and that is especially true with this year’s pandemic-related weirdness) and, on an individual level, spring performance is meaningless. Don’t sweat what anyone does in camp. League-wide trends can be evident in spring training, however. Spring strikeout and walk rates correlate well to the regular season, for example.

Now that we have some spring training games under our belt, let’s look at how the new baseball is playing, and what the guys who throw it for a living are saying about it.

The home run rate is up this spring

The Cactus League and Grapefruit League seasons are 11 days old now and 150 spring training games have been played. The new, supposedly deadened 2021 ball is in use this spring, so let’s look at the league home run rate. We’re going to look at homers per game as well as homers per ball in play, the latter of which is more relevant. I’ll explain why in a bit. The numbers:

* does not include Summer Camp

Historically, the league home run rate peaks in July and August, when the weather is nice and hot and the ball really carries. Also, spring training competition varies wildly. A pitcher could face an All-Star one inning and a kid ticketed for Single-A the next. That’s why the regular season home run rate tends to be higher than the spring training home run rate (2018 was an anomaly).

Home runs per game is nice and straightforward, though it paints an incomplete picture this spring because the games themselves are incomplete. The league’s health and safety protocols allow teams to play shortened games this spring (typically seven innings) and also end innings before three outs are recorded to avoid overworking pitchers. The average game this spring? 7.43 innings.

Homers per ball in play is a much more accurate measure of the game’s home run rate. It strips away the league’s ever increasing strikeout and walk rates, is unaffected by length of game, and simply tells you “when the hitter makes contact, the ball leaves the yard this often.” 2018 is an outlier, but in 2017, 2019, and 2020, the homers per ball in play rate jumped quite a bit from spring training to the regular season.

This spring, the homers per ball in play rate is equal to where it was last regular season, and pretty close to where it was during the 2019 regular season, the year MLB smashed home run records. Fewer homers are being hit on a per game basis because the games themselves are shorter, but, when hitters are making contact, the ball is leaving the yard more often. Hmmm.

Of course, we’re less than two weeks into this very unusual spring training, one in which teams are easing their pitchers in action following the shortened 2020 season. It is too early — far too early — to say the new baseball has or will change the league home run rate in a meaningful way. We need more information before we can definitively say that.

Pitchers have noticed the difference

A near universal complaint among pitchers the last few seasons was that the ball was slick and hard, like a cue ball. Furthermore, the seams were lower, which didn’t allow for a comfortable grip. So far this spring several pitchers have said they can feel the difference with the new baseball, which has easier to grip seams and is more consistent from baseball to baseball.

“(Going) through four or five boxes of balls, but I would just say I’ve noticed they’re consistent. I’m not seeing as much inconsistency in the seams,” Yankees ace Gerrit Cole added while speaking to reporters, including Martin. “We were seeing seams that were pulled apart by the leather or a large seam or maybe even a deviation in the horseshoe, like a wiggle. I don’t know how many I’d have to go through to find something like that before. I haven’t come across anything strikingly weird (this spring), which is new.”

There is nothing baseball players want more than consistency. A consistent routine, a consistent strike zone, a consistent ball, so on and so forth. Frankly, it’s hard to believe the baseball varies as much as it does given how it can contribute to significant shifts in offense from one season to the next. The fact this is happening at a time when MLB is getting into bed with casinos and legalized gambling is at least a little fishy, but I digress.

We’re now midway through spring training and a few prominent pitchers have said the 2021 baseball is better than previous versions, and by better I mean it’s easier to grip and more consistent from ball to ball. In theory, that’s a bad thing for hitters, though it’s too early to say that for certain. The home run rate is up this spring and pitchers like the new ball. Right now, the latter seems more relevant than the former.

“I hope I don’t have to keep answering questions about it,” Cole told Martin about the ball. “The landscape has never been unfair. We’re all playing with the same thing. I’m certainly not the only guy that noticed stuff in the last few years.” 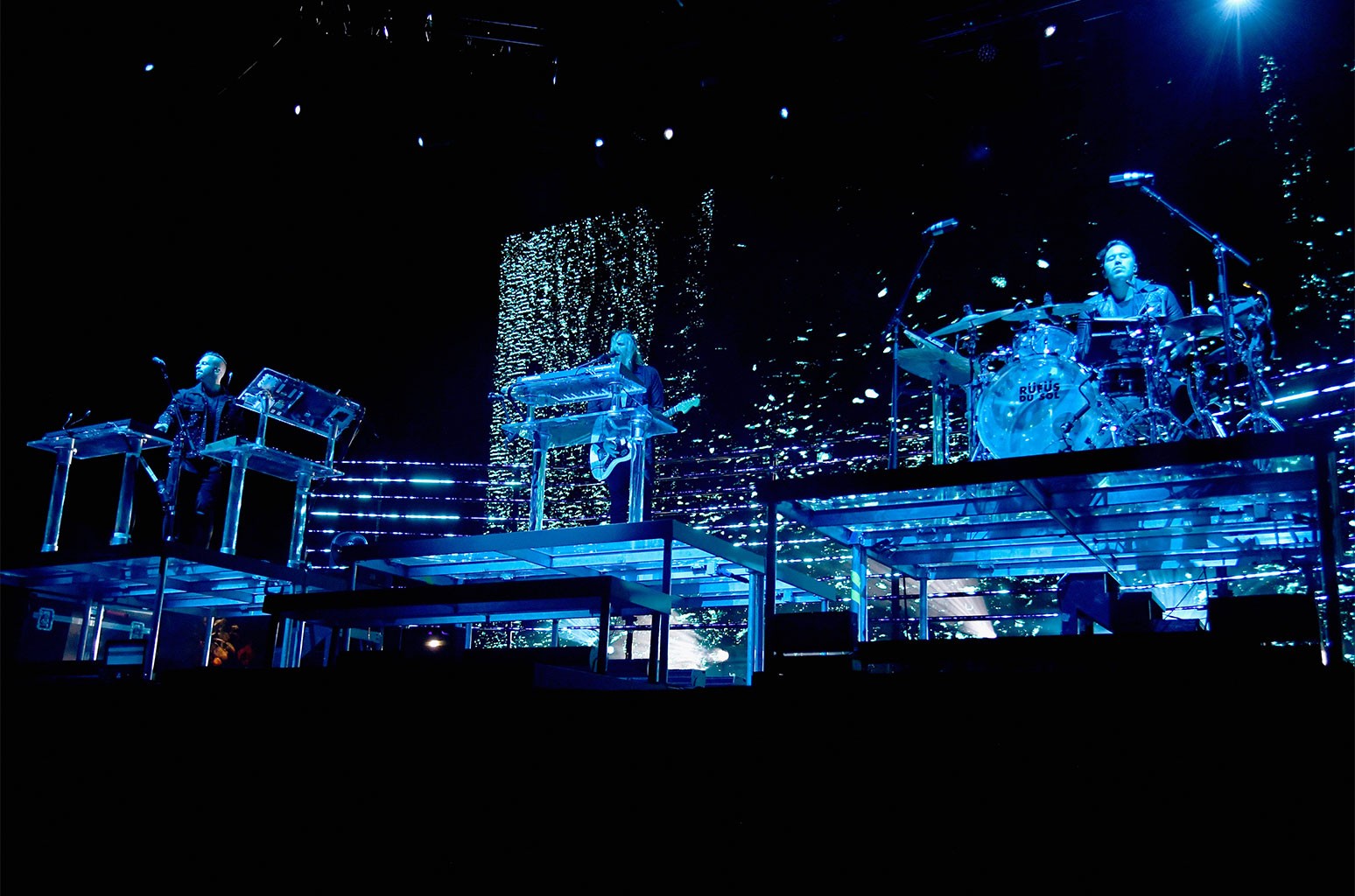 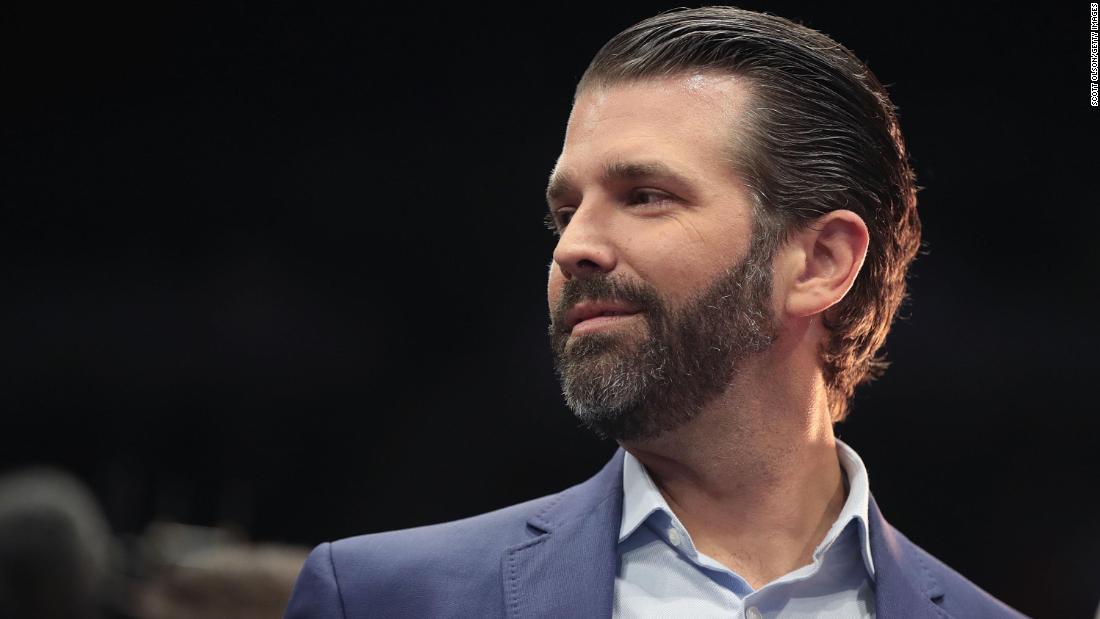