Hall of Fame manager and Dodgers legend Tommy Lasorda died of a heart attack on Thursday night, according to the team. Lasorda, 93, had only recently been released from the hospital after a month-long stint that included time in the intensive care unit.

“Lasorda suffered a sudden cardiopulmonary arrest at his home at 10:09 p.m.,” the team said. “He was transported to the hospital with resuscitation in progress. He was pronounced dead at 10:57 p.m.”

“Tommy Lasorda was one of the finest managers our game has ever known. He loved life as a Dodger. His career began as a pitcher in 1949 but he is, of course, best known as the manager of two World Series champions and four pennant-winning clubs. His passion, success, charisma and sense of humor turned him into an international celebrity, a stature that he used to grow our sport. Tommy welcomed Dodger players from Mexico, the Dominican Republic, Japan, South Korea and elsewhere — making baseball a stronger, more diverse and better game. He served Major League Baseball as the Global Ambassador for the first two editions of the World Baseball Classic and managed Team USA to gold in the 2000 Summer Olympics in Sydney. Tommy loved family, the United States, the National Pastime and the Dodgers, and he made them all proud during a memorable baseball life.

“I am extremely fortunate to have developed a wonderful friendship with Tommy and will miss him. It feels appropriate that in his final months, he saw his beloved Dodgers win the World Series for the first time since his 1988 team. On behalf of Major League Baseball, I send my deepest sympathy to his wife of 70 years, Jo, and their entire family, the Dodger organization and their generations of loyal fans.”

Lasorda had managed the Dodgers for a two-decade span, running from 1976 through 1996. Under his watch, the Dodgers won two World Series (1981 and 1988), four National League pennants, and eight division titles. Lasorda himself won a pair of Manager of the Year Awards and managed in four All-Star Games. His 1,599 wins as a manager rank 22nd all-time in Major League Baseball history (albeit second in Dodgers history), and he was inducted into the Hall of Fame in 1997. The Dodgers subsequently retired his No. 2 jersey. Lasorda also won a gold medal as manager of the 2000 United States team at the Summer Olympics in Sydney, Australia.

After retiring from managing, Lasorda served in a variety of front-office roles with the Dodgers, including as a special adviser during the 2020 season. This upcoming year would’ve marked his 72nd season with the Dodgers franchise, dating back to their days in Brooklyn. Over that time, Lasorda managed, coached, scouted, and pitched.

Though Lasorda’s legacy is largely about his post-playing days, he made 26 big-league appearances over a three-year span in the 1950s. He wasn’t particularly good — he finished with a 6.48 ERA and a 0.66 strikeout-to-walk ratio — but he became familiar with then-Dodgers manager Walter Alston, whom he later served under as the team’s third-base coach. (Lasorda and Alston are the only managers to spend an entire career of 20-plus seasons with a single team.)

Under Lasorda’s watch, the Dodgers became a player-development machine. He managed nine Rookie of the Year Award winners, including Rick Sutcliffe, Fernando Valenzeula, Steve Sax, Eric Karros, and Mike Piazza, who the organization drafted and signed at his behest.

Despite Lasorda’s success, it’s worth noting that he was never credited for implementing a strategical wrinkle. Bill James, in his seminal book about managers, noted that he wasn’t sure how Lasorda had changed the game, concluding: “If you’re a Dodger fan and you know the answer to this question, I’d be interested to hear about it.”

For all of Lasorda’s on-the-field glory, he was involved in a number of ugly off-the-field incidents. In 2014, he said during a television appearance that he hoped that V. Stiviano, the ex-girlfriend of former Clippers owner and Lasorda friend Donald Sterling, would get hit by a car after recording Sterling making racist comments. Lasorda was more recently involved in a 2018 incident that was caught on video, in which he asks a fan where they’re from before instructing them to “go back there.”

Lasorda also refused to accept and acknowledge that his son, Tom Lasorda Jr., was gay and that he had AIDS. Lasorda Jr. died at age 33, and Lasorda Sr. maintained that it was due to pneumonia. “My son wasn’t gay. No way. I read that in a paper. I also read that a lady gave birth to a f—— monkey. That’s not the truth,” he once said to GQ Magazine. 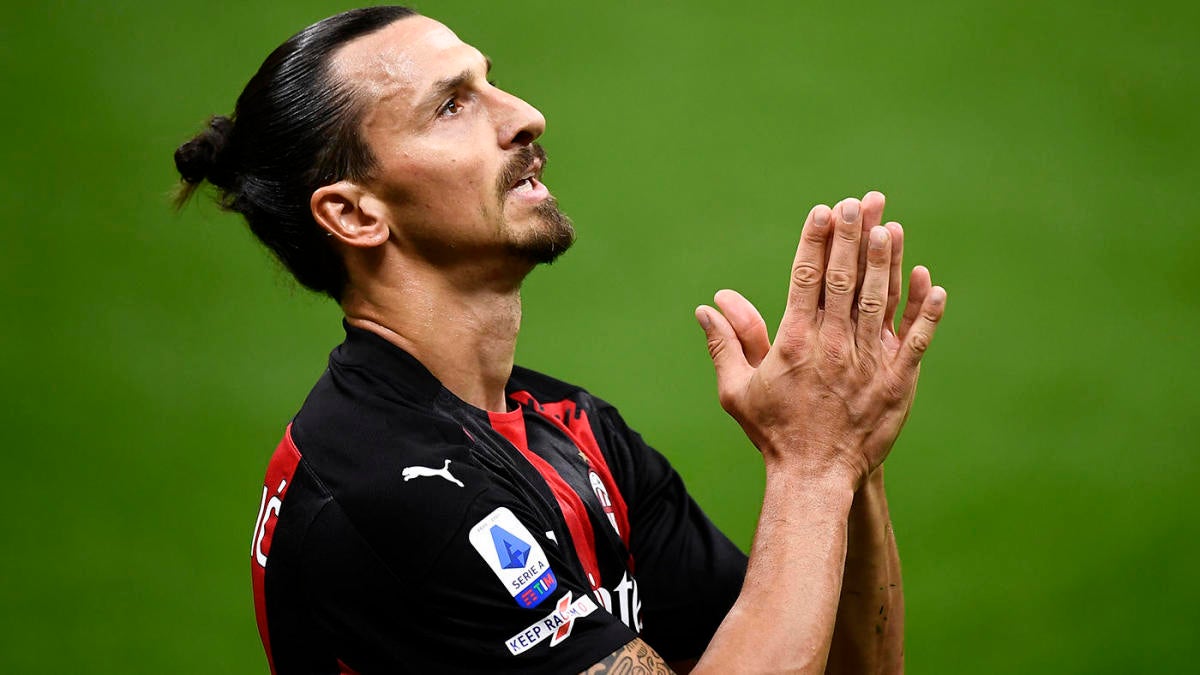 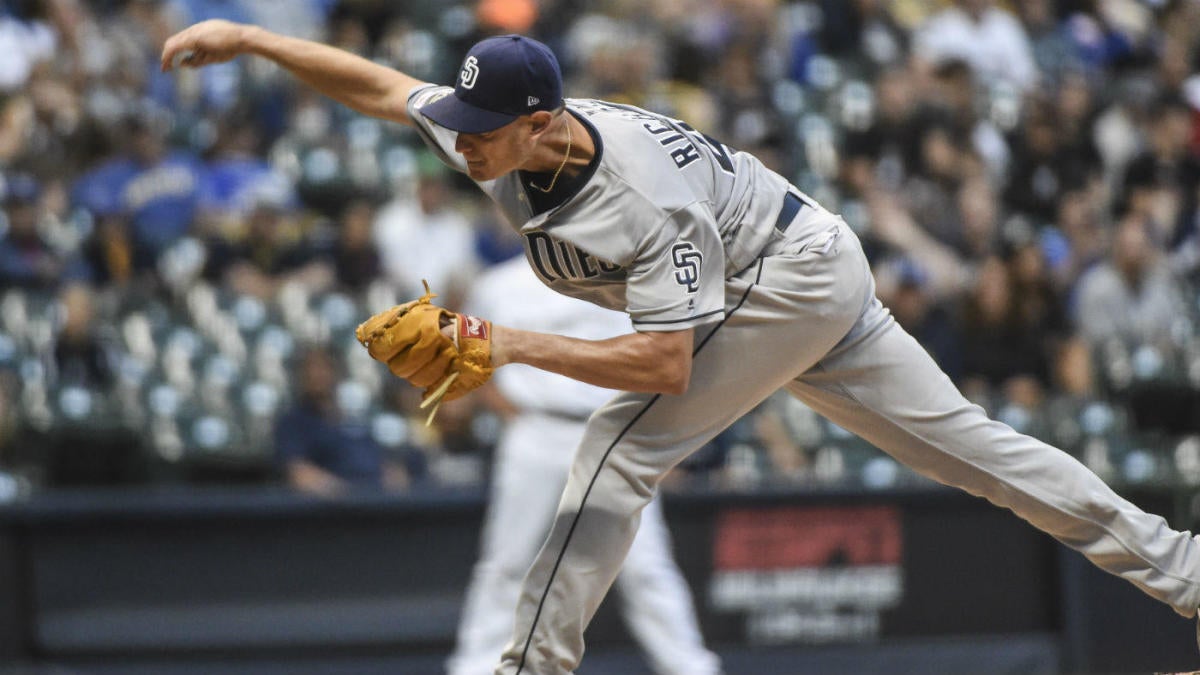 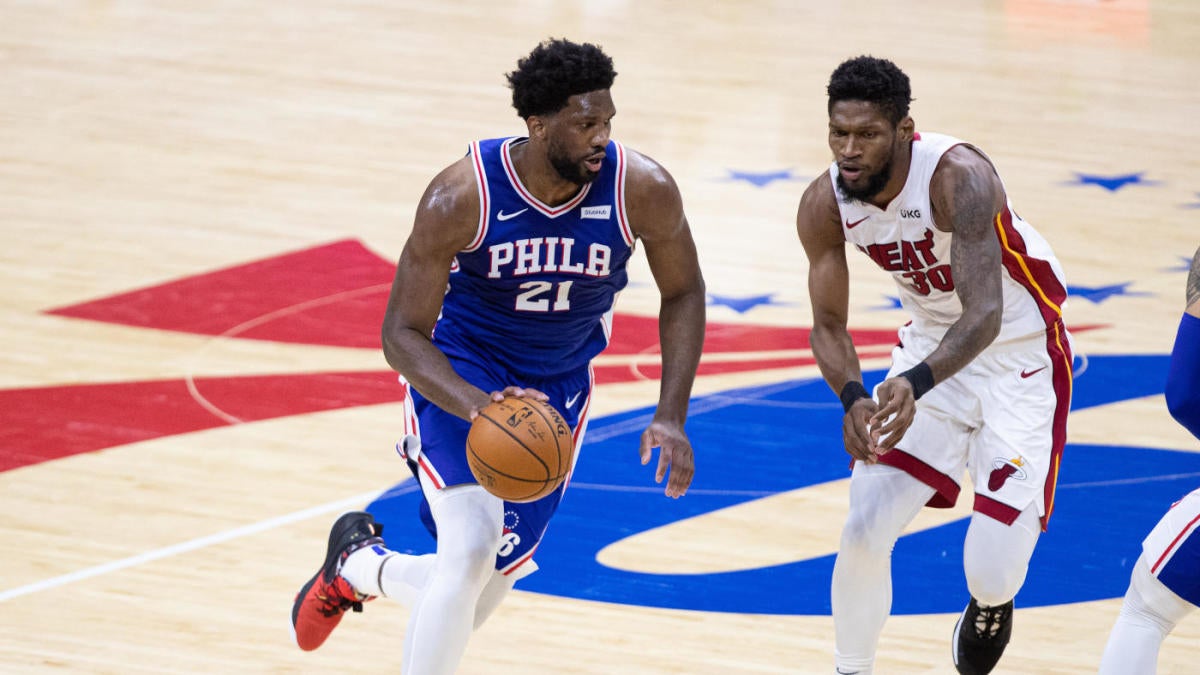 How Women’s Authentic Leadership Can Impact Companies for the Better