Happy Friday everyone, it’s Chris Bengel back with you once again. Let me be the first to congratulate you on reaching the first weekend in which we have both college football and NFL action. It’s a beautiful thing.

Did I mention that I’m happy to have football back? The 2021 NFL season officially got underway on Thursday night as the Tampa Bay Buccaneers and Dallas Cowboys did battle in the first game of the year. The defending champion Buccaneers sure don’t look like they’ve missed a step since hoisting the Lombardi Trophy in February. Also, is Tom Brady human? I didn’t think so.

Let’s dive into the news (and it’ll be rather NFL-heavy this morning!)

The 2021 NFL season is upon us and it sure got off to an exciting start. Last night, the Tampa Bay Buccaneers hosted the Dallas Cowboys in a game that many thought may have been a blowout. The Cowboys entered the game with Dak Prescott coming off of a fractured ankle that forced him to miss the majority of last season. In addition, the Cowboys were without Pro Bowl offensive guard Zack Martin, who recently tested positive for COVID-19.

In the end, the magic of future Hall of Famer Tom Brady (and a lucky no-call!) proved to be too much, but Dallas put up quite a fight. The Buccaneers came away with a heart-pounding 31-29 win. Tampa Bay kicker Ryan Succop connected on a 36-yard field goal with just two seconds remaining to clinch the victory for the defending Super Bowl champions.

Father Time still has yet to slow down Brady and it’s unclear if it ever will.

Despite the loss, Prescott deserves a ton of praise for the gutsy performance that he delivered in the opener. He threw for 403 yards and three touchdowns in his first game in nearly a year and didn’t look like he missed a beat.

2. What’s next for Ravens after losing Gus Edwards, Marcus Peters? 🏈

The NFL regular season provides many trials and tribulations for many teams. For the Baltimore Ravens, they’re experiencing tough times a little bit earlier than most franchises. On Thursday, Ravens running back Gus Edwards and cornerback Marcus Peters both suffered season-ending ACL injuries in practice. I just drafted Edwards as my RB2 in one of my fantasy leagues on Tuesday, so tears are filling my keyboard as I type this.

The Ravens backfield was already shorthanded after running backs J.K. Dobbins and Justice Hill also suffered torn ACLs during the preseason. The team has Trenton Cannon and undrafted free agent Ty’Shon Williams in the backfield and recently signed veterans Le’Veon Bell and Devonta Freeman to their practice squad. In addition, they are expected to sign Latavius Murray, who was released by the New Orleans Saints earlier this week after refusing to take a pay cut.

It’s insane that three members of Baltimore’s backfield suffered torn ACLs in the span of a few weeks. Bell and Freeman haven’t exactly had the most success since leaving the Pittsburgh Steelers and Atlanta Falcons, respectively. If the Murray deal becomes official, the combination of Murray and Williams would probably bring the Ravens the most success when it comes to running the football.

To break down Baltimore’s situation, let’s hear what our NFL experts have to say:

Who will start at RB in Week 1?: “Williams is slated to take over as the top ball-carrier. The 25-year-old Williams was undrafted out of BYU in 2020 and spent most of his rookie year on Baltimore’s practice squad.”

Does Le’Veon Bell get a shot at the job?: “The bar should still be set low for the new guy, who has lacked pop since his Pittsburgh days and figures to be a situational or third-down option out of the gate. That said, Bell probably has a higher long-term ceiling than Williams because of his experience.”

Of everyone mentioned, who is their third option?: “The next ‘best’ thing appears to be former Falcons starter Devonta Freeman, who spent 2020 with the Giants … The Ravens intend to activate Freeman to their game-day roster … meaning he’s a safe bet to at least handle No. 2/3 duties.”

With the 2021 NFL season getting underway, the countdown to the Super Bowl is on. It’s a blank slate for every NFL team and there’s so many that have a chance to make a run at the postseason this time around (except the Houston Texans because they’re going to be brutal.)

Personally, I’m going to say that the Green Bay Packers and Kansas City Chiefs meet in Super Bowl LVI and the Chiefs win their second title in three seasons. As far as the AFC is concerned, I think it’s a two-horse race between the Chiefs and Bills. Kansas City has completely transformed their offensive line, which did Patrick Mahomes no favors in the last Super Bowl. On the NFC side, I think Aaron Rodgers is going to be more motivated than ever to show how important he is to the Packers franchise.

But forget about what I think. Our CBS Sports team of NFL experts released their picks for each of the divisions, Wild Card teams, and the Super Bowl. Here’s a deeper look into the only two teams that multiple experts picked to win the Super Bowl:

4. MLB roundtable: Can the Giants or Rays actually win it all? ⚾

The San Francisco Giants and Tampa Bay Rays have been dominant in Major League Baseball this season. Both find themselves in first place in divisions they probably weren’t expected to win — especially the Giants. The Rays have been known to make unexpected deep postseason runs in the past (reminder: the won the AL pennant last season) so nothing is out of the realm of possibilities.

However, the Giants have to be considered the biggest surprise in all of baseball. The franchise brought in a new manager in Gabe Kapler prior to the 2020 season after Kapler didn’t exactly have a ton of success with the Philadelphia Phillies over the previous two seasons. It also featured a lineup that didn’t exactly strike fear into many opposing teams. However, the team got a huge boost with the addition of slugger Kris Bryant in a trade deadline deal with the Chicago Cubs.

Our CBS Sports baseball department weighed in on which team has a better chance to win the World Series:

Some athletes are rusty when a new season begins and that was certainly true for the Dallas Cowboys offensive line. During the first quarter of Thursday’s game, the Cowboys had a false start penalty for moving a little bit too early. However, the referee decided to call the false start penalty on the entire Cowboys offensive line after not being able to pin it on one culprit. Everybody moving early isn’t ideal, but it’s downright hilarious that the referee decided to call it on the entire offensive line. 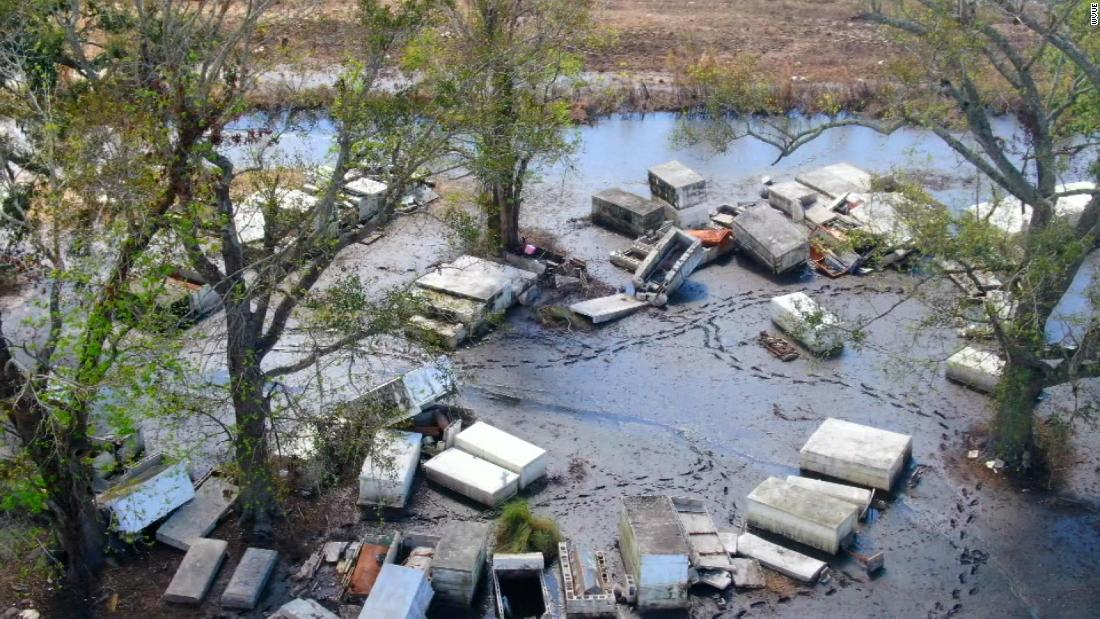