Friday afternoon at Tropicana Field, the New York Yankees and Tampa Bay Rays renew their often heated rivalry and open their 2021 season series. The two clubs will play three games this weekend after having an off-day Thursday. Friday will be the first game with fans at Tropicana Field since Sept. 25, 2019. About 9,000 fans are expected, or roughly 33 percent capacity.

The Rays beat the Yankees in five games in the ALDS last year en route to the second American League pennant in franchise history. Tampa will hang their AL championship banner prior to Friday’s game.

“There’s definitely a sour taste in our mouth from (the ALDS loss),” Yankees outfielder Brett Gardner told reporters, including MLB.com’s Bryan Hoch, on Wednesday. “We would like to get back on top and win the division, win the American League, and move on to the World Series. They obviously had the better team last year, so hopefully this year we’ll take that crown from them.”

Here are the details for this weekend’s Yankees vs. Rays series at Tropicana Field. Select games can be streamed on fuboTV (try for free).

The Yankees go into Friday’s series opener with a 3-3 record and a plus-10 run differential. They lost two of three to the Blue Jays and won two of three against the Orioles during their season-opening homestand. The Rays are 2-4 with a minus-19 run differential and have lost four straight, including getting swept by the Red Sox at Fenway Park earlier this week.

“We just have not been playing good baseball the last couple of days. I think that’s pretty obvious. Offensively, defensively, on the mound at times,” Rays manager Kevin Cash told the Tampa Bay Times following Wednesday’s loss. “Maybe it’s good timing that the off-day is coming. Then we get to get back home and maybe hit a little bit of a reset button.”

Here are six things to know about this weekend’s AL East matchup in St. Petersburg, Florida, with a prediction thrown in for good measure.

A lot of it, and it dates back to at least 2017. Last year things boiled over several times, mostly notably when Aroldis Chapman threw a fastball over Mike Brosseau’s head on Sept. 1. Brosseau got the ultimate revenge when he hit a go-ahead home run against Chapman in the eighth inning of ALDS Game 5. It proved to be the series-winning hit.

Chapman was suspended three games for throwing over Brosseau’s head, though it was reduced to two games on appeal. He served the suspension the first two games this season and is available this weekend.

As division rivals, the Yankees and Rays played 10 head-to-head games during the shortened 2020 season, and Tampa controlled the series. They went 8-2 in the 10 games and outscored the Yankees 47-34. Then they won the best-of-five ALDS.

The Yankees and Rays had very similar seasons outside the head-to-head series:

Of course, the head-to-head series counts, so the Rays won the AL East by seven games last year and had the American League’s best record at 40-20. The Yankees went 33-27. The 2021 season series begins with a clean slate Friday. What happened last season no longer matters.

3. The pitching staffs have been opposites.

The Yankees and Rays both came into the new season with pitching questions. New York went upside over reliability behind Cole this offseason, opting to sign Kluber and trade for Jameson Taillon rather than bring in someone better able to eat innings. Injuries limited Kluber to 36 2/3 innings the last two years, and Taillon returned from his second Tommy John surgery on Wednesday.

The Rays, meanwhile, traded Blake Snell and declined Charlie Morton’s club option, and replaced them with a smorgasbord of bounce-back candidates (Archer, Hill, Collin McHugh, Michael Wacha). When it comes to pitching, it’s not unreasonable to give the Rays the benefit of the doubt given their track record, though they’re taking some big risks this year. So are the Yankees, really.

One week into the new season, the Yankees have received great work on the mound and the Rays have struggled to keep runs off the board. Here are the early season numbers:

Trevor Bauer won the NL Cy Young award thanks to a 1.73 ERA with a 0.78 WHIP and a 2.88 FIP, plus a 36.0 percent strikeout rate and a 6.1 percent walk rate. Six games into the new season, the Yankees have had a 2020 Bauer facsimile on the mound in every inning. Their pitching has been that good early on.

The numbers indicate New York’s pitchers are due a bad week and Tampa’s pitchers are due a good week. No team in the Modern Era has had a sub-2.00 ERA pitching staff and I don’t think the 2021 Yankees will be the first. There have been many teams with 5.87 ERA staffs, though I’d be surprised if the 2021 Rays are that bad. Regression is coming for both clubs at some point.

4. Tampa’s offense has been struggling.

There wasn’t much of an effort to improve the offense over the winter. The Rays non-tendered Hunter Renfroe, which was addition by subtraction given his poor 2020, and that’s about it. If anything, they actively hurt their offense by trading Nate Lowe, who’s off to a tremendous start with the Rangers, rather than give him a longer look at first base.

The Rays are counting on a full season of postseason star Randy Arozarena improving their offense, ditto good health for Austin Meadows and Yandy Diaz. Arozarena is 6-for-20 (.300) in the early going without a homer, though Meadows and Diaz are 7-for-41 (.170) combined, and Yoshitomo Tsutsugo is 2-for-17 (.188) as the starting first baseman with Ji-Man Choi injured.

The Yankees haven’t exactly been an offensive powerhouse in the early going — they’re hitting .254/.342/.378 as a team and are averaging 4.17 runs per game — though it’s reasonable to expect that to improve in the coming weeks given the names in the lineup and their track records. With Tampa, an offense that ranks closer to 20th rather than 10th just might be their true talent level.

Beyond pitching, health is the primary concern for the Yankees this season. They endured a historic run of injuries in 2019 and lost more players to injury last year, including Aaron Judge. Various injuries (broken wrist, oblique strain, broken rib, calf strain) limited Judge to 242 of 384 possible games from 2018-20, or 63 percent.

Judge has started well this season (8-for-22 with two homers), though he is again dealing with an injury. He was out of Wednesday’s lineup with a sore left side, and his availability for Friday’s series opener against the Rays is unclear. Here are some details from Dan Martin of the New York Post:

The manager said it was not an oblique injury and that because Thursday is an off-day for the Yankees, “I don’t want to take any chances.”

Boone later said he wasn’t going to play Judge in any situation Wednesday, and it was “too early” to say whether he would be available for Friday’s game at the Rays.

The Yankees slid Clint Frazier over to right field and installed Gardner in left field when Judge was out of Wednesday’s lineup. That figures to be their regular alignment until Judge returns, with Aaron Hicks in center field and Giancarlo Stanton at DH. Up to this point, the Yankees have given no indication Judge will require a stint on the injured list.

6. The Yankees have help coming.

When the series begins Friday, the Yankees should have a few new faces on the roster. Rougned Odor, who was acquired in a small trade with the Rangers earlier this week, is expected to join the team after going through COVID-19 intake protocols. Also, lefty reliever Justin Wilson is expected to come off the injured list. He went down with a tight shoulder late in spring training.

Odor is likely to assume a utility infielder role and split his time between his natural second base and also third, where he worked out in spring training. Wilson will move take over as Boone’s primary matchup left-hander. The Yankees sent righty Michael King down to clear a roster spot for Odor earlier this week. Infielder Tyler Wade figures to go down to clear a spot for Wilson.

Might as well close with a prediction, because why not? The Rays have had lots of success against the Yankees at Tropicana Field the last few years (23-15 since 2016), though I’m not loving the current versions of Hill and Archer against New York’s lineup, so I’ll say Yankees win two of three. The Yankees win the first two games to extend Tampa’s losing streak to six games, but the Rays avoid the sweep behind Tyler Glasnow on Sunday (he’d be on normal rest). 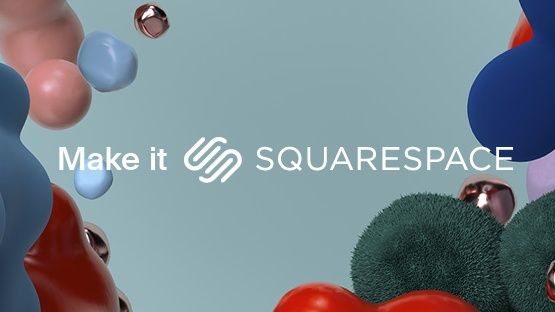 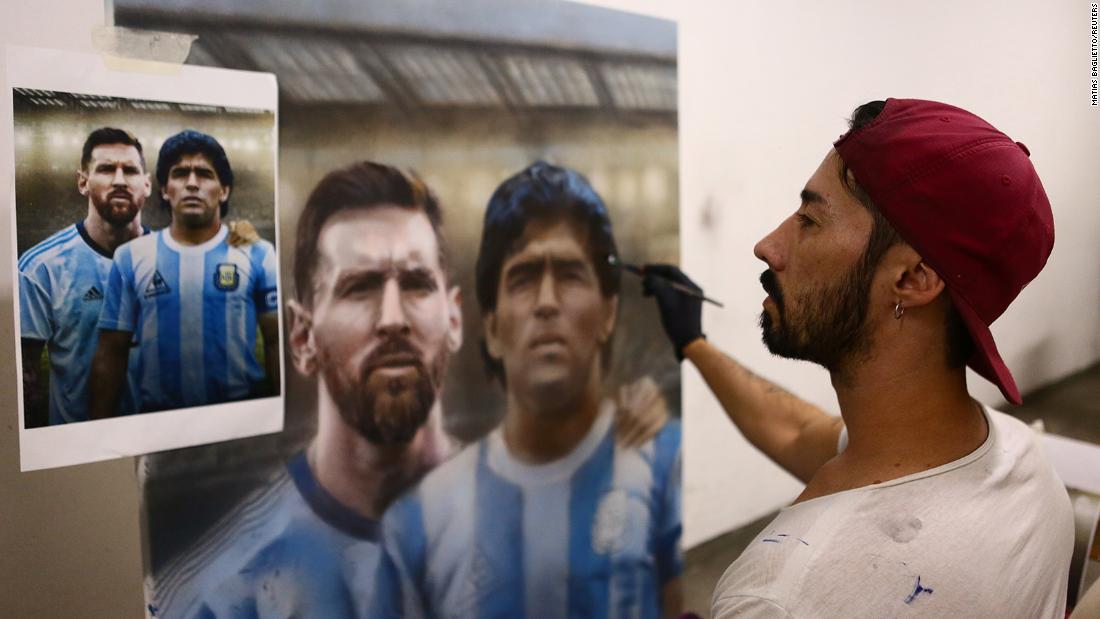 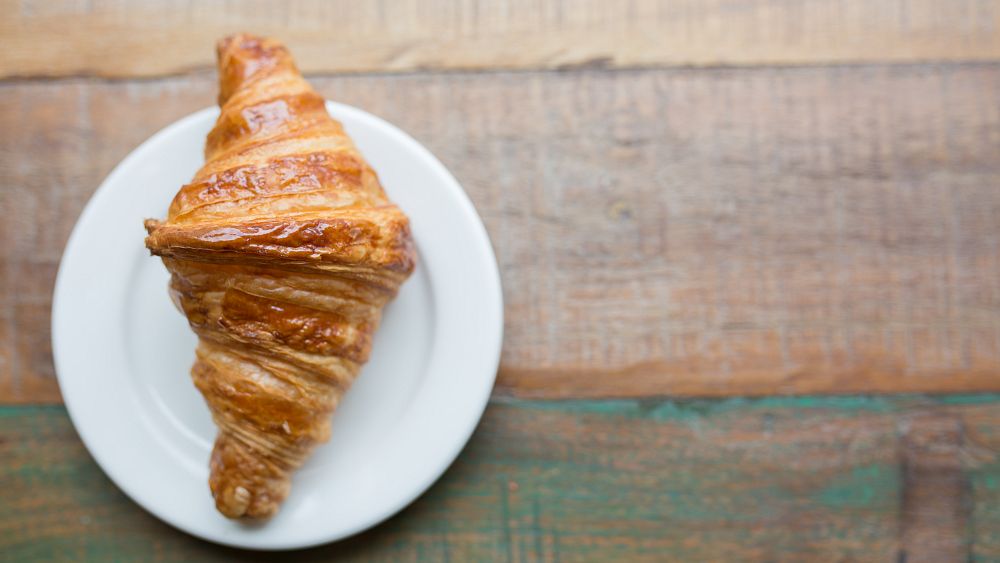 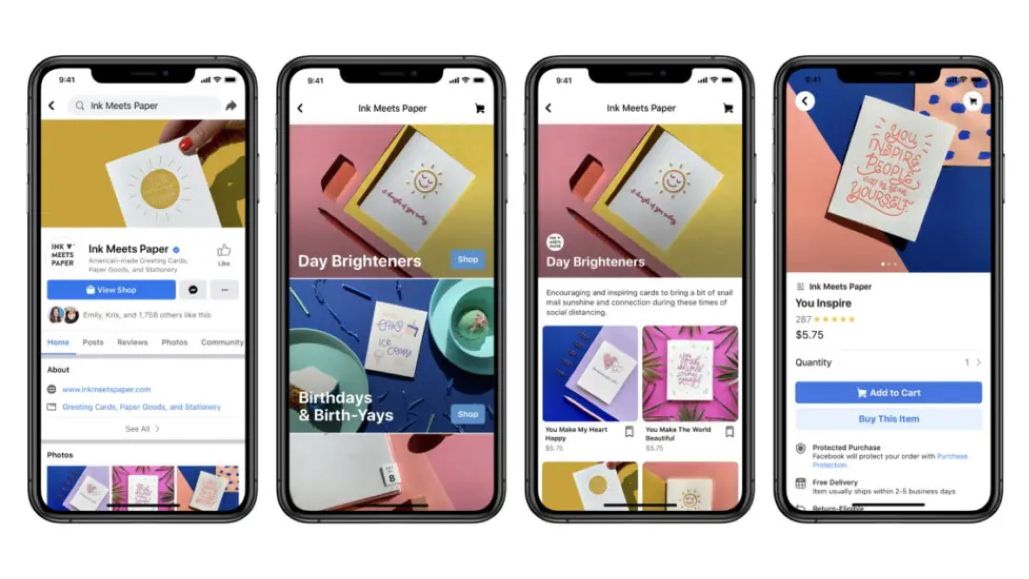 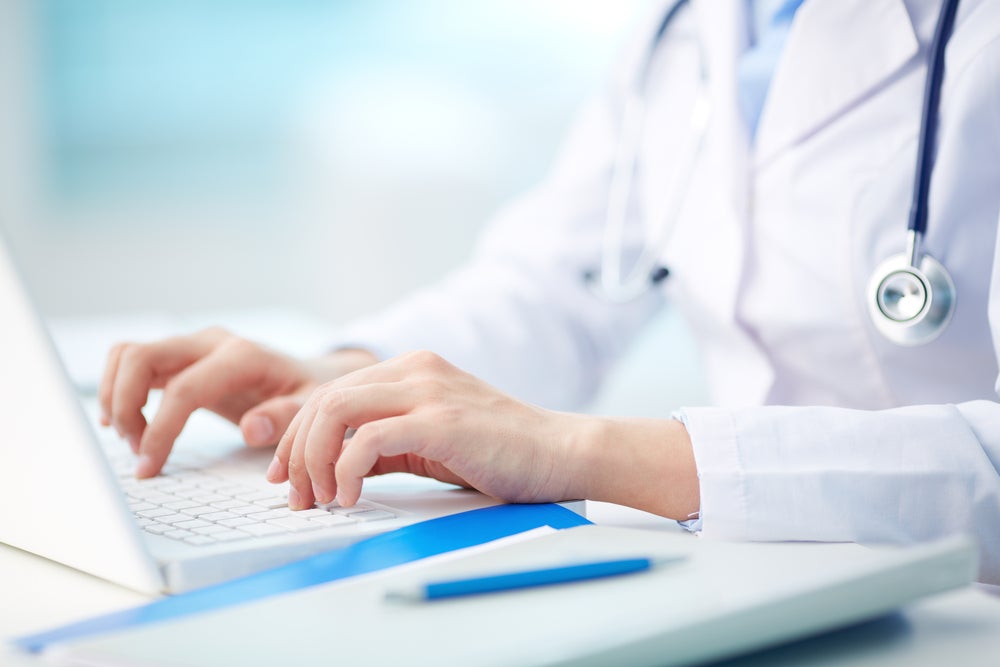