Hello everyone and happy Monday from Shanna McCarriston. We have an exciting newsletter today, with MLB playoffs and NFL games to discuss, as well as a recap of what was a loaded Saturday in sports. I hope your team/fantasy football team did well this weekend. My Patriots won yesterday, but looked like trash for a lot of it, so I’m happy with the win and how some players did, but overall I thought they should’ve performed better as a team.

The Red Sox also won a thriller yesterday, so it wasn’t that bad of a weekend to be a Boston sports fan. But I won’t go on too much about Boston’s teams, as we will also talk about Alabama losing to Texas A&M and Tyson Fury vs. Deontay Wilder.

We had another fun day of football yesterday that once again featured missed kicks and overtime. Unfortunately, Sunday also featured a lot of injuries to some stars.

As usual in Tampa, Tom Brady did what Tom Brady does best. He threw five touchdowns and went for 411 yards, putting him at 15 touchdowns on the year. He might be 44, but Brady is playing as well as ever. But I’m not going to sing Brady’s praises all morning. Let’s go around the league to cover everything that happened yesterday.

Here are some of the top stories from Sunday:

For more info on Sunday’s NFL action, including grades for each team, click here.

Moving on to tonight, the 1-3 Colts are in Baltimore to take on the 3-1 Ravens. The spread is Ravens -7 and the over-under is set at 46 points. CBS Sports’ NFL expert Pete Prisco gave his pick for the game and predicts the final score will be 30-13 Ravens. I agree with him that the Ravens will take this one by a sizable margin.

The Red Sox and Rays battled it out for 13 innings last night at Fenway Park, and in the end the home team got the win with a Christian Vázquez walk-off two-run home run. Boston won 6-4 and now has a 2-1 lead over Tampa in the series.

The game was not without controversy*, however.

*It should be noted that, in the moment the play was reviewed and seemed controversial, but it actually isn’t. According to the rulebook, the correct call was made. See for yourself here.

That wasn’t the only postseason action we had last night, as the Astros also took on the White Sox. Chicago avoided a sweep in a big way, with a 12-6 win over Houston.

Neither starting pitcher came out strong, so it was up to the bullpens on each side to get the job done, and the White Sox had a more effective evening. The White Sox were down 5-1 in the bottom of the third, but the storyline quickly changed, ignited by homers from Yasmani Grandal and a five-run inning. The Astros answered back and tied things up, but a wild fourth inning put the White Sox back on top where they would stay.

Here is a look at today’s loaded MLB playoff schedule and where each series stands:

3. Texas A&M takes down Alabama in biggest upset of the season 🏈

A shocking upset took place in college football on Saturday. Unranked Texas A&M defeated No. 1 Alabama, 41-38, (yes, you read that correctly). This was Nick Saban’s first loss to one of his former assistants, Texas A&M coach Jimbo Fisher.

The game was sealed by a 28-yard field goal from Texas A&M’s Seth Small, but the story was quarterback Zach Calzada’s performance. He went 21 of 31 with 285 yards, three touchdowns and an interception.

Alabama entered the game as 17.5 point favorites. This is their first loss to an unranked opponent since 2007, which was Saban’s first season with the team. The loss snaps the Tide’s 100-game winning streak against unranked opponents.

Here are some takeaways from the game:

The Fury-Wilder trilogy came to an end over the weekend. Deontay Wilder and Tyson Fury III took place in Las Vegas on Saturday and Fury got his second win against Wilder. The Gypsy King stopped Wilder via 11th-round knockout.

An arbitrator gave Wilder a rematch after a knockout loss in February of 2020 and since then, Wilder has trained and specifically prepared for Fury, but it wasn’t enough. Wilder almost ended it all in the fourth round with a pair of knockdowns, but Fury was able to bounce back and continue.

Wilder was looking better than he did the last time he faced Fury, but was still unable to make it happen. Both fighters hit the canvas in the battle and Wilder looked fatigued in the bout, and at the end Fury was able to outlast him.

It was quite the fight, and a fitting finale to the best boxing trilogy we’ve gotten to see in a long time.

🏅 Best thing I saw on the internet

I feel like kickers often don’t get the respect they deserve and when they miss a kick they get all the hate, even though one play does not win or lose you a game. So I’m going to highlight a kicker today to show them some support.

Yesterday was a tough day to be a kicker, with even the best of them having off days, but Vikings kicker Greg Joseph was not one to struggle. He kicked a game winner from 54 yards out as time expired to beat the Lions, handing Detroit their fifth loss. 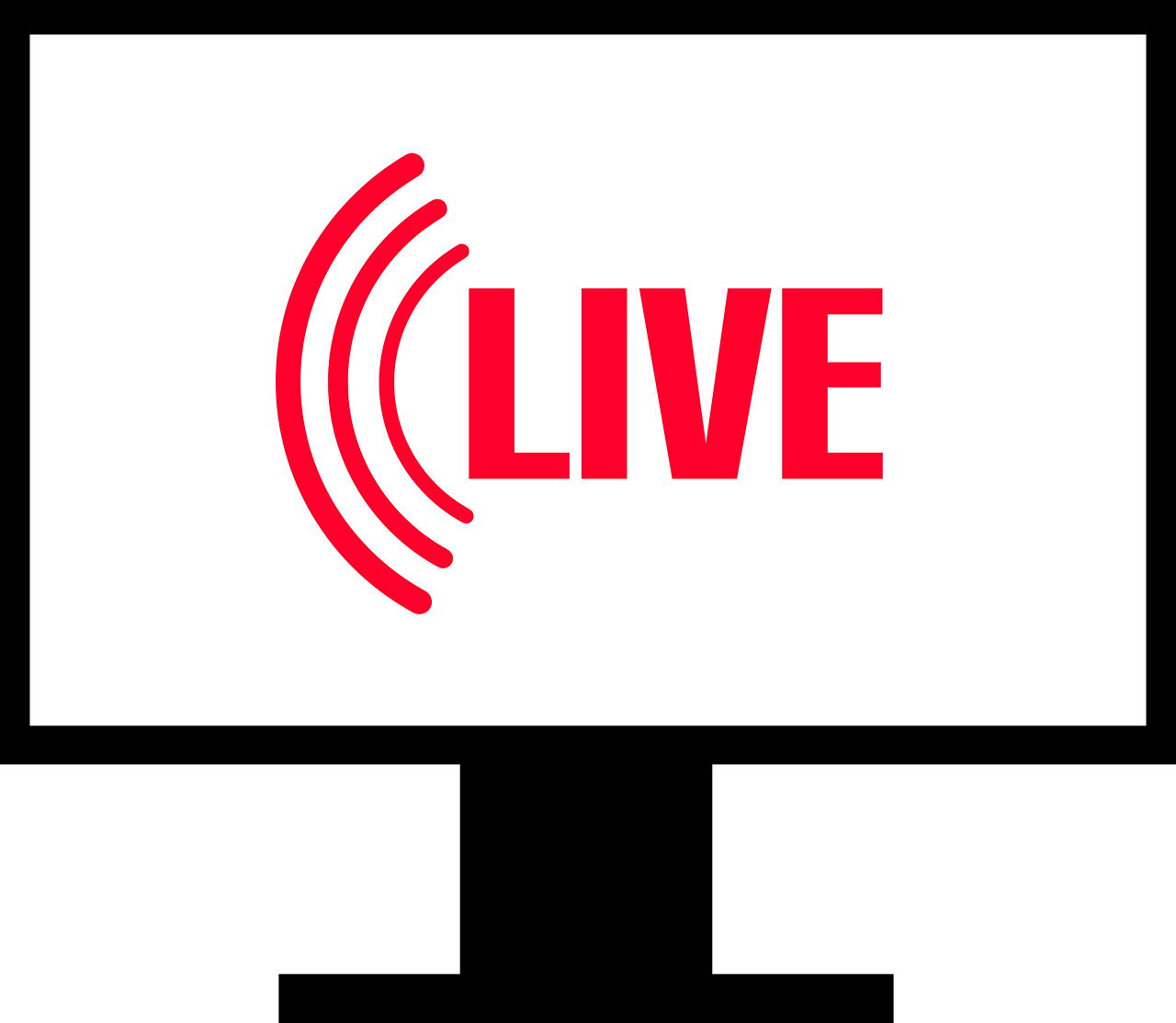 How is the World of Live Streaming Evolving?
19 mins ago

John Hersey: Katie Thurston Didn’t Cheat on Blake Moynes With Me
21 mins ago