In typical old-head fashion, some stubborn veterans across Major League Baseball refuse to go away. And who can blame them? A 37-year-old is a front-runner for the NL Cy Young award. A 38-year-old leads the National League in home runs since the All-Star break. And a 41-year-old has eclipsed the 30-homer mark for the seventh consecutive full season.

In an era headlined by young bat-flipping phenoms like Fernando Tatis Jr. and Vladimir Guerrero Jr., there have been veterans — some of whom were written off long ago — that have seemingly found the fountain of youth in 2021.

That’s why we have put together MLB‘s All-35-and-Over Team for the 2021 season (players must have turned 35 years or older before June 30 of this year to make the roster). Respects to Buster Posey and Brandon Crawford (both 34 years old) who fell one year short of the benchmark for this list but have completely resurrected their careers out in McCovey Cove. Also, honorable mentions to 38-year-old Miguel Cabrera, who become the 28th member of the 500-HR club, and 35-year-old Corey Kluber, who tossed his first career no-hitter in May. Now, onto the team.

At 37 years old, Max Scherzer may very well be throwing the baseball better than he’s ever thrown it before. And that’s stunning considering he already has three Cy Young awards under his belt and has all but punched his ticket to Cooperstown. If Mad Max could win Cy Young honors once more, he would join Roger Clemens, Randy Johnson, Steve Carlton, and Greg Maddux as the only hurlers to win the award four time.

Uncle Charlie (37 years old) accrued a 4.54 ERA across his first nine seasons. Since heading to Houston in 2015 and finding some extra ticks on the fastball, however, he has since posted a 3.38 ERA. Morton and Nelson Cruz are like the pointing Spiderman meme — two late-bloomer players who seem to get better with age.

Waino (40 years old) has answered the bell among a Cardinals rotation riddled with injuries. His ERA is the lowest it’s been since he finished top-three in Cy Young voting in 2014. While the strikeout totals are not what they once were, he’s held opposing hitters to a .217 batting average — the lowest mark on his decorated career.

Just because your fastball clocks in at 88 mph doesn’t mean you can’t be effective. Just ask Rich Hill (41 years old), who makes up for his lack of velocity with his sky-touching breaking ball. In fact, Hill is throwing his curveball (43.7%) nearly as much as his fastball (47%) nowadays and doing so effectively (.205 opponent average vs. the curve).

The Red Sox bullpen has been a pleasant surprise much of the season and Adam Ottavino (35 years old) has been a big reason why. The slider magician is generating weak contact, earning him a career-low in both opponent average exit velocity (85.1 mph) and hard hit percentage (27.2%).

The former-starter-turned-reliever hasn’t exactly been welcomed with open arms since being traded to Philadelphia at the trade deadline (11 ER, 18 IP). With that said, Kennedy’s (36 years old) overall season numbers are impressive, including 57 strikeouts across 50 1/3 innings pitched with 24 saves.

The next time you turn on an Athletics game, odds are Yusmeiro Petit (36 years old) is either on the mound or warming up in the bullpen. “Everyday Petit” has pitched in more games (312) than any player in baseball since 2017. His durability might be his greatest asset, but his 3.73 ERA holds some weight as well.

Another reliever that has been a workhorse for years, Stammen is enjoying one of the best campaigns of his career at 37 years old. His 3.9% base on balls rate is the fifth-lowest among qualified relievers this season and he pairs it with a 2.90 ERA.

Melancon (36 years old) quickly became one of the biggest steals of last year’s free-agent class. A one-year deal with $3 million guaranteed is all it took to convince the longtime closer to head to San Diego. He was named an All-Star for the fourth time in his career this year and leads all of baseball with 37 saves.

Speaking of offseason signing steals, chalk Jake McGee (35 years old) up as yet another Farhan Zaidi find. McGee’s strategy is no secret. He only throws two pitches, and he throws his four-seam fastball 90.1% of the time. He throws above the belt with high velocity and has reaped the rewards of this new style of pitching. He has tallied a career-high 31 saves this season.

Regarded by many as one of the greatest defensive catchers in MLB history, Yadi (39 years old) announced next season would his last as a player. Molina is helping the scorching-hot Cardinals trend toward yet another postseason, which would be the 12th playoff appearance of his 18-year career. Molina has the third-highest caught stealing percentage (.419) this season. Don’t run on Yadi …still.

After being released by the Angels barely a month into the season, Pujols’ future was far from certain. The Dodgers took a flier on the future first-ballot Hall of Famer, and they were rewarded. Pujols (41 years old) might not be the everyday player he once was, but we see glimpses of “The Machine” against left-handed pitchers: .981 OPS (20th in MLB) and 13 homers (third in NL).

Votto’s power numbers had declined in recent years. In need of an adjustment, he decided to alter his batting stance at 38 years old. This has resulted in a career-high 16.8-degree average launch angle and 31 home runs, including the most in the NL since the All-Star break. When MLB Network’s Alanna Rizzo labeled him the Roy Kent of baseball this year on an episode of High Heat, the always witty Votto quickly refuted, saying, “No, no, no. I’m Jamie Tartt…I’m in the prime of my life.”

Gurriel signed with the Astros in 2016 after defecting from Cuba and made his MLB debut at age 32. This season, the now-37-year-old has posted career-highs in BA, OBP, and OPS+ on a first-place team. Often overshadowed by the likes of Carlos Correa, Alex Bregman, and Jose Altuve, Gurriel has had a sneaky-good season.

Look away, Mets fans, because you aren’t going to like this. After tallying just nine at-bats on a two-year/$20 million contract with New York, Lowrie (37 years old) made a return to Oakland on a minor league deal in 2021. In typical Oakland A’s fashion, Lowrie earned himself the starting spot at second base and has produced. His 69 RBI rank fifth among AL second baseman, and he’s added 40 extra-base-hits to his resume.

In hindsight, it should have been foregone conclusion that JT would be rocking the Dodger blue threads once more after a bit of a elongated free agency. Among a team filled with superstars, Turner ranks second on the club in HR, RBI, and total bases. Turner (36 years old) has and still is the clubhouse leader on a team hungry for a World Series repeat.

One of the biggest “what-ifs” from this year’s trade deadline was Josh Donaldson (35 years old). The Twins ultimately decided not to pull the trigger on a trade, but a man at the hot corner with 25 HR and 65 RBI with an .820 OPS could have shaken things up around the league. Regardless, Donaldson’s average exit velocity and hard hit percentage rank in the 98th and 94th percentile, respectively. When healthy, he still has plenty of pop.

It’s really just a matter of health for Longoria (35 years old). After missing significant time each of his first two seasons in San Francisco, the former three-time All Star has been limited to just 70 games this year. His metrics and per-at-bat power numbers have remained relatively strong (23.89 AB/HR since 2018). If he can stay on the field, he lengthens a San Francisco lineup with championship aspirations.

Ah, ol’ reliable. Cruz had 77 career homers through his age-29 season. He has 371 home runs since turning 30 years old. Now 41, Cruz is the third-oldest active player in baseball, but his 31 long balls this season rank 13th in the American League. His average exit velocity, hard hit percentage, and launch angle have all increased compared to last year — a season in which Cruz won the Silver Slugger award for the fourth time in his career. Nelly continues to defy logic as he continues to be one of the best power hitters the game has to offer.

Finally, a shoutout to Oakland Athletics equipment manager, Steve Vucinich. The 69-year-old announced this season would be his last after 54 years with the club. He started working for the Athletics as a sophomore in high school and has been with the team since the franchise moved to Oakland in 1968. 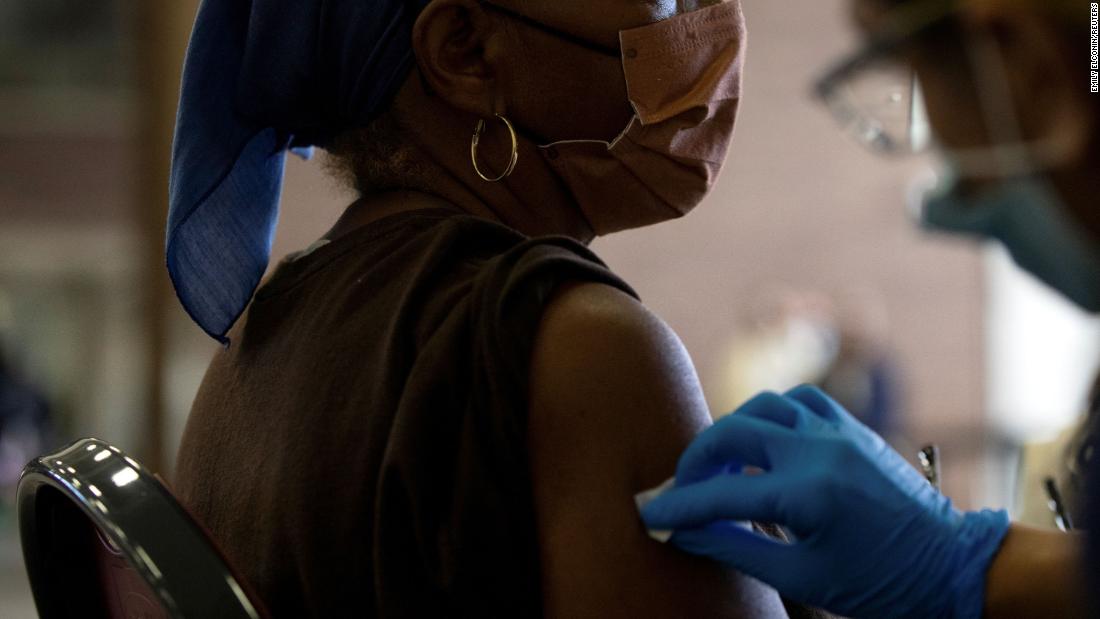 Booster shots could soon be recommended for people as young as 40, source says
2 mins ago 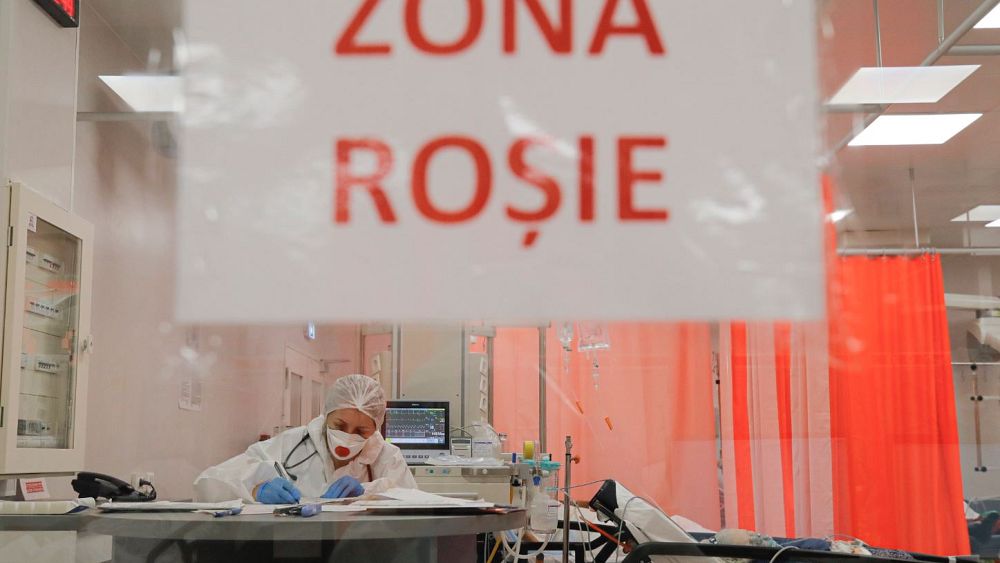 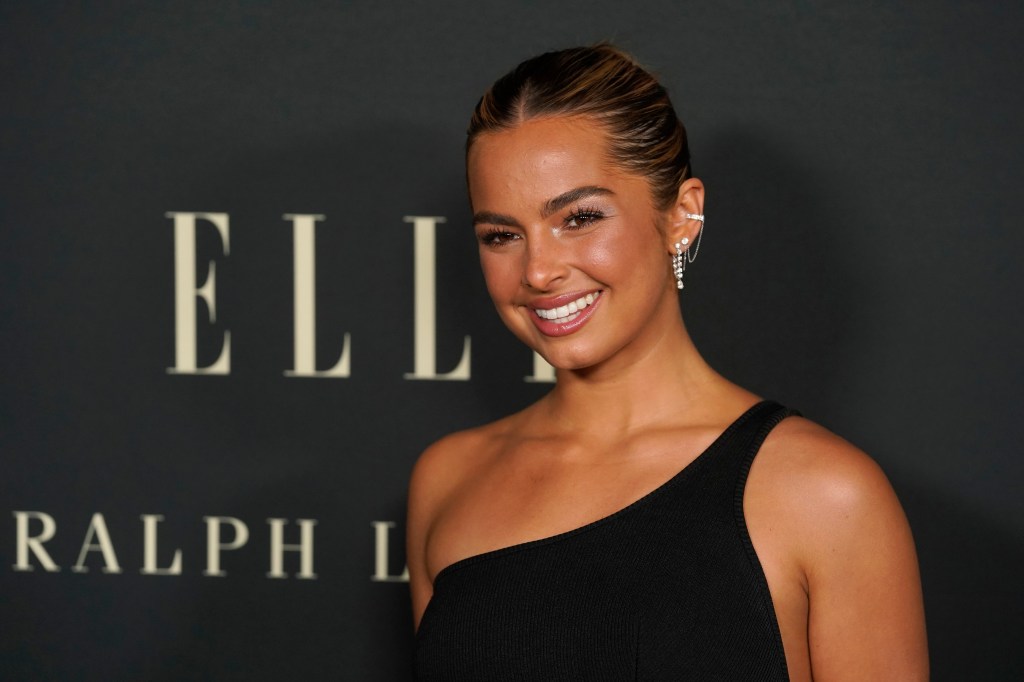 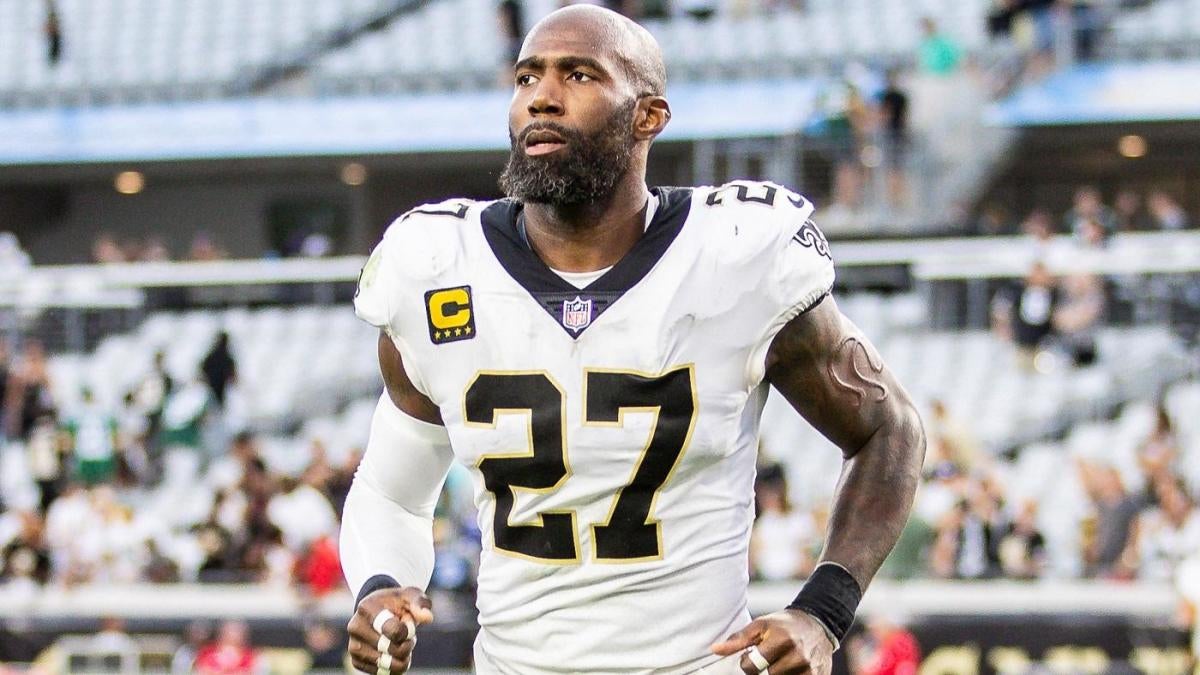