We are less than two weeks away from spring training and 23 of our top 60 free agents remain unsigned, including one of the top seven. Here are the day’s hot stove rumblings.

Right-hander Trevor Bauer and the Dodgers agreed to a three-year contract on Friday that contains opt-outs after the first and second seasons. The contract will pay Bauer $102 million if he’s in place for the duration. You can read more about that by clicking here.

Bauer entered the offseason ranked by CBS Sports as the third-best free agent available. Here’s what we wrote at the time:

Heading into the 2020 season, Bauer’s career numbers held an uncanny resemblance to those posted by A.J. Burnett through the same period of his career. He created separation this season, amassing a 1.73 ERA and a 5.88 strikeout-to-walk ratio over 11 starts and 73 innings. Bauer has long had the stuff and, according to his press clippings, the intelligence to be a frontline starter. He’s now put together the results supporting that notion in two of the past three seasons. Can he keep it up? That’s one of a few questions teams will have to answer, beginning with how he improved his spin rate just a few years after implying it was possible only through the use of substances . Another one is whether he’s compatible on a long-term deal. Bauer fell out of favor in both Arizona and Cleveland, and he hasn’t always covered himself in glory on social media . Weather changes moods just as sure as Sturgill changes words ; if Bauer wants to follow suit, changing his perception into a staff leader in every sense of the term, then he’ll need to do more than continue to pitch well.

The Mets were believed to be the only other remaining suitor for Bauer.

Free-agent outfielder Marcell Ozuna and the Atlanta Braves agreed on a four-year deal worth $65 million, the team announced on Friday. The contract includes a $15 million club option that would make the deal for five years and $80 million. Despite the uncertainty surrounding the universal designated hitter for the 2021 season, the Braves will be bringing back Ozuna as their everyday left fielder.

Ozuna was ranked by CBS Sports as the sixth-best free agent available. Here’s what we had to say:

Ozuna bet on himself last winter by foregoing a multi-year pact in favor of a one-year deal. His reasoning was sound — a big season would equal a bigger payday — and at the time he had no way of knowing the league’s economics would go to hell because of a global pandemic. Whatever the monetary value of the contract he signs is, Ozuna should take heart in knowing that he held up his end of the equation. He hit .338/.431/.636 with 18 home runs in 60 games. No free agent had a higher maximum exit velocity than Ozuna, and only one (Joc Pederson) tied or had a better average exit velocity. It’s fair to wonder if this version of him is here to stay, just as it’s fair to have concerns about his defense and his swing-and-miss tendencies. At the same time, he’s consistently been an above-average hitter throughout his career, and most long-term contracts signed this winter will probably look like relative bargains two or three years down the road.

Here’s more on the signing.

The Giants have had a busy winter from a pitching staff perspective. They’ve either signed or traded for Kevin Gausman, Anthony DeSclafani, Alex Wood, and Matt Wisler. San Francisco might not be done adding pitching, either. According to MLB Network’s Jon Morosi, the Giants have maintained interest in acquiring more pitching, and have shown an interest in right-hander Jake Odorizzi.

Odorizzi entered the offseason ranked by CBS Sports as the 27th best free agent available. Here’s what we wrote at the time:

Odorizzi accepted the qualifying offer a year ago, delaying his arrival to the open market by a winter. Alas, he’s probably going to have to settle for another one-year pact after making trips to the injured list because of an intercoastal strain, a chest contusion, and a blister. (At least none of them were arm-related?) Odorizzi has never had issues with durability in the past, and has demonstrated that he can be an effective mid-rotation starter on the strength of his fastball and splitter. He should be able to find work as someone’s No. 3 or No. 4 starter, with the hope that he can have a good enough season to land a multi-year deal around this time in 2021.

Odorizzi has compiled a 107 ERA+ and a 2.79 strikeout-to-walk ratio over the last three seasons. The Cardinals and Phillies are among the other teams who are believed to have interest in his services.

Tigers bring back Schoop for 2021

Schoop authored a .278/.324/.475 batting line with 23 home runs during the shortened 2020 campaign, and he’s mostly been a just above-average hitter throughout the course of his eight-year MLB career. With the rebuilding Tigers, he’s guaranteed a spot in the lineup for 2021. During his best season, an All-Star year with the Baltimore Orioles in 2017, Schoop hit .293/.338/.503 with 32 home runs in 675 plate appearances.

Rangers near deal for Folty

The Rangers are closing in on a one-year deal for free-agent right-handed starter Mike Foltynewicz, according to ESPN’s Kiley McDonald. Foltynewicz, 29, was designated for assignment by the Atlanta Braves shortly after the abbreviated 2020 MLB season began in late July. He had a single disastrous start in which he allowed allowed six earned and three home runs in 3 1/3 innings against the Tampa Bay Rays.

With Texas, Folty could prove to regain his stuff, but he may not be immediately ready for major-league action. Once an All-Star with the Braves in 2018, Foltynewicz’s ERA jumped from 2.85 in 2018 to 4.54 in 2019, and things got far worse for him in 2020, including noticeable velocity drops. If he can win a rotation spot with the Rangers, he’d likely slot in as a back-end option.

Turner was ranked by CBS Sports as the seventh-best free agent entering the winter. Here’s what we wrote about him at the time:

It’s a shame Turner made the irresponsible and potentially harmful decision to return to the field after learning that he had tested positive for COVID-19 during Game 6 of the World Series, because this was as good of an opportunity as any for him to receive his flowers for an impressive seven-year run out west. He hits the ball hard, he commands the zone, and he’s homered at least 20 times in three of the last five seasons. He’s an All-Star caliber player with a lovely backstory. In due time, his mistake will become a footnote; for now, it’s too fresh to overlook. Teams won’t care, of course, but maybe they will in time — it’s at least possible that he’s suspended to begin the 2021 season.

The Brewers would seem unlikely to land Turner given the competition they’re facing for his services (the Dodgers and Braves have both been rumored to be involved), but weirder things have happened. Should vaccinated people still get COVID tests?
2 seconds ago

Do I Have to File a Claim After an Accident? Everything You Need to Know
3 mins ago

Do I Have to File a Claim After an Accident? Everything You Need to Know 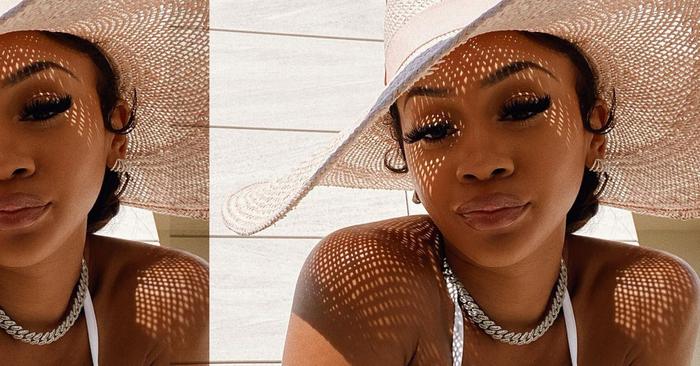 Saweetie Told Us Her Best Beauty Secrets, and You’ll Definitely Want to Tap In
5 mins ago

Saweetie Told Us Her Best Beauty Secrets, and You’ll Definitely Want to Tap In 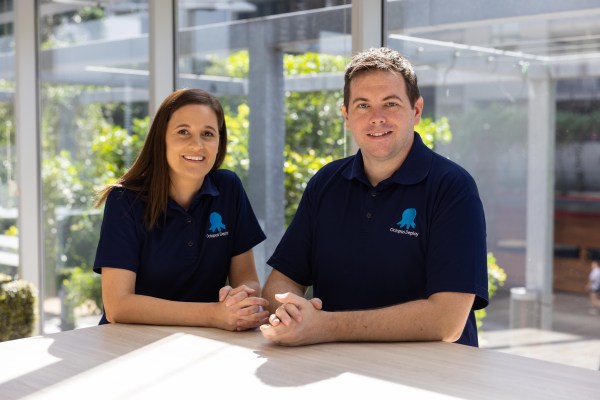 After a decade of bootstrapping, Octopus Deploy raises $172.5M from Insight Partners – TechCrunch
16 mins ago

After a decade of bootstrapping, Octopus Deploy raises $172.5M from Insight Partners – TechCrunch