Welcome to the Year of the No-Hitter. Less than two months into the season, six no-hitters have already been thrown, not including one unofficial seven-inning no-hitter. The modern era record is seven no-hitters in one season, and that has happened three times (1990, 1991, 2012). The all-time record is eight no-hitters in 1884. We’ve seen so many no-hitters that it may be becoming a problem.

Madison Bumgarner did not allow a hit in a scheduled seven-inning game in the second game of a doubleheader against the Braves. Atlanta’s only baserunner came on an error, and the runner was then erased on a double play. MLB and the Elias Sports Bureau, the league’s official statistician, have ruled nine innings must be played for a no-hitter to be official, so Bumgarner does not get credit for a no-hitter in this seven-inning game. We think that rule is a bit silly. 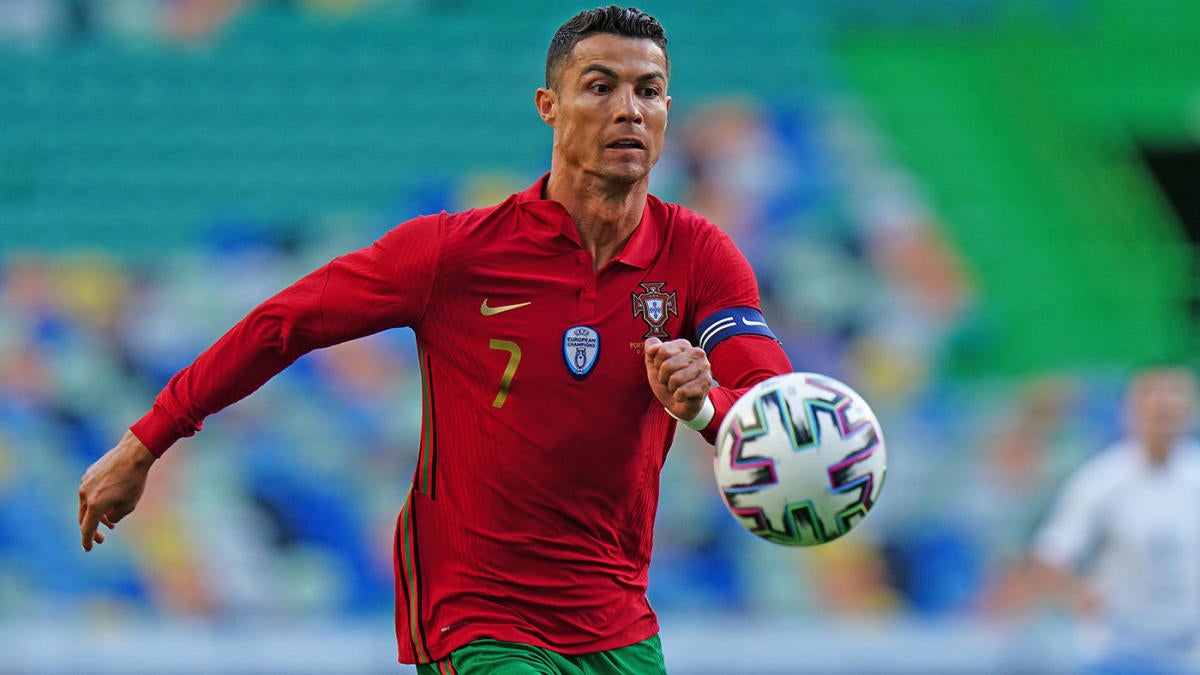 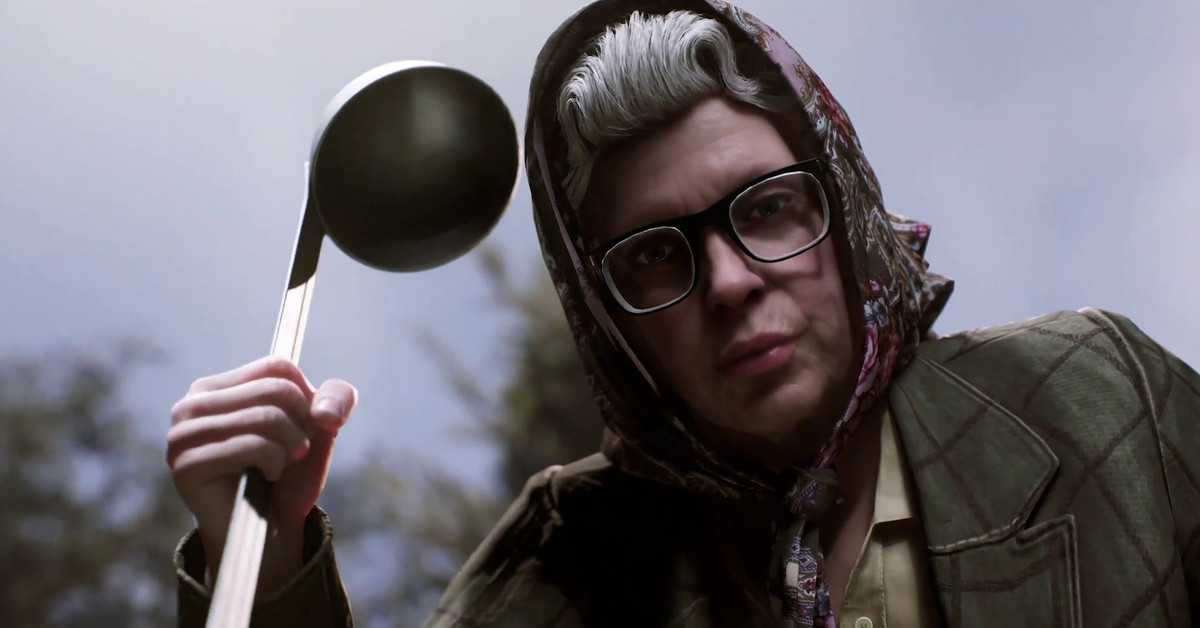 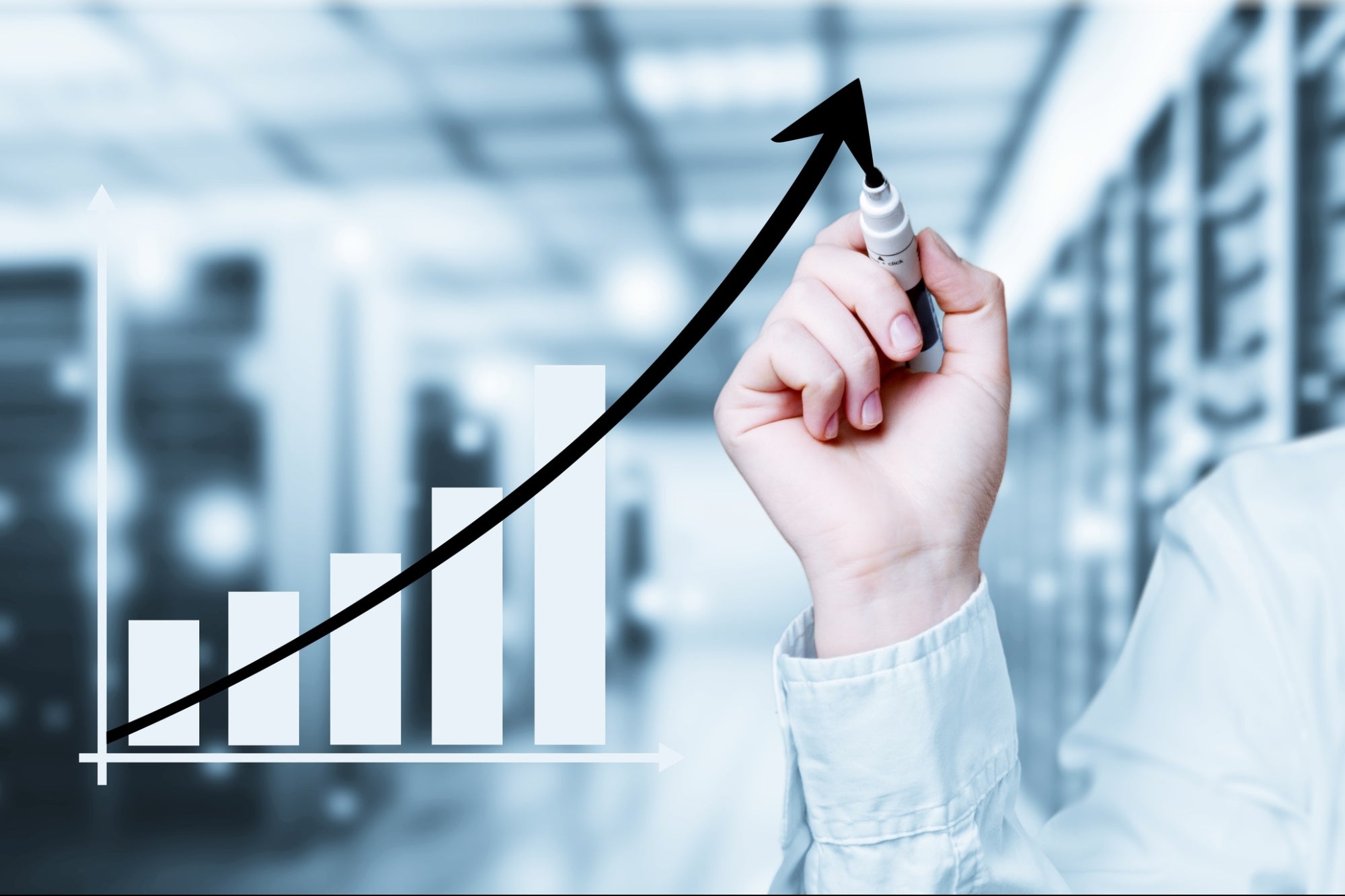