The Cubs threw the first combined no-hitter in franchise history on June 24. Zach Davies drew the start and threw six innings, then turned it over to relievers Ryan Tepera, Andrew Chafin, and Craig Kimbrel. Chicago’s pitchers walked eight batters, the most in a no-hitter since Edwin Jackson‘s eight-walk no-hitter in 2010.

Gilbert, 27, was making his first career start and just his fourth career appearance in the majors. Nevertheless, he became the fourth pitcher to ever toss a no-no in start No. 1, joining Theodore Breitenstein (1891), Bumpus Jones (1892), and Bob Holloman (1953), according to research conducted by MLB.com’s Sarah Langs. 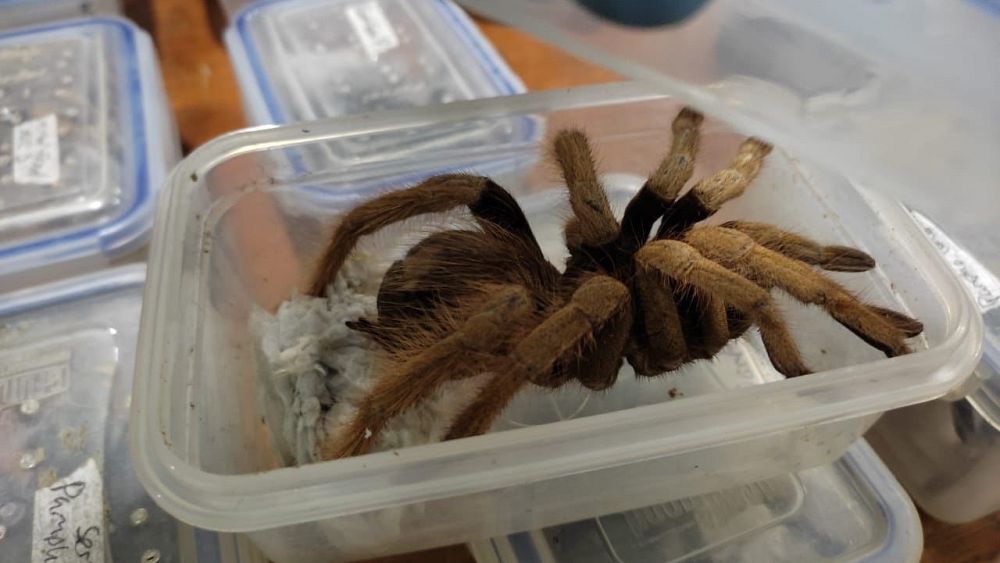 Colombia seizes over 300 arachnids being smuggled to Europe 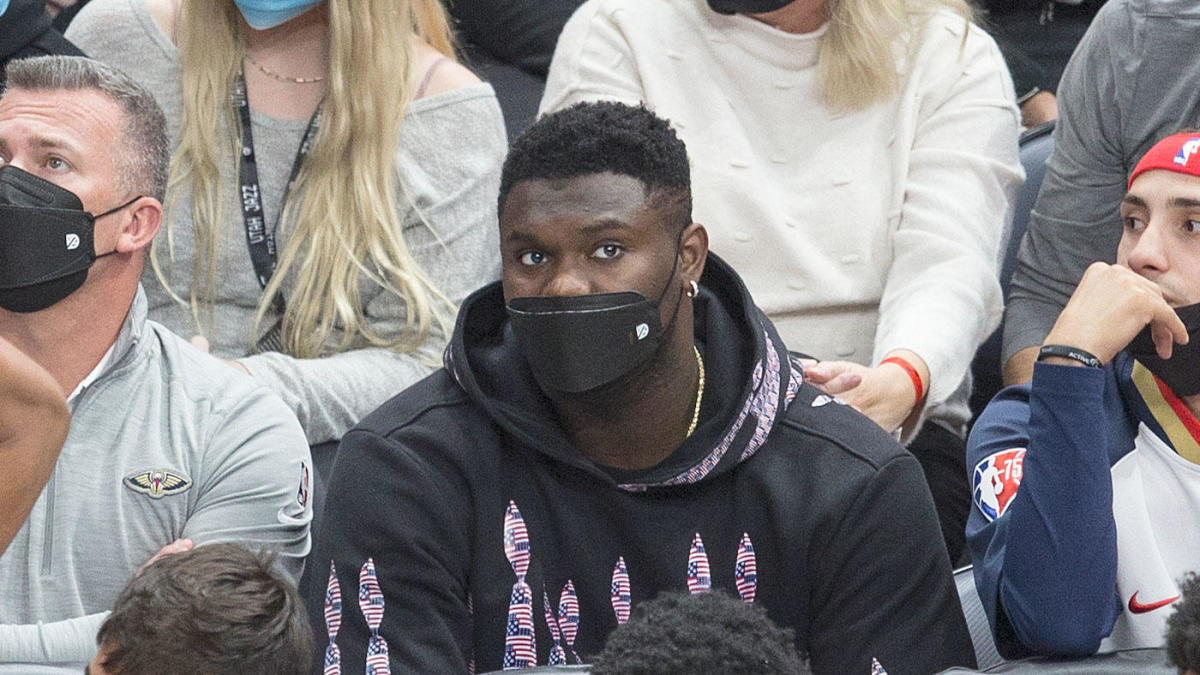 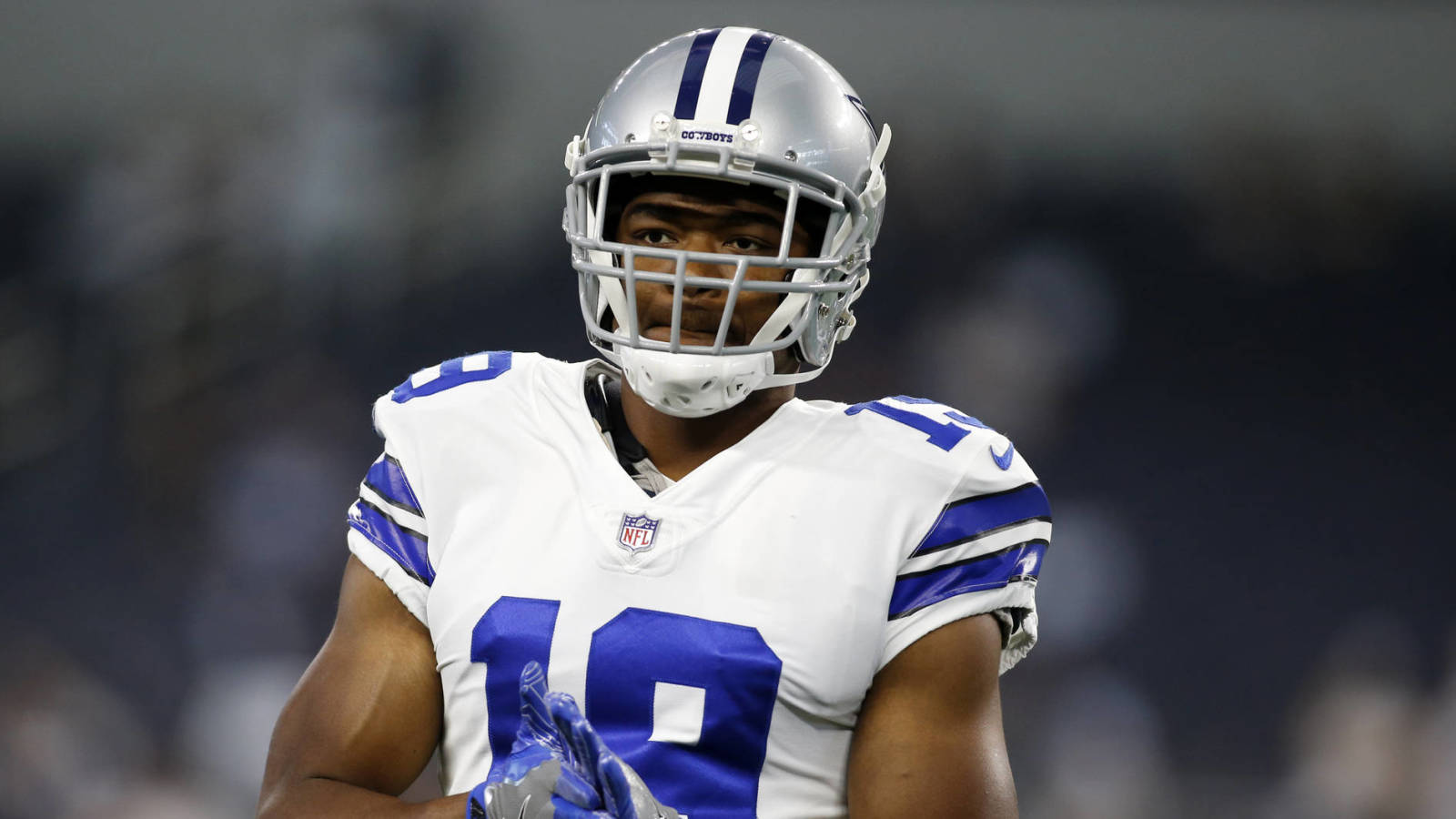