Welcome to the Year of the No-Hitter. Less than three months into the 2021 season, seven no-hitters have already been thrown, not including two unofficial seven-inning no-hitters. The seven no-hitters tie the Modern Era, which has happened four times previously (1990, 1991, 2012, 2015). The all-time record is eight no-hitters in 1884. We’ve seen so many no-hitters that it may be becoming a problem.

The Cubs threw the first combined no-hitter in franchise history on June 24. Zach Davies drew the start and threw six innings, then turned it over to relievers Ryan Tepera, Andrew Chafin, and Craig Kimbrel. Chicago’s pitchers walked eight batters, the most in a no-hitter since Edwin Jackson‘s eight-walk no-hitter in 2010.

Madison Bumgarner did not allow a hit in a scheduled seven-inning game in the second game of a doubleheader against the Braves. Atlanta’s only baserunner came on an error, and the runner was then erased on a double play. MLB and the Elias Sports Bureau, the league’s official statistician, have ruled nine innings must be played for a no-hitter to be official, so Bumgarner does not get credit for a no-hitter in this seven-inning game. We think that rule is a bit silly.

On July 8, five Rays pitchers combined to hold Cleveland hitless in a seven-inning doubleheader game. Collin McHugh started, threw two innings, Josh Fleming replaced him and threw 2 2/3 innings, Diego Castillo got the final out of the fifth, then Matt Wisler and Peter Fairbanks threw one inning each to finish the game. The five Tampa hurlers struck out eight and walked two in eight innings. As with Bumgarner, this game doesn’t go into the books as an official no-hitter because fewer than nine innings were played. 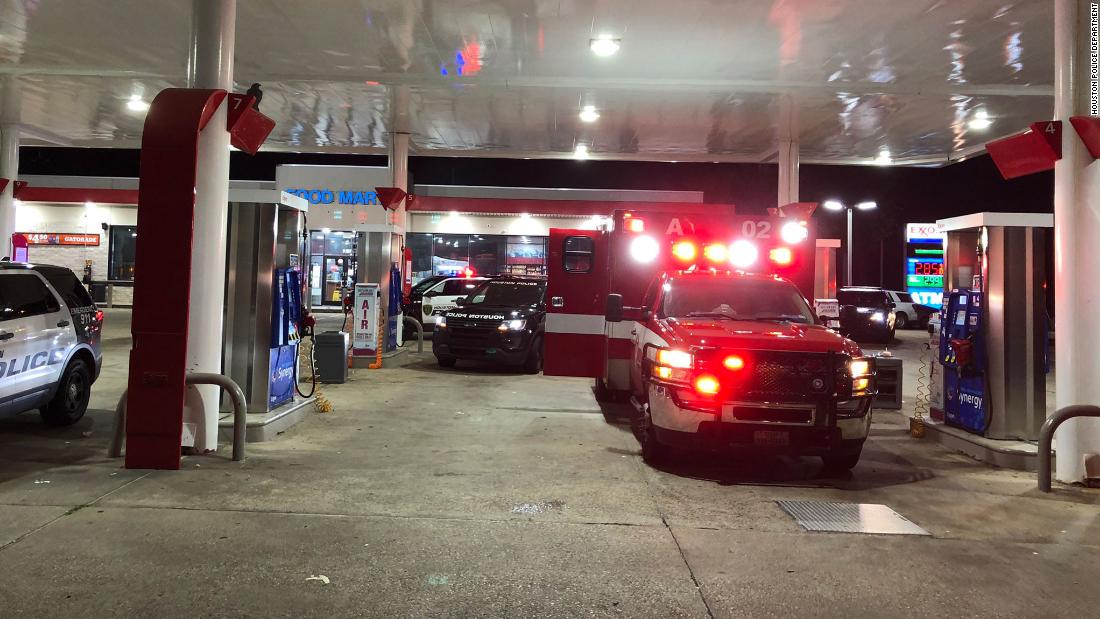 Man arrested after taking Houston ambulance at gunpoint with paramedic and patient inside, police say
1 second ago

Man arrested after taking Houston ambulance at gunpoint with paramedic and patient inside, police say 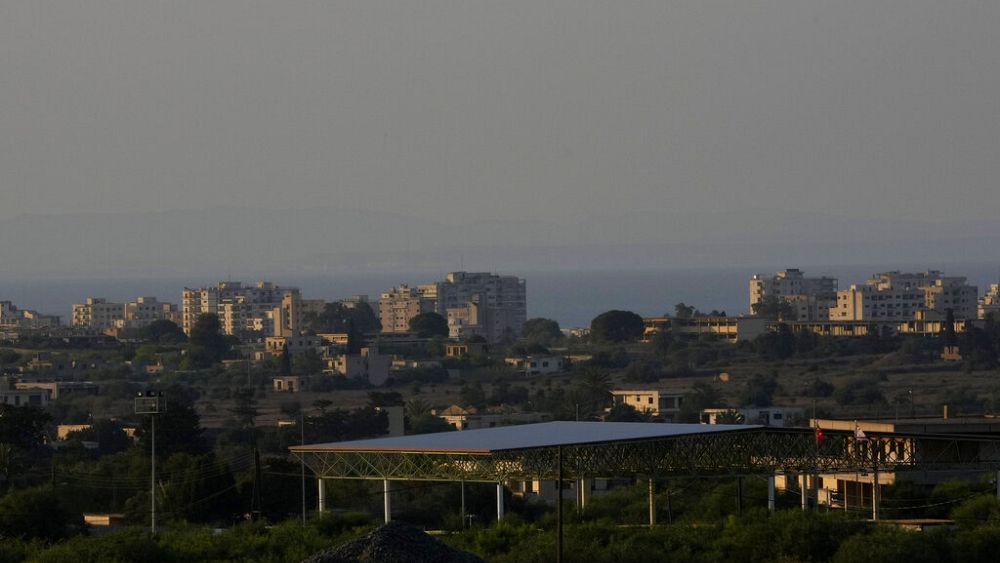 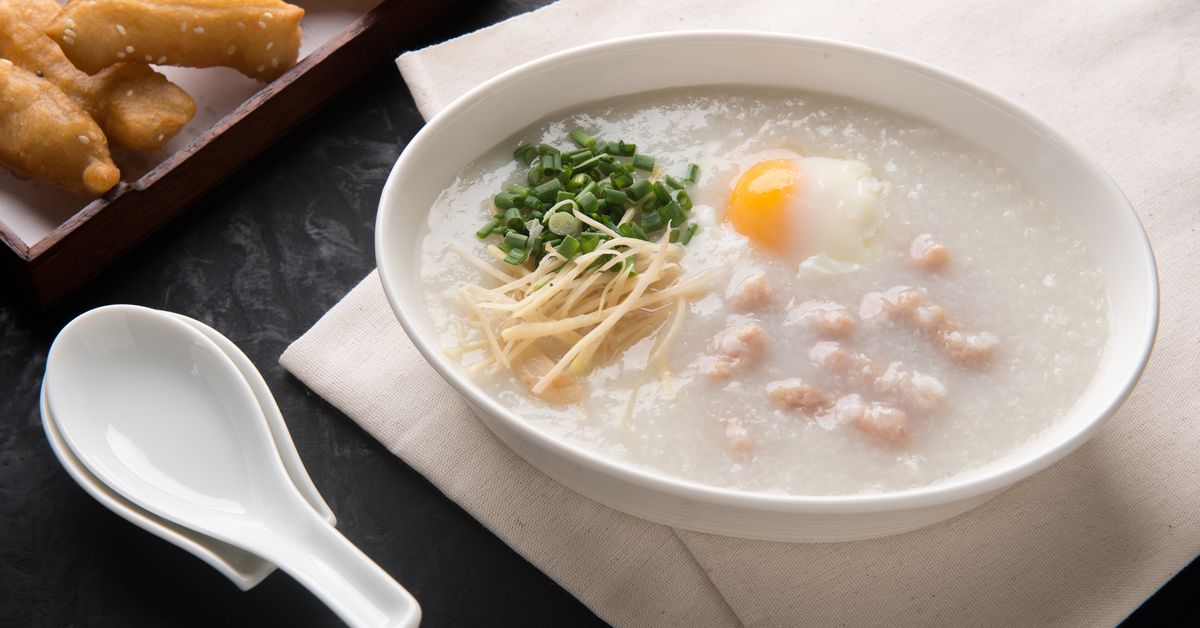 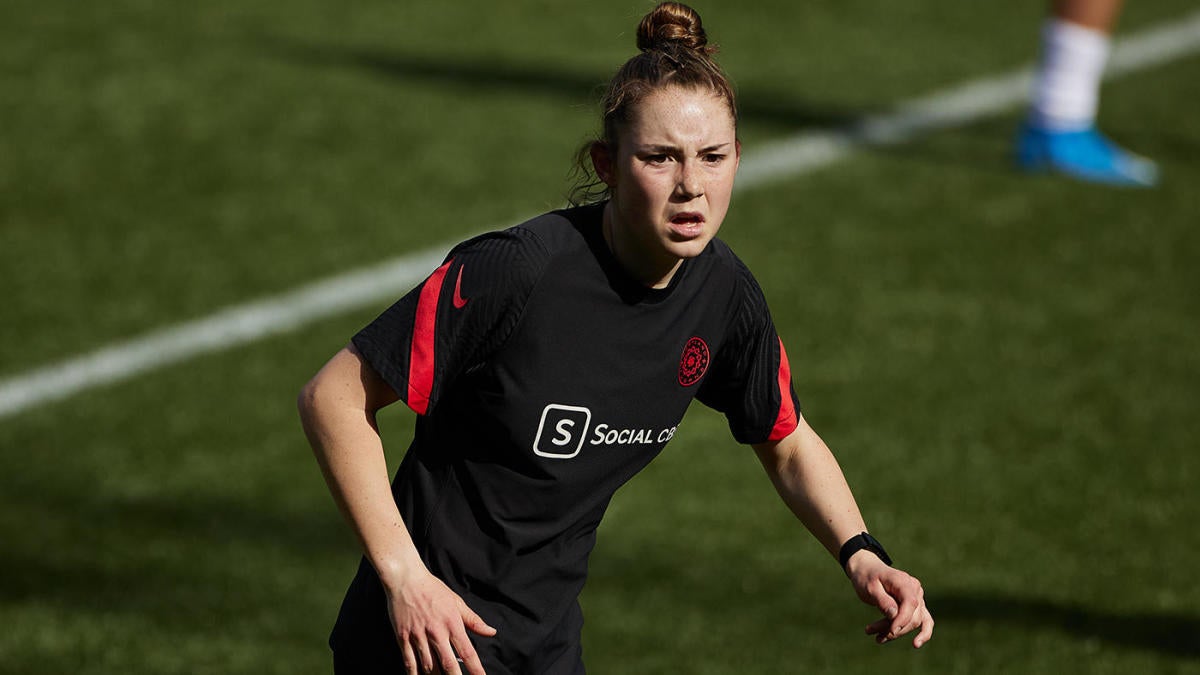 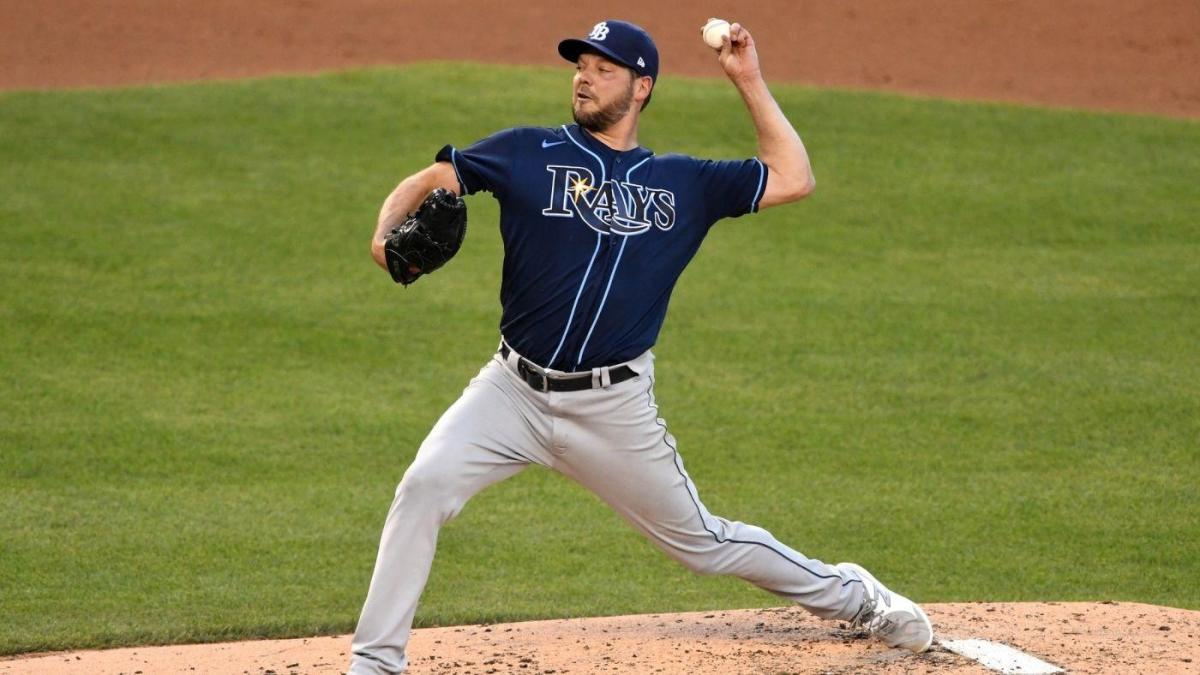