Sunday night was a humbling experience for me. You see, while I no longer share DFS advice in the newsletter (too much of it was “obsolete” by the time games began), that doesn’t mean I’ve stopped playing DFS. No, I’m still a regular player when it comes to both the NBA and NFL. I don’t have time to devote as much attention to it as those who do it professionally, so I rely on projections from sites that specialize in such things, and I then add my own findings and opinions to come up with lineups.

For the Sunday main slate of the NFL, I spent a lot of time during the week tinkering to find the best lineups and then I sent them out there. By the time the dust settled, I had made an outstanding profit of $7.50 on the slate. Of course, there’s more than the main slate on Sunday! I entered contests for the Sunday night game as well, following the same method I always do. I enter a contest, put in a placeholder lineup without any thought, and then prepare the lineups I intend to use. But there was one small problem last night.

I forgot to enter my lineups. We had company at the house last night, and they got lost in the shuffle of being a human being. It wasn’t until the game began that I realized my mistake and became angry with myself for throwing money away.

And then the placeholder lineup that I was now stuck with across multiple entries and contests went out and won $350. So, for those keeping score, hours spent preparing netted me $7.50. Not preparing won me $350. As I said, it was a humbling experience. A profitable one too.

All right, let’s hope tonight’s Monday Night Football game is half as humbling but twice as profitable as Sunday night’s was.

The Pick: Under 48.5 (-110): In all honestly, I’m a little scared of taking the under tonight after how poorly the Packers offense played last week. There’s a chance that Aaron Rodgers comes out looking to set the world on fire in a spotlight game to shut everybody up after he threw for only 133 yards with two interceptions in a 38-3 loss to the Saints last week. Still, I’ll just have to live with that fear because everything else tells me to take the under in this spot tonight, as I have it being about a field goal too high.

While I don’t think the Packers offense is nearly as bad as it looked last week, I’m not entirely convinced it’s an elite unit, either. On the other side, Detroit’s offense scored 33 points against San Francisco last week, but 21 of them came after the 49ers had built a 38-10 lead and went into a defensive shell. I don’t expect Green Bay to do the same, nor do I expect Detroit to play the same way they did at the end of that game.

Jared Goff threw the ball 57 times last week, but 28 of those passes came in the first three quarters. He threw 29 passes in the fourth. Having Goff drop back to pass won’t be in the game plan for a Detroit team that’s a double-digit underdog on the road. The Lions are far more likely to try and control the clock with their run game to keep things close. I can’t say how effective they’ll be, but at least I’ll also have 15 mph winds blowing through Lambeau Field helping the cause either way.

Key Trend: The under is 4-1 in the last five meetings.

Here’s what SportsLine is saying about the game: SportsLine’s R.J. White is 43-13 with his last 56 against-the-spread picks involving the Packers, which is a ridiculous win rate, and he’s looking to keep it going with a pick for tonight’s game.

The Pick: Aaron Rodgers Over 6.5 rushing yards (-115) — This has long been one of my favorite prop bets, as it cashes at a high rate. Aaron Rodgers is one of the smarter scramblers at the QB position, and he’s still athletic enough to find yards when they’re there. Since taking over as starter way back in 2008, Rodgers has averaged 17 rushing yards per game with the Packers. Now, as you’d expect, that total has diminished in recent years as Rodgers has aged — but not too much.

Since Rodgers turned 35 in 2018, he’s averaging 12.5 rushing yards per game. Last season he rushed for at least seven yards in 10 of Green Bay’s 16 regular-season games, including 25 rushing yards in two games against the Lions. With the prop set where it is, all we need is Rodgers scrambling for one first down to win the bet, and it happens far more often than the prop suggests.

In his NFL career, Goff has a higher completion rate against zone coverage than man (68% to 55.8%), more yards per attempt (7.96 to 7.45) and a slightly higher passer rating (89.8 to 89.4). Now, you’re probably wondering why his passer rating is only slightly better, considering how much better those other numbers are. The answer is simple. Goff’s touchdown rate against man is a strong 5.96%. Against zone coverages, it’s only 1.63%. That’s a huge drop-off, and Goff has thrown more interceptions (29) against zone defenses than he has touchdowns (26) during his career. Odds are Detroit’s touchdowns will come via the ground or a broken play tonight.

Key Trend: Jared Goff has thrown more interceptions than touchdowns against zone defenses during his career.

🔒 SportsLine Pick of the Day: SportsLine’s Advanced Projection Model, which is up almost $7,900, has five strong player prop bets for the Week 2 Monday Night Football Game between the Lions and Packers.

This is for those of you with a strong desire to bet baseball tonight. This parlay pays +250. 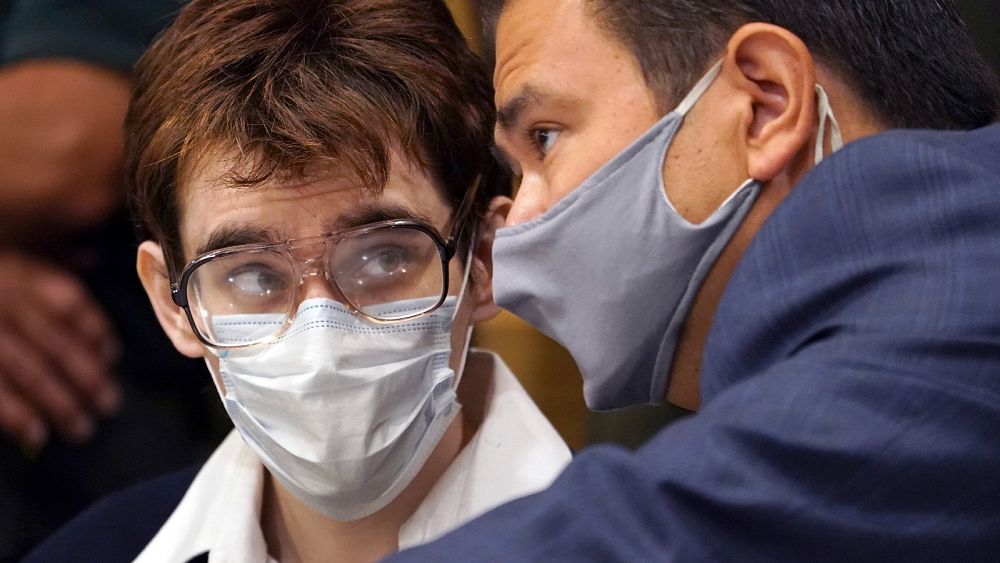 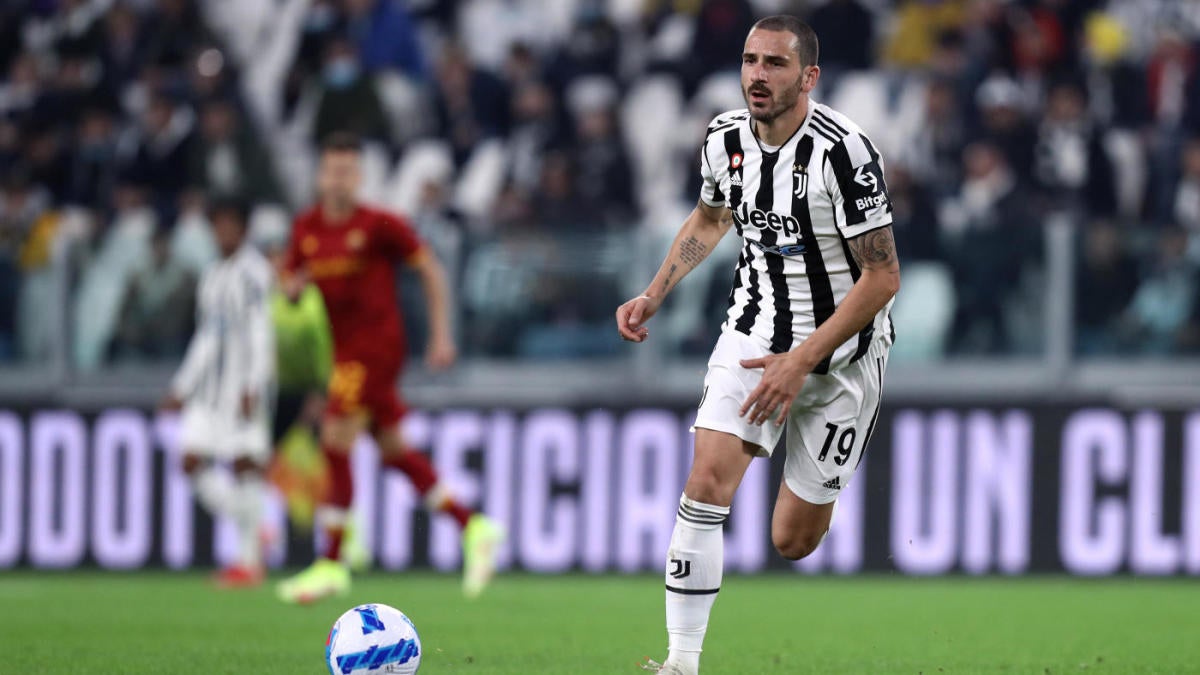 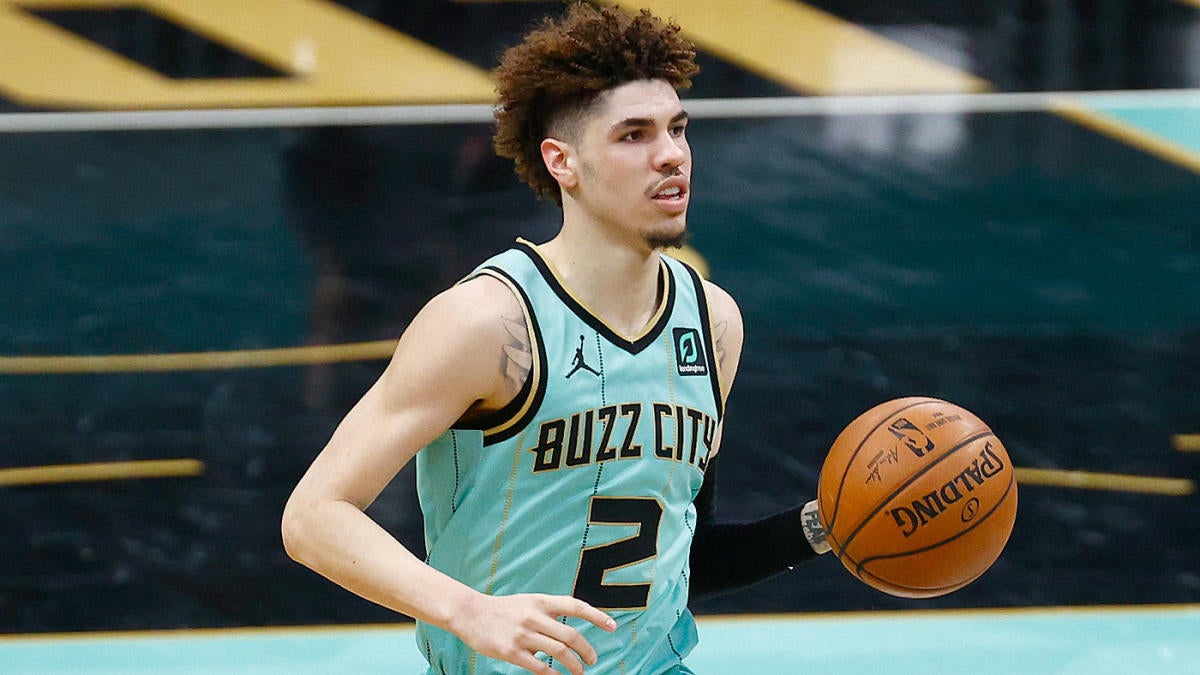