For the third consecutive season, the Milwaukee Brewers failed to advance beyond the first round of the postseason. The Brewers won 95 games and the NL Central title this year, but were ousted by the Braves in four games in the NLDS. Last year they were swept by the Dodgers in the Wild Card Series, and the year before they lost the Wild Card Game to the Nationals.

“It’s hard to get past the disappointment sitting here right now. It just is,” Milwaukee manager Craig Counsell said following Tuesday’s Game 4 loss to Atlanta. “We had big goals. We didn’t quite get there. But you win 95 games, it’s a special group. And they did accomplish some special things. That’s what we talked about a little bit.”

This is the most prosperous era of Brewers baseball outside the days of Paul Molitor, Robin Yount, Ted Simmons, Gorman Thomas, and Harvey’s Wallbangers in the early 1980s. Milwaukee has been to the postseason four straight years now, though they’ve yet to get over the hump and win a pennant, let alone a World Series. The franchise remains title-less.

Every team faces questions in the offseason, and teams that lose in the first round after winning 95 games during the regular season have more questions than most. Here are the four most pressing issues facing the Brewers this winter.

This has to be the No. 1 concern in Milwaukee, especially because there are seven years and $188.5 million remaining on Christian Yelich’s contract. A small-market team like the Brewers can not afford to have a commitment that significant turn sour.

“I understand that I have to play better,” Yelich said following Milwaukee’s Game 4 loss to the Braves.

It was easy to dismiss Yelich’s down 2020 as small-sample-size weirdness amid the pandemic. It was a tough year for everyone and lots of players had uncharacteristically poor seasons. This season though, Yelich hit three fewer home runs than last year despite 228 more plate appearances. His underlying numbers present a few red flags:

Yelich is not hitting the ball has hard as he did during his MVP-caliber seasons, and the launch angle tells us he’s beating the ball into the ground. Hard to hit for power when you’re hitting so many ground balls. A “barrel” is essentially the best possible contact in terms of exit velocity and launch angle, and Yelich was among the MLB leaguers in barrel rate from 2018-19. Now he’s ordinary.

Why has Yelich gone from being one the game’s best hitters (with the underlying data to match) to being an average hitter (again, with the underlying data to match)? Injuries could be a factor. That foul ball in Sept. 2019 broke his right knee cap, and this year he dealt with persistent back problems as well as a COVID absence. Perhaps Yelich simply needs to get healthy over the winter.

The back trouble in particular is scary, because back problems never really go away completely. They have to be managed, and they can really sap a player. Don Mattingly was an MVP winner and on the Hall of Fame track until his back began acting up, at which point he became merely a solid player. The Brewers have to hope Yelich doesn’t follow a similar path given his contract.

The good news: Yelich is still only 29. He turns 30 in December, so he should have several peak years remaining. This isn’t a 33- or 34-year-old player we’re talking about. The bad news: Yelich is still owed a ton of money over a lot of years, and if he’s unable to reverse this two-year trend, he will hamper the Brewers long-term. He is the single biggest issue facing the franchise right now.

2. How do they improve the offense?

The NLDS was the 2021 Brewers to perfection. Their pitching was exceptional, but the offense disappeared for long stretches of time, including going 22 consecutive of innings without a run at one point. Milwaukee scored six runs in four-game series, including four on two two-run Rowdy Tellez home runs. Their starters allowed five runs in 19 2/3 innings and they still lost three times in four games.

The Brewers averaged 4.56 runs per game during the regular season, almost exactly matching the MLB average (4.53), though their non-pitchers ranked 25th in batting average (.240), 12th in on-base percentage (.325), and 17th in slugging percentage (.417). They finished 18th with 194 home runs. It was a middle-of-the-pack offense, through and through, and it got shut down in the NLDS.

Yelich’s going from MVP candidate to average hitter certainly played a role in the team’s offensive struggles. He was the star in a lineup otherwise filled with complementary players, and teams that win in the postseason typically have a star who carries them. Randy Arozarena did it for the Rays last year, George Springer did it for the Astros, so on and so forth.

Being under contract or team control doesn’t lock a player into a 2022 lineup spot, of course. Right field looks like an obvious spot to upgrade, and I’d look at third base as well, with an eye on Urías as a super utility type who plays regularly all over the infield. More than anything, the Brewers need some power. Turning mistakes into singles will only take you so far. They need pop.

The National League is expected to adopt the universal DH next season, giving Milwaukee another lineup spot. The Brewers strike me as the type of team that would use a rotating DH to get their regulars off their feet, though there is value in having a set DH. A big bat you can rely on like Nelson Cruz or JD Martinez or Giancarlo Stanton. But those kind of guys aren’t usually cheap.

Point is, a goal this offseason should be improving the offense, particularly adding a power bat who can put two or three runs on the board with one swing. Stringing together a few hits to scratch out a run is tough in this high strikeout/optimized defensive positioning era. Ideally, the Brewers would add a power bat at third, in right, and at DH. That might be too much to ask in one offseason though.

By any measure, Brewers closer Josh Hader was one of the very best relievers in baseball this season. He struck out 102 batters in only 58 2/3 regular season innings, and allowed just eight runs. Yes, Hader gave up what proved to be the series-winning homer to Freddie Freeman in Game 4, but credit to Freeman there. He’s great. He’s the reigning NL MVP for a reason.

“He got my mistake and that’s why he is such a good hitter. That’s what they do,” Hader said following Game 5.

Hader is now two years away from free agency and MLB Trade Rumors projects a $10 million salary through arbitration in 2022. Saves and strikeouts pay, and Hader has both in spades. The Brewers opened 2021 with a $99.3 million payroll, so unless they drastically raise payroll next year, they would have to commit a big chunk of payroll to a one-inning reliever in 2022 (a great one-inning reliever, but a one-inning reliever nonetheless).

The money may not be feasible for the Brewers — “feasible” probably isn’t the best word, more like “efficient” — and Hader’s name has popped up in trade rumors over the years. I’m certain he’ll be mentioned as a trade candidate again, and because his salary is climbing and because he’s another year closer to free agency, a trade is becoming increasingly possible.

You needn’t try hard to come up with potential landing spots for Hader. Basically every contender could use him (Astros, Dodgers, Giants, Red Sox, Yankees, etc.), ditto franchises on the outside of the playoff picture like the Blue Jays, Mariners, and Mets. Toronto in particular stands out as a great fit. The Jays are ready to win, they have money, they have the need, and they should have the motivation.

The NLDS-losing home run put a damper on an otherwise outstanding season. Hader is elite and he will be in demand should the Brewers put him on the market and seriously consider trade offers. With his salary climbing and free agency approaching, a trade seems more likely now than ever. The only question is how much Milwaukee can pry loose for one the best closers in the game.

4. Is it time to lock up Burnes and Woodruff?

I mean, yes, obviously. When you have two aces on the right side of 30 and you’re a small-market team who can’t sign top-tier free agents, yes, you should lock them up. Corbin Burnes and Brandon Woodruff are both three years away from free agency now, though their salary levels are very different. Here are the MLB Trade Rumors arbitration projections:

Because of his service time, Woodruff qualified as a “Super Two,” meaning he will go through arbitration four times rather than the usual three. He made $3.275 million this season. Woodruff, as a regular old pre-arbitration player, made $608,000. Woodruff is starting from a higher base salary going into arbitration this offseason, hence the higher 2022 salary projection.

Anyway, last year the Brewers locked up Freddy Peralta to an extremely team friendly five-year, $15.5 million extension that includes club options for 2025 and 2026. There is no chance they will get Burnes or Woodruff that cheap, though signing them now could save them millions down the line, and also keep them in Milwaukee beyond their team control years.

Shockingly few pitchers have signed long-term extensions as this service-time level. The most recent went to Aaron Nola (four years and $45 million with one club option). He was not a Super Two, so that’s a more appropriate benchmark for Burnes than Woodruff. Before Nola, you have to go back to Carlos Martinez in 2017 (five years, $55 million plus two club options).

Burnes and Woodruff are both under team control through 2024, and an extension that buys out free agent years is going to cost the team $12 million per year, or thereabouts. Maybe a little more for Woodruff since he’s a Super Two. Would Burnes take the Nola deal right now? He was a fourth round pick a small-ish bonus guy ($536,400). He might jump at the guaranteed money and security.

Pitchers are dicey investments because of the injury risk, even the greatest pitchers get hurt, but if the Brewers don’t sign Burnes or Woodruff to a long-term extension this winter, they may never be able to. The closer they get to free agency, the more an extension will cost, the more they will have made through arbitration, and the more willing they become to test the market.

As a small-market team, the Brewers have have to lock up their best players to long-term extensions early in their careers, because they stand little chance of winning a free agent bidding war to retain them. Pitchers are risky, but the Brewers know Burnes and Woodruff better than anyone, and if they’re comfortable with the medicals, this is the offseason to approach both about a deal.

Good News: Ford and GM Are Competing on EV Investments 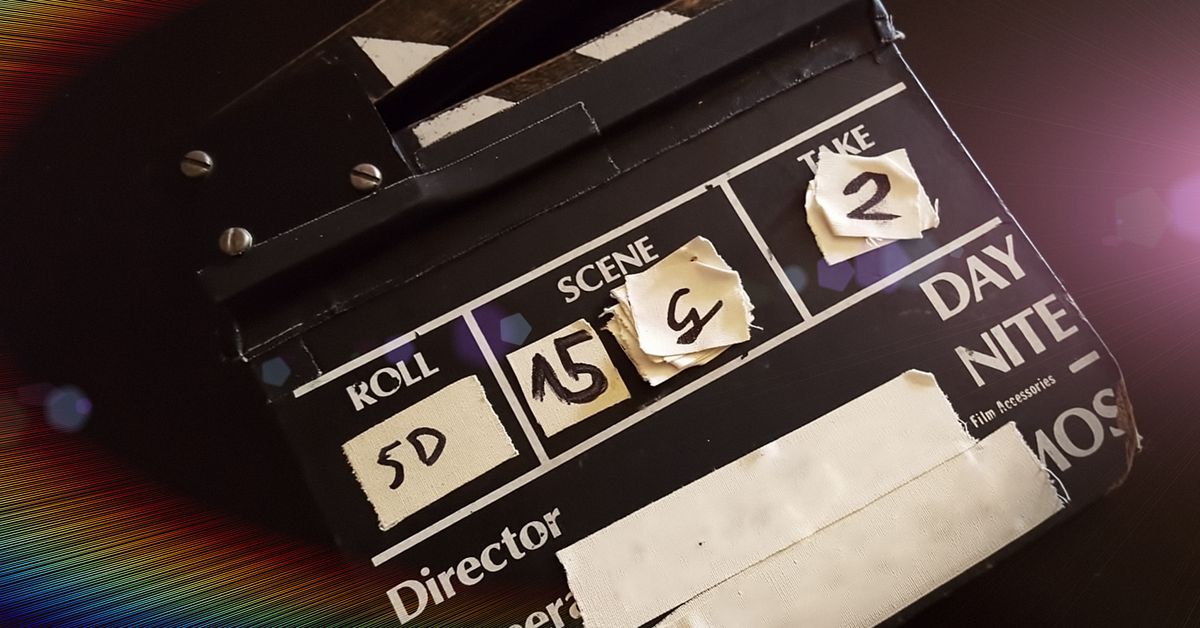 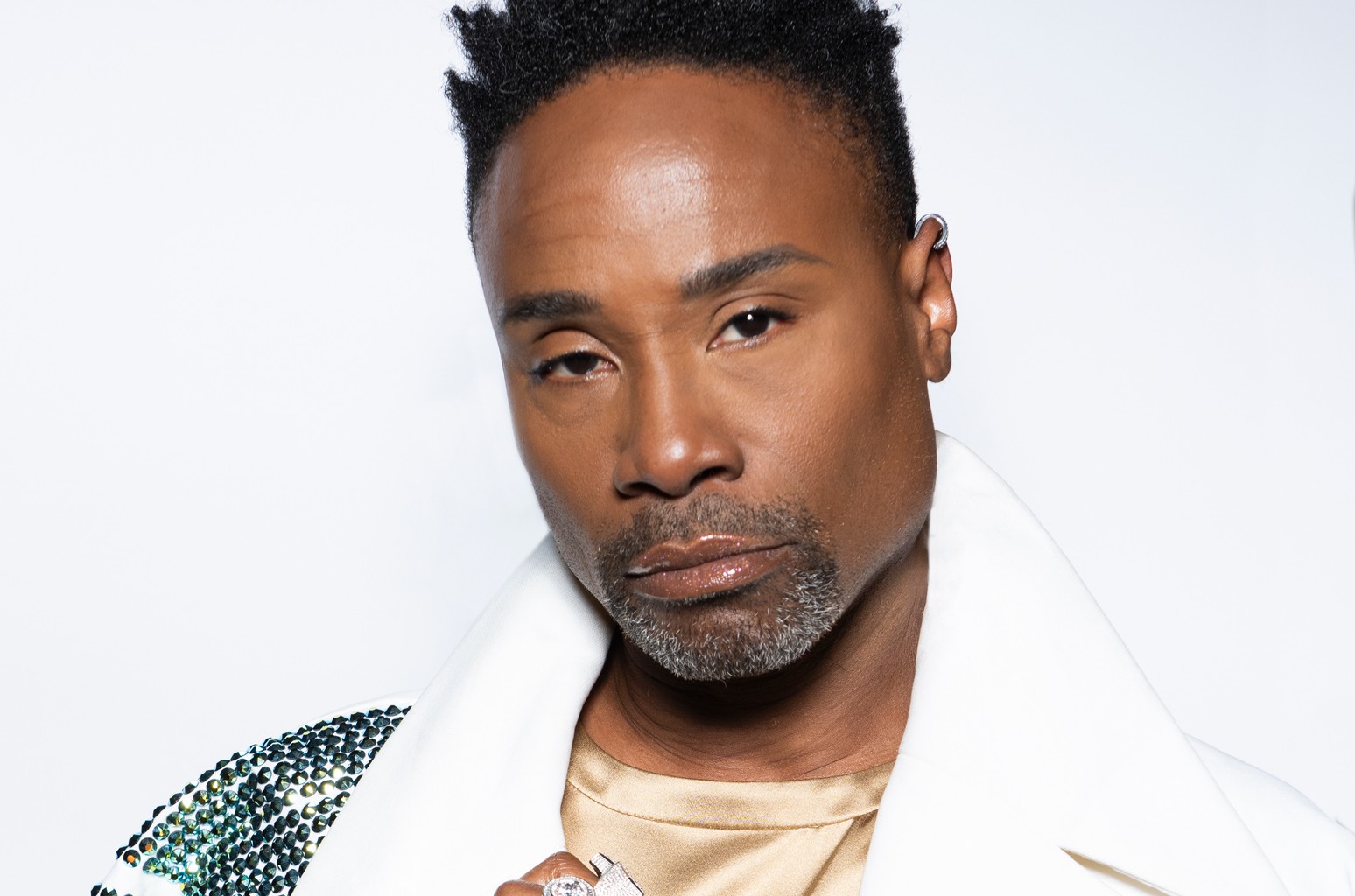