It’s incredible how slow things can seem after the 48-hour whirlwind that was The Super League. They say Rome wasn’t built in a day, but it sure felt like we watched an empire being built and torn down over the last few days as things moved remarkably quickly.

Now I’m sitting here looking around for something to happen somewhere. I mean, the NFL Draft isn’t for another week, and all the usual smokescreens and trade rumors just aren’t moving the needle! Seriously, though, I do love all the reports about teams fielding calls about trading for draft picks that are emerging. Wow! Really? Teams are talking about trades leading up to the draft? Who could have seen this coming!

Seriously, I’d appreciate it if some of the NFL‘s more powerful franchises could throw a super league of their own together in the next couple of days just to get us through to the start of the draft. You know Jerry Jones would be down to do it. Maybe he’d just start a Super League with the Cowboys and nobody else so they could finally win another title.

Now, let’s go place some bets that will win us enough money so we can then destroy the sports we love.

Mets at Cubs, 7:40 p.m. | TV: MLB.TV
The Pick: Cubs (+115): We were on the under in this matchup last night, and aside from the ninth inning when things got a little sketchy, it was sweat-free. The weather conditions that made the under so appealing on Tuesday night will return to Wrigley on Wednesday, but while the under is still somewhat appealing tonight, it’s not the best value on the board. You see, what made the under so obvious last night was a pitching matchup that was more conducive to taking advantage of those conditions. Tonight’s situation is different, though the total remains the same.

One of those conditions is that the Cubs offense has been horrible all season long, but there’s a marked difference between how the Cubs handle righties vs. lefties. Against righties, the Cubs rank 29th in wOBA (.275), 29th in wRC+ (72, 100 is league average), and 18th in HR rate (2.95%). Against lefties, things are quite different! When seeing pitches coming from the other side of the pitcher, the Cubs rank 8th in wOBA (.341), 10th in wRC+ (114) and 1st in HR rate (a ridiculous 6.92%). Tonight’s Mets starter is David Peterson, a lefty that might not give up a lot of hard contact and dingers overall but also doesn’t strike many hitters out.

I’m not as convinced the Cubs should be underdogs in this spot as the books are.

Key Trend: The Cubs are 5-1 in their last six games against a lefty starter.

Here’s what SportsLine is saying about the game: The Advanced Computer Model doesn’t love anything enough in this game to give it an A-grade, but it has solid B-grade plays for the money line, total and spread.

Rays at Royals, 8:10 p.m. | TV: MLB.TV
The Pick: Under 8 (-115) — As has often been the case in games at Kansas City this year, weather conditions aren’t conducive to many longballs. That means both teams will have to rely on some old-fashioned smallball to push runs across the plate tonight, and while this pitching matchup won’t grab many headlines, there’s some value here.

Both Tampa Bay’s Michael Wacha and Kansas City’s Jake Junis have high ERAs since the start of last season, but other underlying metrics suggest they’ve been a bit unlucky. That can happen when you don’t strike out enough hitters in today’s game, which certainly hurts Junis. Still, what helps both is that neither walks a lot of hitters, and both keep the ball out of the air often enough. That will help alleviate some of the contact they’re bound to allow tonight, and it should keep both offenses from having a big night.

Key Trend: The under is 4-1 in Kansas City’s last five home games.

Bulls at Cavaliers, 7 p.m. | TV: NBA League Pass
The Pick: Coby White Over 21.5 Points + Assists (-125) — If you’re looking for a gig hosting sports radio in Chicago these days, just start asking people if the Bulls are better without Zack LaVine. They’ve won two of their three games without him since he was placed on the health safety protocols list. Now, while they aren’t better overall, it’s hard to argue the team has stepped up defensively, which has helped a lot.

Still, LaVine’s absence has been felt on the offensive end, which is where Coby White has come in. White has been relegated to the Bulls bench by Billy Donovan but has been asked to take on a more prominent usage role in LaVine’s absence. That’s why a player who is averaging 14.4 points and 4.5 assists per game on the season has averaged 18.0 points and 7.7 assists in three games without LaVine. Granted, his worst game of the three came against the Cavs last week, but he was 2-for-10 from the field in that game. It was more a bad night than a bad matchup. I expect a much better performance tonight and for White to finish well over this prop.

Key Trend: Coby White is averaging 18.0 points and 7.7 assists per game without Zach LaVine in the lineup.

We’re betting on three members of the Cincinnati Reds to hit some dingers tonight. Hopefully none of them are surprisingly placed on the injured list just before the game like Nats star Juan Soto was last night. 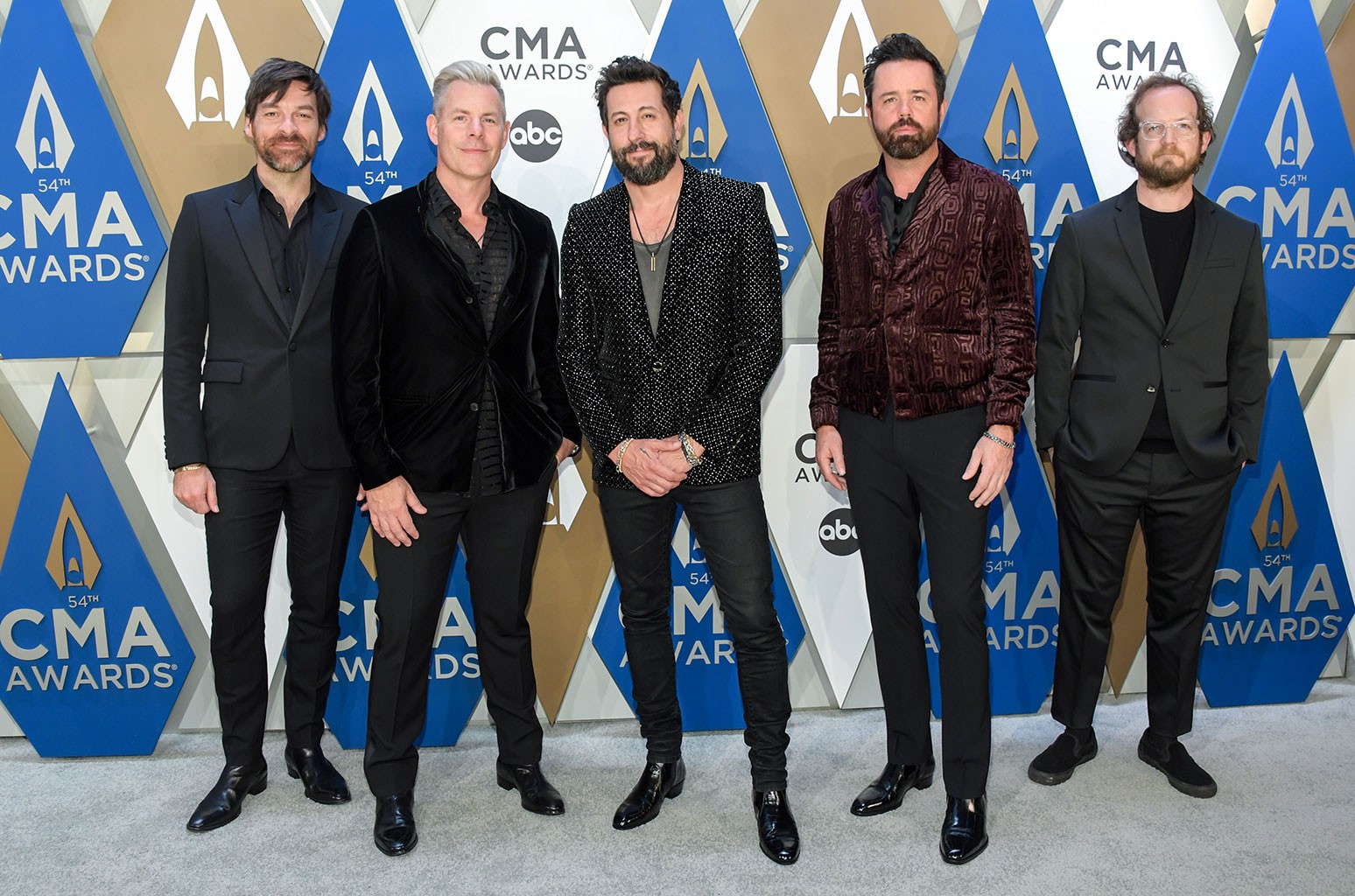 Lana Condor’s Vera Bradley Collab Proves You Don’t Have to Sacrifice Style To Be Sustainable – E! Online
16 mins ago