In August at the MTV VMAs, The Weeknd took to the stage with a bloodied face. Tonight, The Weeknd accepted the American Music Award for Favorite Album — Soul/R&B for After Hours with his face in bandages, prompting concern from casual viewers. He also performed like that, too.

But The Weeknd wasn’t injured at the VMAs or the AMAs. Rather, he was sending a message based off the music and persona he was promoting from his album After Hours and the short film he made for “Blinding Lights” and “After Hours.” The Weeknd was warning people against drunk driving—and visibly showing what kind of injuries can happen when drunk driving leads to car accidents.

As he explained to Esquire earlier this year, his After Hours song “‘Blinding Lights’ [is about] how you want to see someone at night, and you’re intoxicated, and you’re driving to this person and you’re just blinded by streetlights. But nothing could stop you from trying to go see that person, because you’re so lonely. I don’t want to ever promote drunk driving, but that’s what the dark undertone is.”

The Weeknd was photographed with bandage on his face on November 9 while shooting a new music video, according to Just Jared—a hint that The Weeknd may be teasing his new music video will be dropping soon, too.

In his AMA speech, The Weeknd dedicated his win to Prince. “Last time I received this award, it was given to me by the late great Prince,” The Weeknd said. “And you know, he’s the reason I get to constantly challenge the genre of R&B, and I’d like to dedicate this award to him. Thank you.” 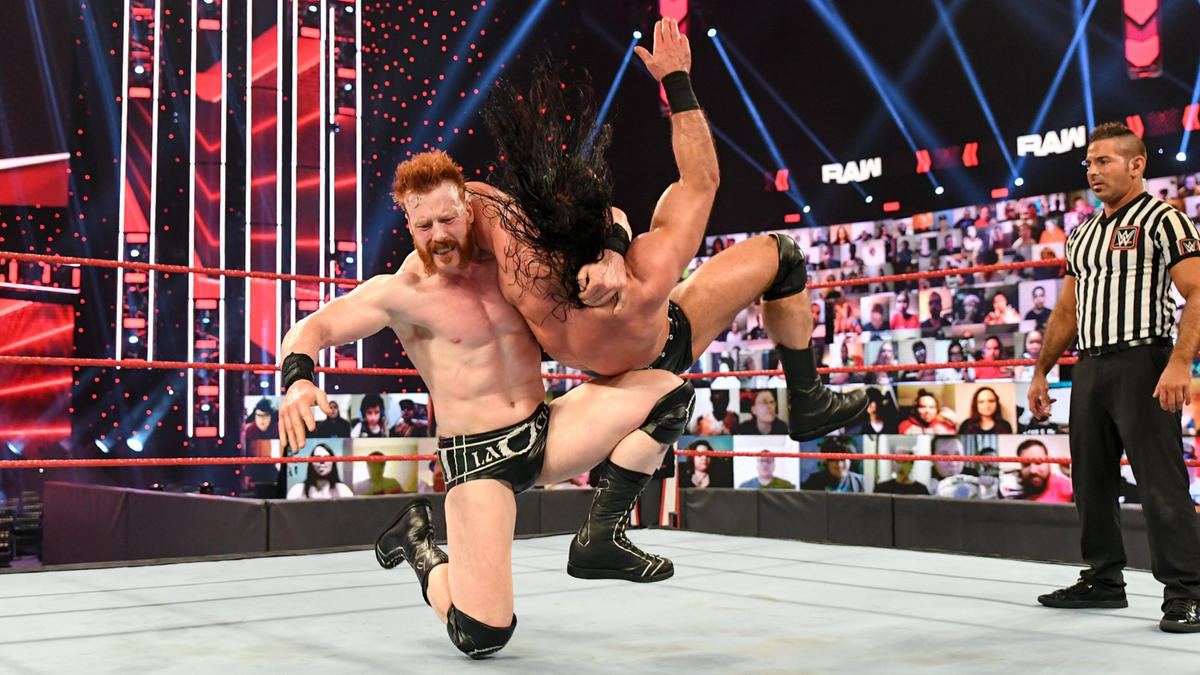 Kobe Bryant’s childhood basketball hoop sold for over $37,000 in auction
4 mins ago

Kobe Bryant’s childhood basketball hoop sold for over $37,000 in auction 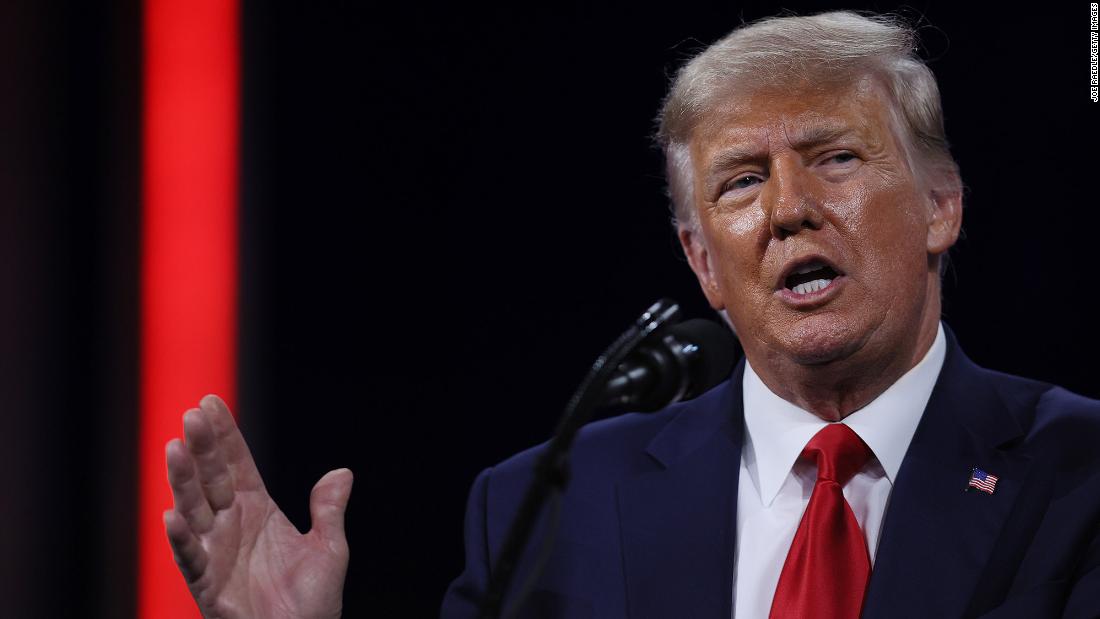 How CAN Prince Harry’s TV show go on while his grandfather is so sick?
31 mins ago

How CAN Prince Harry’s TV show go on while his grandfather is so sick?