It’s Golden Globes night 2021, and despite the bicoastal, partially virtual ceremony taking place in New York and Los Angeles, A-lister and nominees are upping the style ante on the red carpet and from their couches, from The Great’s Elle Fanning to The Flight Attendant‘s Kaley Cuoco.

But one cast we won’t see making an appearance during tonight’s ceremony? The stars of Outlander. The show hasn’t received a Golden Globe nomination since 2019, when Caitriona Balfe received a nomination for Best Performance by an Actress in a Television Series, Drama. She also received nominations in 2016, 2017, and 2018, and the series also received nominations for Best Drama Series and Best Performance by a Supporting Actor in a Television Series, Drama for Tobias Menzies in 2016.

But there’s still some good news, Outlander fans: The series is currently in production on season 6 in Scotland. The new season will be based largely on the book A Breath of Snow and Ashes by Diana Gabaldon, and many of your favorite cast members, including Balfe as Claire Fraser, Sam Heughan as Jamie Fraser, Sophie Skelton as Brianna Randall Fraser, Richard Rankin as Roger Wakefield, Lauren Lyle as Marsali Mackimmie Fraser, and César Domboy as Fergus Fraser are all returning to the series.

“I didn’t want me or the staff changing what the story is for COVID,” executive producer Matthew B. Roberts told ELLE.com earlier this month. “We have a lot of intimate scenes—that’s where we live and breathe…We had to figure out how to make sure we tested everybody a million times before they walked onto set and keep that bubble as safe as possible. That was our main focus—making sure everybody feels safe walking onto a set in the studios and locations.”

Why muon magnetism matters, and a count of all the Tyrannosaurus rex that ever lived
11 seconds ago

Why muon magnetism matters, and a count of all the Tyrannosaurus rex that ever lived 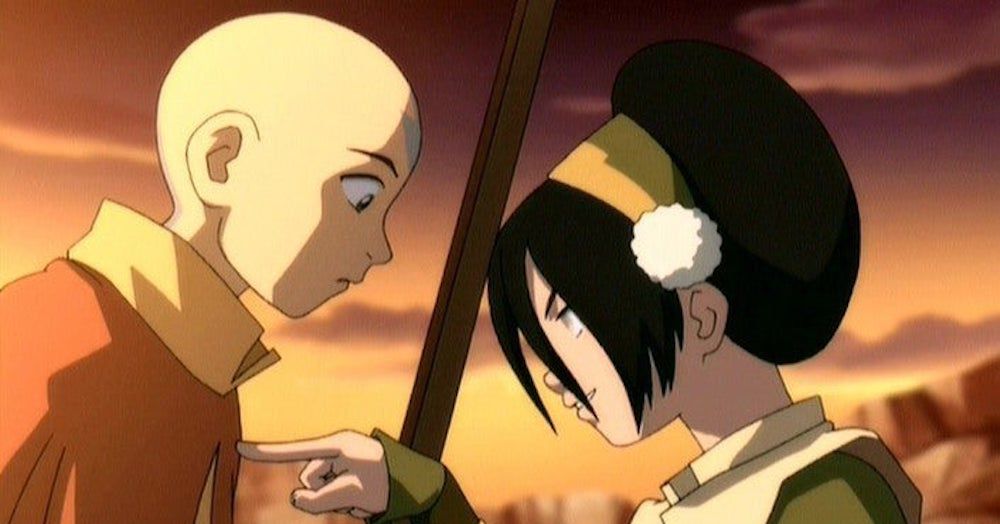 New Avatar ‘series’ coming to YouTube this month
9 mins ago 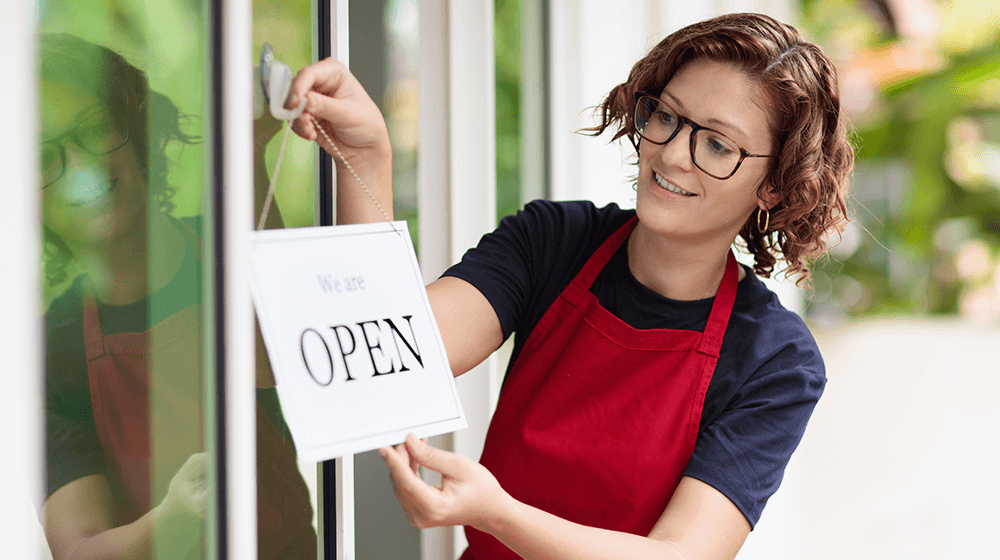 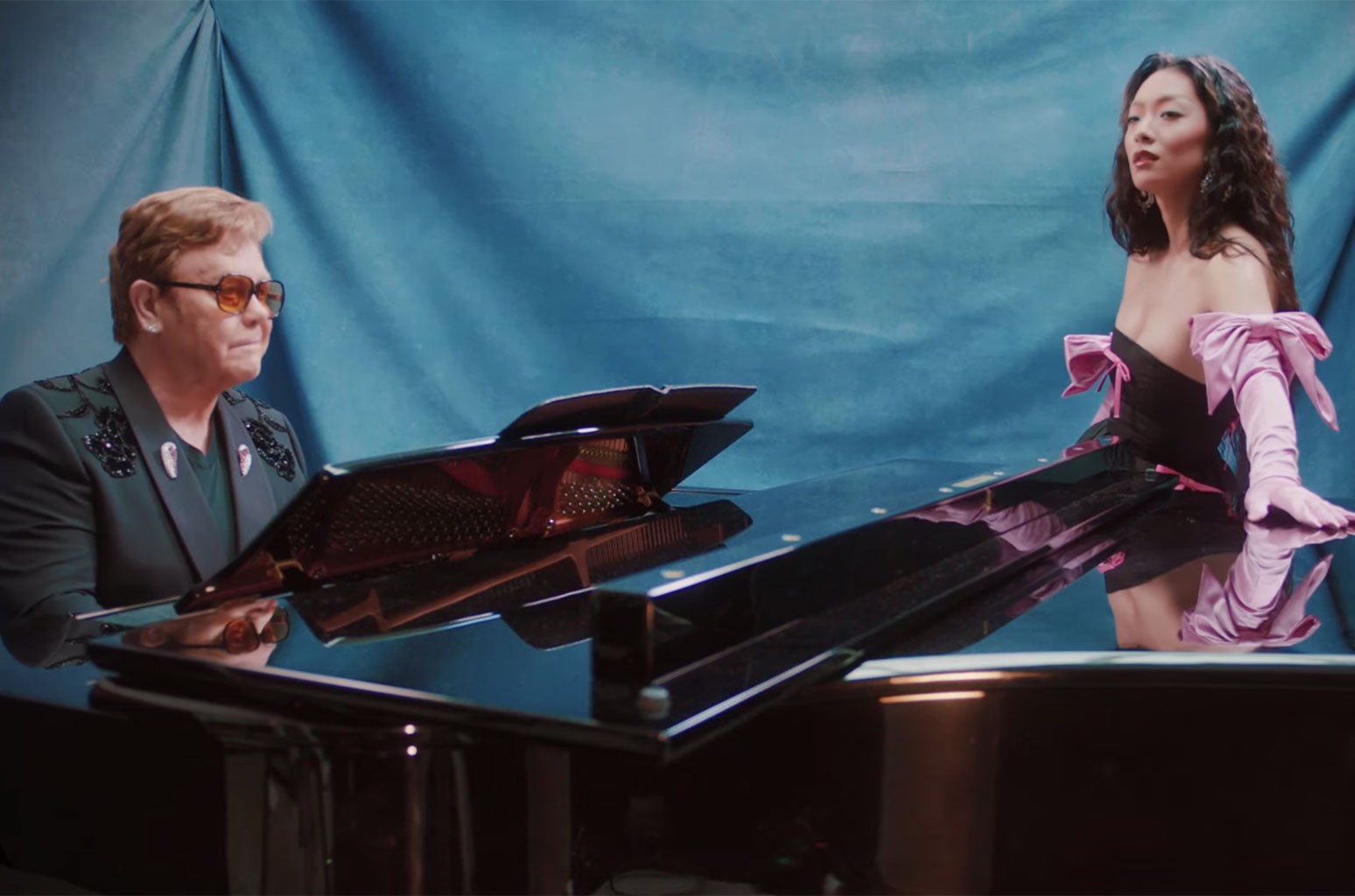